Every week, The Sybarite collates its pick of the hottest luxury lifestyle news into bite-size chunks. In this week’s edition, we cover the opening of StreetXO in Mayfair, Dior’s artist collaboration, the new Lotus Evora Sport 410 and Burberry’s lavish Christmas campaign.

The Mayfair sister of the sought-after Madrid restaurant has finally opened. Founded by the eccentric chef David Muñoz of three-Michelin-starred Diver XO origins, the menu lists around 18 small plates, designed to be shared tapas-style.The dishes draw inspiration from European, Asian and South American cuisines, underpinned by a strong Mediterranean or East Asian influence. French atelier Christian Dior has recruited seven artists to reinterpret and leave their distinct mark on the Lady Dior top-handle handbag. The limited-edition Lady Dior Art collection will launch at the end of November in time for Art Basel Miami Beach to begin at the start of December. In addition to the handbag, the seven artists also put their own creative spin on Dior accessories such as evening clutches, key chains, scarves, bracelets and small leather goods.

British luxury fashion house, Burberry, has released riveting clip entitled “The Tale of Thomas Burberry” to mark the beginning of the festive buying season. Directed by Academy Award-winning filmmaker Asif Kapadia, the clip feels like a trailer for a full-length film and stars a host of well-known actors, such as Domhall Gleeson, Sienna Miller , Dominic West and the current face of Burberry, Lily James. 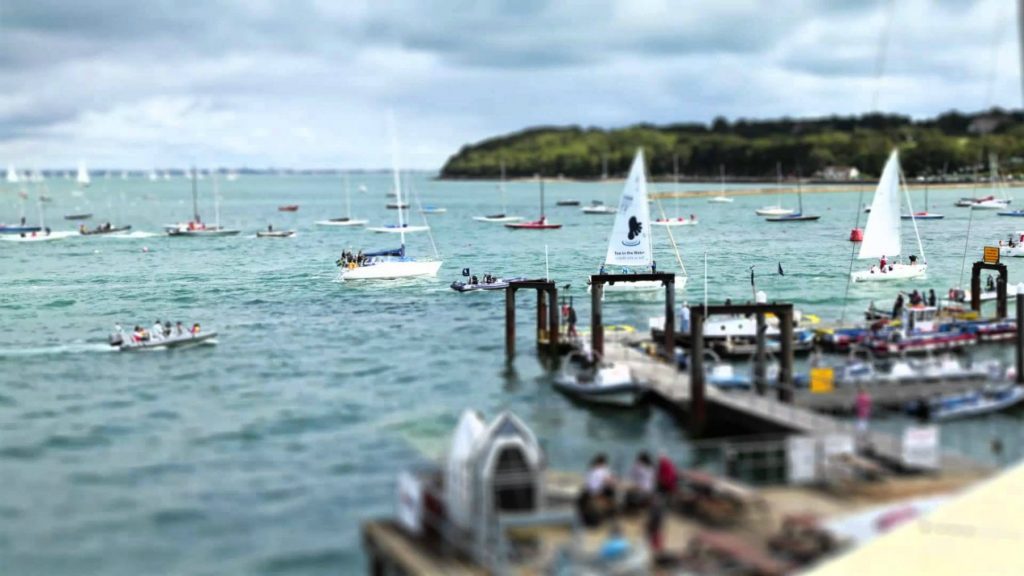 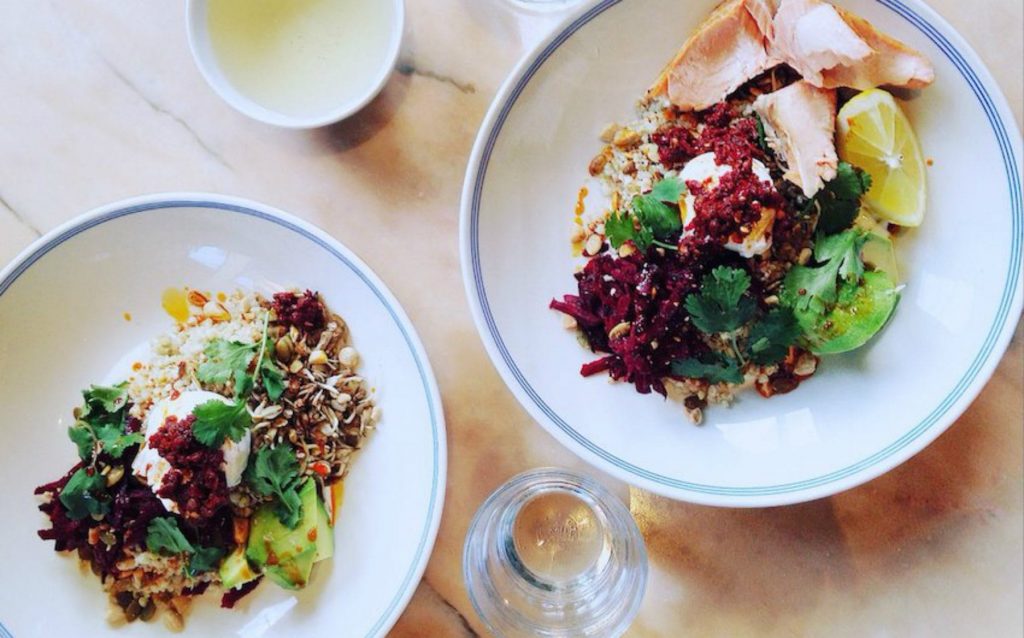 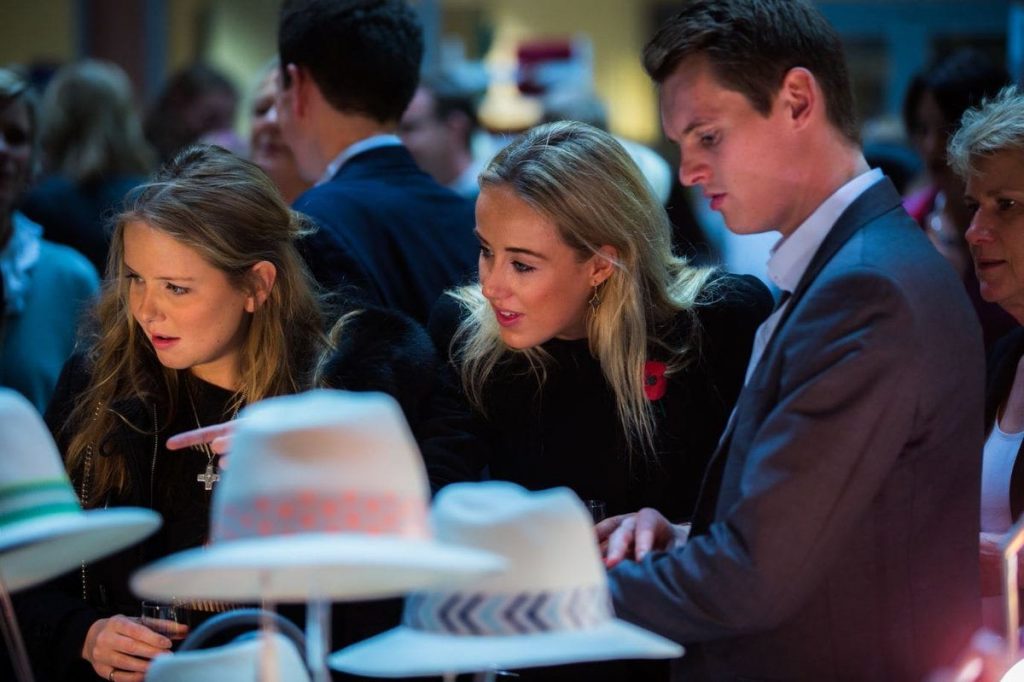