Lapland UK – Where Magical Christmas Memories Are Made

By invitation only, this year my little boy and his baby sister were invited to travel to Lapland UK to experience an original adaptation of the Father Christmas story and the secret world of the elves. Their personal invitations were delivered one morning by our elf, and my sons face lit up when he was told that Father Christmas had personally invited him and his sister to help the elves finish building toys for Christmas. With just three more sleeps to go, we prepared by reading the ‘Untold Story of Father Christmas’ written by the creators of Lapland UK, to make sure that he knew all the elves he would be meeting, making the experience even more magical.

Lapland UK is deep in the Whitmoor Forest, Ascot, Berkshire, a beautiful part of the Windsor Estate which is managed by the Crown Estate.  It was set up by husband and wife team Alison and Mike Battle, after they felt there was no ‘authentic and believable’ Christmas offering for families with young children. After approaching the Forestry Commission, they set up the first incarnation of Lapland UK in Tunbridge Wells in 2007, selling 37,000 tickets despite being total ‘rookies’. Spurred on by their initial success, the brand has evolved every year and sold sold 75,000 tickets in 2018.

As soon as we arrived I knew that this was going to be the most magical Christmas experience for my son.  On check in my children were given their Lapland passports to travel through the magical doors to the enchanted forest. We also picked up or elf money, ‘jingles’ to spend in the elf village later in the day. During the first part of the day the children met some of the elves that appear in the book we’d been reading at home and were taken through the magical doors to Lapland. It was a beautiful and theatrical moment when the doors to the enchanted forest were opened and we were presented with snow covered trees and white glistening pathways.

After this we had about 90 minutes free time in the Elf village, enough time to grab some lunch, write and post a letter to Father Christmas and explore the village shops and ice rink. The Elf Emporium had some lovely gifts and the childrens eyes were like saucers when they caught a glimpse of the Pixie Mixie’s Sweet Shop. Pixie Mixie the elf had a long conversation with my son outside her shop, before he got to meet the adorable Huskies. The set is incredible; the owners work closely with Hollywood set designers to make sure everything is just right. Our 90 minutes passed quickly and soon it was time to continue our journey deep into the forest to Father Christmas’ home. It was this part of the walk that really blew me away, everything was perfectly designed, with gorgeous elf houses dotted along the route and a spectacular white snowy bridge – perfect for a family snap. Then as you turn the corner you are presented with Father Christmas’ reindeer. After a quick conversation with the elves and a look at Father Christmas’ Sleigh it was time to wait for Santa himself. Having had the chance to personalise our visit before we came, Father Christmas already knew a significant amount about the children and their names were printed on his good list. Nothing is overlooked and it’s all the small details that make the day so magical. Both children were given a lovely Husky soft toy,  made exclusively for Lapland UK, before we had a family photo with Father Christmas.

Before we visited Lapland UK I was intrigued to see if it was worth the money as tickets aren’t cheap, but you can’t buy magic. And it was a truly magical day – I couldn’t fault anything about it. The organisation is impeccable, so much so that every child feels like they have a unique experience and the enchanted forest set is stunningly beautiful. As soon as we got in the car both children fell straight to sleep; a sure sign of an amazing day. Over dinner my son asked when he could go back to Lapland, and just like him I have my fingers crossed that we can return next Christmas.

Early bird ticket window now open until Friday 1st February at midday.  In 2019, LaplandUK will be open from November 16th until December 24th, with tickets starting at £59pp from laplanduk.co.uk 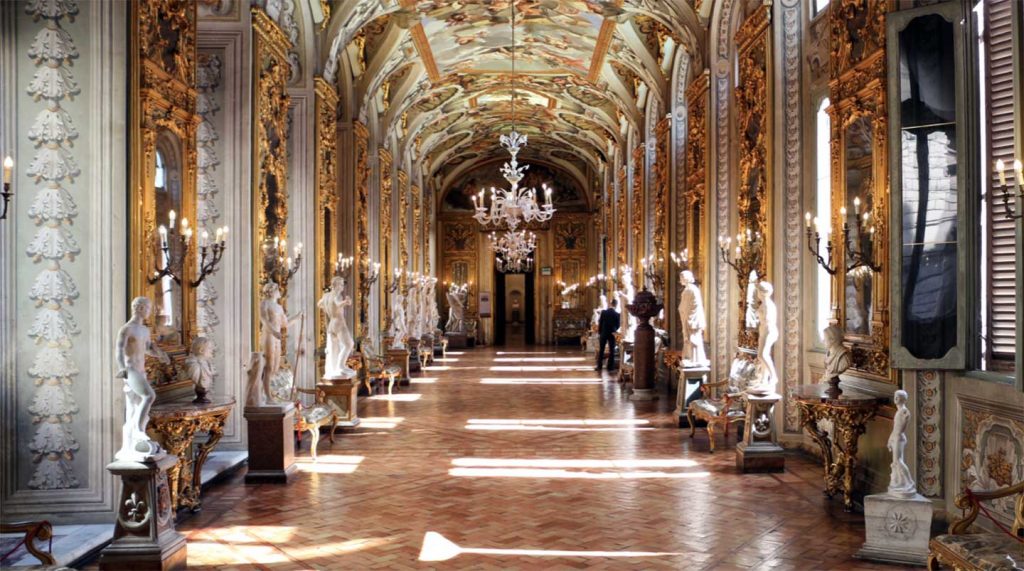 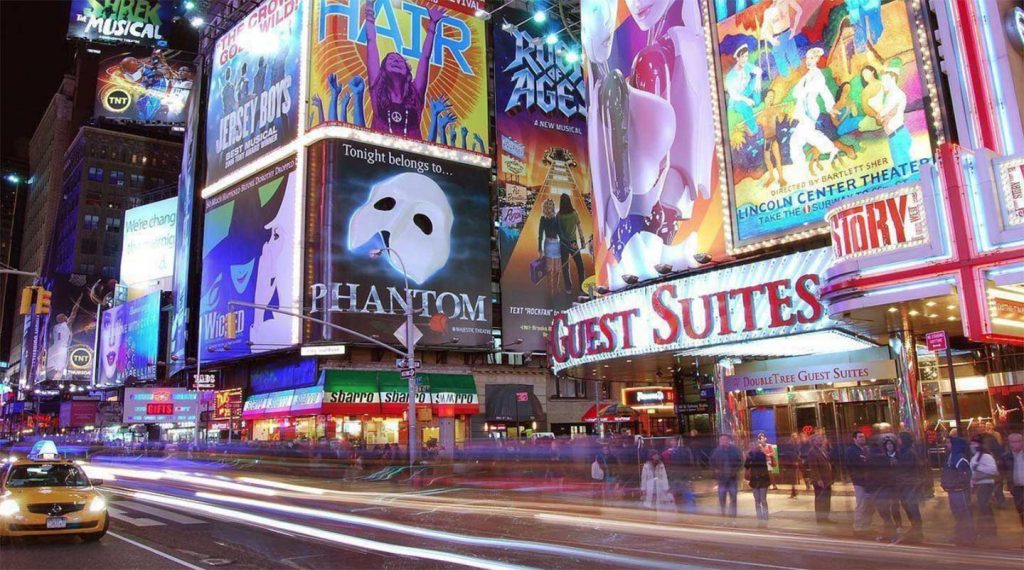 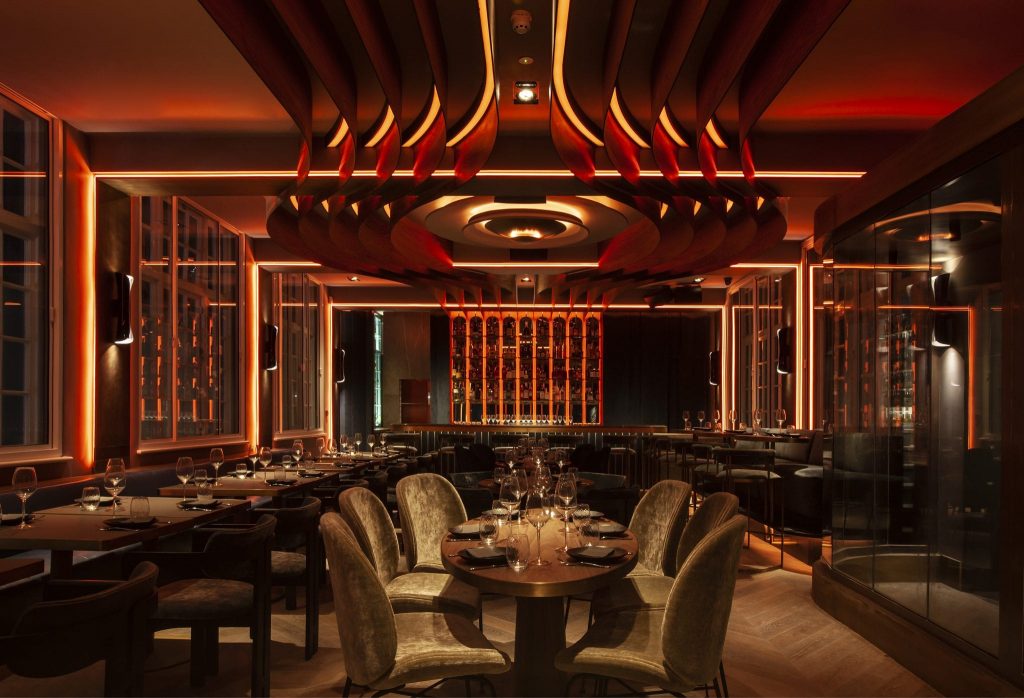 Onima – Five Levels of Decadence in the Heart of Mayfair 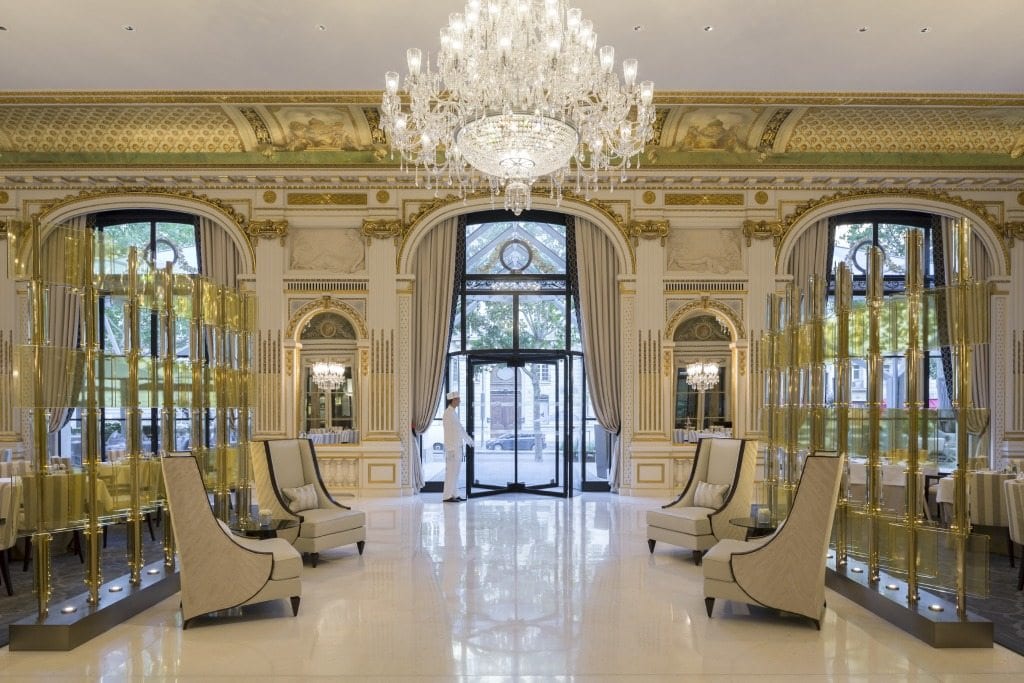 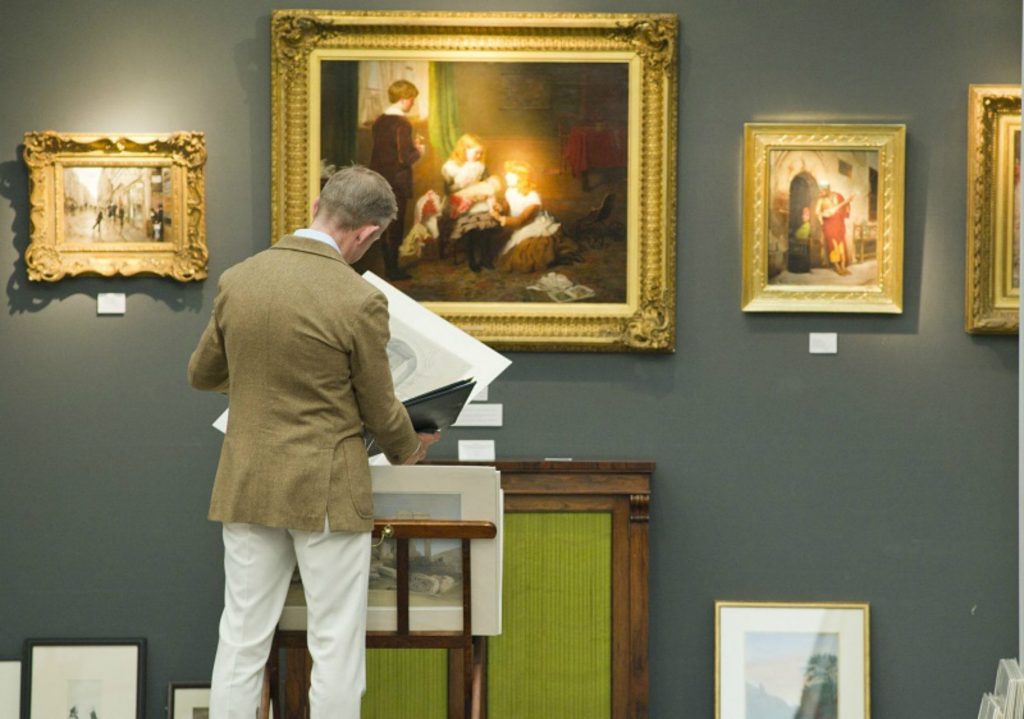 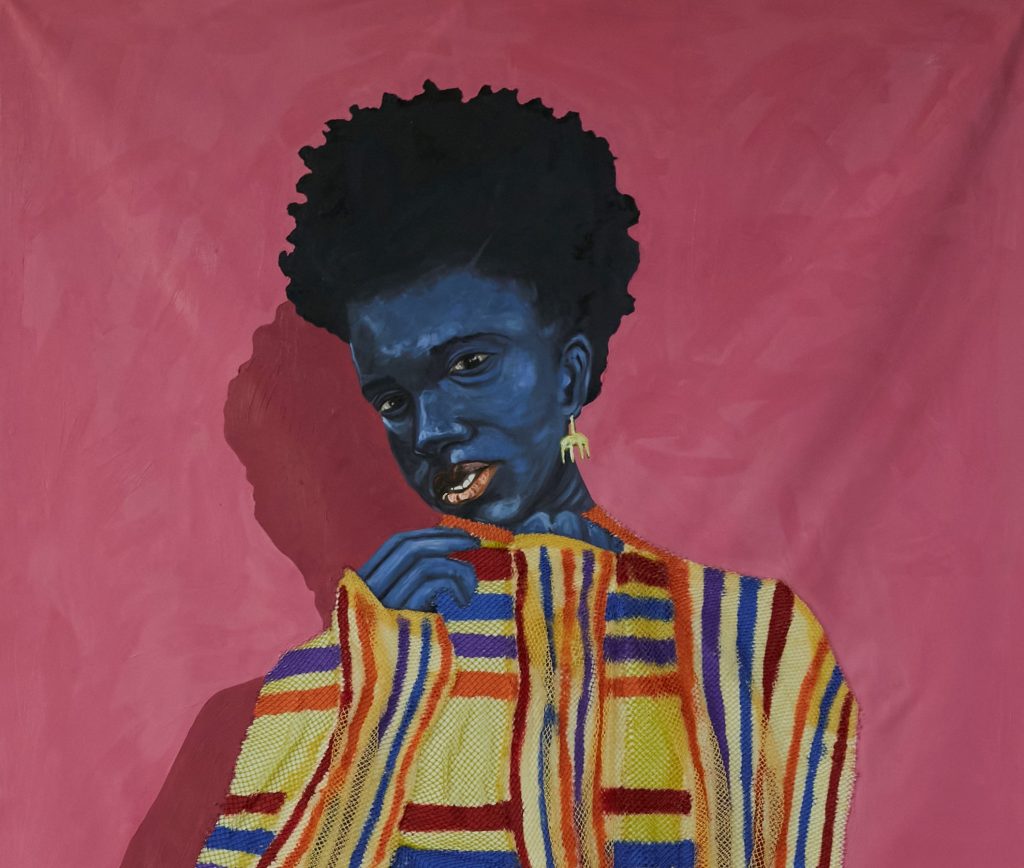 Gallery 1957 presents ‘Could You Be Loved’, by Eric Tawiah and David Borlabi