“I think your hair should be part of you and express part of you”: Meet Style Innovator Paul Edmonds

The Sybarite sat down with Paul Edmonds at his self-titled Knightsbridge salon, to discuss the imminent opening of his second salon, his role on Britain’s Next Top Model, and his upcoming line of hair and body products.

“I kind of fell into it.”
It’s the way that many great success stories begin, so one would be forgiven for thinking that Paul Edmonds, style innovator and owner of the eponymous Knightsbridge salon of the same name, was always destined for the industry.
“I wanted to go and do design and I ended up doing hairdressing as a part time job. I loved it. I’m still waiting to find a real job,” Edmonds smiles, his eyes crinkling in such a warm, charming way that you can’t help but feel like you are old friends.

Edmonds has been a hairdresser now for 33 years, with his Knightsbridge salon, beloved by many celebrities such as Made In Chelsea’s Rosie Fortescue, supermodel Daisy Lowe, and countless bloggers and social media stars, open for eight years. His next venture will be a salon in the highly-anticipated renovated Battersea Power Station.

It all began when one of the Paul Edmonds team was hunting for a location for a second salon. Places at the Power Station are highly exclusive and businesses can only apply for a spot if they have been picked. Coincidentally, Edmonds tells me, a member of the Battersea Power Station business spaces team came into the Knightsbridge salon a week later and asked if the brand would be interested in pitching for a space there.
“We were pitching against two or three other hairdressers and they wanted people that only had a few salons, were really high-end and would give really good service, so I guess that’s why we won it in the end,” Edmonds explains.

Edmonds is also now the dedicated hair stylist for the current season of Britain Next Top Model (BNTM). His role on the show came about through Abbey Clancey, a regular at his salon and good friend – who also happens to be BNTM’s presenter.
Edmonds leads the popular transformation episode in this year’s cycle, where each hopeful model receives a new hairstyle – with some dramatic results. “There’s a whole group of people who work together and discuss each model; what would work best for them,” Edmonds tells me. “The whole thing is, it’s no good being a hairdresser that just wants to stamp their mark on it and say: I’m going to cut your hair off for no reason! There’s a thought process behind each person’s transformation.”

Paul Edmonds is also soon launching a lifestyle brand of hair and body products. Although a release date has not yet been set, the entrepreneur is hoping it will happen shortly after their Battersea Power Station salon opening around August. Edmonds is also thinking of taking the brand international – in talks with Barney’s in New York City about making the products available to buy there. However, the stylist is keen to keep the initial distribution limited in order to “watch what’s working, what isn’t”.

Despite his great success, Edmonds remains humble, resolving to continue working at his salon, styling clients’ on a daily basis. Not only does this make the Paul Edmonds brand feel authentic and personable, but it means that the entrepreneur himself forms close bonds with many of his regular clients.

Care resonates throughout the salon; from the delicate handling of your hair to the smiling faces of the staff when you step through the door. Edmonds says that his brand ethos would be ‘relaxed luxury’, “which isn’t always the case with luxury,” he tells me. “Luxury can be quite stiff and a bit scary. When we did the salon, we wanted it to feel luxurious but a little bit lived-in.”

What makes the salon so popular – besides its talented staff – is that it’s more than just a high-end hairdressers. Edmonds has created a one-stop-shop for all one’s beauty needs. Clients can experience everything from manicures and pedicures to waxing and aesthetics in “The House” at the back of the salon.
“I like things that look relaxed. If my style is anything, it’s the slightly undone look – but not messy,” Edmonds shares. “I think your hair should be part of you and express part of you.” We certainly agree. 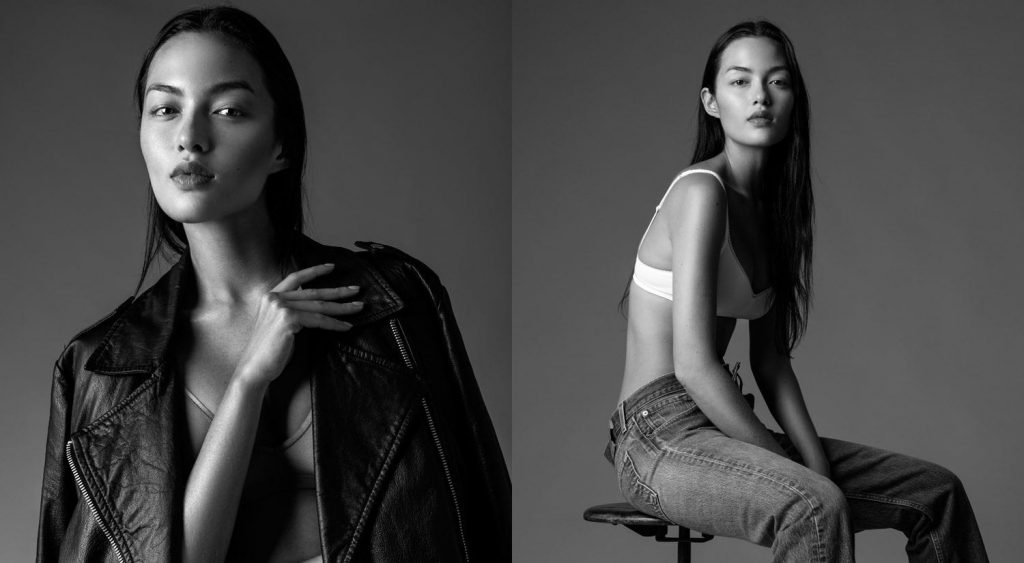 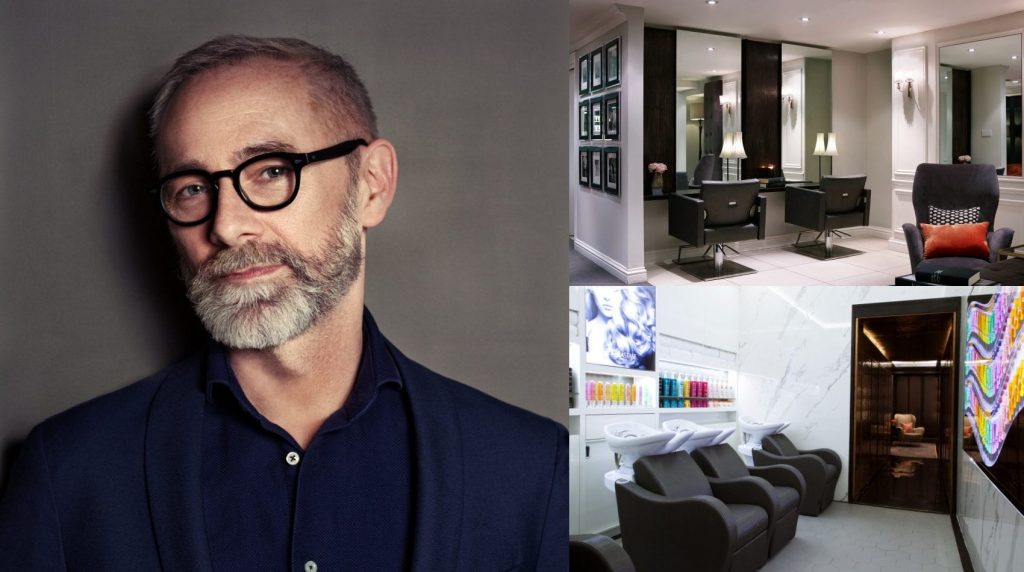 “I think your hair should be part of you and express part of you”: Meet Style Innovator Paul Edmonds 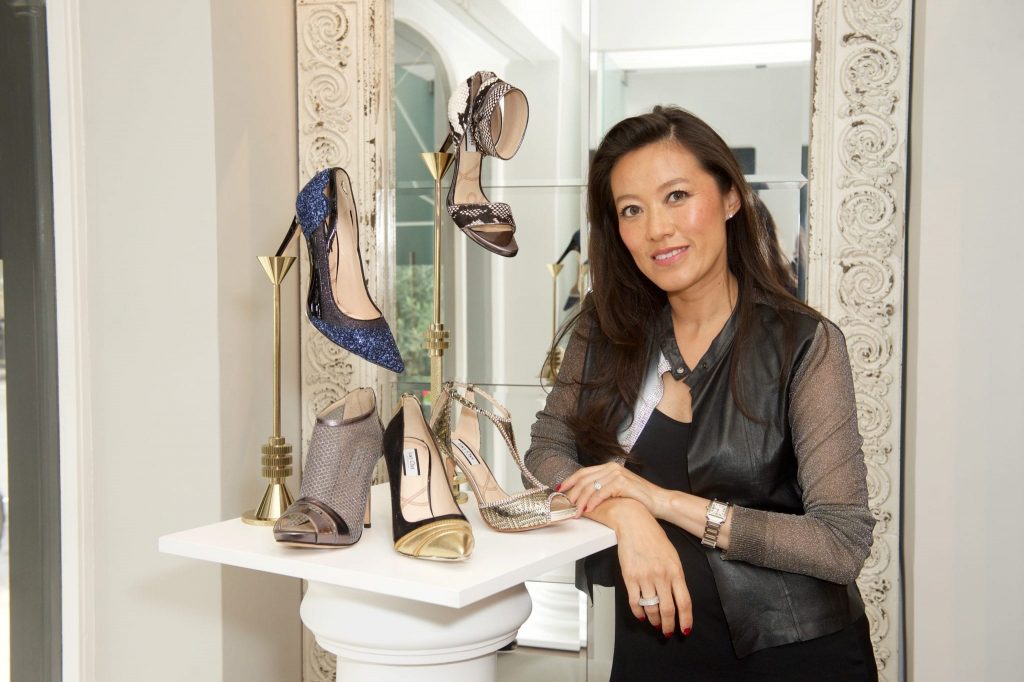 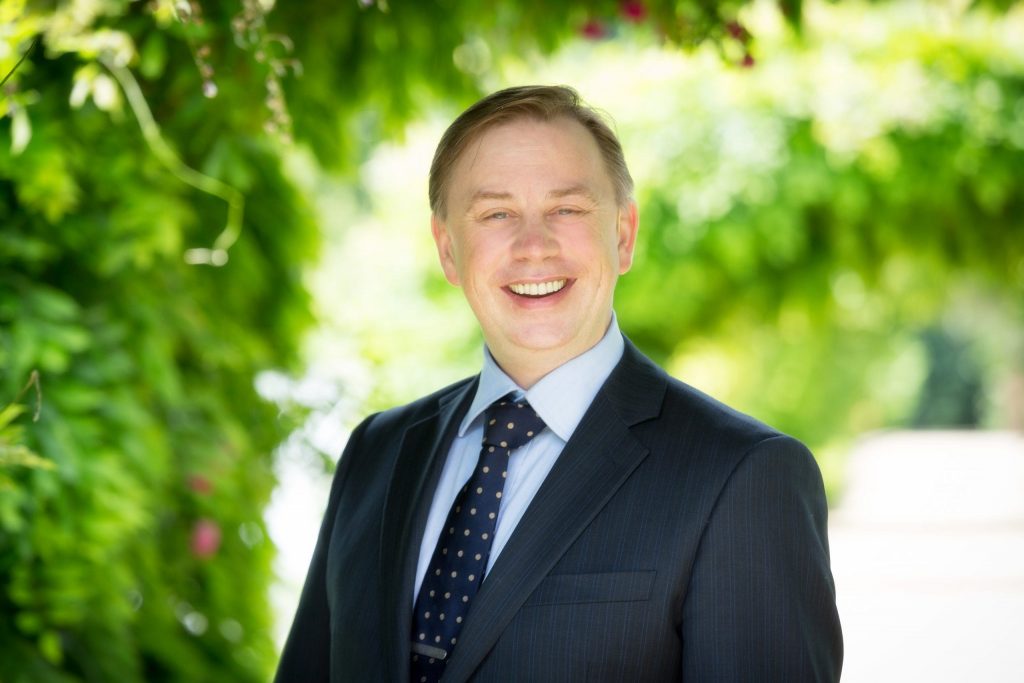