Francesca Barrow is a renowned design curator and founder of Façonner. We spoke to her about her career highlights, creative inspirations and the best design lessons she learned.

Tell us about yourself – what’s your story?

I was brought up with an appreciation for beauty. From a young age, I remember being surrounded by the incredible interiors my mother would create; our house filled with antiques from far and wide, some of which were handed down to her by her own parents – descendants of the Persian Empire. My father, impossibly English as he was, had a town to country style only further emphasised by the array of vintage cars he loved parked in our driveway. Our wardrobes consisted of very particular pieces; sourced in various boutiques both at home in London and during our holidays abroad. And jewellery was never just jewellery; but rather objects of energy given with love from husband to wife, mother to daughter, grandmother to granddaughter, auntie to niece. My memories are full of heritage. And life too was full – horse-riding, ballet, piano, tennis, skiing; I wanted to be many things ‘when I grew up’. Intrinsically creative, all I really knew was that whatever I ended up doing needed to satisfy my eye for aesthetic and my ear for music as well as the old-world and in my view, beautifully personable traditions I was brought up with. This eventually whittled down to either studying music or writing and I ended up doing English Literature with Media Communications at University and minored in socio-politics, psychology and acting.

What made you want to get into design curating?

I interned extensively at Conde Nast with Tatler, GQ and World of Interiors; and was convinced my career would take me in the direction of pioneering through an eventual editorship over curating with my own company. After graduation, I was snapped up by a luxury publishing firm. Here, I worked on their new magazine and began recognising a disparity between the brands advertising, the message the magazine was trying to convey and the readers.

What are the origins of Façonner?

Façonner transpired as I conceptualised the idea for a company that would curate the most beautiful brands in the world as if a magazine come-to-life; befitting their desired image in such a way that would visually entice the end-user – but also a company that had a direct and personal relationship with the end-user too. Ultimately, I wanted to pioneer design and influence the industry with the appreciation for quality I adored. The name for my company became such as I literally couldn’t find a word in English to describe what I wanted to achieve – and so Façonner was born, its literal translation ‘to shape, to fashion, to mould’.

What would you say is your career highlight to date and what do you still dream to achieve?

Since the early days of Façonner, I have become known for my creative direction of fashion and interior photo shoots which are published in print magazines internationally and am regularly implored by brands as their image director – and a particular highlight of my career was the opening of our very own townhouse in Belgravia four years ago in which I exhibit the creations of the brands I curate in a homely setting whereby end-users and press alike can appreciate the display.

How has your upbringing inspired your creativity?

My mother is a restaurateur by trade and my father’s company was one of the biggest corporate PR engines in Europe at the time. I was raised with an entrepreneurial mindset and I think also being an only-child, independence and learning to create things alone has had a huge impact in what I do now. The social graces I was bestowed upon too have highly impacted my aptitude for personal communication – and I favour having a face-to-face conversation over email any day. In terms of creativity, I think that was part of my spirit from birth and not something I learnt however, I do think that my upbringing had a huge part to play in terms of cultivating it – and my auntie, an interior designer herself, who was a huge part of my life and an impossibly graceful and chic woman influenced me massively in terms of encouraging me to think outside the box; to always further ones’ skills and pursue ones’ passion.

How would you describe your interior design style?

I would describe my interior design style as classic contemporary. I favour beauty over functionality often; my eyes are incredibly astute and the smallest thing out of place makes them ‘sick’. I love monochromatic contrasts layered with texture and need dark woods and small colour details in my life constantly. I am drawn to masculine energies over feminine and strongly believe that Feng Shui impacts our psyche.

What does chic mean to you?

For me being chic means being stylistically put together with purpose. Understanding how things work together to create an overall look – not dressing in such a way for eccentricities sake but rather with elegance and aptitude. Good taste to me also encompasses how we behave- I value grace, kindness and confidence more than anything. Rudeness, ignorance and superficiality are for me the very opposite of ‘chic’.

Can you give a few ideas on how to ‘chic up’ one’s interiors?

Layering ones’ space is a wonderful way with which to impact its look – textured throws, cushions with discreet print detailing or pops of colour but also small objects that make us happy. It sounds simple but a cultivated flower arrangement and some beautiful (non-toxic) candles can make a space look very well put-together and chic.

You describe yourself as a traditionalist, how do you incorporate modern trends with traditional styles in your home?

The modernity I love comes by the way of not cluttering one’s space – that is not to say I don’t love over-filling certain areas with strategically placed furniture sometimes (playing with scale can be a lot of fun) – however, my home, for example, is contemporary in terms of how cleanly its set out. The traditionalism comes by the fact that most of my furniture is antique – which I have reupholstered for example with more modern fabrics. My sofa is very sexy; it’s fluid in shape, dark wood and from the early 1900s – I’ve upholstered it in black silk velvet with ivory white silk linen throw cushions.

Who within the design world is your biggest inspiration?

In interiors, I would say that Christopher Guy has merged traditional with modern elegance beautifully – but across the board to fashion, Manolo Blahnik for me is a true artist.

What’s the most treasured item in your home?

My Schimmel piano – I’ve had it since I was three years old.

To trust one’s instinct – and in fact the more one does, the more finely tuned it becomes. And that works for everything in life, not just design!

Francesca Barrow is a renowned design curator and CEO of Façonner. To find out more about Francesca and Façonner please visit www.faconner.co.uk, follow her on twitter @FrancescaBarrow and Instagram @francescabarrow 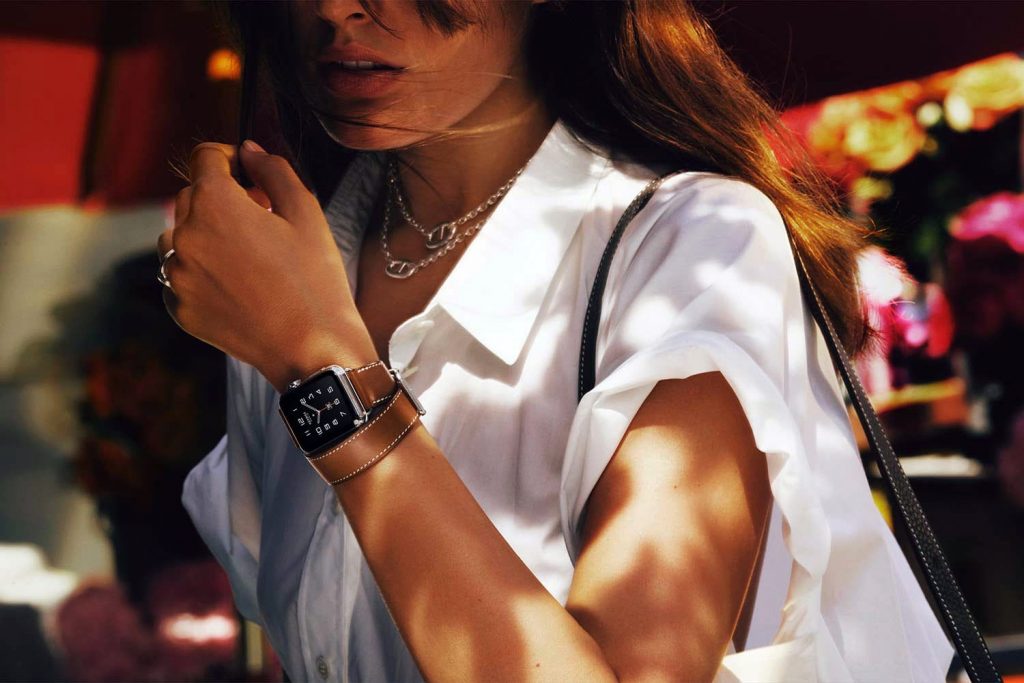 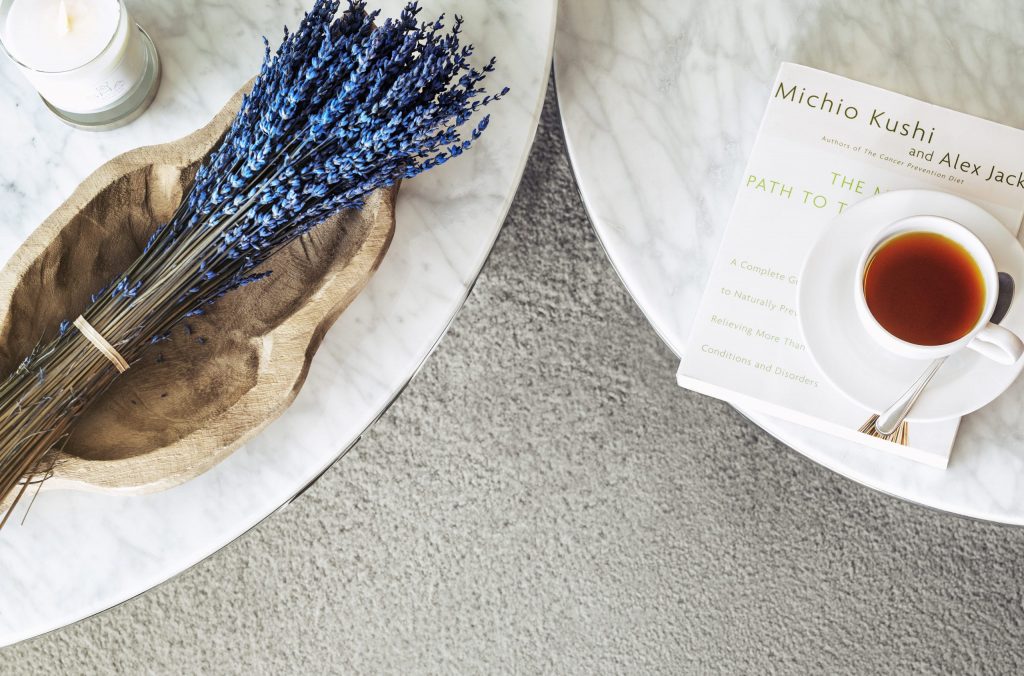 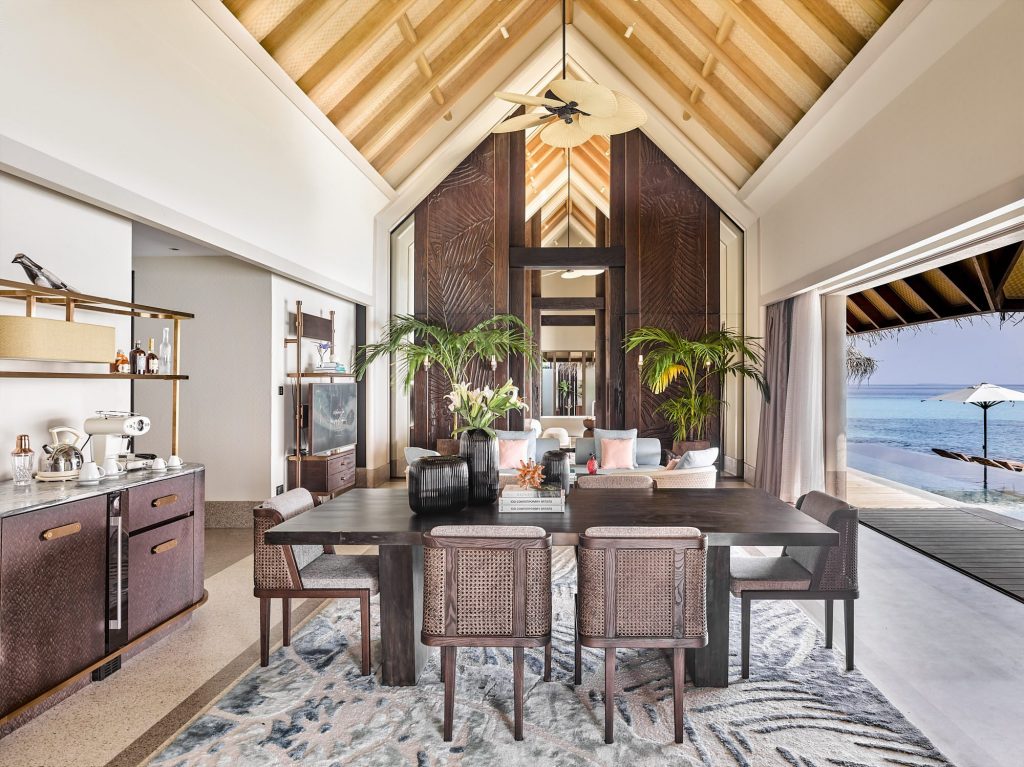