Hot on her heels, and taking a step further is Genevieve LeJeune. Who, inspired by the Killing Kittens brand, founded Skirt Club two years ago; a place where there are absolutely no men allowed, where women can do whatever they please. Not only has Skirt Club provided a completely safe space for female sexual curiosity, it also encourages a freedom of expression. These are not just frivolous adult parties, we spoke to these incredible women to find out more.

Genevieve, what drove you to create Skirt Club?

At the time I was working as a journalist, I was frustrated with the status quo of the events I had attended, they were for couples but they were mostly for men. I wanted to meet women who were like me, but came up against lecherous men and a lack of respect for women. So I decided to take men out of the equation and give women more of a voice. Men mostly have their own agenda and try to control a situation to suit their needs and wants.

Our mantra at skirt club is; ‘Confidence in the bedroom leads to confidence in the boardroom; the more confident you are as a woman, the better you’re going to do in life. I’ve worked in the finance industry since I was 22 and was often sexually harassed at the start of my career. An older more confident me would never put up with that today, I want young women to not feel afraid and stand up for themselves.

Emma, how do you find being a female boss in what is mostly considered a male dominated industry?

I love it. It started as a battle to be taken seriously but I just keep my head down and get on with it. I learnt a long time ago I don’t have to explain or defend myself to everyone and to not lose sight of our mission. I also don’t try and act like a man in business. If you understand how men think and keep your femininity then being a female boss in a mans world is actually very straightforward.

Do you think this is changing and if so, how?

Genevieve: Make no mistake this industry is still dominated by men but with exemplifying stars like Dita Von Teese, women can lead the way in a smarter, classical approach to sexual exploration.

Emma: I think it’s the same in every industry – I think women, in general, stop themselves being bosses via much more self-doubting than men have, plus we as women need to be more supportive of each other to move up career ladders.

What sense of empowerment do you get from what you do?

Genevieve: Women exploring sexually with other women is not a new concept, history books note a prevalence during Victorian times. Bisexuality has recently come back into fashion, and I’m proud to be part of a movement that is socially accepting of this, reassuring women its nothing to be ashamed of. It’s incredibly empowering for women to take back ownership of our sexuality and our bodies. I’m a very normal person, and I’m saying that it’s fine to feel this way, you could say Skirt Club has legitimised women to feel open and accepted about their bisexuality, our members often thank us for this.

Emma: I get a massive sense of pride when I know I have supported myself since university, I’m financially independent and not dependent on a man and I have the freedom to make my own choices as a result. After every event and in general, we have girls emailing the team thanking us for giving them the space and encouragement to explore their sexuality and feel in control, or the courage to leave bad relationships, that’s the biggest sense of empowerment I take from what I do.

From Hilary Clinton’s ‘Nasty Woman’ label to the rise of ‘alpha females’ – what role does femininity play in being an entrepreneur?

Genevieve: Women need a voice at the table, I was certainly drowned out working in finance. Women think you have to be a bitch of a boss to gain authority and respect like a man, when being feminine and nurturing you can get the best out of people. Speaking of which, we did an event in NYC after Hilary’s debate and we played Janet Jacksons ‘Nasty Woman’ on repeat, I like to think we all have a bit of the ‘nasty woman’ inside of us.

Emma: In a man’s world, thinking like a man but acting like a female is very useful. There’s less ego involved so using femininity when running a business means you weigh up all options, the risks, work more as team rather than making hot-headed testosterone ego-driven decisions.

Can you see a difference in liberation from a younger generation?

Genevieve: I look at millennials and I already recognise it – they’re so carefree. I love that women don’t give a damn anymore about what men think. I am a feminist fighting for equal pay and I’m thrilled to witness change in the mental attitudes of millennials that will contribute to this.  I’m so grateful that in my lifetime I’m going to see a shift of power towards women achieving more.

Emma: What changed is the freedom to explore, the older women I speak to never had that freedom, a lot were expected to stay at home under their husbands’ control and they wish they had had the platform we provide. So I would say the desires within women haven’t changed just the ability to act on them. As a result, the younger women are very free and fluid in their sexual behaviour, they don’t label themselves and can do whatever they want sexually without much fear of being judged or labelled.

What advice would you give to other female entrepreneurs?

Emma: To keep their eyes on their mission, why they started their businesses in the first place. There will be more doubters trying to stop you than supporters but you’ve got to keep the faith and what your gut is telling you, don’t over complicate simple is best and get out there with that fire in your belly to market your mission

Genevieve: Just do it. Get rid of all the self-doubt, stop hesitating and seeking permission. Aren’t we the more instinctive of the two sexes? As women – we go by instinct and to ignore that would be a waste.

I want to create more of a global community with a stronger mission on feminism, I want people to discuss real issues more. The media often mistakes Skirt Club as solely a sex club, it’s really not – there’s a lot more going on here.

And finally, where else would you recommend as a relaxed and safe haven for curious girls?

Genevieve: We did an event called House of Tease recently at 23 Paul Street (a strip club in east London) it’s easily one of my favourite places – the girls love working there, it’s so very positive – they’re always fair on pay and they enjoy what they do. Our guests were very friendly with the dancers – they were all chatting away in the corner and so very complimentary. 23 Paul St has a very ethical approach to stripping; the only striptease venue I know where performers are treated respectfully and encouraged to become entrepreneurs themselves.

The night was so welcoming, the women beautiful with performers on each floor from a fire-eater to gold painted ladies and a lingerie catwalk. Every woman who attends our events comes on their own accord and they’re mostly career-driven women with a sense of curiosity.

Skirt Club: A network of career-minded women with a common interest. “It goes without saying confident, informed women experience more success in life.”

Killing Kittens: The network for the sexual elite. “He asked me ‘what’s your favourite position?’ I said ‘CEO’”

23 Paul Street is a contemporary, irreverent interpretation of the traditional ‘Gentlemen’s Club’. Purveyors of tasteful fun, this stunning venue and its delightfully interesting team of performers put the ‘tease’ firmly back into Strip-tease. 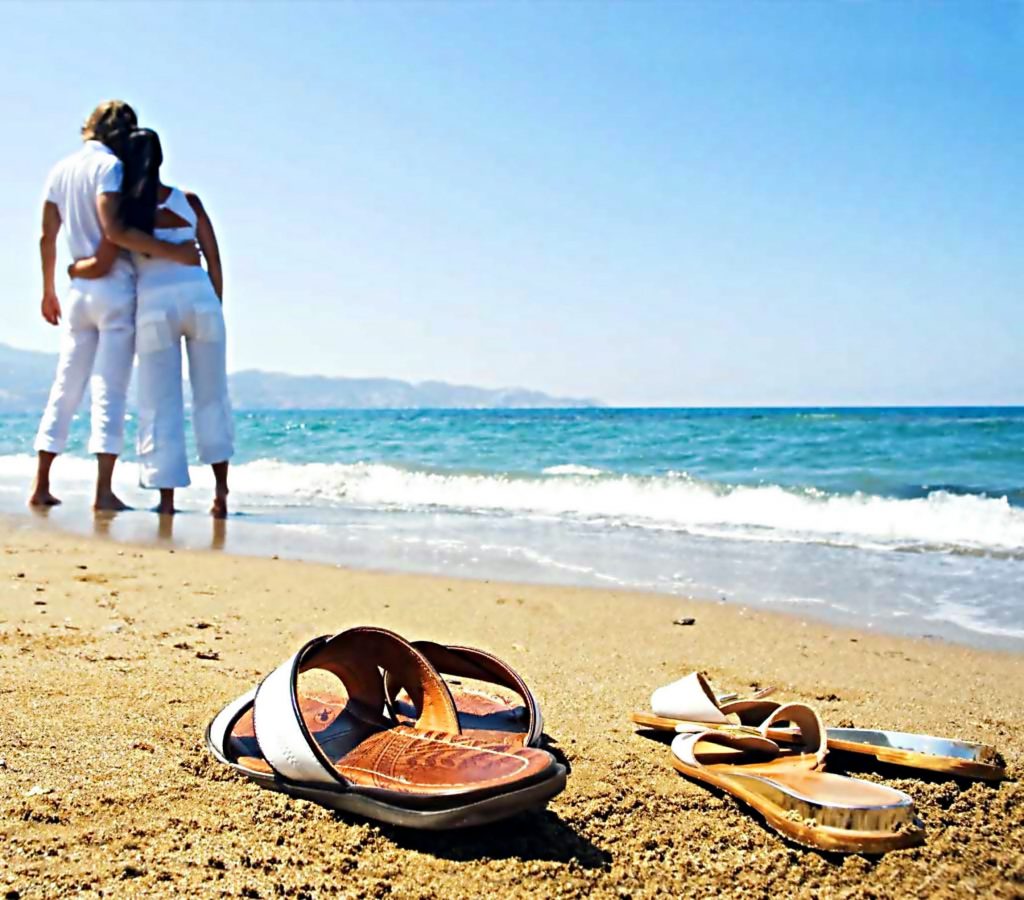 Film maker Therese Shechter: “Being child free could be considered a luxury” 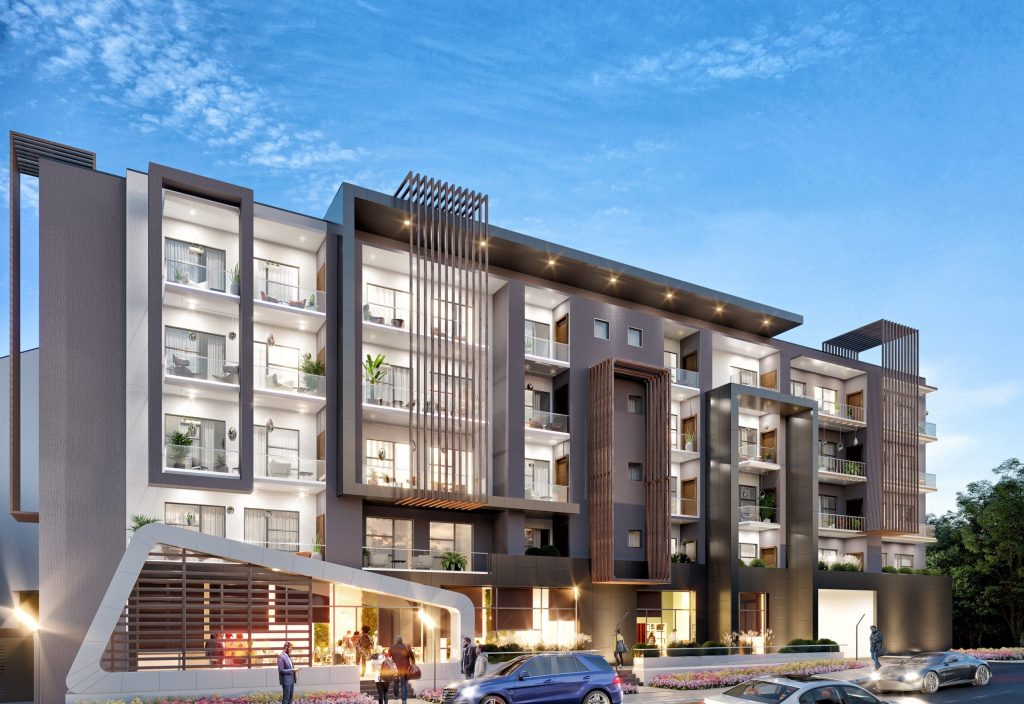 Devtraco Expand Their Reach In Ghana – An Interview 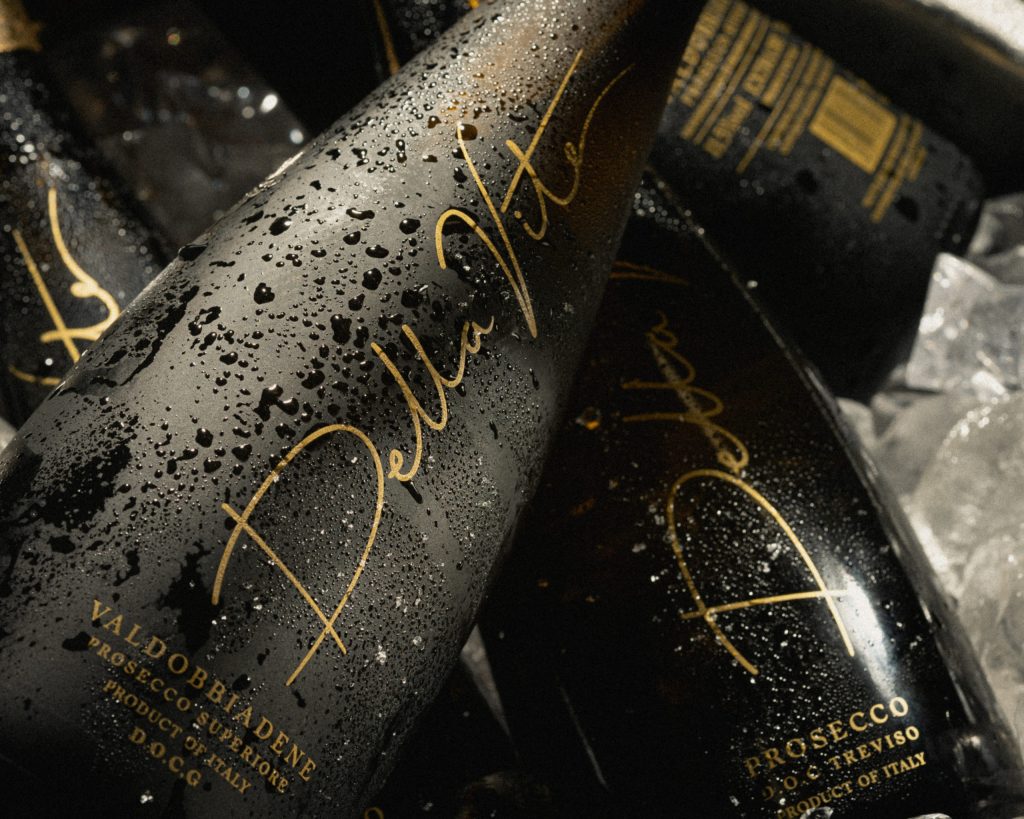