Live out your most opulent fantasies in this 18th-century mansion.

The Grade I-listed stately home, Hawkstone Hall & Gardens in Shropshire, opened in April earlier this year. This spectacular Georgian property, set within 88 acres of manicured gardens, has been restored to its former splendour; and now, for the first time in its 550 year history, is open as a luxury hotel and exclusive wedding venue.

The main building, reached via a mile-long driveway (fervently sparking anticipation), features 12 decadent suites. The adjacent Orangery wing (the most modern component in the estate) comprises a further 25 bedrooms. Originally built as a stately family home, Hawkstone Hall’s past inhibitors include of the Duke of Wellington and writer Samuel Johnson, and has also previously been owned by Members of Parliament.

The 12 luxury suites have been designed with intricate detail at heart. Each accommodates free-standing bathtubs with stunning views – which, in my humble opinion, was a personal highlight, plus intricate coving and character features. All are named after iconic writers or poets from varying eras of the Hall’s history and feature amenities such as an in-room vintage cocktail tray, Nespresso coffee machines & world-famous Burleigh tea trays.

If you can drag yourself out of the bathtub, then skip downstairs to the Saloon; a stunning backdrop for dinner, in one of the oldest parts of the original Main House, and showcasing a luxurious feel with artworks adorning the walls and rich, plush fabrics throughout. Executive chef Andrew Watts offers chiefly British dishes with bold flavours, using locally sourced ingredients inspired by the seasons. We were lucky enough to try the Gentleman’s Afternoon Tea; a delicious savoury alternative to finger sandwiches and cream scones, consisting of Parma ham with garlic & olive oil infused bruschetta and a crispy beef scotch egg – delicious! The Saloon also offers a ‘Guilt-Free’ afternoon tea without gluten, grains or refined sugar, but of course, there’s still always the traditional option.

After you’ve had your fill, you can walk off the calories through the gardens in available-to-borrow Hunter wellies. Within its grounds, the estate boasts a rose garden, croquet lawn, apple orchard, ancient cemetery, original 18th Century lily pond, walled garden, river with a quaint stone bridge, forested areas, over half a mile of footpaths and a wonderfully romantic ‘secret garden’. There’s also a garden map readily available for those without a sense of direction, much like myself.

Once you’re done exploring the grounds and the entire estate, including the beautiful library which houses all works by Proust, Keats and Shakespeare. Feel free to sink back into the tub, maybe even with a borrowed book. 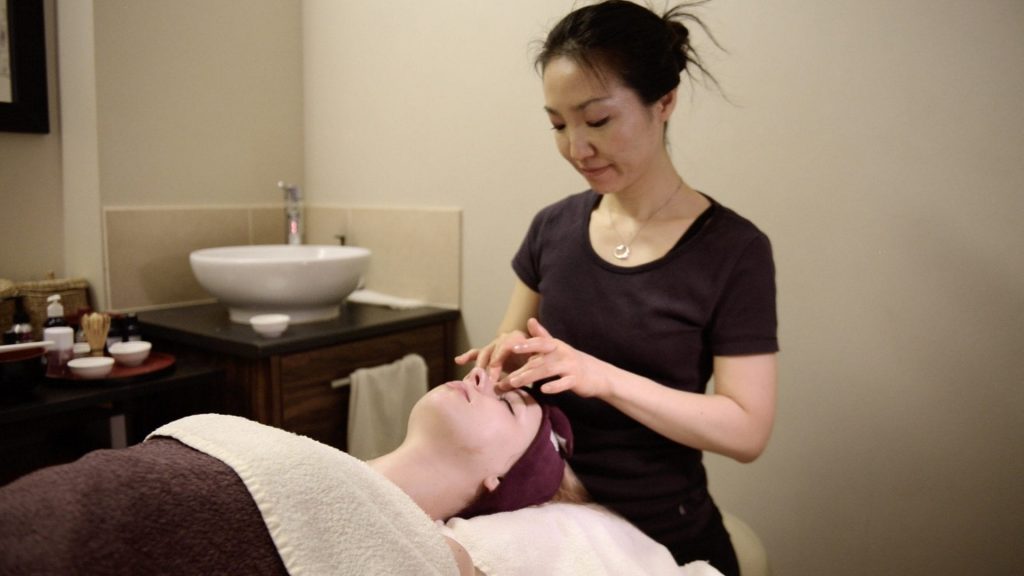 Chi Yu Wellness Centre: A Place of Zen in the Heart of Marylebone 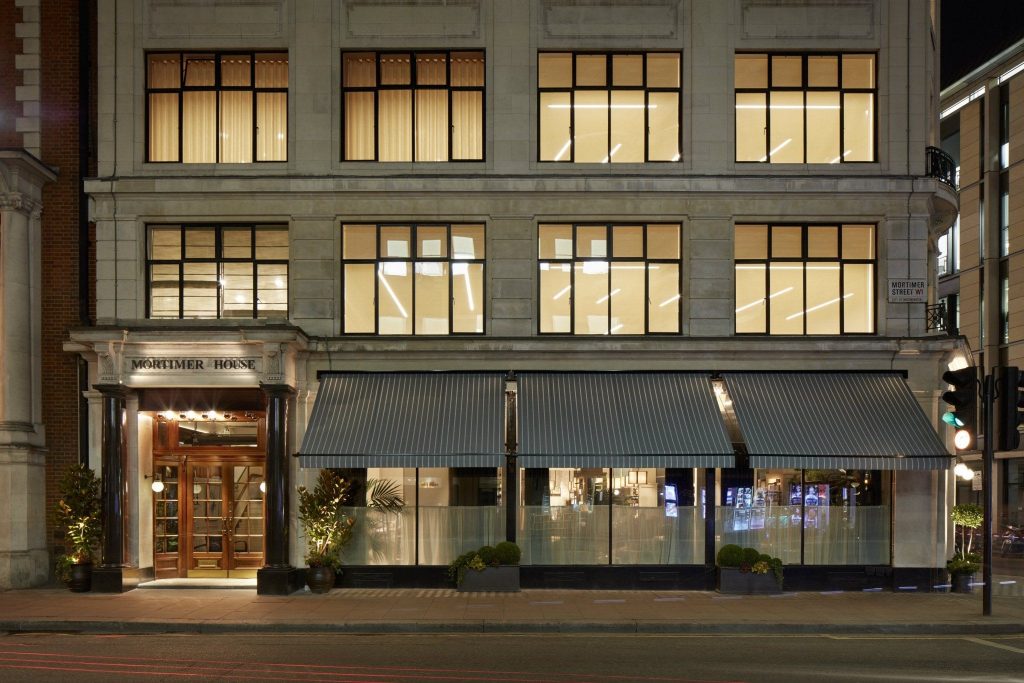 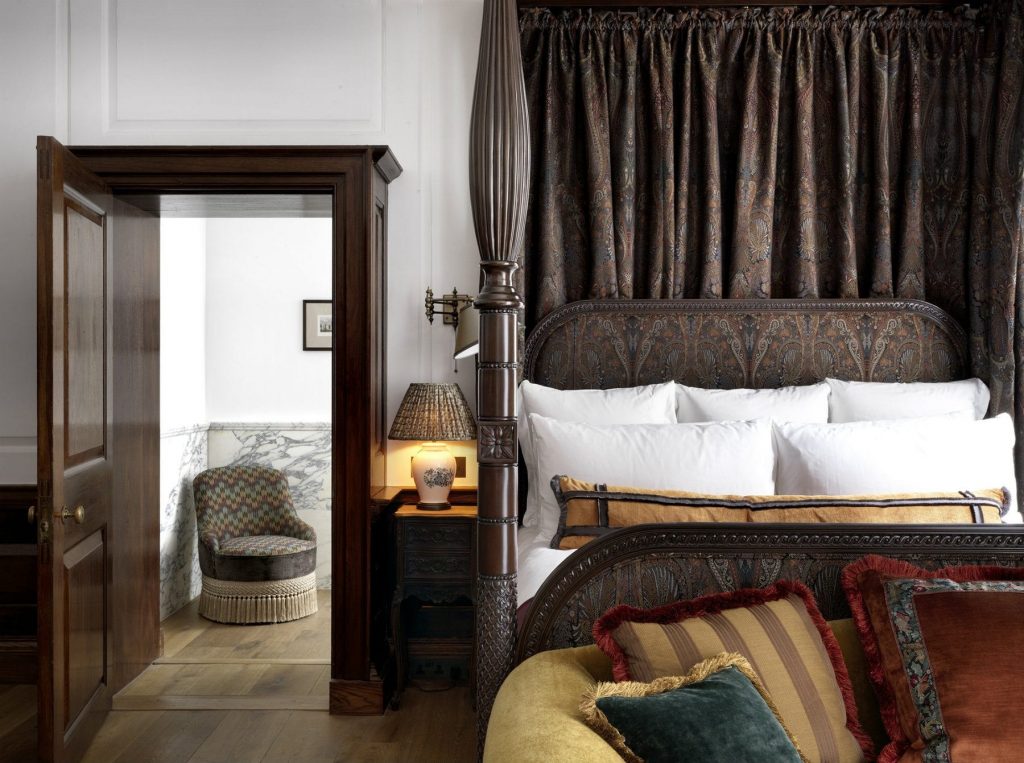 The Best Hotels and Restuarants of 2017: The Places you HAVE to Visit Next Year! 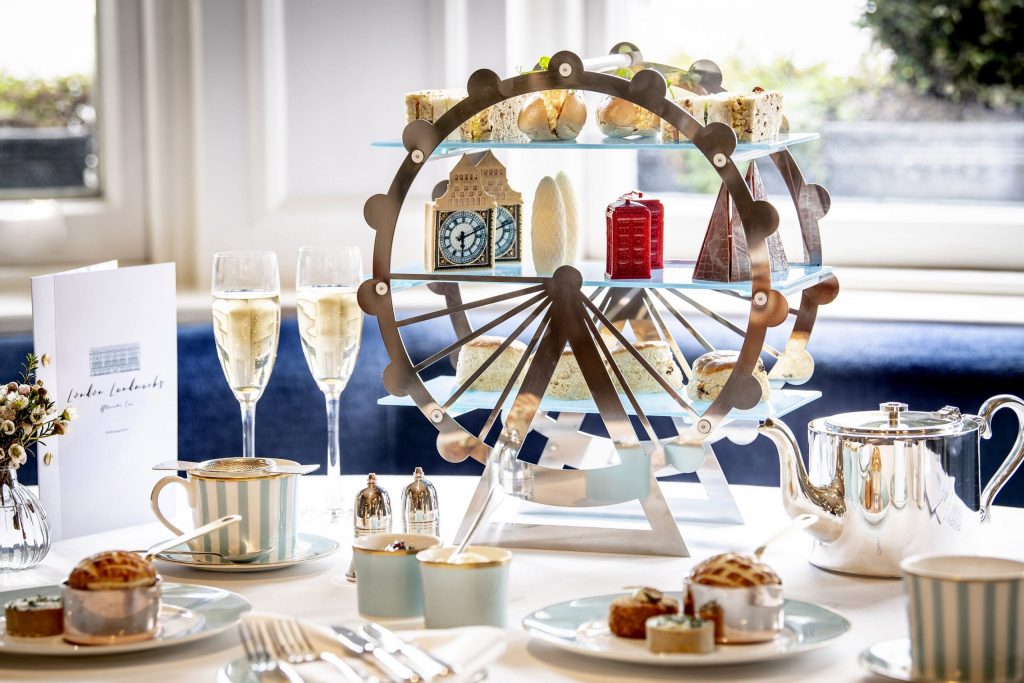