Once a year the eyes of the golfing world focus on Wentworth when the great and the good arrive for the BMW PGA Championship which, this year, takes place from the 26th to the 29th May. At this year’s Championship Byeong Hun An, from South Korea, will be defending his title after a breakthrough victory kick-started his 2015 season in which he finished seventh in the Race to Dubai and was voted the European Tour’s rookie of the year.

Wentworth Estate
However, the attraction of Wentworth is not simply sporting or seasonal as the prestigious Surrey Estate continues to be a magnet for wealthy international buyers looking to secure the perfect residence overlooking the immaculate fairways of the exclusive golf course.

Dating back some 100 years and extending to 700 hectares of woodland and heathland, Wentworth lies between Windsor Great Park and Chobham Common to the south, some of the most protected landscapes in the country. Originally created in 1805 by Culling Charles Smith, it was in 1912 that the builder Walter George Tarrant created the scheme of handsome homes on one acre plots surrounding a first class golf course. By the 1960s almost every available plot on the estate had been built on and the golf course had built up a formidable reputation, hosting the Ryder Cup in 1953 and the PGA Championship in 1972. Last year in 2014, the Chinese property developer, Reignwood Group acquired the Wentworth Club.

Today, wealthy residents now occupy the 600 or so properties. Architectural styles have become more diluted, ranging from the original arts and crafts inspired ‘Tarrant’ houses to neo-classical mansions and ultra-contemporary residences built of glass and steel standing on secluded generous plots. This is the territory belonging to a truly international market place.

Local Residents
For three decades Saudi families and royalty have resided at Wentworth Estate. Since then a rising number of Eastern Europeans have followed, along with those from China, Malaysia and Hong Kong. UHNWI are attracted to the private, generous plots and security. Excellent transport links are high on their wish lists and the prestigious areas of Wentworth, Virginia Water, Sunningdale, Ascot, Englefield Green and Windlesham offer a tranquil setting yet are only 21 miles from Harrods and the attractions of Central London and a mere seven miles from Heathrow airport.

Further draws for international buyers include world class schools such as Eton, Harrow, ACS Egham and St Mary’s. Meanwhile some of the finest Michelin starred restaurants are within a 30 minute drive: take a bow The Waterside Inn – owned by the celebrated Roux père et fils – and Heston Blumenthal’s The Fat Duck. This is also polo country, with the Guards Polo Club ’Europe’s largest’ at nearby Windsor Great Park.

A Safe Haven
This prime pocket of Surrey is unique in providing a safe haven for its international residents. Living here is discreet; so generous and private are the plots that even during the PGA Championship, when Wentworth golf course becomes a hive of activity, residents can still live beneath the radar while the golf action is happening on their doorstep.

Managing Director and founder of Hanover Private Office, Alex Newall is recognised as one of the UK’s top real estate advisors in London and has some of the world’s most affluent individuals as clients.

Harrow educated Newall has transacted in excess of £1billion worth of client assets and currently advises on a further £2 billion of real estate across Europe. 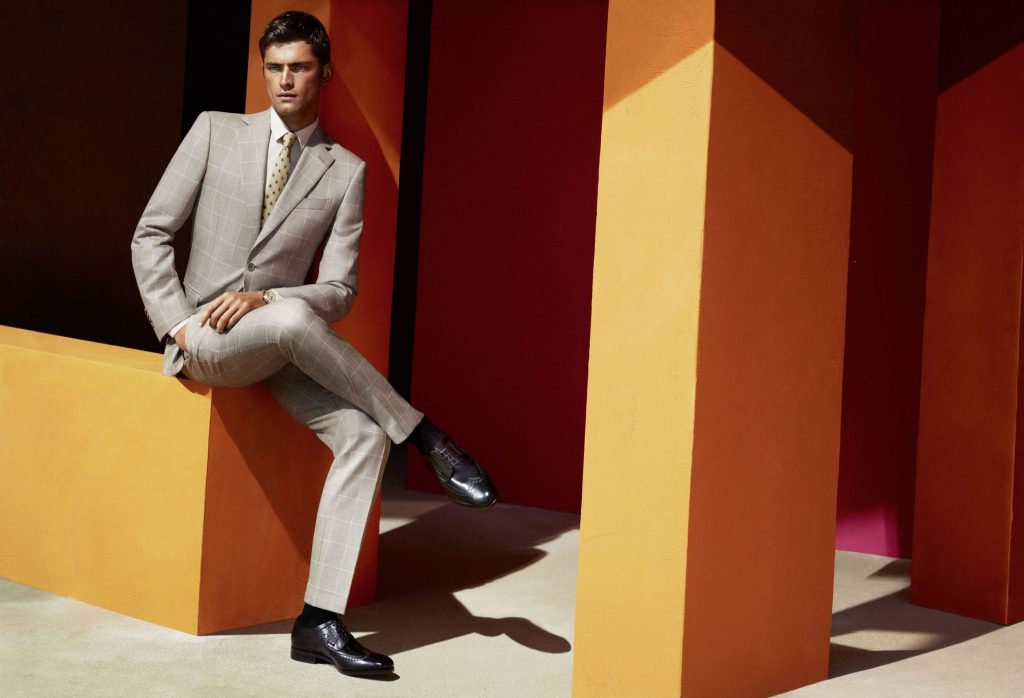 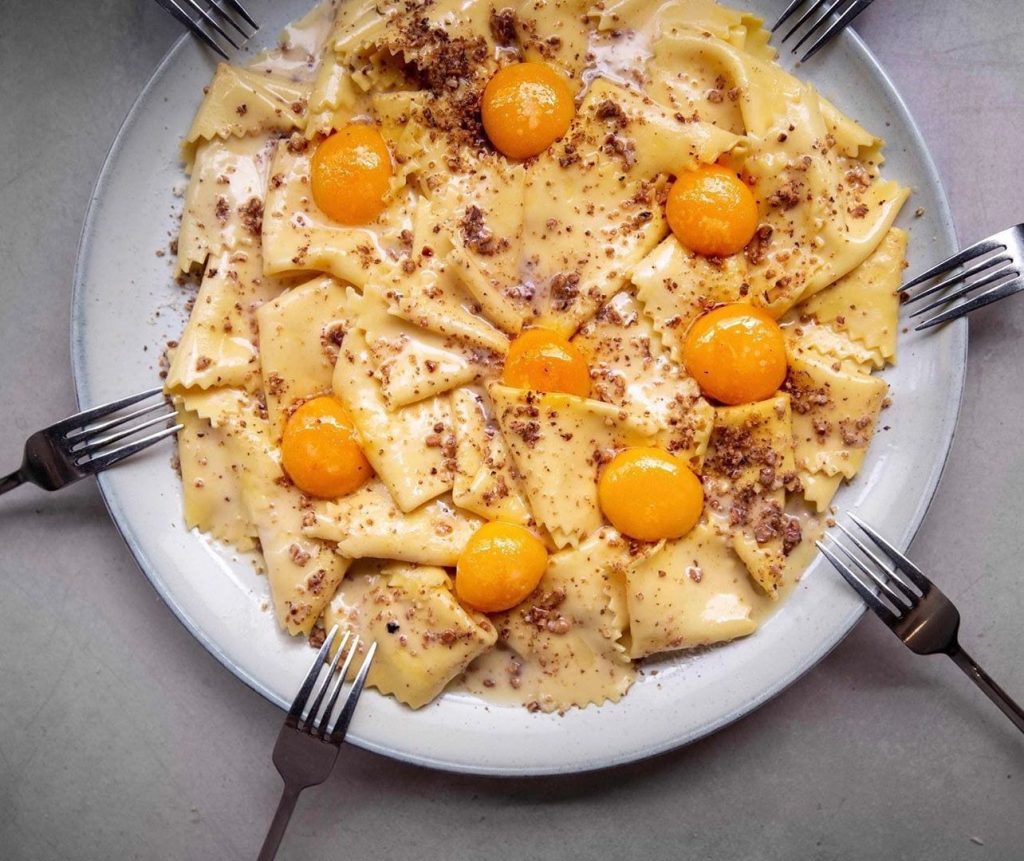 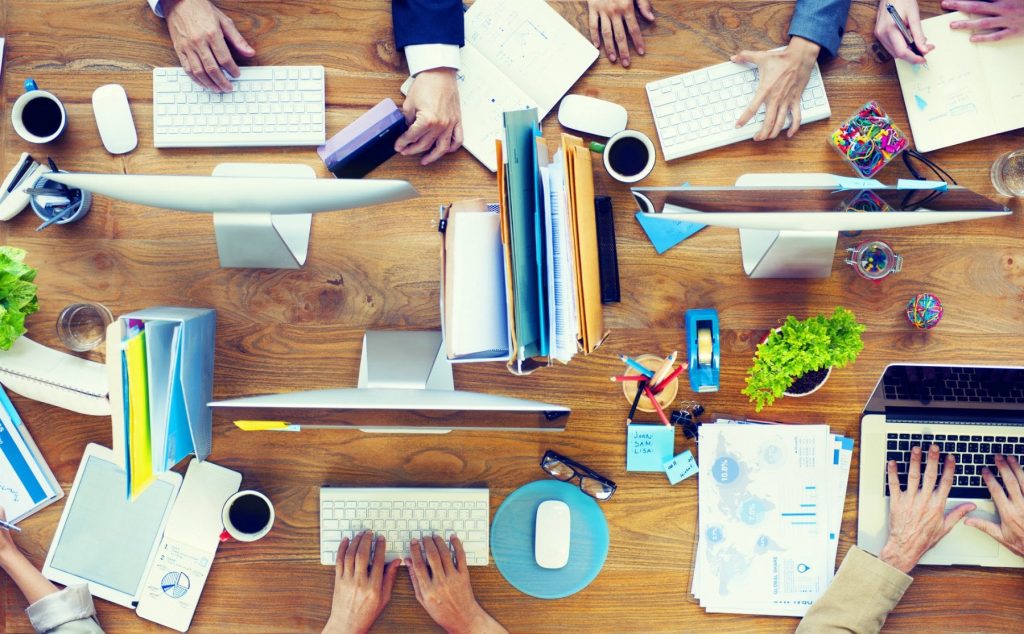 Why you Should Ditch the Big Corporate Pond for the Survival of the Startup Battlefield. 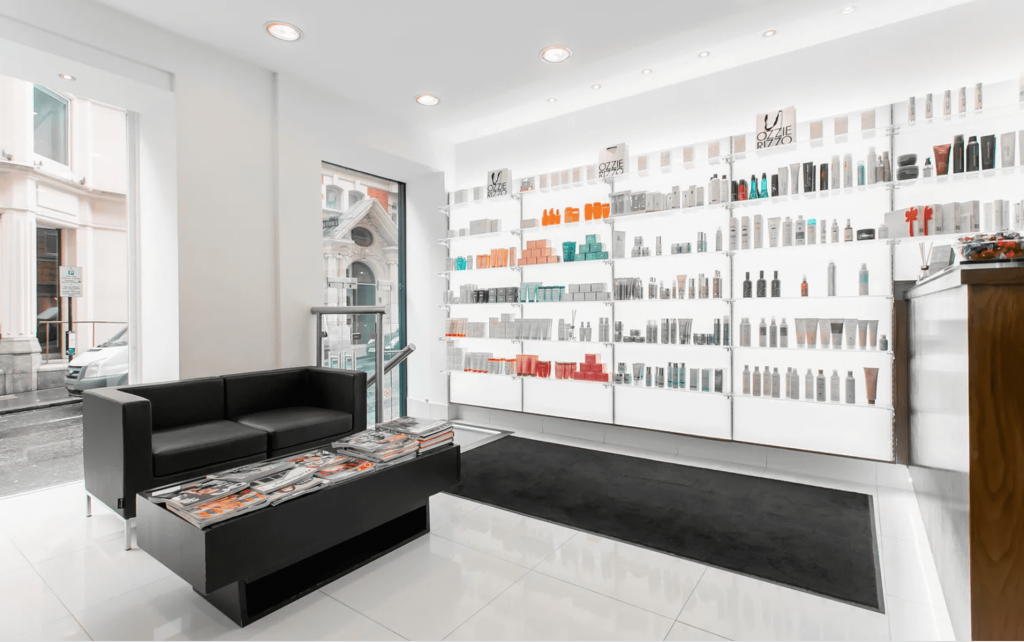