The Sybarite reveals the hautest spots to shoot some clay this hunting season.

Bisley & Braidwood, Surrey & Scotland
Bisley & Braidwood boasts two of the finest clay shooting grounds in Britain. Londoners will want to look to Bisley Shooting ground -located as it is just 30 miles from the capital amid 3,000 acres of stunning Surrey heath and woodland. Little wonder then, that’s its been hailed ‘the most beautiful shooting ground’ in the country.
Be sure to check out the quintessentially English Victorian clubhouse once your shooting session is up. Originally built in 1865 on Wimbledon Common as the headquarters for advisors to the government on the future of shooting, the clubhouse was taken down and moved to Bisley in 1895, where it has remained ever since offering an elegant place to while away a few hours post shooting.

Meanwhile northerners will want to make a beeline for Bisley’s Scottish school which is situated on a stunning estate in the Scottish Borders just south of Edinburgh overlooking the Eildon Hills. Bisley at Braidwood famously hosted the Scottish Championships in 2013 and can also claim to house the country’s first full-bore rifle pipe range.

Ian Coley is arguably one of the most celebrated names in the shooting world having competed for Great Britain in addition to coaching the GB team in the Olympics no fewer than six times. So if anyone can get you shooting with success, it’s Cole.

His shooting ground sits on a 50-acre site near Andoversford set mostly within mature woodland, with gravel pathways to guide you round the course;,
The targets are regularly changed to keep things interesting while a range of covered stands ensure Sybarites will have fun – even if the British weather refuses to play ball.

Once you’ve travelled down the tree lined entrance to Holland and Holland’s gorgeous grounds which successfully combine rural tranquility with easy access to main transport routes (think the M40, M25, Heathrow and the tube), expect a warm welcome in the shooting lodge, where you can relax with a cup of freshly ground coffee while discussing the day ahead.

and, unlike other grounds, Holland and Holland book lessons on a 75 minute cycle, giving the client a full hour before the instructor moves onto the next appointment. Someone has done their homework here and it shows: gold star.

Based in the the heart of Northumberland, Bywell Shooting Ground is one of only a handful of Clay Shooting Grounds to be awarded Premier Plus status by the Clay Pigeon Shooting Association (aka the sport’s governing body). That’s not all… Bywell has played host to a plethora of major shooting competition: take a bow the British & English Championships, The World DTL Championship and European Championship among others.

Lessons are available on Tuesday, Wednesday, Thursday or Saturday between 10am and 4pm with all equipment provided. Should you, however fancy purchasing your own shot gun, Bywell stock a superior range of new and pre-owned shotguns and also specialise in gun-fitting, repairs and servicing.

West Midlands Shooting Ground, Shropshire
Situated on the Marlborough Downs, this award winning shooting ground is open every single day of the week and, despite being just minutes from junction 15 of the M4, is surprisingly picturesque.
One to one lessons are offered, or in groups of three and Huw Stephens and his smiling staff ensure that every newcomer receives a full and thorough grounding in all aspects of gun safety and shooting etiquette as well as coaching geared to their individual pace of learning.
Clay shooting aside, West Midlands Shooting Ground also offer other activities  including archery, air rifles and simulated game days. 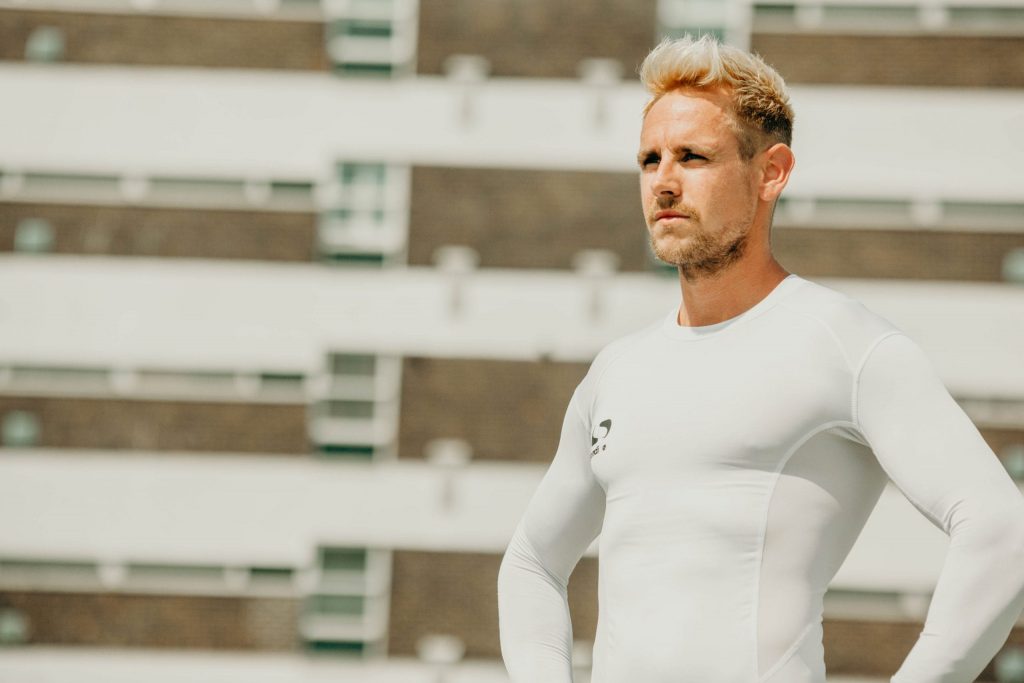 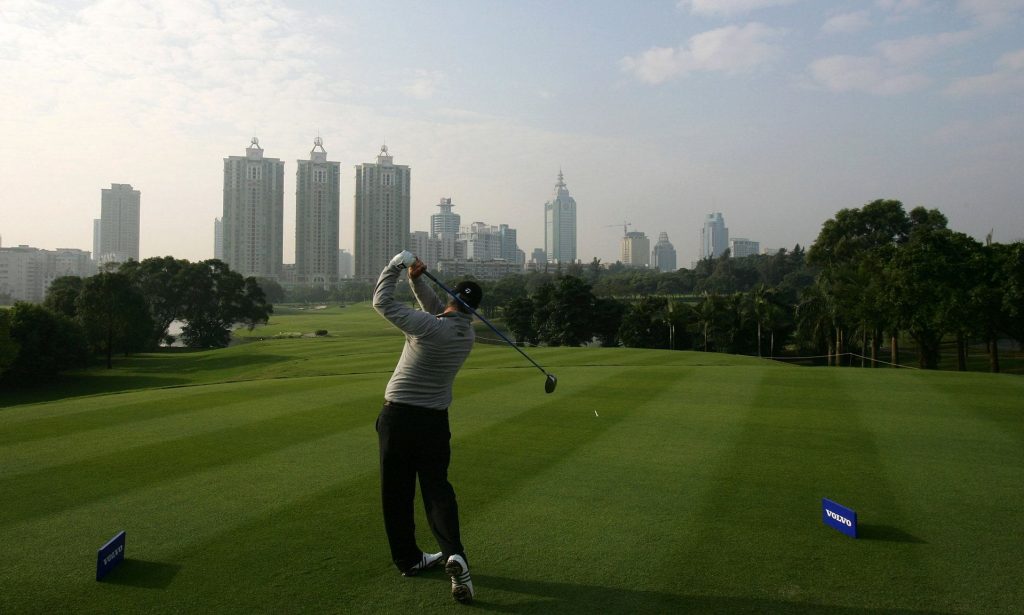 Tee Time: The Growing Popularity Of Golf In China 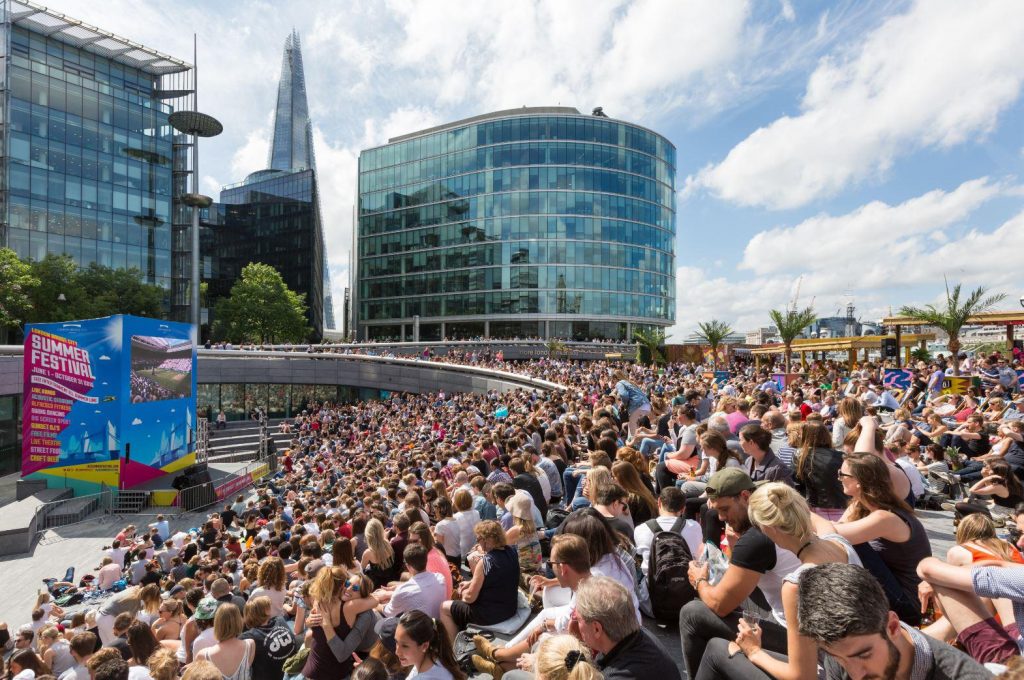 Where to Watch Wimbledon 2018 in London 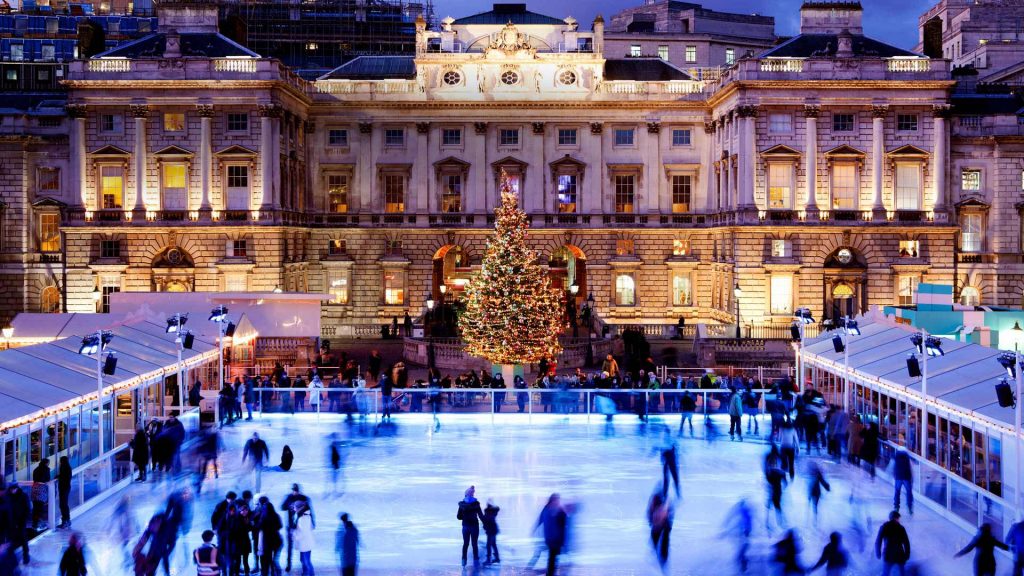 The World’s Most Beautiful Ice Rinks