Every week, The Sybarite collates its pick of the hottest luxury lifestyle news into bite-size chunks. In this week’s edition, we cover the recovering UK luxury home sales market, the re-opening of an iconic fine dining Indian restaurant in London, the winners of the World’s Best Bar awards and Soho House’s new property in Barcelona.

The luxury property market in the UK is gradually recovering following the shock of Britain voting to leave the EU, says estate agent Knight Frank. Whilst the number of exchanges agreed on homes worth more than £750,000 was down 20% on last year since the referendum, the number of prospective buyers registering their interest in prime residential property in the UK was higher in July and August than in 2015.

October marked the re-opening of the iconic Indian fine dining institution, Bombay Palace, in Marble Arch. First launched in London in 1981, it has since gone international and won a host of awards, with locations in places like Kuala Lumpur, Montreal, Beverly Hills and Hyderabad. The flagship London restaurant has just been remodelled, with the aim of making the dining experience even more unforgettable and luxurious than before. 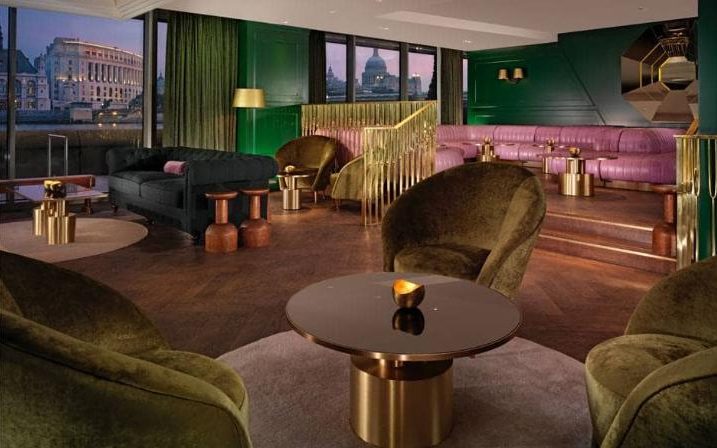 Each year, the World’s Best Bar awards celebrate the best drinking dens around the world. Voted by a host of lauded bartenders and drinks industry experts across the globe, bars from Stockholm, Paris, Tokyo and Melbourne were featured in the top 25, however, there could only be one winner. ‘Dead Rabbit’ in New York was named best bar in the world 2016, followed by ‘American Bar’ in London’s The Savoy Hotel and ‘Dandelyan’ in London’s The Mondrian Hotel (up 47 places this year). 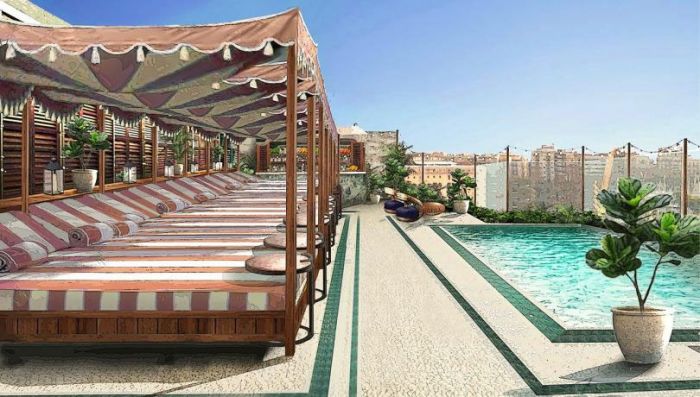 Notorious for being one of the best and most-exclusive private clubs in the world, Soho House is set to open its 17th property, in Barcelona’s Gothic Quarter. Housed in an 18th century building, the property will include 57 guestrooms, two restaurants, a spa with indoor swimming pool, a rooftop pool, gym and a 36-seat screening room. 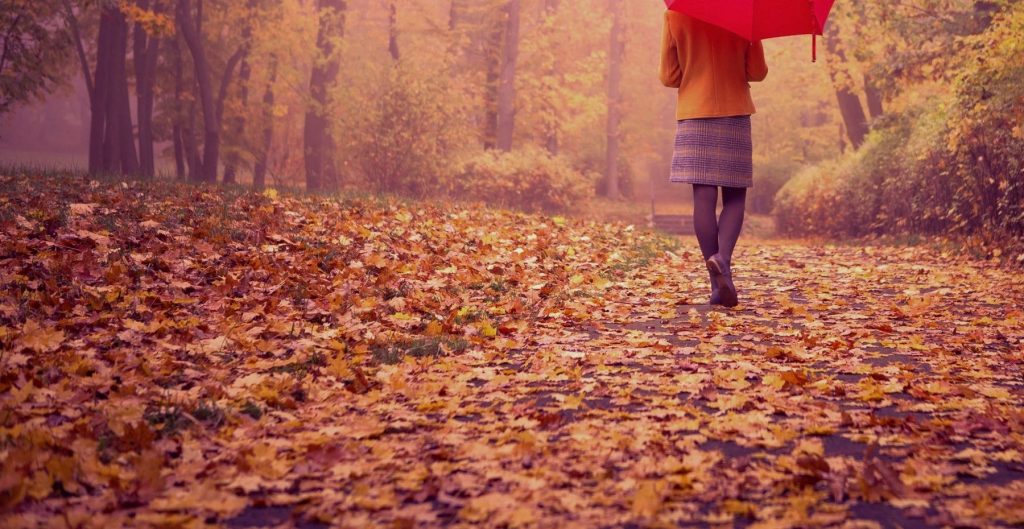 The Autumn Skincare Items you Need to Include in your Routine 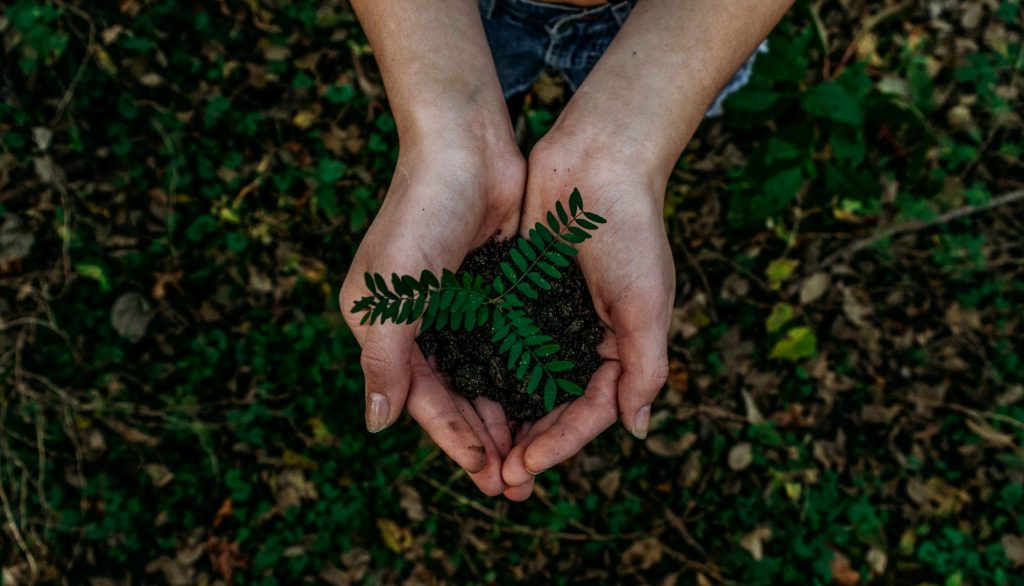 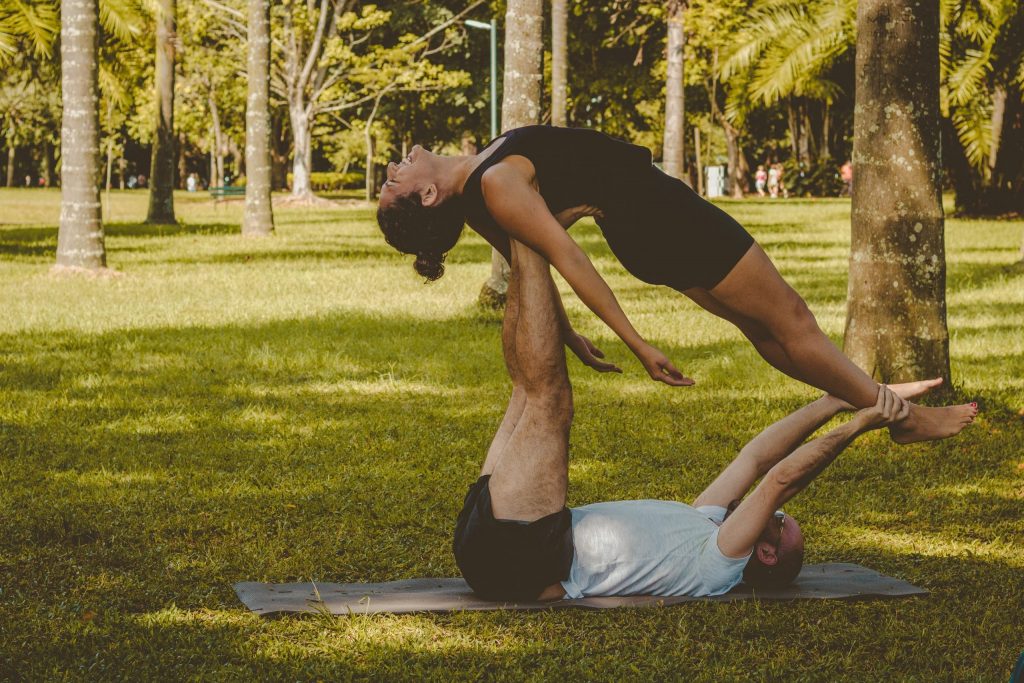