Every week, The Sybarite collates its pick of the hottest luxury lifestyle news into bite-size chunks. In this week’s edition, we cover the sale of the world’s most expensive white wine, the launch of the W Hotel in Sydney, the unveiling of the fastest car ever built and luxury garden pods made from airplanes.

The world’s most expensive wine?

The Château d’Yquem 1811 was sold for a stunning £78,105 last month at exclusive Mayfair fine wine merchant, Hedonism. Said to to have become the world’s most expensive white wine, it is also known as the world’s greatest and most famous sweet wine, reminiscent of lime marmalade, honey, saffron and crystallised pineapples. You’d want to sip this one slowly.

The renowned W brand will return to Sydney in 2019, with the eye-catching chic hotel opening in Darling Harbour as part of the area’s multi billion-dollar redevelopment. With 402 rooms and an infinity pool overlooking the city, the W Sydney will sit atop of The Ribbon – a 20-storey development due to take over the current IMAX theatre.

Aston Martin unveils the fastest car of all time

The AM-RB 001 is a track-focused hypercar, the brainchild of a collaboration between Aston Martin and Red Bull Formula One. Available for purchase in 2018, the V12 engine will produce as much as 900 brake horse power (bhp) – more than modern Formula One cars. Aston Martin’s boss, Andy Palmer, said that the vehicle will be “the most luxurious car in its class, but also the quickest and fastest.” The interior design is still being determined, but there is no doubt the upcoming model will be as sleek as ever.

Luxury garden pods made from passenger jets go on sale

A father-daughter duo from Suffolk have paired up to launch DappR Aviation – luxury garden pods made from redundant airbus passenger jets. At £25,000 per Aeropod, the innovative idea makes for a definitive talking piece – whether you want a private office, luxurious outdoor area or even a sauna. Taking only eight weeks to turnaround, the pods are fully assembled and finished at the workshops, before being shipped to their location in sections. 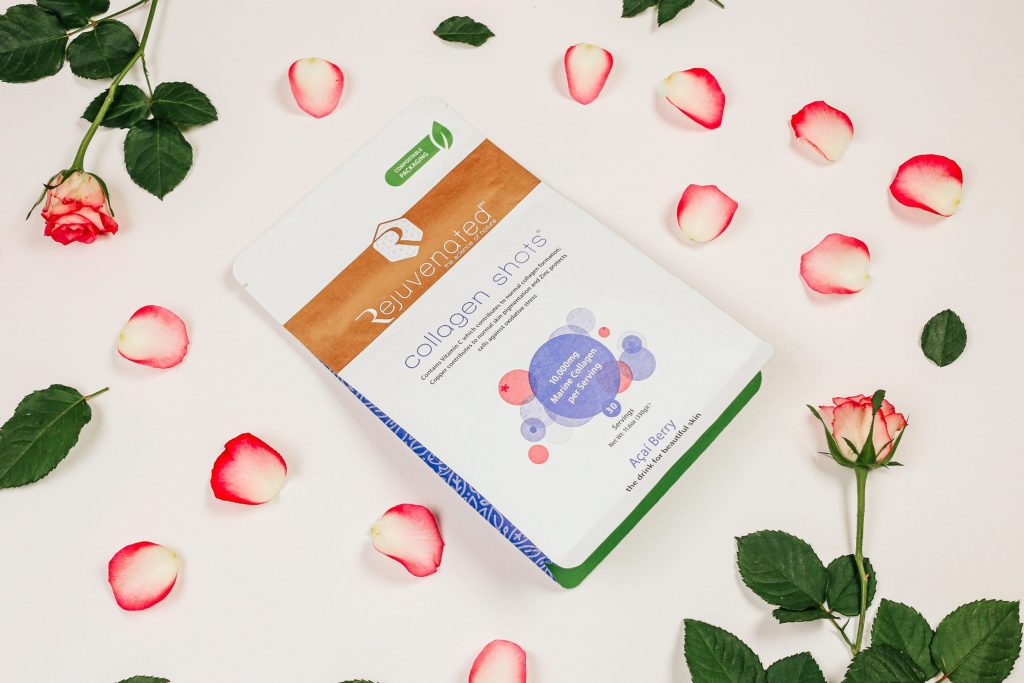 Glow from the inside out with Marine Collagen 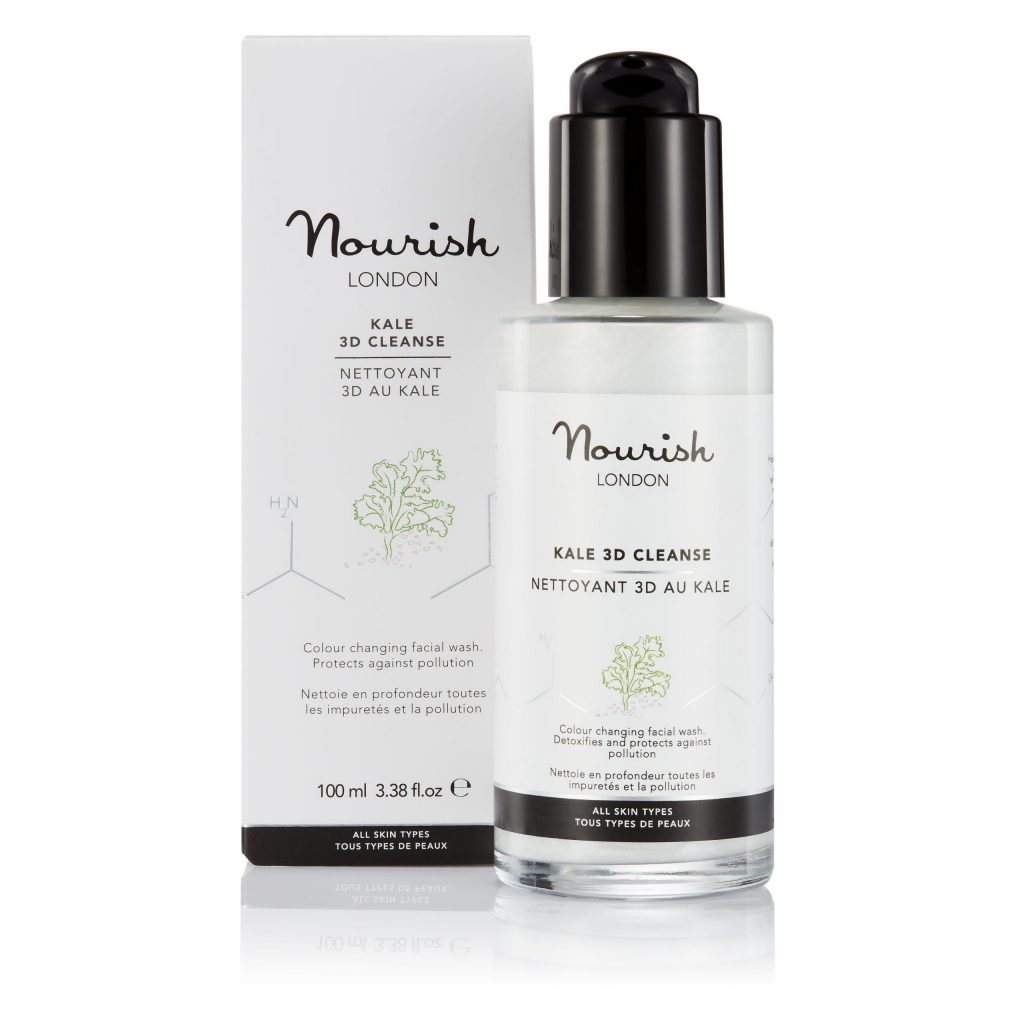 Nourish London – A Treat For Your Skin 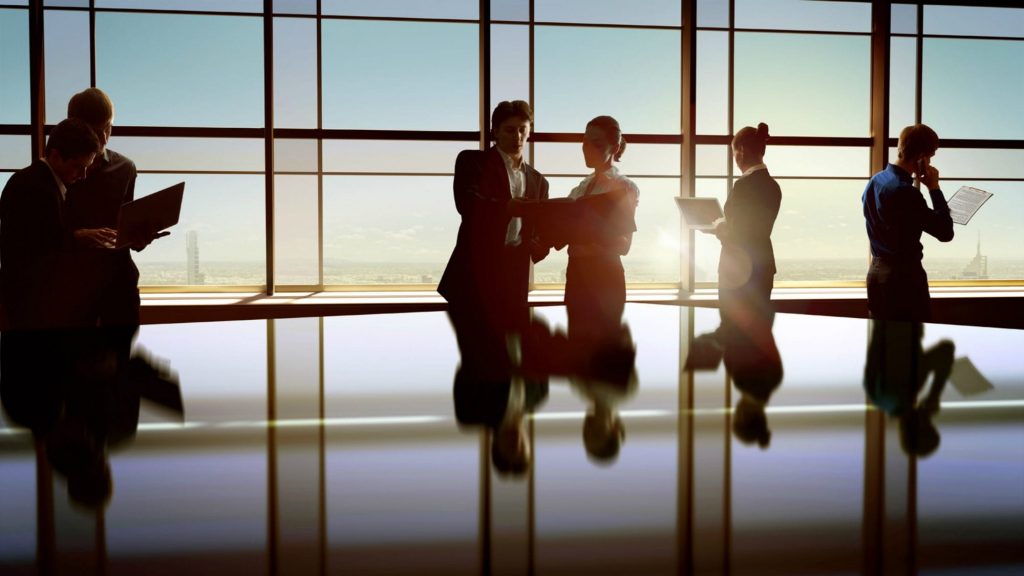 How to Market Your Business Without Spending a Penny