Every week, The Sybarite collates the best global luxury lifestyle news into bite-size chunks. This week, we feature the America’s Cup in Bermuda, the World’s Best Restaurant, the opening of new restaurant Xu in London and the Cartier in Motion exhibition at the Design Museum.

The 35th America’s Cup kicks off with the first round of qualifiers this weekend, 26th May, and it’s set to be a tight race! Australia are the ones to watch, but can the reigning champions, Oracle Team, from the USA Triumph again?

Avid Cup watchers have the opportunity to witness all of the action from the luxury of their very own on-water viewing, with a fully skippered Catamaran – so you can kick back and relax whilst watching all of the drama unfold.

The Trio behind the much lusted after Taiwanese street food restaurant Bao are back and launching the new, more mature older sister of the original – Xu.

Launching on the 23rd of May at 30 Rupert Street, London comes the promise of high-end cuisine, 1930’s Taipei style inspiration – complete with pink marble dining Bar and a rare and fine White Soy Sauce – it’s only made twice a year in Japan and Xu have managed to acquire it!

Cartier in Motion Exhibition at the Design Museum

If you’re looking for something to do in London over the coming months, make sure you head down to the Cartier in Motion exhibition at the Design Museum – located on Kensington High Street. This exhibition will take you on a journey through the history of Cartier and the evolution of the design process as well as exclusive material from within the Cartier archives; all of this is combined with a look at how society changed in the 20th century and how standard accessories were glamourised in the inter-war lifestyle.

Eleven Madison Park in New York was named as this year’s World’s Best Restaurant – and with their 11-course tasting menu highlighting the best of their previous 11 years, it’s not hard to see why!

The contemporary gastronomic experience is located in the city’s Flatiron District and whilst there you will have the experience of eating dishes made by executive chef and awardee of 3 Michelin Stars, Daniel Humm.

We recommend the Lavender and Honey Duck and if wine isn’t your style why not cast your eyes over to the cocktail menu? Be quick though, the restaurant is closing for renovations in June through till September – but if you can’t wait that long, there will be a more casual style pop-up in the East Hamptons run by the same team.

Runners up to this esteemed accolade are Italy’s Osteria Francescana who claimed the top spot last year and El Celler De Can Roca of Spain. 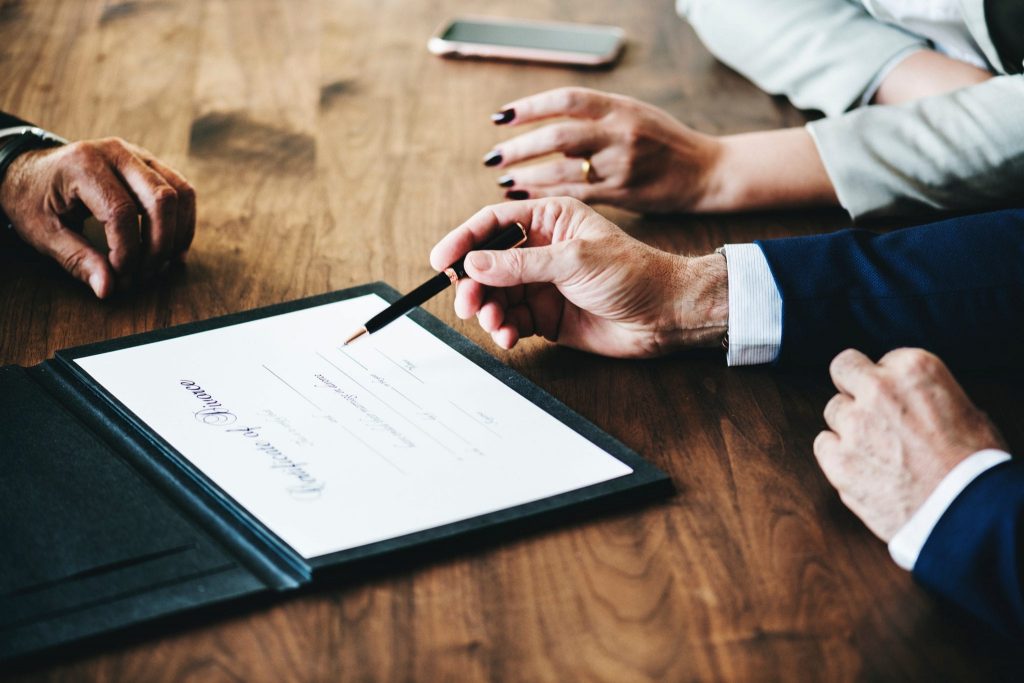 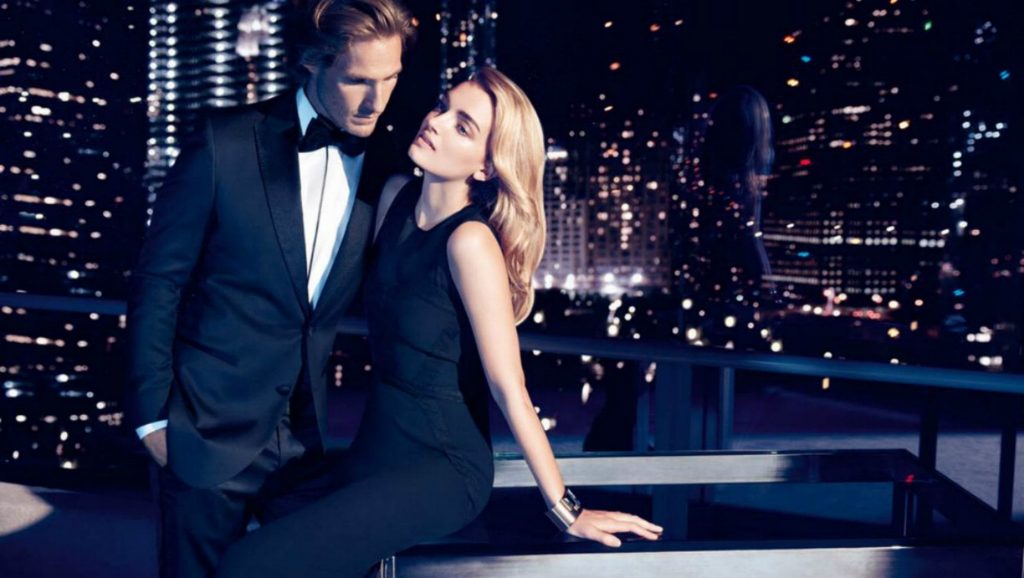 Sybarite Selections: Valentine’s Gifts For Him 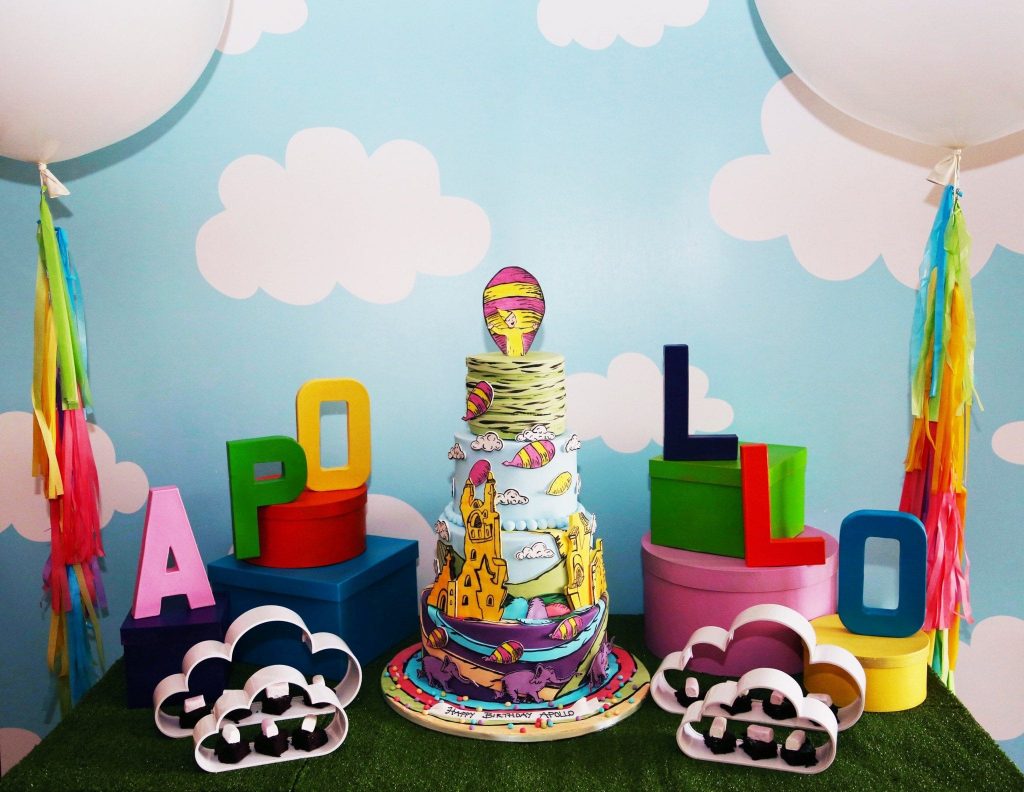 Give the Gift of Relaxation This Mother’s Day