How does a top financier move from the world of banking to setting up a wellness retreat in the English countryside? Andy Stevens has done just that. After spending 36 years overseas, Commercialbank’s Group CEO retired and set up shop in Shrewsbury to found Hencote.

Set amidst the rolling green hills of Shropshire, Hencote offers “a unique tranquil escape that’s just perfect for getting away from it all.” Guests can enjoy a range of exquisite, nutritious food as well as pampering sessions and activities such as yoga, meditation, and walking expeditions tailored to them during their stay to de-stress, relax and unwind.

It would make sense that considering his financial background – an industry notoriously known for being challenging and stressful at times – Andy Stevens is someone who understands the importance of the saying “healthy body, healthy mind” more than most. The founder is a firm believer in businesses investing in the wellbeing of their employees as he feels it has a direct correlation to their performance at work.

To attract both individuals and corporate clients, Stevens has employed a host of skilled people, from a chef and front of house manager to a nutritionist, massage and beauty and mindfulness experts (amongst others) to “cater to people who want to come away and learn how to rebalance their lives; to get a degree of detox, whether it’s digital or from alcohol or food, and set themselves back on the right path so they have longevity.”

Having studied a degree in banking and finance – which Stevens mentions was unheard of at the time, as most people studied a more traditional degree like history – the young Andy went straight off to work at international banks in Dublin and Hong Kong. In total, Stevens has visited 48 countries, including Bahrain, UAE, Pakistan, India, Sri Lanka and parts of East Africa. In 1989 however, he left that career for a small bank in Qatar, where he remained for 27 years, rising to the top to become the CEO and transforming it into a leading bank in the Gulf, buying into banks in Oman, the UAE, and Turkey, eventually becoming the Group CEO of Commercial Bank of Qatar for 13 years before retiring in 2013.

Stevens says that it was during an extended long leave back in the UK in 2013 when he was watching his “small hobby vineyard of 160 vines” rapidly growing and producing fruit that triggered an idea about commercialising his Shewsbury estate. It turned out that the location was a prime spot for wine production, so Stevens planted 22,000 vines with the aim to produce 75,000 bottles of sparkling wine a year. The building of a winery will commence in 2017, followed by a visitors centre to tap into the wine tourism industry.

The Hencote Estate comprises of sixty acres of luscious land, wherein The Grange sits. Now a holistic retreat able to accommodate up to twelve guests, this beautifully restored hay barn completed renovation at the end of 2015. Stevens says that it wasn’t actually until he returned from the Middle East in April this year that he decided what the offering of this newly renovated ‘hotel’ would be.

So was it difficult setting up a business from scratch? “I’ve spent my life building businesses, launching products and recruiting teams; I’m an implementer, so [setting up Hencote] wasn’t difficult for me” Stevens replies. “Having said all that, the proof of the pudding is in the taste. We’re now at that point where we’ve done a lot of the hard work and have taken on a lot of feedback, and are looking to generate sales to turn that dream into a reality.” Stevens is now in charge of the project development of the business, as well as the key investments, financial performance and return on capital – so his past banking experience sure comes in handy. The day to day running is managed by The Grange Manager, Olivia.

Although Andy spends most of his time with his wife in their property in London, they do occasionally visit another property they have on the estate. However, Stevens stresses that this is very separate from the private hotel to ensure that guests can roam the grounds freely during their stay without interruption. “The unique selling point is that you can literally escape into the grounds”, the founder enthuses. “The land itself is encapsulated in a larger rural farm area of about 6,000 acres – about 1.5 miles away from Shrewsbury town. You have this wonderful vista that looks down on the town like a TV. You can sit there all day long and watch the world go by.” 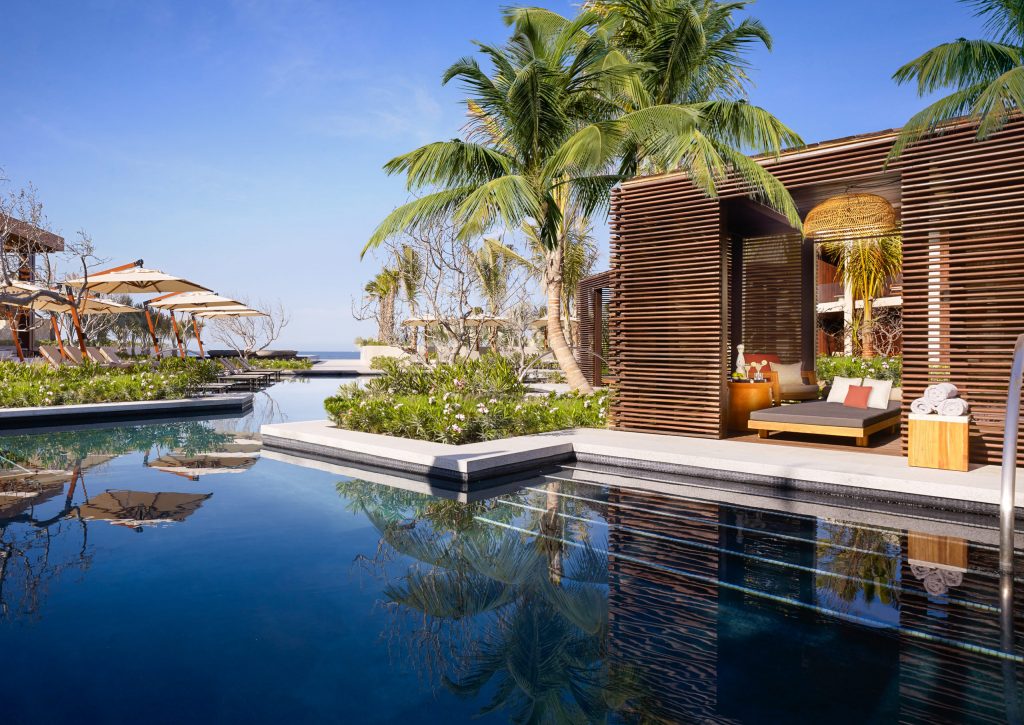 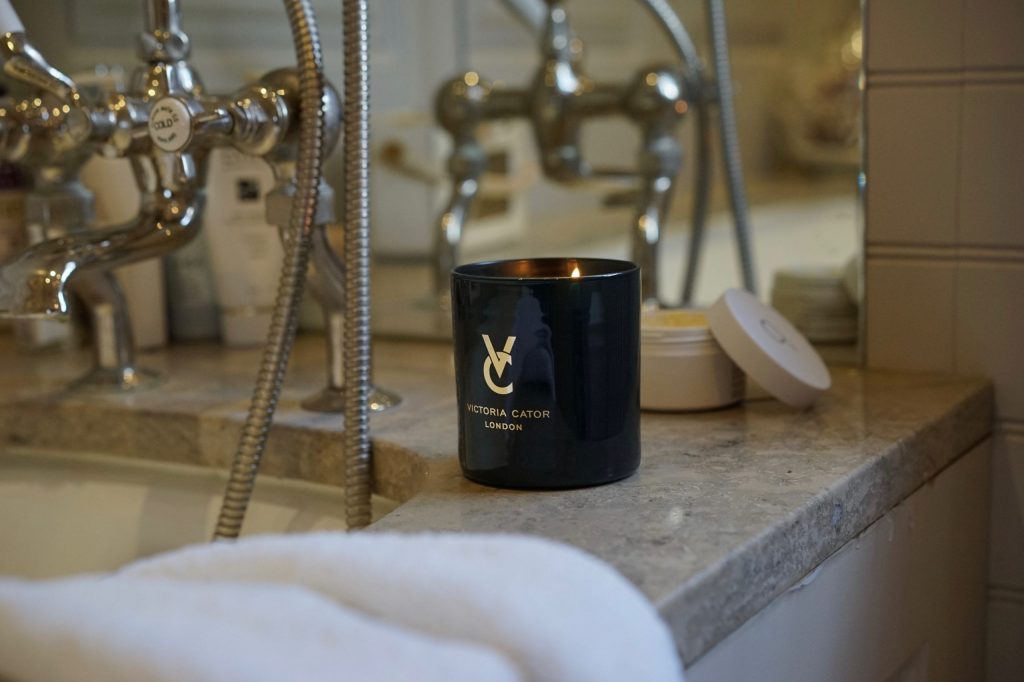 The Power of Fragrance – An Interview with Victoria Cator 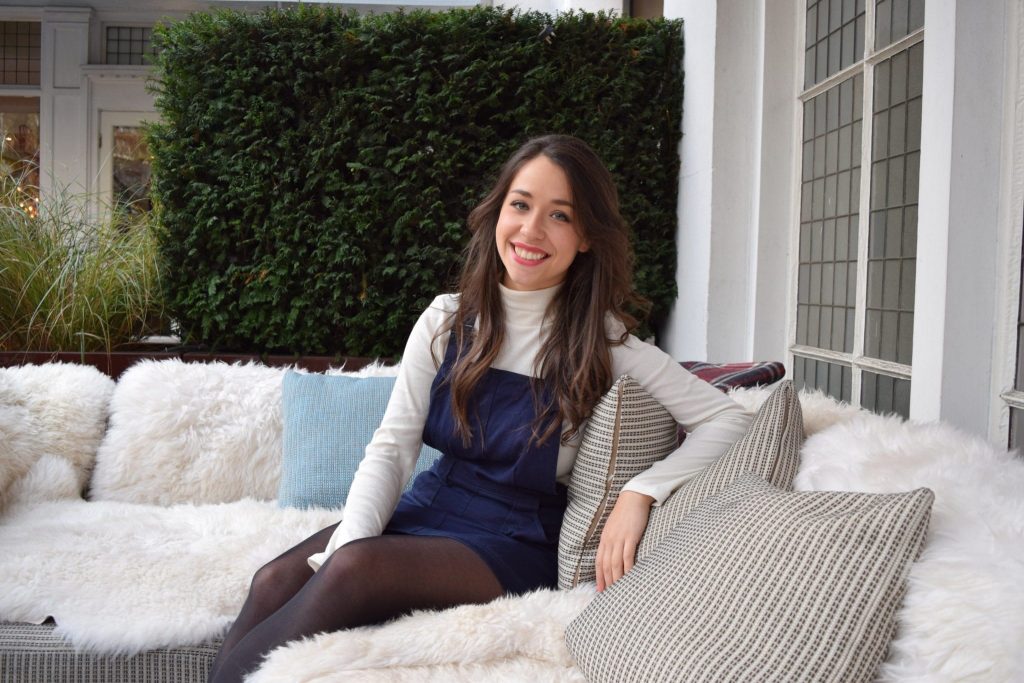 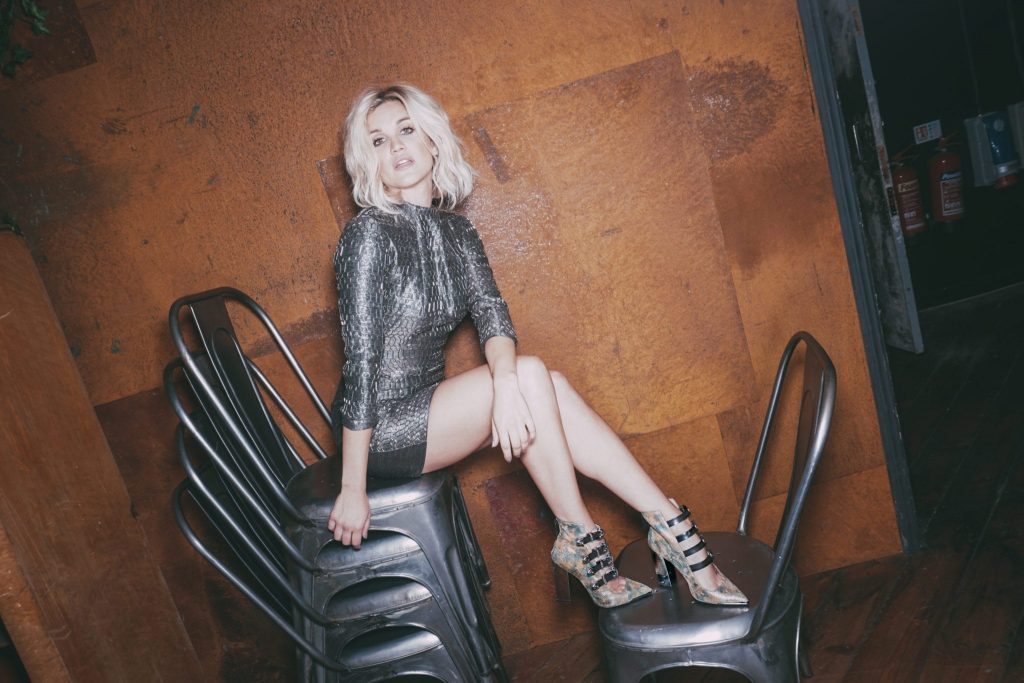 Ashley Roberts: We Speak To The Singer As She Launches Her New Footwear Collection ALLYN