How does one measure success?

Which of us hasn’t faced adversity…numerous times?

The true test of one’s character is his or hers response to adversity. Life events simply happen to us all, some good, some bad.

I have been an entrepreneur for over forty years. That is, I’ve never actually had a job or a career path other than starting my own businesses. Doing so was by far the hardest career choice I ever made.

At the tender age of 19, I launched my first “official” business – moped rentals – at my summer home (which I visited since age 9) on Nantucket Island, Massachusetts. I set up my little rental business with 15 shiny red Puch mopeds (imported from Austria) in a dirt lot with a popcorn stand in front. There, with a fold up card table and cash box bought from the local thrift shop for 50 cents, I set about on my first enterprise.

Within days, my little fleet was sold out and I also faced my first of many challenges to the survival of that business. The Mayor of Nantucket (actually the head of the Board of Selectmen) unilaterally ordered a “Cease and Desist” of my business of renting mopeds. There was zero legitimate reasoning behind this, of course (I had done my homework before setting up shop) except for the fact that the Mayor also happened to own the largest bicycle rental shop on the island. I was cutting into his business as an upstart competitor.

I went to my landlord and was referred to the top attorney for fighting the Town. Due to this kind and capable man taking my case for a fraction of the true cost, we fought back and in a series of Court decisions, beat the Board of Selectman into the ground. I actually won $1 million in judgments against the Town and against each of the corrupt Selectmen as individuals. It took years but I won. I never did collect on my judgments but my little rental business survived and thrived for 20 years there.

That first summer I earned $55,000 in only ten weeks and I was off to the races and never looked back.

This was an invaluable lesson learned; there really is no such thing as a “free lunch.” As an entrepreneur, you not only have to create the opportunity, you have to capitalize on it as well as sustain it through the inevitable trials and tribulations. Many times, when faced with nearly insurmountable odds, I really wanted to throw in the towel….but I did not. To me, the greatest failure would have been to give up my dream.

Over the last four decades of entrepreneurship, I could fill several books on the challenges faced and overcome. Many of these challenges weren’t just about business, there were many personal sacrifices made also. In all candor, those were always the hardest to bear.

I am 60 years “young” now and haven’t slowed down much at all since those heady days of a teenage entrepreneur. I’m now on an epic venture in the luxury field, which involves travel and multi-million dollar assets. I think I have the “formula” down for this latest venture, and win or lose…I will never stop swinging for the fence.

Perseverance and ultimately overcoming adversity really is its own reward. Wish me luck as I wish all of my fellow entrepreneurs out there.

In the past 40 years of business formation and ownership, Peter has started, run, sold, and/or expanded over 100 individual businesses in dozens of fields. He is currently focusing on luxury holiday rentals at Asset Exchange Collection. 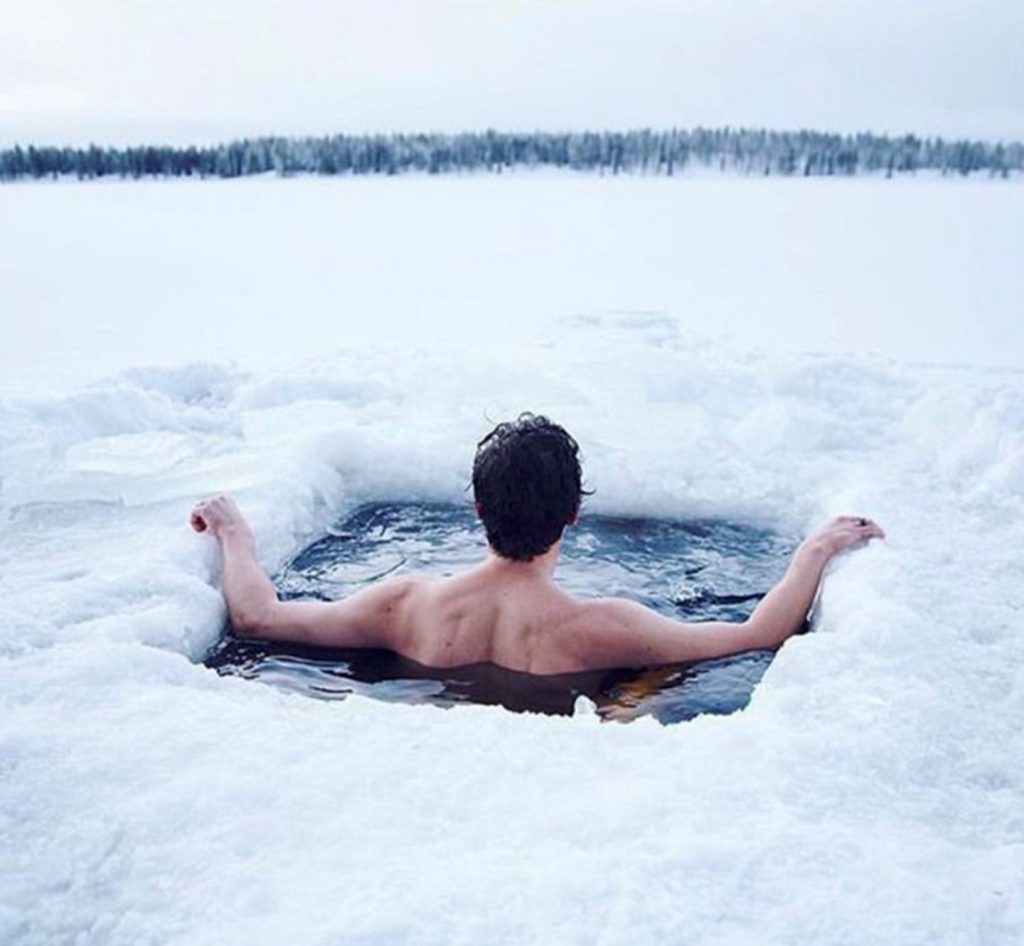 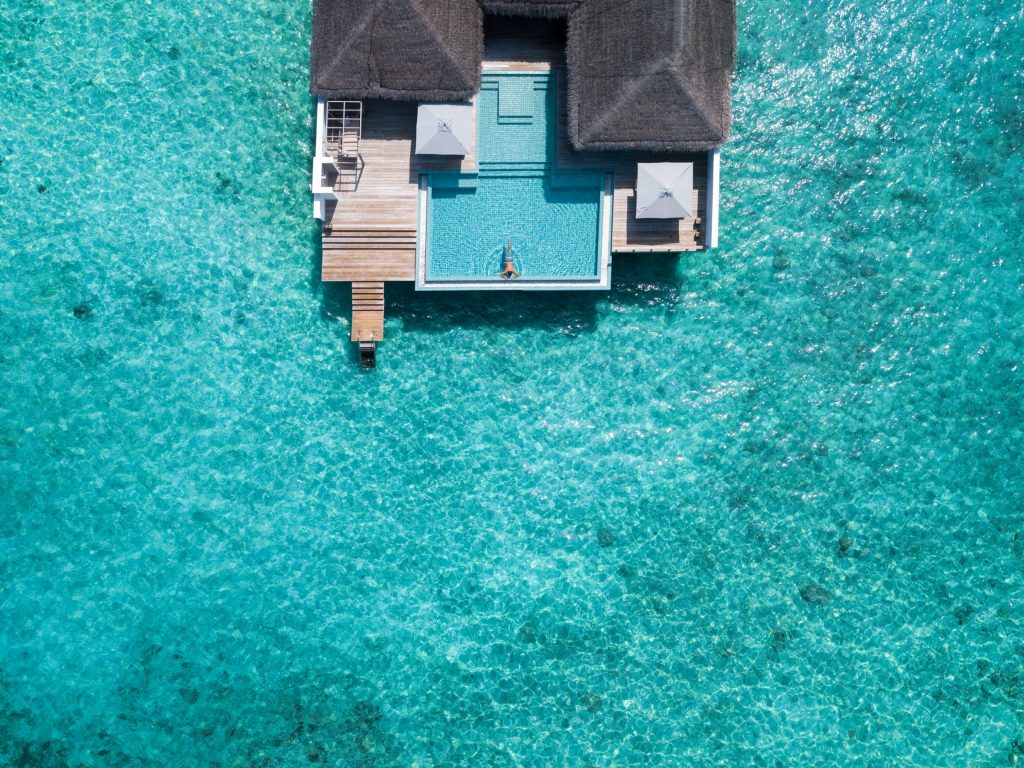 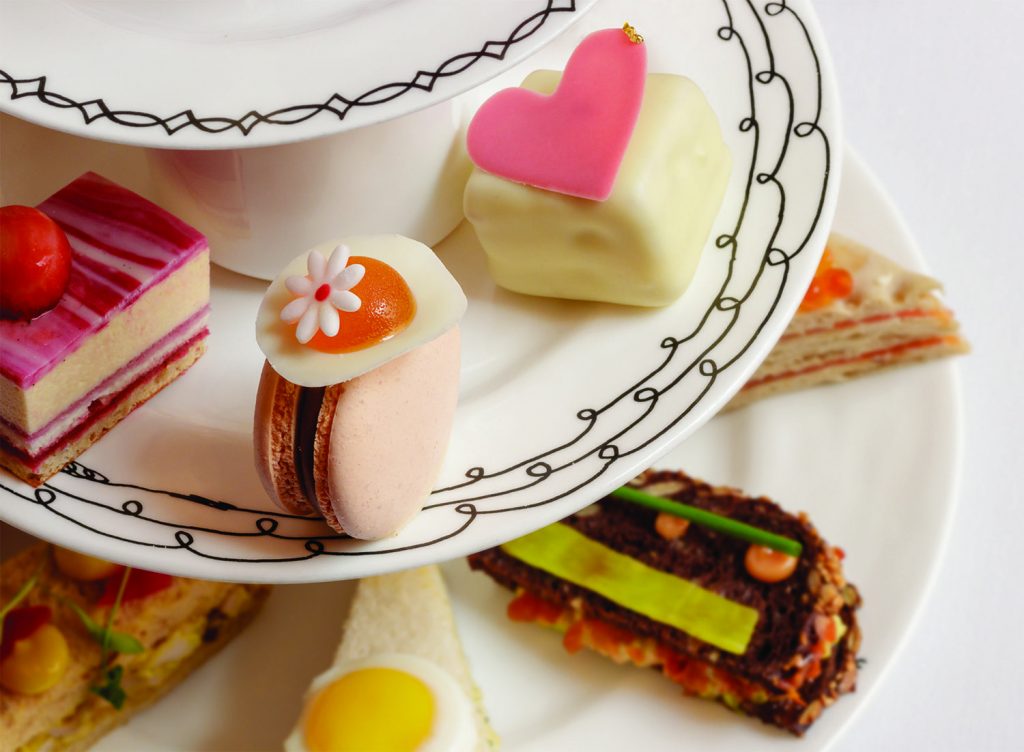 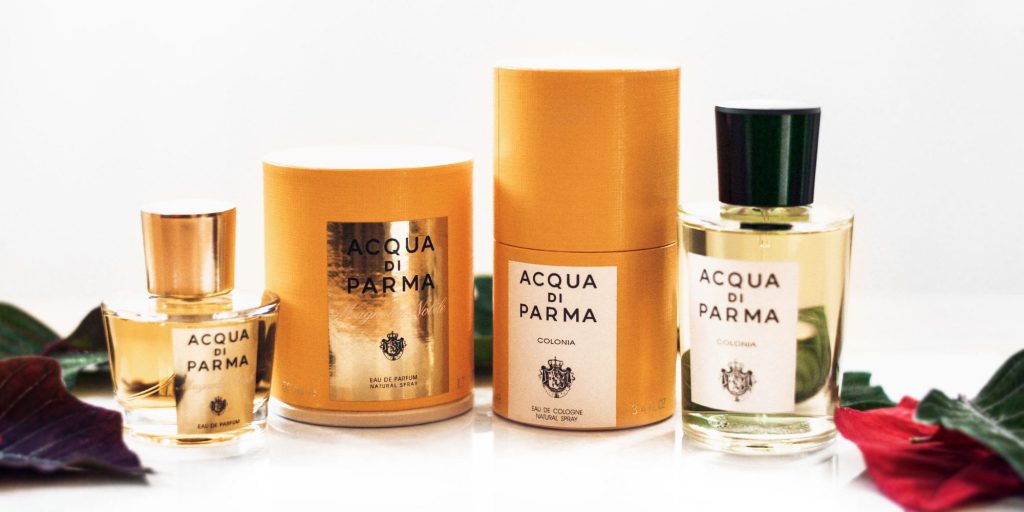 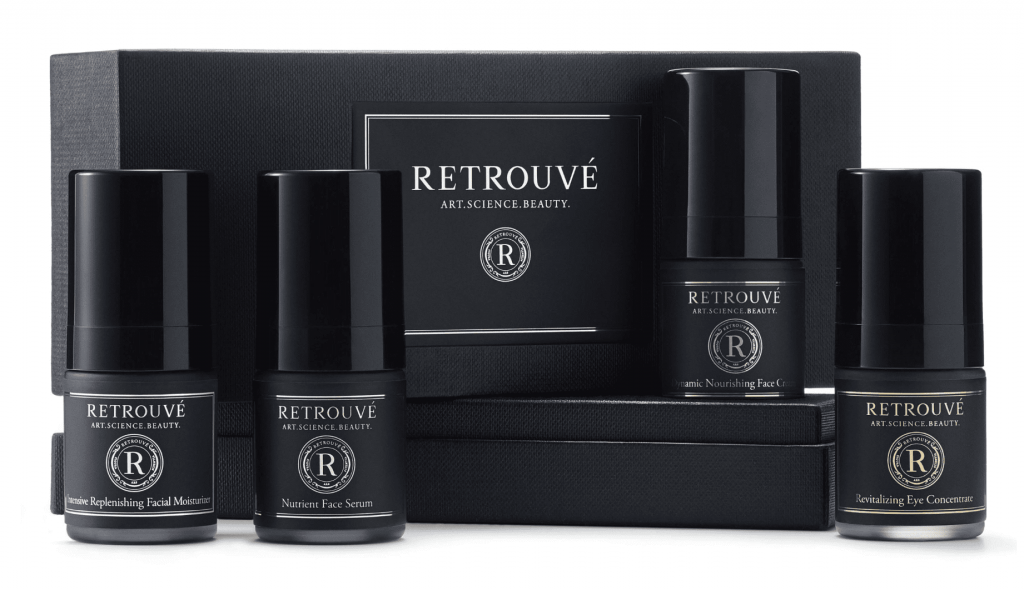 The Latest in Ski-Tech and Wellness