There is nothing more magical than Christmas time. Since having my little boy and girl, this special time of the year has been given an extra special sprinkling of magic dust and the sparkle and excitement in their eyes melts my heart.

Having watched as my little boy’s wonder of Christmas grew when we visited Lapland UK last year, I wished upon a star that we would get an invitation from the big man himself again this year.  It seemed that both children were on the good list and one morning our elf (on the shelf) brought with him two very special invitations from Father Christmas personally addressed to Zachary and Ava. Straight away they noticed and recognised the picture of Conker, the silliest elf from Lapland UK and knowing what had arrived, jumped around in excitement. This year the invitation even came to life with the help of AR technology and a very nifty new app.

Zachary was so excited that for the next week he asked every morning if today was the day we were going to meet Father Christmas in Lapland. Finally, there was only one sleep to go and that evening we read the untold story of Father Christmas which is written by the founders of Lapland UK and tells the story of how a humble toymaker first travelled through the door in the Enchanted Forest to Lapland to become Father Christmas.

Set in Whitmoor Forest, Ascot Lapland UK is the perfect setting for travelling through the magic doors to a snowy enchanting world and meeting with Father Christmas. When we first got there we collected the children’s elf passports, which allows them to journey into the elves secret woodland pathways to reach Lapland UK, picking up stamps as they go. We also picked up some elf jingles for them to spend in the elf village later in the experience before enjoying a hot chocolate with lots of whipped cream!

It wasn’t long before Zachary had his passport stolen by a cheeky elf and from that moment the magic began. The story of Father Christmas was told by two elves Sage and Eeko in a beautiful woodland setting and the children were taught a special rhyme to open the magical doors to Lapland.

Our first visit was to the toy workshop where the children got to help the elves make some toys for Santa to deliver on Christmas eve. This year Zachary and Ava built a snowman before dropping off to the wrapping room. After a sing-along and some elf fun, the children were taken to Mother Christmas’ kitchen to make gingerbread men which they got to decorate and take home. Even the big folk got a taste while Mother Christmas told a story from her rocking chair.

We then had some time in the elf village, where we went ice skating, wrote letters to Father Christmas, brought sweets from Pixie Mixie the sweetest elf in Lapland and visited the elf emporium where we purchased some memories for home. We also had some lunch and Ava enjoyed stroking the husky dogs. The elf village is so much fun and even though we had nearly two hours in there, I could have stayed from longer.

It was then time for us to make our way to Father Christmas’ woodland lodge. On the way, we met with his reindeer, saw his sleigh that he would be using on Christmas Eve and visited some of the elves houses.

The meeting with Father Christmas was very personal and the children’s names were in his good list book. Zachary asked me how Father Christmas knew his name and so much about him, of course, we explained that Father Christmas knows the name of every child. Both Ava and Zachary were given a beautiful husky dog to take home, along with a golden bell.

As we left Lapland we collected our family photo and also something for Father Christmas to deliver on Christmas morning. The whole experience had been just under 5 hours and it was 5 hours of pure magic and excitement. The scenery was spectacular, from the wintery snow-covered Christmas trees to the small details in the elf village. We enjoyed every minute and honestly felt like we had been transported to a magical land.

This year Lapland UK are trying to help combat the greatest threat to children – the wellbeing of the planet. They are hoping that using Father Christmas they can spread a message of joy, hope and magic to empower people everywhere to do one simple thing this Christmas that can make a difference: plant trees. They are asking people to donate just £5 which will plant 45 trees in Madagascar, which is recovering from 90% deforestation. Their aim is to plant 12 million trees for the future of our children. 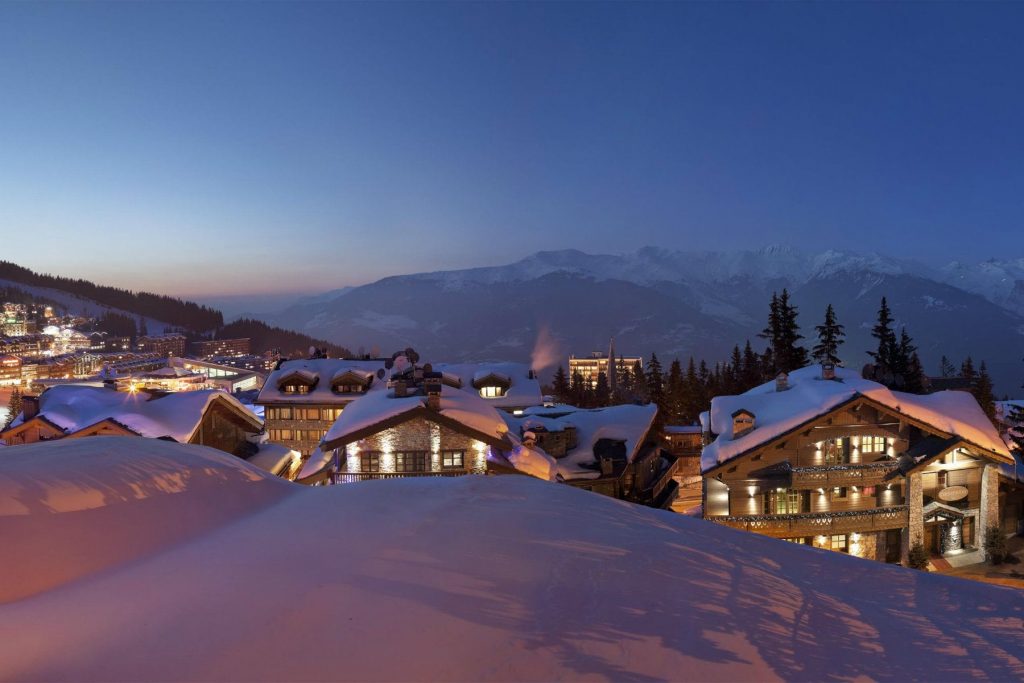 Finances and Investment: How to Purchase a Property in the Alps 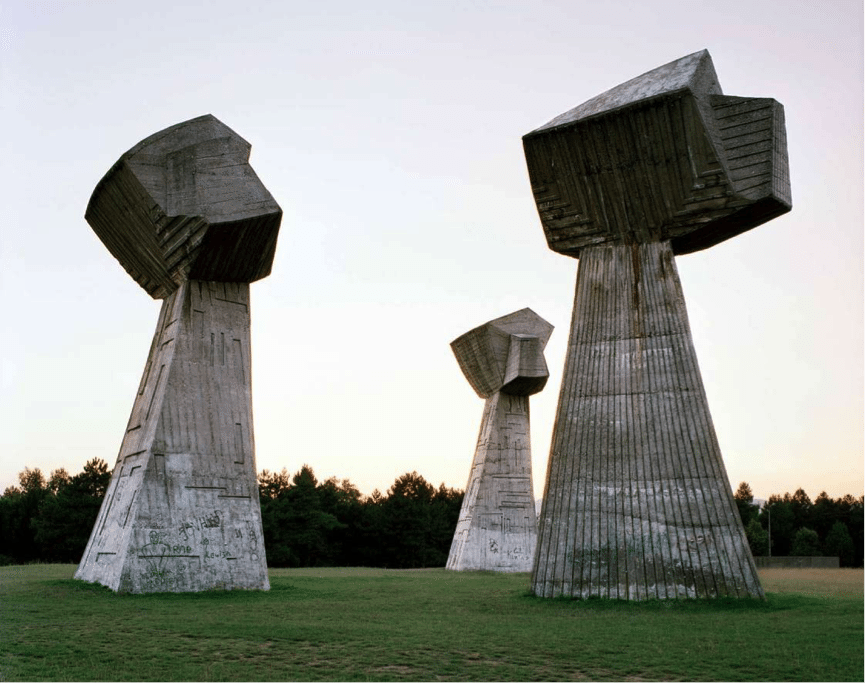 Highlights of the London Art Fair 2015 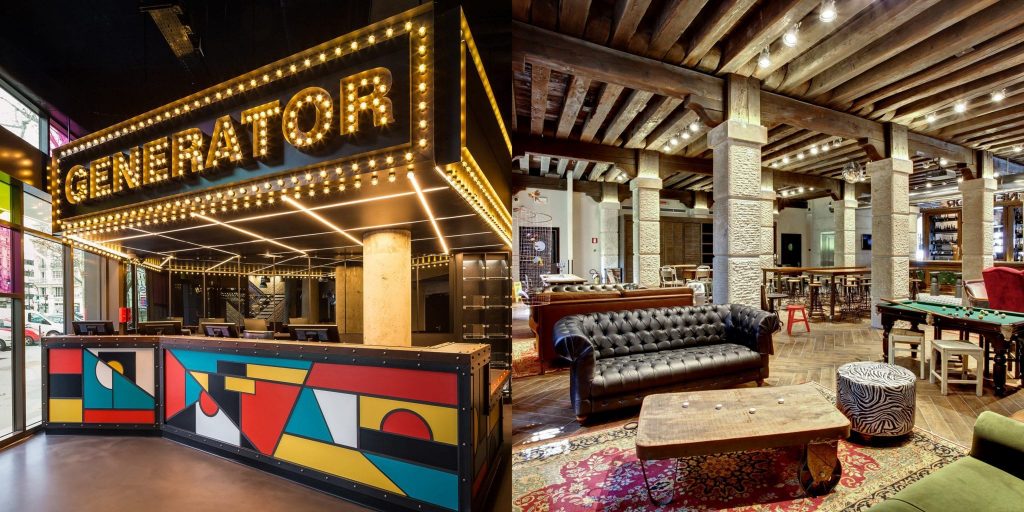 Can Hostels Ever Be Luxury?