Wondering where to holiday this summer? Explore the Pacific like screen legend Marlon Brando, who would have turned 92 this month, and catch a flight to French Polynesia.

The cinematic heavyweight first fell in love with French Polynesia, particularly Tetiaroa, while scouting locations for the 1962 film Mutiny on the Bounty. Indeed the Oscar winner was so enthralled by the private South Pacific atoll, that he purchased his beloved chain of islands in 1967 saying: “My mind is always soothed when I imagine myself sitting on my South Sea island at night. If I have my way, Tetiaroa will remain forever a place that reminds Tahitians of what they are and what they were centuries ago.”

It was Tetiaroa to which Brando retreated when he needed to escape the intensity of Hollywood and now, thanks to the opening of The Brando – aka one of French Polynesia’s most exclusive resorts – back in 2014, Sybarites can enjoy a taste of the star’s desert island dream.

But while Brando’s Tetiaroa (once a retreat for Tahiti’s royal family) together with Tahiti may dominate the headlines, there’s plenty more to French Polynesia. The Sybarite lets you in on five other islands in French Polynesia that are worth your time and money.

Tupai
Think of the island dream depicted in glossy brochures and you have Tupai – a tiny atoll located just north of Bora Bora. What’s more, one of the islands is actually heart shaped – helping make Tupai a great anniversary getaway. If you’re looking for a place where you can rekindle your romance in private (there will be no one to get in your way, save for the staff topping up your Champagne glasses), then this uninhabited tropical island paradise is the answer.

Bora Bora
Only a handful of places on earth are more seductive and beautiful in the flesh than on the postcard, but Bora Bora is one of them. This dreamy destination is famous for its bungalows which overlook the lagoon so it would be criminal to visit Bora Bora without staying in an overwater bungalow for at least a few nights. However for something a bit different, make for Motu Tapu – aka the most photographed isle in the South Pacific.

Moorea
Moorea – which rivals Bora Bora for being French Polynesia’s best honeymoon destination – is the biggest island, and many say, the most beautiful. Make no mistake: Moorea isn’t known as the “magical one” for nothing. Spend your days swimming, snorkelling and exploring the vast sugarcane, coffee and pineapple plantations. Moorea is also where you’ll find the small village of Papetoai, home to an octagonal church that’s the oldest standing European building in the South Pacific.

Tikehau
Thanks to its romantic pale pink sands, the small but perfectly formed Tikehau atoll deserves to be on every bucket list. Throw into the mix fantastic snorkelling opportunities in the turquoise lagoon, idyllic picnic spots and the chance to observe traditional village life in Tuherahera and trust us when we say: you’re in for a touristic treat of a lifetime.

Huahine
There are many reasons why travellers flock to Huahine – known as the Garden island owing to its lush landscapes – but lovely Lake Fauna Nui and the Pearl Farm are undoubtedly two of Huahine’s biggest draws.

A little further afield lies the scenic town of Fare which springs to life every Sunday, when a colourful outdoor market takes place. Shopping aside, the island boasts some of the best surf in the South Pacific.

Raiatea
As the second largest island of the archipelago, Raitatea is packed with things to do – think deep fishing tours and private boat tours of the surrounding islands.

More of a culture vulture? You’re on the right island. Raiatea is home to Taputapuatea, French Polynesia’s best-preserved historical site, full of religious artefacts and shrines.

Lastly if you’re looking for love, make sure you track down the Tiare flower which is worn by both women and men.Those who wear it behind their right ear are letting the world know that they are available. Perhaps this fabulous flower will find you happiness in Tahiti? 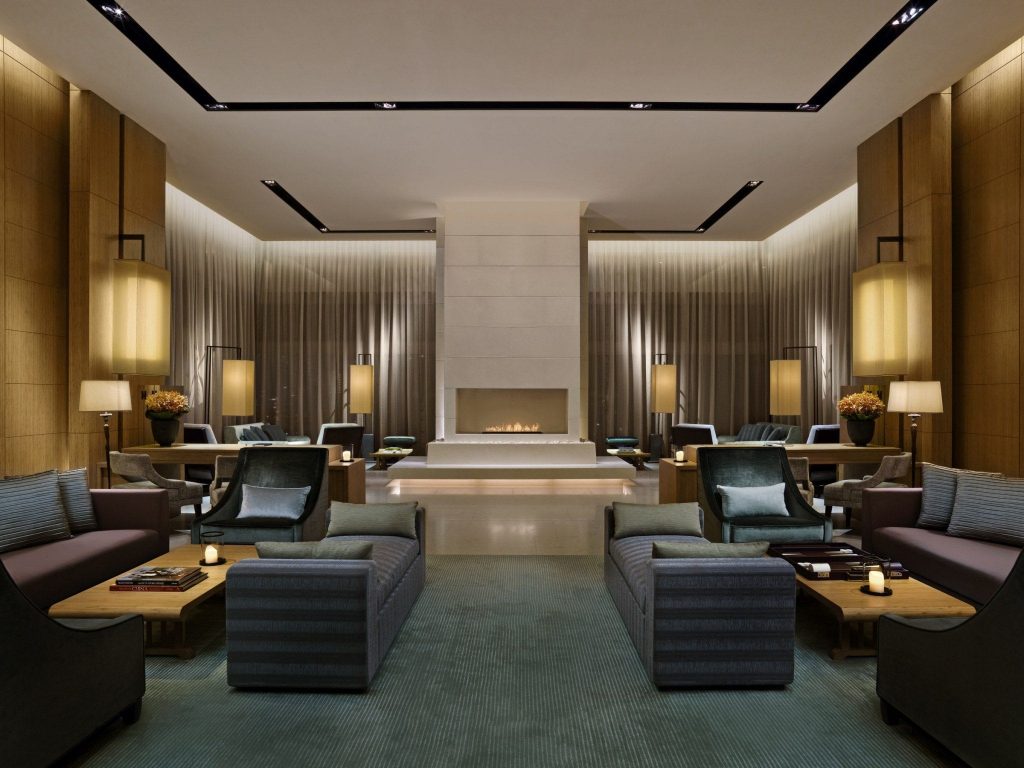 The Ultimate Guide to New Year’s Day Brunch in London 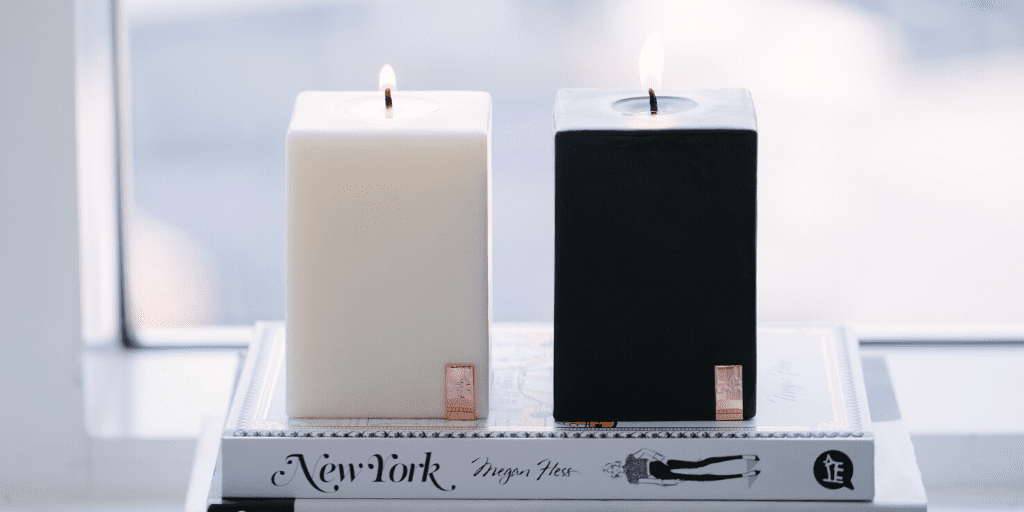 The Best Luxury Candles To Scent Your Home This Winter 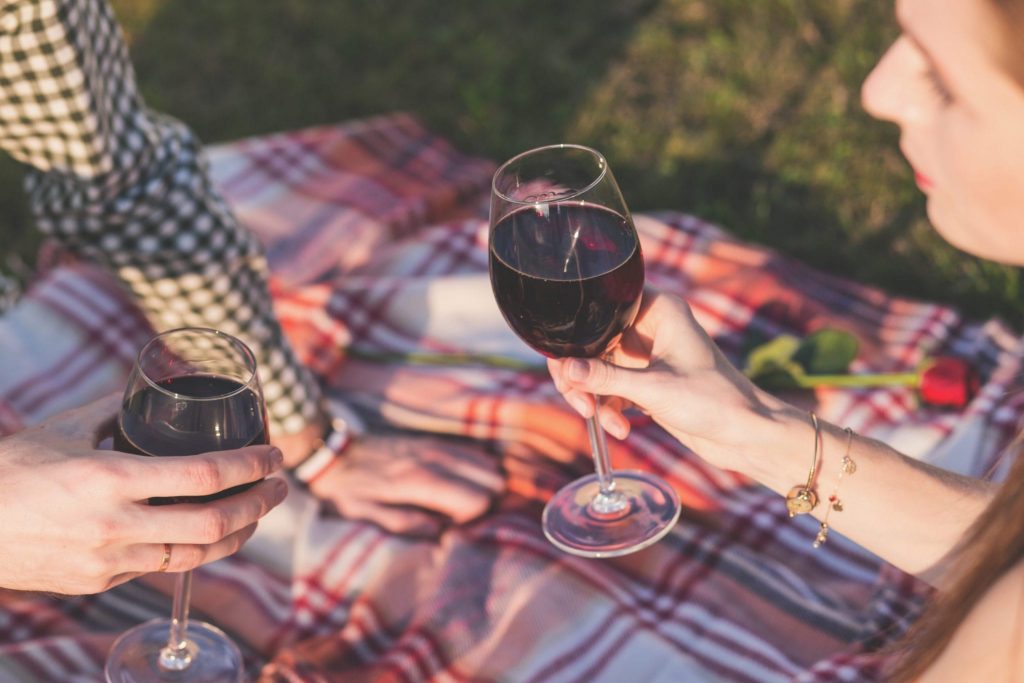 5 Tips On How To Be More Confident On A Date 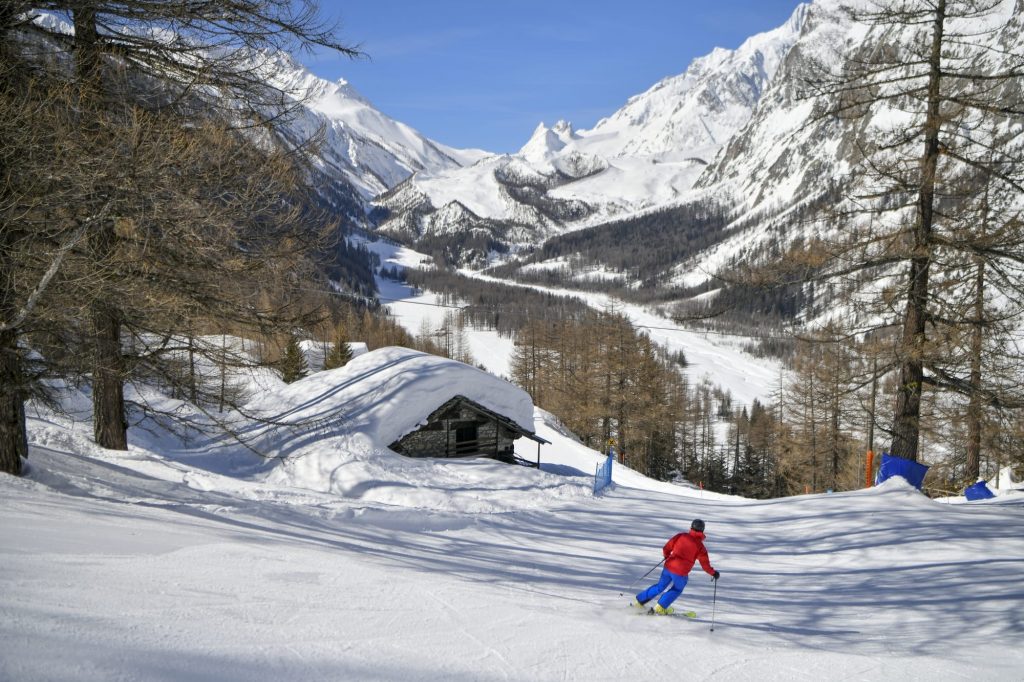