The 10 Best Things to do in London this September

September is one of the liveliest months in London, with the city welcoming an exciting line-up of architecture, fashion and music festivals. Explore London Fashion Week festival to the state-rooms of Buckingham Palace, there’s something for everyone in London town, here we pick out the top ten sights to see across the capital.

Experience a day out as a fashion insider with the London Fashion Week Festival at The Store, 180 The Strand. Taking place just after London Fashion Week (15 to 19 September), one of the “big four” fashion trade shows in the world, and in the same venue, this public festival formerly known as London Fashion Weekend lets everyone in on the fabulous world of fashion. Spot the latest fashion trends for the AW17 season with catwalk shows featuring pieces from renowned designers and up-and-coming talents. Shop more than 150 designer brands at special show discounts. Hear fashion editors, stylists and other industry experts share their stories and advice on making it into the world of fashion. Plus, enjoy a spot of pampering with beauty treatments, hairstyling and more activities.

Explore a range of creative installations and events celebrating contemporary design during the London Design Festival 2017 (LDF). The annual festival has been showcasing the work of designers, architects, artists and retailers since 2003. During the festival, hundreds of large-scale installations, exhibitions and events pop up in many unique spaces across London, from world-famous museums to small local studios. The V&A is once again the hub of the London Design Festival, hosting a wide range of activities, from talks and workshops to installations and exhibitions.

Wander through a stunning outdoor exhibition featuring works by some of the world’s most famous sculptors with Frieze Sculpture 2017 in Regent’s Park’s English Gardens. Bringing together 25 sculptures by acclaimed 20th-century and contemporary artists, Frieze Sculpture is a great way to get a taste of Frieze Masters and Frieze London, before the renowned art fairs open their doors in October. Highlights of the sculpture trail include works by John Chamberlain, Urs Fischer, Gary Hume, Michael Craig-Martin, Eduardo Paolozzi and Ugo Rondinone.

Visit the official London residence of the Queen, as Buckingham Palace opens its doors to the public this summer until October. Explore the lavishly furnished State Rooms of one of the world’s few remaining working royal palaces, and look out for some of the Royal Collection’s greatest treasures on display.

Celebrate London’s architectural wonders as Open House London throws open the doors of hundreds of buildings and spaces around the capital. Enjoy free access to more than 800 churches, museums, public buildings, private houses, schools and offices, and join tours, guided walks and activities throughout the weekend. Explore iconic buildings that are not usually open to the public, learn something new about more familiar spaces, and step into the private homes of the rich and famous.

Hear a wide range of classical music in a season of informal concerts with the BBC Proms at the Royal Albert Hall and in venues across London. Each year, the BBC Proms host two months of concerts over the summer, aiming to bring the finest classical music to as many people as possible at affordable prices and in an informal atmosphere. From classical favourites to contemporary world premieres and family concerts, the BBC Proms offer a stage for leading musicians, singers, orchestras and soloists from across the world with a broad programme of music. The eight weeks of concerts culminate in the famous Last Night performances including BBC Proms in the Park, full of chanting and quirky traditions.

Enjoy a fun-packed festival of live entertainment and al-fresco eating and drinking at Underbelly Festival in South Bank. This year, Udderbelly Festival joins forces with neighbouring festival London Wonderground to present a huge season of the hottest live acts under one new name. Stretching throughout the summer, the festival stages affordable circus, theatre, cabaret, comedy, music and children’s shows on the south bank of the Thames. Plus, drop by the free-to-enter festival site to tuck into street food from the Riverside vendors and grab a drink at one of London’s biggest outdoor bars.

See London’s river Thames brought to life in a month-long season of events along the river’s 42-mile (68km) stretch during the Totally Thames 2017 festival.

This year’s 150 events fall under three main themes: the river Thames’ rich history, the 300th anniversary of Handel’s Water Music, and the issue of plastic pollution in rivers and oceans. Walk along the Thames to see large-scale art installations, exhibitions and live performances. Enjoy a concert below river-level or join an archaeological tour of the river’s surroundings. See boats of all sizes cruise down the river, or get on the water yourself with water sports and boat parties.

Experience a taste of Japanese culture as the vibrant Japan Matsuri returns to Trafalgar Square. The annual festival transforms this central part of the capital into an outpost of Japan, with a heady mix of music, dance, food and family entertainment. Enjoy martial arts demonstrations, music from popular Japanese artists and traditional dance routines across two stages, as well as taiko drumming performances. You’ll find delicious Japanese treats in the food market and little ones can get creative with calligraphy and origami workshops. Plus, sing your heart out during the Nodojiman karaoke competition.

Roman settlement of Londinium. Founded around AD 50, Londinium grew to become a thriving town bustling with traders and people from every corner of the empire. This summer, 2,000 years on, the Romans return to the City with the Londinium season of events. Unearth the lost history and buried secrets of Roman London that lies beneath the City; explore London’s Roman baths, amphitheatre, Mithraeum and the Roman wall; and learn more about the history of London with a packed programme of interactive activities for all the family. 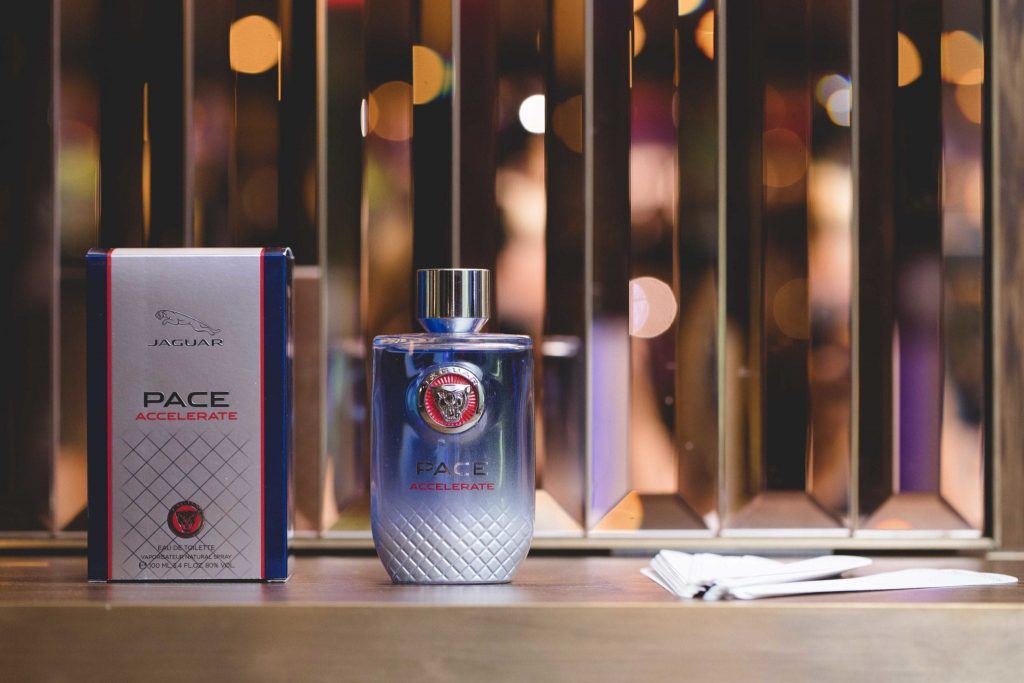 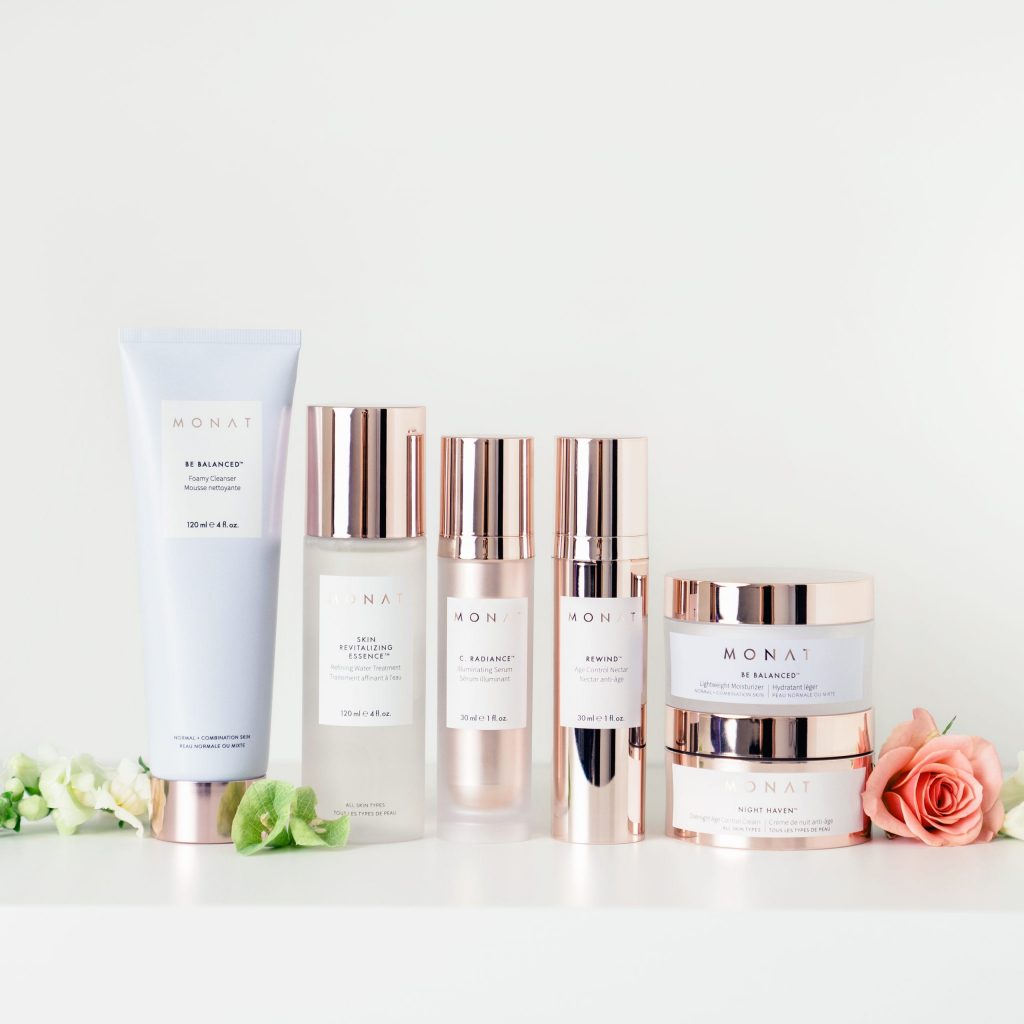 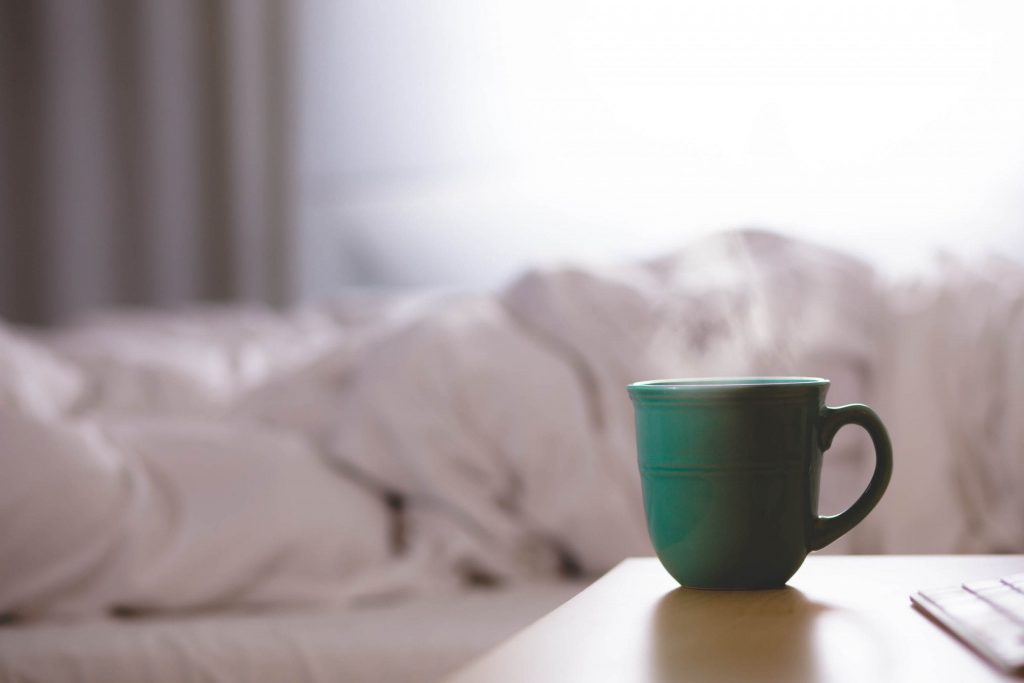 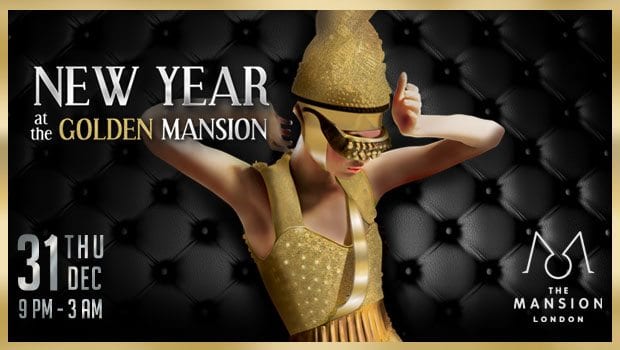