Michelin-Starred Street Eats Around The World

The offerings at Michelin-starred hot spots such as Heston Blumenthal’s The Fat Duck in Bray and Arzak in Spain’s San Sebastián are so superb it’s tempting to eat there all the time.

With a new wave of street food vendors being awarded Michelin stars across the globe, we’ve picked the three hottest spots you need to check out…

Tucked away in Chinatown Complex, you’d be forgiven for thinking that Hong Kong Soya Sauce Chicken Rice and Noodle looks like every other street food stall in Singapore’s largest hawker centre. Think again. Chef Chan Hon Meng’s outfit may look modest, but his dishes have caught the attention of Singapore’s Michelin-starred dining guide.

Of course, the street food stall’s new-found popularity means more people which means long queues (the line outside Hong Kong Soya Sauce Chicken Rice and Noodle typically resembles that of a sale at Barney’s). However, we reckon it’s worth it for the chance to try an award winning plate of Soya sauce chicken and rice for just S$2 (£1.10). An absolute steal!

Tokyo is truly a foodie’s paradise. It’s a city that’s alive with sensational restaurants; something the 2016 Michelin Guide bears testament to, featuring a staggering 51 two-starred restaurant and 153 one-starred venues. As you would expect, prices in the majority of these establishments tend to be as high as the Shard – but there is one exception. Take a bow, basement spot Nakajima. Situated near Shinjuku station, single-starred Nakajima serves up sensational sardines any which way (think grilled, battered, raw and more). Definitely worth a try if you’re ever in town.

The New York food scene is sure to put a smile on the face of any visiting gourmand but, for the biggest smile, make a beeline for Uncle Boons where you can get stuck into tasty Michelin-starred Thai cuisine – courtesy of married couple, Ann Redding and Matt Danzerno – against a backdrop of vintage movie posters for just a few dollars! Dine on northern Thai dishes – think Kao Pay Puu (traditional crab fried rice with egg, cilantro, and lime) or Gaeng som Dover sole stuffed with shrimp – that are crying out to be Instagrammed, in the middle of Manhattan.
Bottom line? Uncle Boons isn’t just the best Thai food you’ll eat in the Big Apple. It’s some of the best Thai food you’ll eat ANYWHERE.

Past Experience: Broadgate x The Sybarite – Eat Out To Help Out Campaign

The Food Guru at The Upper House Hong Kong 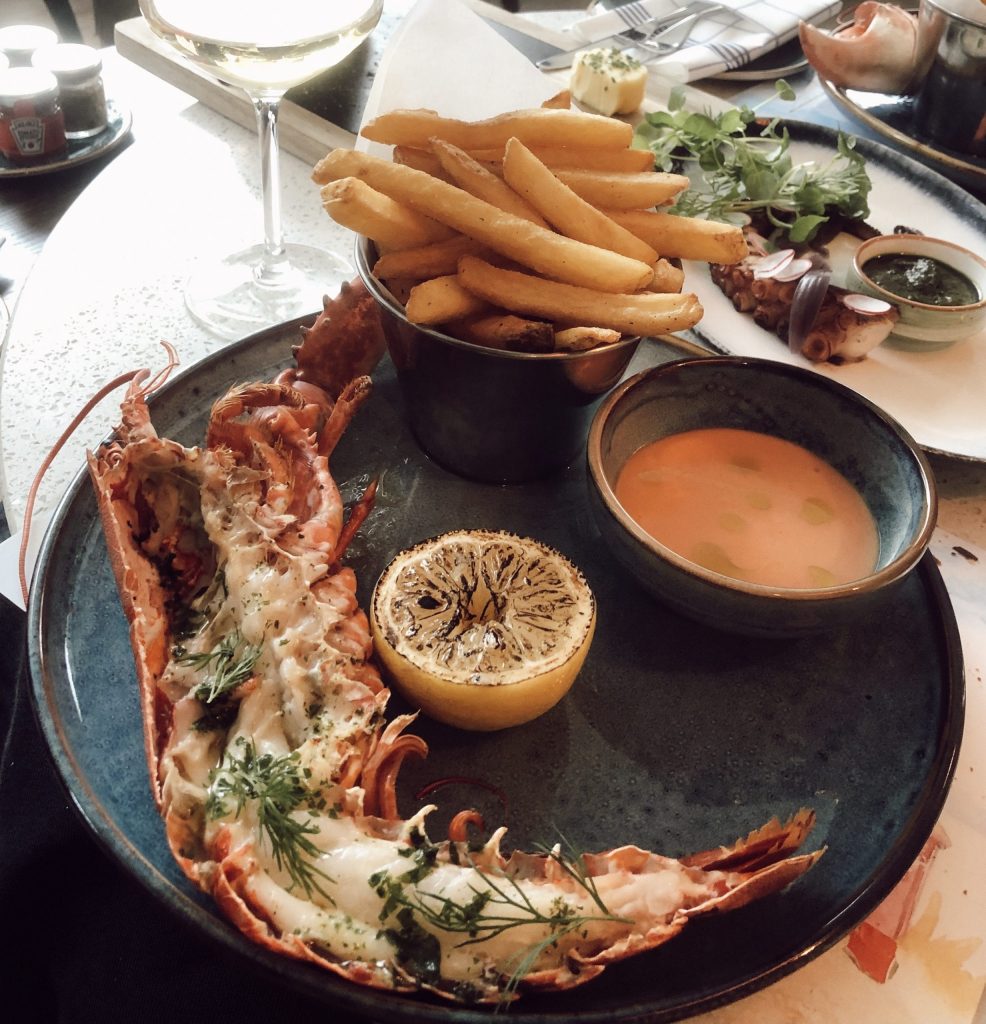 The Pop-up Summer Terrace at The Churchill, British seaside in London 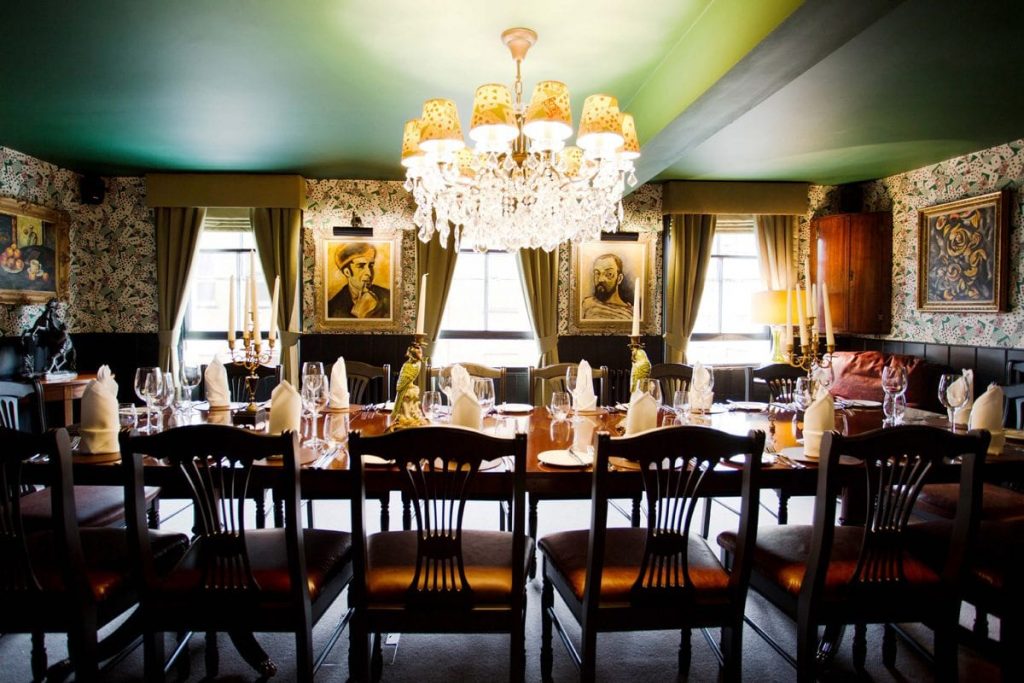 A Game-Changing Supper Club in Mayfair with The Punchbowl 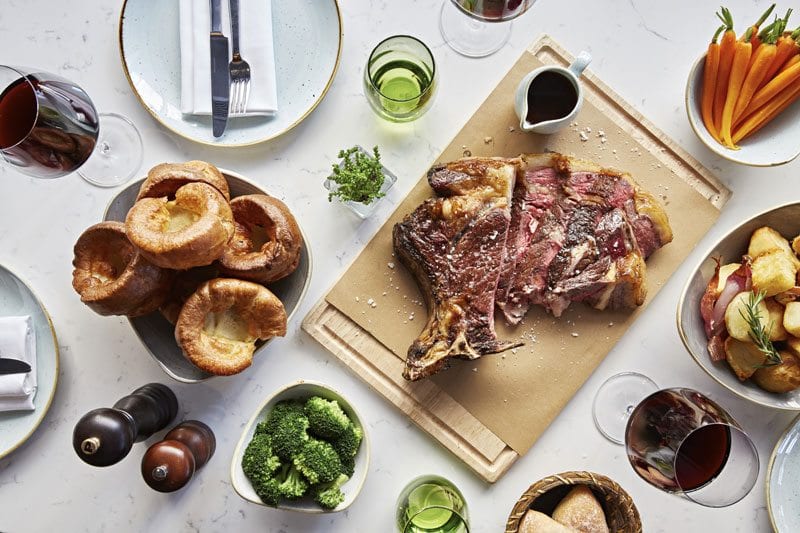 The Best Sunday Lunch in London