Chinese New Year is a time for families, relatives and friends to gather together over festive meal times and celebrations. In short, it is two weeks of constant eating, merriment and customary rituals. 2016 is said to be the ‘Year of the Monkey’, specifically the ‘Fire Monkey’. Zodiac observers will expect “an element of vitality, a little bit more power and energy” in the year ahead. For those born under the Monkey sign, the upcoming year is expected bring more “focus” and a lot more “attention to detail” in all that they do. Although Asian in origin, the festive period has become universally acknowledged and celebrated, meaning you won’t miss out, no matter where you are in the world.

Here’s our top ‘picks’ of the best ways in which to celebrate in London:

The Lantern Festival
Perhaps the most exciting and magical event to watch out for this year is The Lantern Festival at Chiswick House & Gardens. Expect the entire outdoor venue to be illuminated with life sized sculpted lanterns of animals, buildings, waterfalls, traditional lotuses and even a 66-metre long dragon – the centrepiece at the festival. During Chinese New Year, The Lantern Festival is usually celebrated on the last day of the lunar New Year celebration, where children showcase beautifully crafted paper lanterns. In keeping with this tradition, Chiswick House & Gardens, will present a truly spectacular display of versatility in how these lanterns can be transformed into artistic installations. Besides this wonderfully illuminated festival, there is also a market area on site, serving up popular international cuisines, hot tipples and of course souvenirs and gifts so that you can take the memory home with you. Get your tickets as soon as possible to avoid missing out!

Joyful Chinese New Year Concert
For something a little cultural, why not head over to see the Chinese National Orchestra, Tianjin. As one of the first orchestras to perform at The Golden Hall of Vienna and Sydney Opera House, they will be showcasing traditional Chinese music throughout the world this Chinese New Year. Their final stop off is London where they will take over London’s Central Hall Westminster on 27th February, and perform an almighty grand finale to the world tour. The Concert titled ‘Joyful Spring Festival’ will feature renowned Chinese folk music artists, including world-renowned composer and conductor Mr. Kuan Niaching, Mr Dong Junjie and Ms Yu Hongmei. Tickets can be bought here.

Hakkasan
For the ultimate foodies, Michelin-starred Hakkasan is dishing up a limited edition menu exclusively for Chinese New Year. The dishes are said to bring “luck, joy and prosperity for 2016” – making it the perfect choice for celebrations. The menu is especially created by Executive Head Chef Tong Chee Hwee and includes dishes such as ‘wok-fry lobster in spicy truffle sauce’, ‘grilled Chilean sea bass in honey’, ‘dried scallop and crab meat fried rice’ and a delicious selection of dim sum. To top it off, this will all be washed down with an enticing cocktail dedicated to and inspired by The Year of The Monkey, along with a limited edition printed menu gifted to each diner. The limited edition menu will run until the 22nd of February and is priced at £88.88 per head.

Selfridges
Iconic London department store Selfridges is showcasing their festive flair with an exclusive shopping experience. Think Chinese New Year themed gift cards in red envelopes, personalised Chinese New Year fans and live dance performances by Chinese artists. Luxury brands such as Fendi, Ted Baker, Globe-Trotter, Stella McCartney, Karen Millen and Coach will also be celebrating in style – so this is not one for the shopaholics to miss.

Chinese New Year Supper Club
For those feeling a little more adventurous, celebrate the festival with a group of friends and try out this supper club. Dumping Heart is hosting a special Taiwanese menu for the festival. Expect dishes such as dumplings (of course) with a home-made ‘twist’ and other traditional fare. For more details head to their Facebook page. 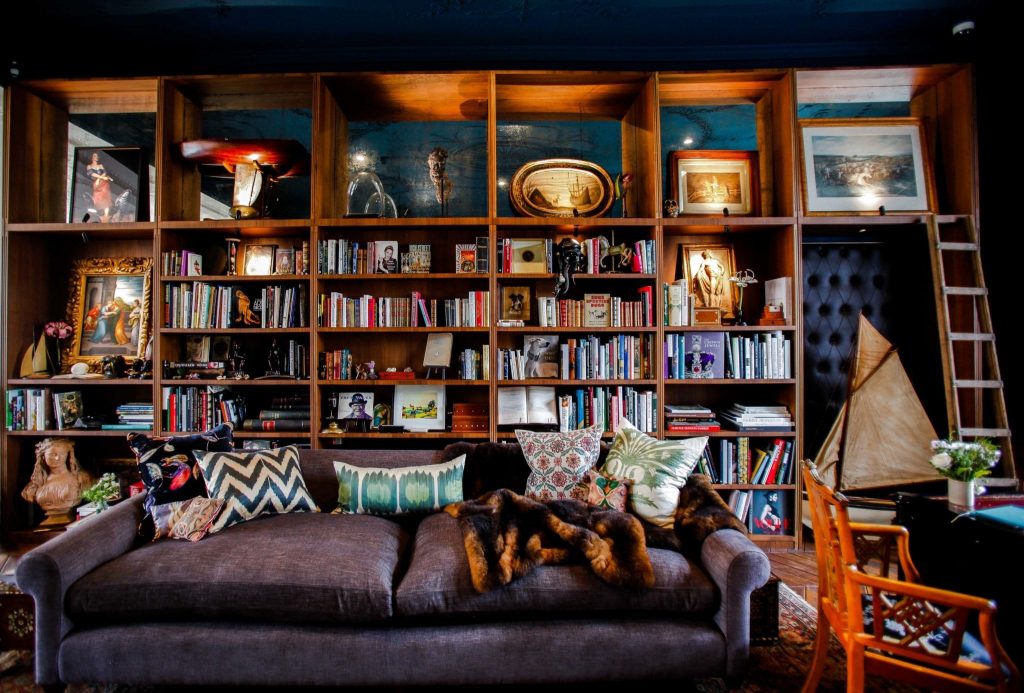 Bespoke home libraries are still a luxury amidst the digital age 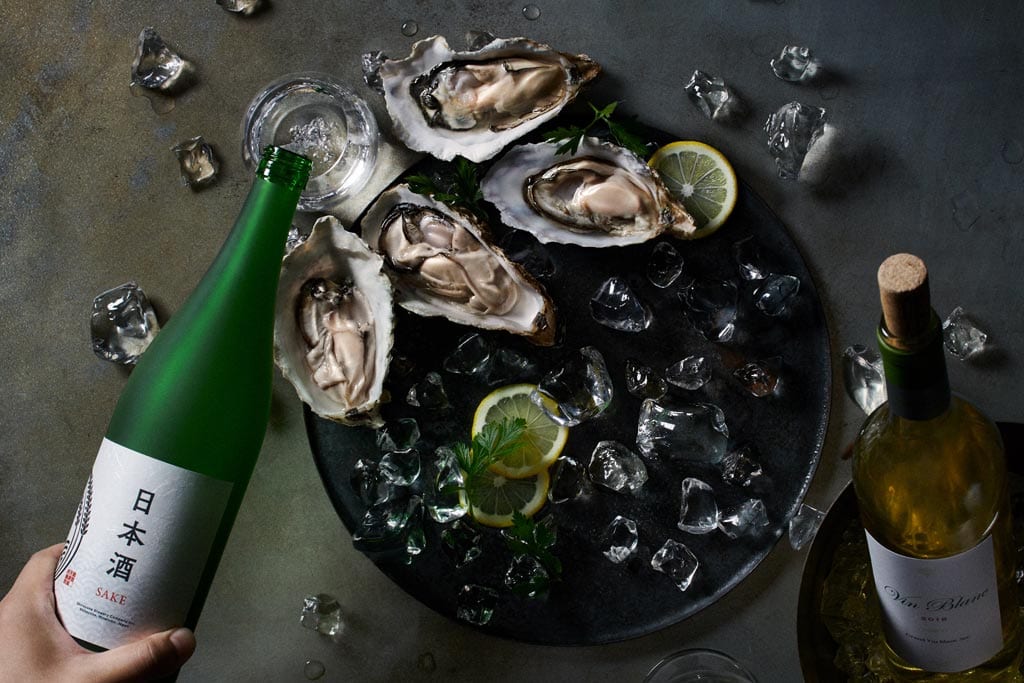 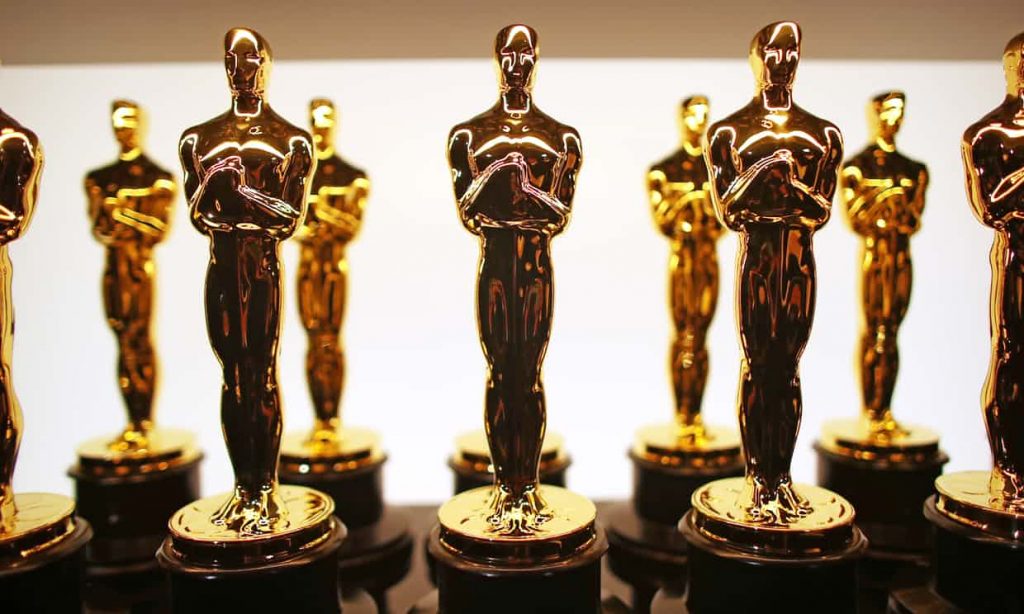 A Night at The Oscars – 90th Academy Awards 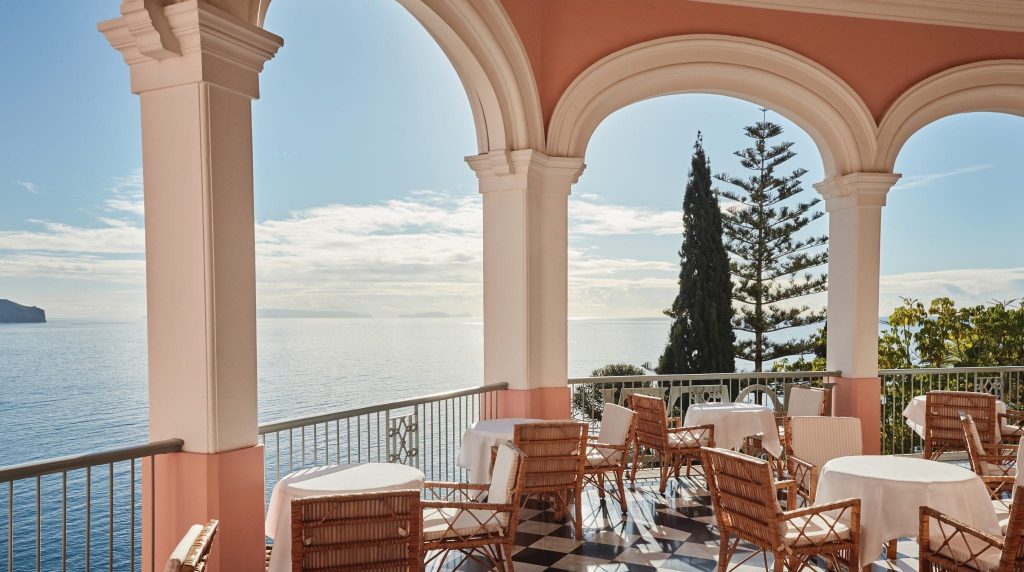 Belmond Reid’s Palace, Madiera – One of a Kind