Penshurst Place & Gardens is a beautiful historic estate in England’s Weald of Kent, near Tunbridge Wells, and is a wonderful place for a day out, with or without children. Penshurst Place is the current and ancestral home of the Sidney family; King Edward VI granted the 2,500-acre Penshurst Estate to Sir William Sidney in 1552 and Sidneys have lived there ever since.

The manor house is fascinating to explore. The medieval Baron’s Hall, built in 1341, has a 60ft high chestnut-beamed roof and has been used for many royal feasts. At one point Penshurst Place was owned by Henry VIII, who used it as a hunting lodge. The house has since been used as a film location for productions such as Wolf Hall, The Other Boleyn Girl and The Secret Garden. Apparently, sound recordists from the Harry Potter film series recorded floor creaks from the Long Gallery to use in the productions.

The Elizabethan formal walled gardens are delightful and surprising. They cover 11 acres and contain a patchwork of trimmed yew hedges which create a variety of separate garden rooms. One section is an orchard, another contains flower beds in the form of the union flag, another has a kind of stage (ideal for impromptu performances by children) and so on. The earliest records for the Grade I listed gardens date from 1346.

There are some fantastic events held at Penshurst Place, including several Halloween storytelling sessions which my children loved, Christmas wreath workshops and for the first time this year a panto-style Christmas storytelling event. Moving away from the traditional grotto, ‘Father Christmas Saves the Day’ is a new direction for Penshurst. This interactive storytelling performance will encourage lots of playful shouts and giggles from the children, and there might even be a visit from the big man himself!

For the adults, Penshurst Place offers some fabulous events including Roasts and Rambles, where you can enjoy a delicious Sunday Carvery in the Garden Restaurant and have the opportunity to see and learn about the house and gardens when they are closed to the public. Plus, the Estate holds a festive murder mystery experience where teams of friends, family or colleagues will gather in the magnificent medieval Baron’s Hall – once the domain of Henry VIII, and recently featured in Hollywood blockbusters including Mary Queen of Scots – to begin a ‘Murder at the Manor’.

Guests will step back in time to 1932 and mingle with costumed characters over a glass of mulled wine around a roaring fire. But pay attention – before long, one of the characters will be murdered, and it will be down to the individual teams to review the evidence and build a profile of who they think was responsible for the murder. A three-course meal will be served in the Sunderland Room, a private historical room that is not normally open to visitors, as guests are given plenty of time to discuss and debate the evidence within their teams. After dinner, each table will be invited to reveal who they have concluded is the murderer.

Penshurst Place and Gardens also offer beautiful wedding packages, especially if you are looking for something this winter. Imagine saying ‘I do’ in the impressive Baron’s Hall or having your first dance surrounded by so much tradition. They still have some late availability if you are quick.

Penshurst Place is a magical place to spend time either with the family or with a loved one. It’s a place where I’ve created some precious family memories and will continue to do so.

So, if you have never been, an exciting new venue full of adventure awaits. 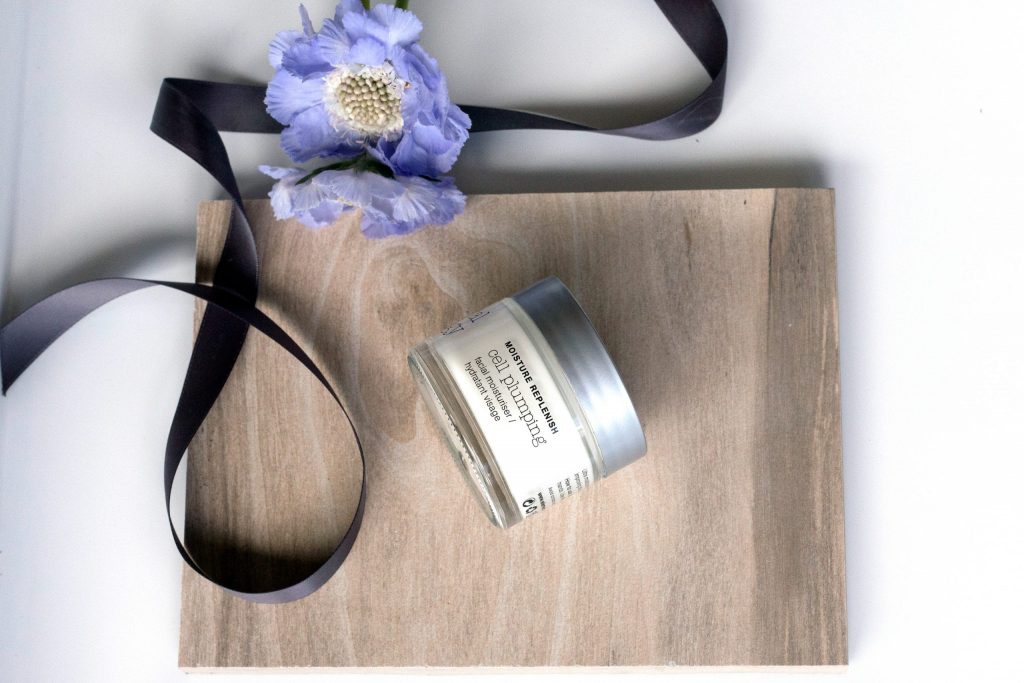 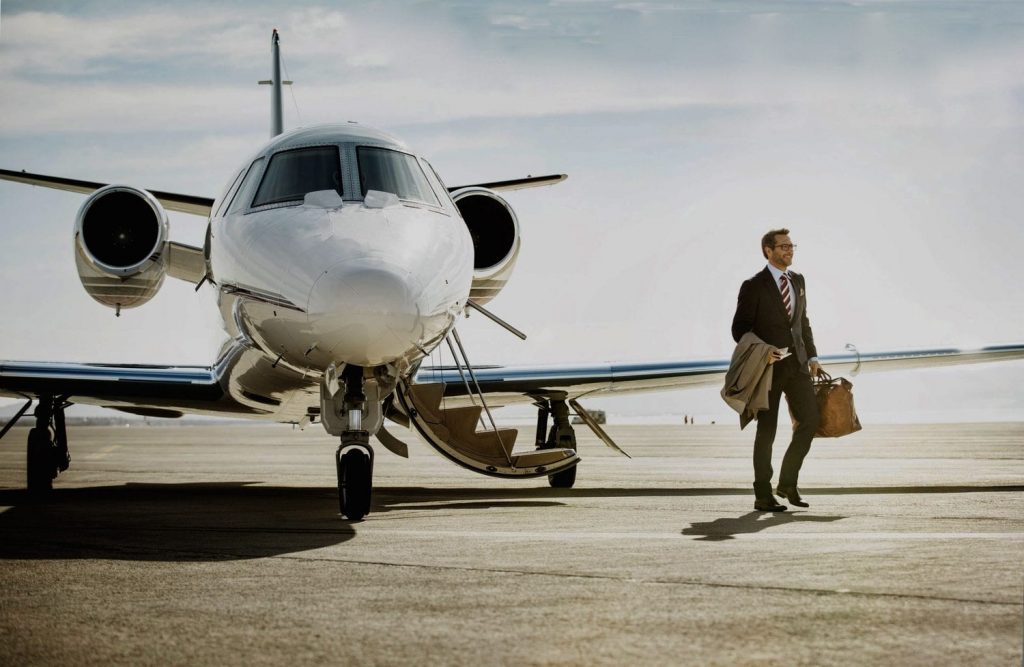 How does one measure success? 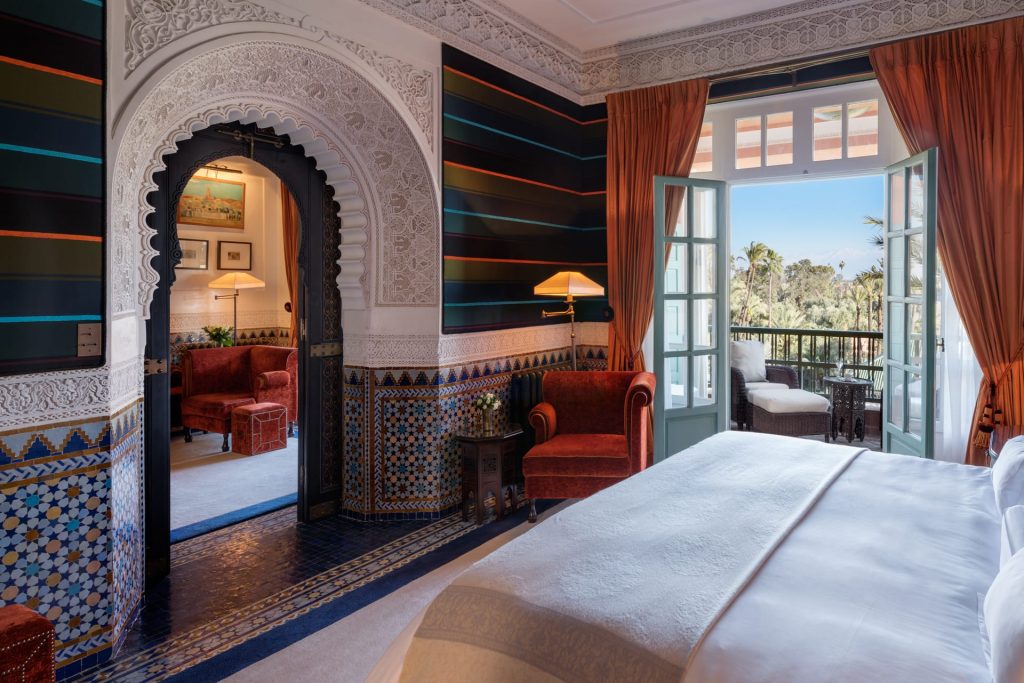 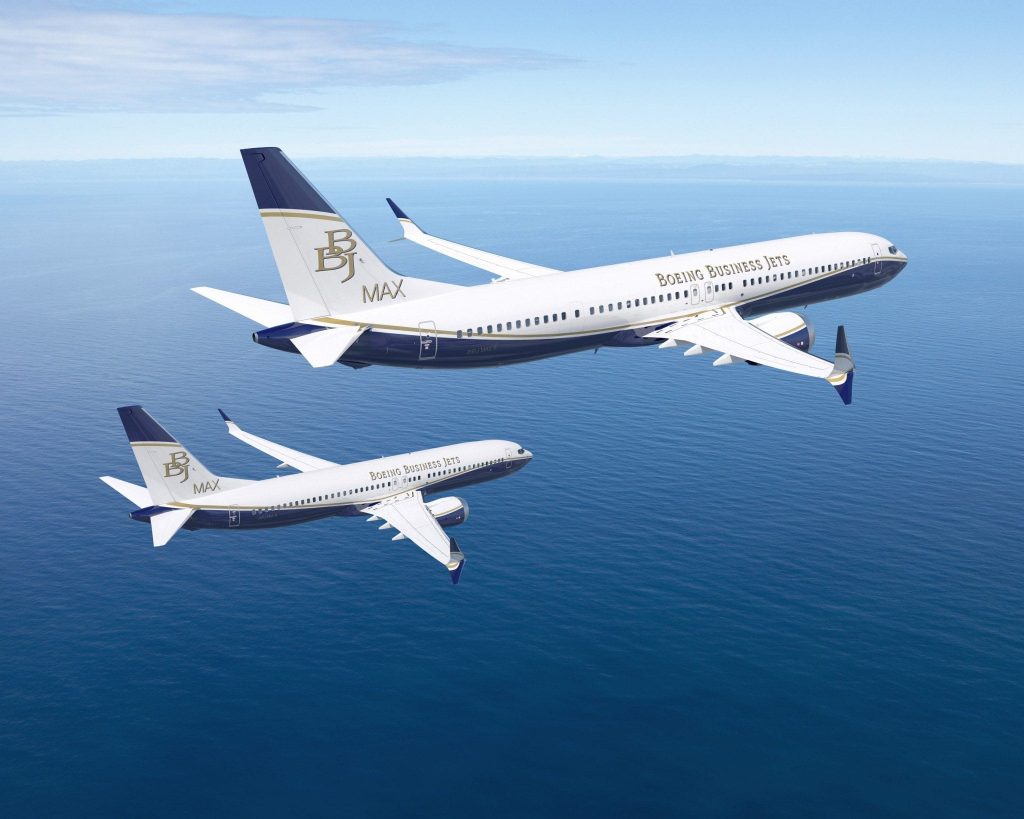 Travelling with Children – Our Guide to the Most Luxurious Sleep Solutions.