Having just opened in April, Thanda Island has already become one of of the world’s most exclusive getaways. At $10,000 a night, the five-bedroom, eight-hectare private island off the coast of Tanzania is a luxurious, aquatic playground.

One of the biggest selling points of the island has to be its surroundings. A private marine reserve with silken white sands, Thanda is encircled by a spectacular coral reef that stands in the middle of a migratory whale shark route (they can usually be spotted from October-February). In addition to this, two types of marine turtles also nest on Thanda Island; the green and hawksbill turtles, and the occasional dugong can also be seen. The island’s owners were keen to keep the natural habitat as ethical and unspoiled as possible, so the island is run on solar power. Guaranteeing absolute privacy, no boats apart from those belonging to guests are allowed within a kilometre radius as you have exclusive access to the Shungi Mbili Island Marine Reserve surrounding the island. On top of this, guests also get access to a wealth of water activities, including scuba diving, snorkelling, sailing, jet and water skiing, paddling and kayaking.

The villa’s decor was designed by the island’s owners; Swedish entrepreneur and philanthropist couple Christin and Dan Olofsson, which they describe as “beach house romance, nostalgia and East African elegance.”

The lavish villa features an indoor aquarium, gym, outdoor BBQ, glass rim-flow swimming pool, pizza oven and outdoor cocktail bar, as well as a stunning wrap-around dining area with 180-degree views of the ocean. A host of staff, including a chef, hostess, housekeeper and boatman are always on hand to make guests feel as comfortable as possible during their time on Thanda.
The minimum stay is 3-7 nights, depending on the season, and the gorgeous villa can sleep ten people at one time. This includes five en-suite bedrooms with king size beds, and two traditional Tanzanian bandas.

The Olofssons searched far and wide for the perfect island before picking Thanda. Pierre Delvaux, Thanda Island’s MD, explains how they came to choose this tropical island over any other in the Indian Ocean (the search spanned from the Maldives down to Madagascar), known as Shungi Mbili in Swahili:

“Shungi Mbili Island was chosen above all other options and alternatives mainly due to its ideal sheltered location in the Tanzania Mafia Channel, its close proximity to Mafia Island that now boasts a new 1.6km tar runway and daily scheduled flights from Dar es Salaam, which importantly serves as a major East African access hub.

“In addition to these attributes, the opportunity to become involved in local community education programmes, focused on the protection and preservation of the biodiversity and conservation of the marine and aquatic life, coupled with local initiatives such as the Whale Shark, Sea Turtle and Dugong breeding programmes, makes this Island location and value proposition enormously unique and desirable.” 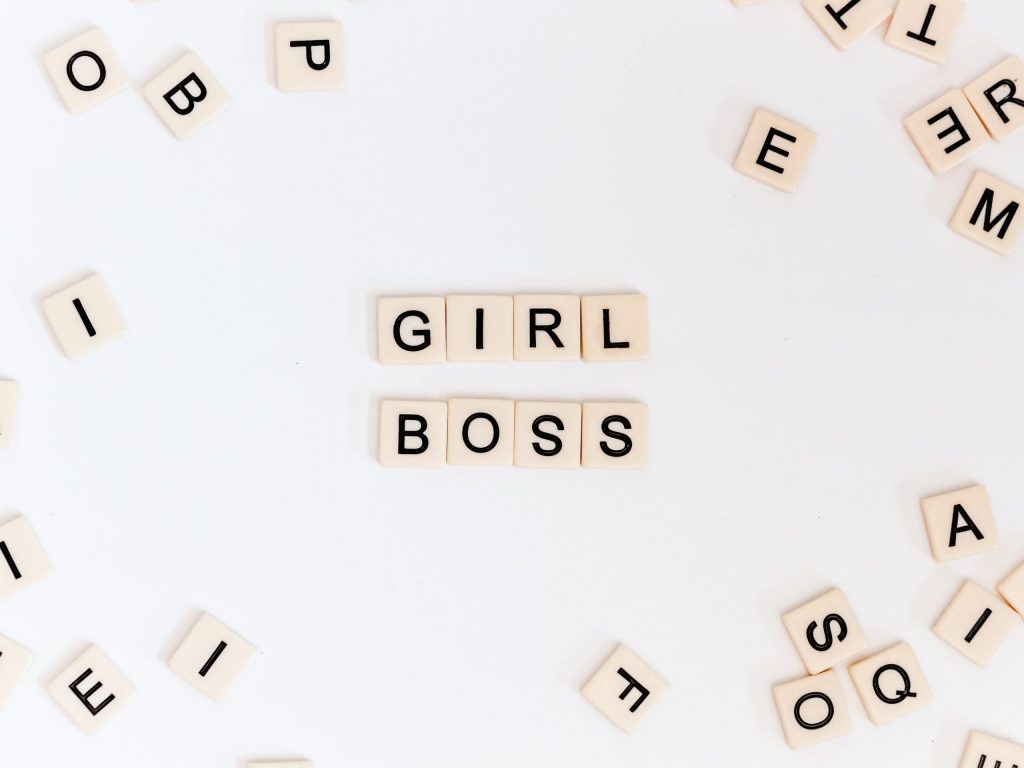 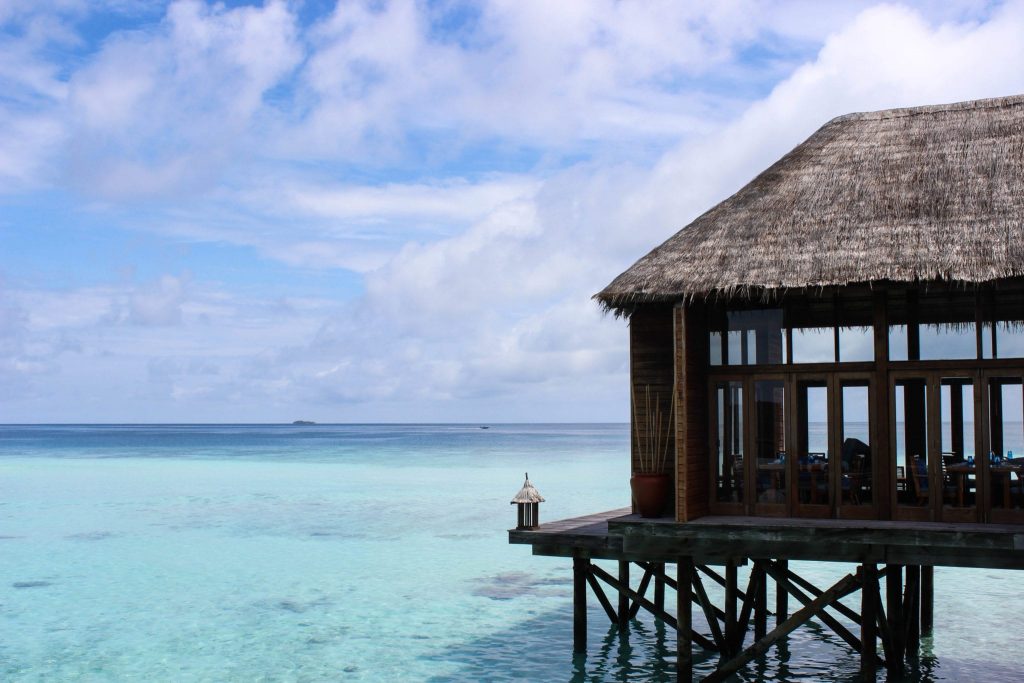 Is A Week In A Tahitian Water Villa The New Rolex? 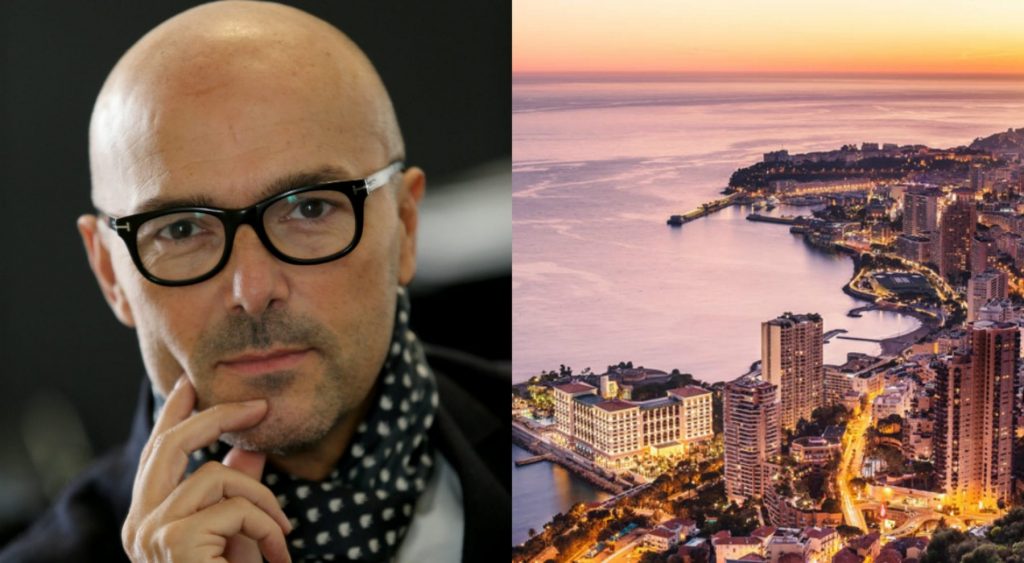 Style-High Club: Rossano Ferretti Takes ‘The Method’ to Monaco With New Hairspa and ‘Fly to You’ Salon Service 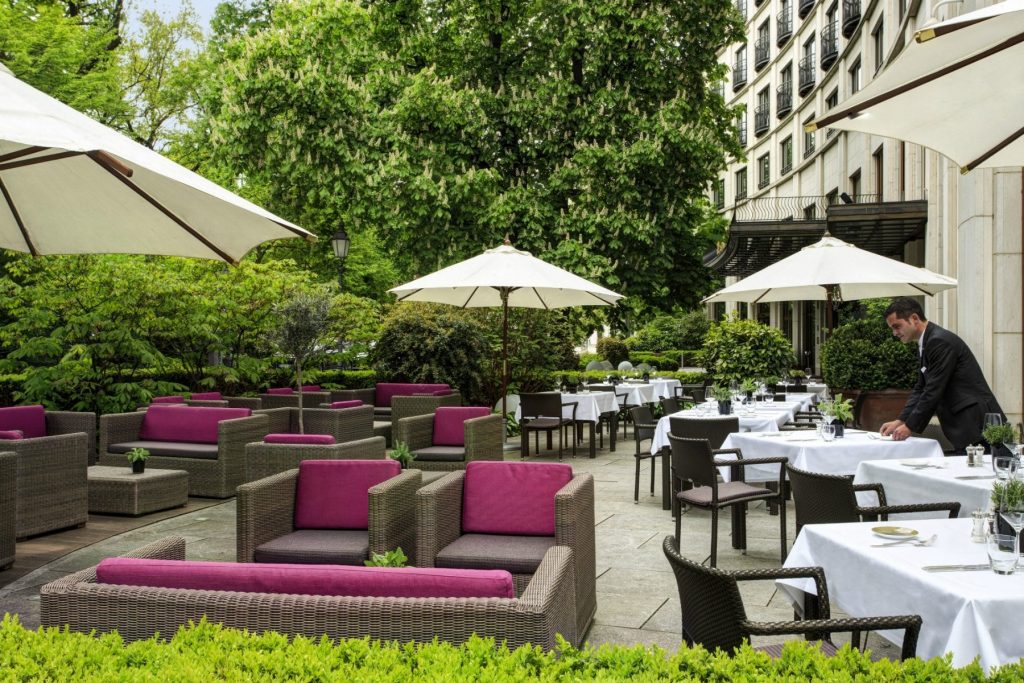 The Ultimate ‘Home Away From Home’ in Munich, Germany