December is always a busy time in the social calendar. Sybarite Society gets the lowdown on the latest society events in London…

23 Paul Street puts the ‘tease’ firmly back into Striptease. An inspiring and artistic venue for only the most discerning of rogues and rascals, with three floors of dark corridors, secret doorways and playful spaces. Once a site where powerful men met to determine the price of gold. This stately townhouse remains a discreet pillar of society, albeit for slightly different reasons.

With her swimwear the preferred choice amongst the celebrity-elite and distributed in over 50 countries throughout 500 luxury department stores, resorts and boutiques, Melissa celebrated the honour with close friends such as Kelly Hoppen, Arnaud Massenet, Jackie Beltrao, Martyn Lawrence Bullard and Yasmin Mills.

Raising a toast to her, Champagne Bureau UK’s Director, Francoise Peretti said; “ It was high time we celebrated the talent, success and exuberance of a female and we are delighted to celebrate Melissa’s contribution to joie de vivre. Her national appeal, style, talent, status and contribution to charitable endeavours, in addition to embodying Champagne’s values of enjoying life, make her a worthy receiver”. 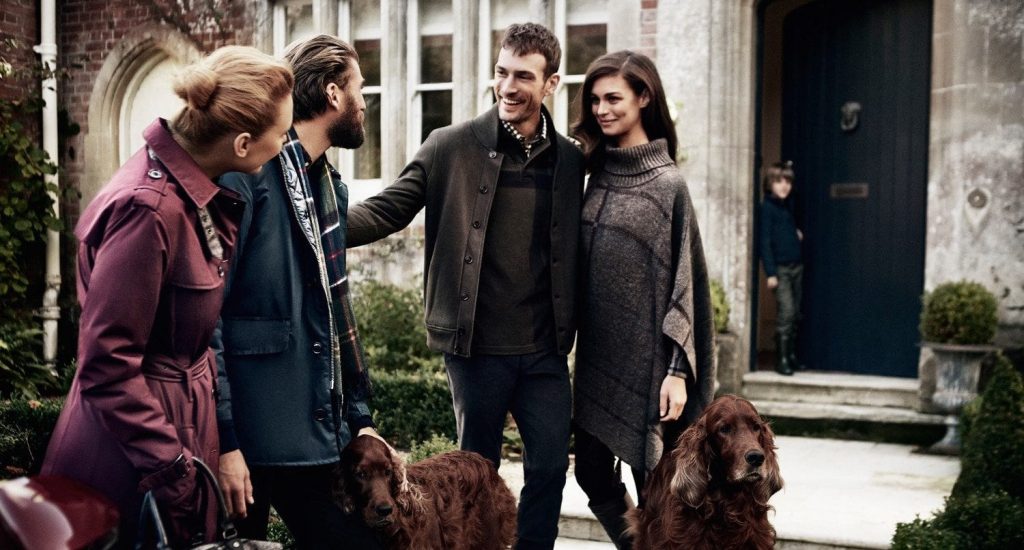 Sybarite Selections: Weekend in the Country 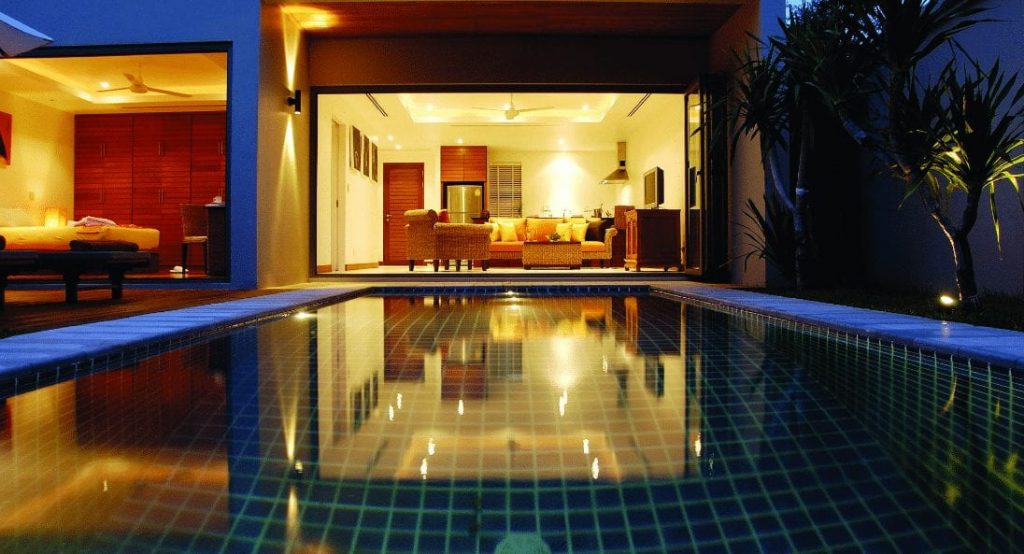 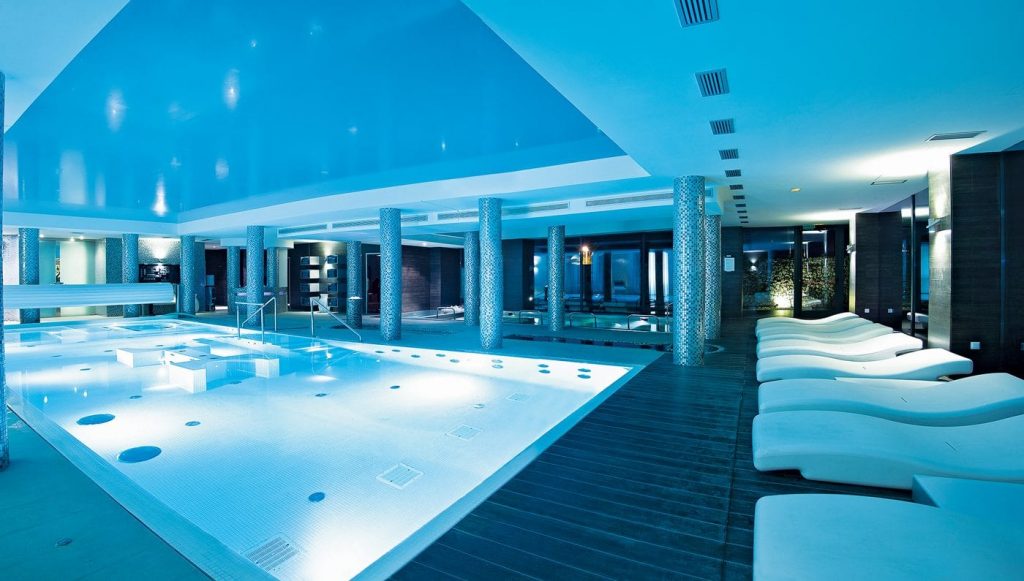 Hotel trends of the future 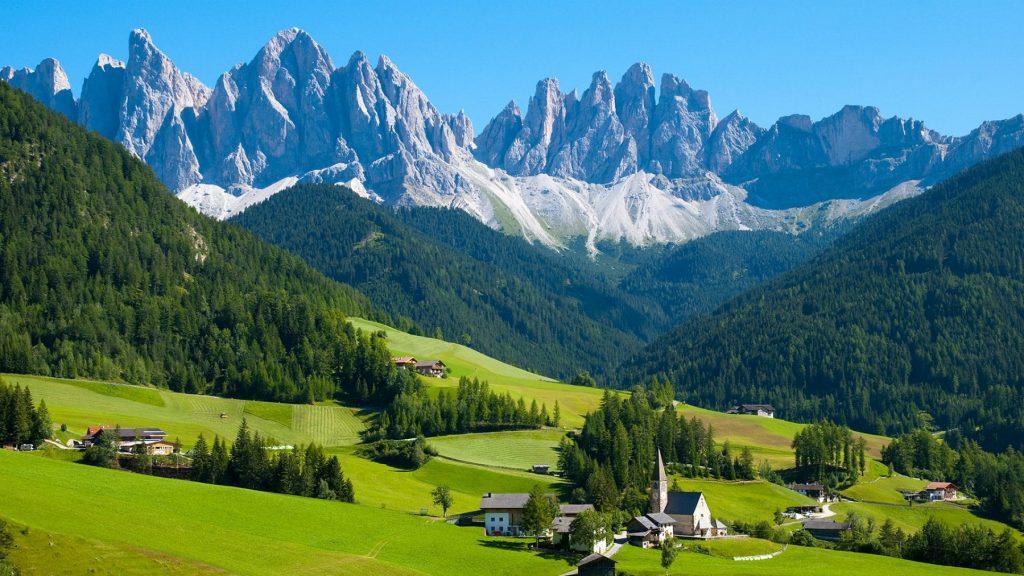 The Difference Between UK and International Lenders