The Best Hidden Cultural Hotspots in the UK and US

Guest Author Florian Wupperfield is the founder of The Leading Culture Destinations Awards, celebrating the best established and emerging cultural hotspots worldwide. Each year, the Awards shine a light on the most impactful cultural activations from those institutions and organisations shaping tomorrow’s world.

Today, we are witnessing a new trend in culture. Governments, tourism ministries and companies involved in customised tourism offerings have identified ‘culture’ as one of the key drivers for tourism. Culture not only offers a unique experience in terms of highlighting a city or country’s touristic assets, it is also a way for emerging economies to position themselves in the service sector. Culture works for him, her, the kids, and it offers people the opportunity to discover the unique DNA of a place. It’s a sustainable form of tourism since the travellers learn–and not just consume.

A recent music video by Beyoncé and Jay-Z at The Louvre (with over 130m views) is just the tip of an iceberg that illustrates how culture has become the currency of cool. Many celebrities have discovered that their selfies in cultural hotspots have a greater impact on their followers and fans, for example, Victoria Beckham’s post in front of a portrait by an artist in the “circle of Leonardo da Vinci” had 192,000 likes within two days. Increasingly, brands and celebrities realise that museums are great places to showcase their history or cultural DNA; something visitors seem to have adapted to wherever in the world you go.

Perhaps one of the most well-hidden, and also one of my favourite US cultural hotspots is the Tippet Rise Art Center, a 11,500 acre ranch in Fishtail, Montana. A working ranch and a truly monumental large-scale sculpture park at the same time, Tippet Rise features indoor and outdoor musical performance spaces, hosting classical chamber music and recitals. It is built upon the notion that art, music, and nature are all interlinked in the human experience. The renovated Cooper Hewitt Design Museum in New York City is proving itself as one of the pioneering institutions in the incorporation of digital immersion elements by introducing the ‘Immersion Room’; a new interactive space where visitors, using a digital pen, are able to select wallpapers from the museum’s collection, or even design their own, and project them onto floors, walls and ceilings.

The Broad Museum in LA features Otium, one of the best museum restaurants in the world. Latin America has acquired her own hidden cultural hotspots; Located on the Mexican seafront and designed by renowned architect Tadao Ando, Casa Wabi is an artists’ retreat where residents are encouraged to interact with members of the local communities and the natural environment of the Pacific coast.

The UK can also boast about its own new cultural hotspots, with the V&A Dundee, Scotland’s first design museum, being the most recent example. Japanese architects Kengo Kuma and Associates designed the giant 8,000 square metre structure to create the appearance of a Scottish cliff face. Made from concrete curving walls is located on the riverside of the city, it is the only other V&A Museum anywhere in the world outside London. A smaller, and lesser-known cultural nucleus is London’s Garden Museum, built in a converted church in Lambeth. A combination of extraordinary architectural design that blends peacefully with the natural environment, the Garden Museum offers one of the most atmospheric and harmonious experiences while featuring an award-winning restaurant, entirely focused on seasonal food and fresh ingredients.

Leading Culture Destinations is the culture travel channel connecting the next generation of cultural nomads to the most exciting cultural destinations worldwide. We shine a light on those cultural destinations at the forefront of this movement–with insights from our informed community of ambassadors. With them we organise art safaris for our members and provide vital insights and learnings to travel and culture industry professionals via our academy.

Once a year we hold our annual awards ceremony, described as ‘the Oscars for museums’ by the international press. The awards recognise achievements by organisations and cities that have effectively engaged in culture and tourism. Some of this year’s finalists included the YSL museum in Marrakech, the Museum of Tomorrow in Brazil and the Zeitz MOCAA in South Africa’s Cape Town, the largest museum of contemporary art in the world, built in a converted grain silo by Heatherwick studio, which was recognised as ‘The Leading Culture Destination of 2018’. 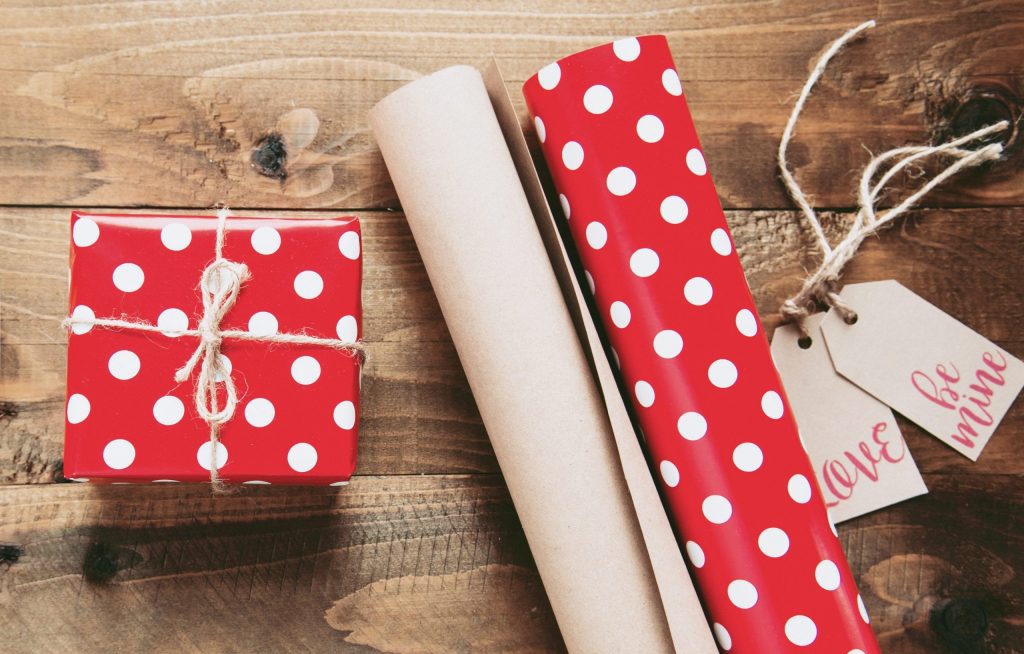 The Luxury Valentines Day Gift Guide for Her 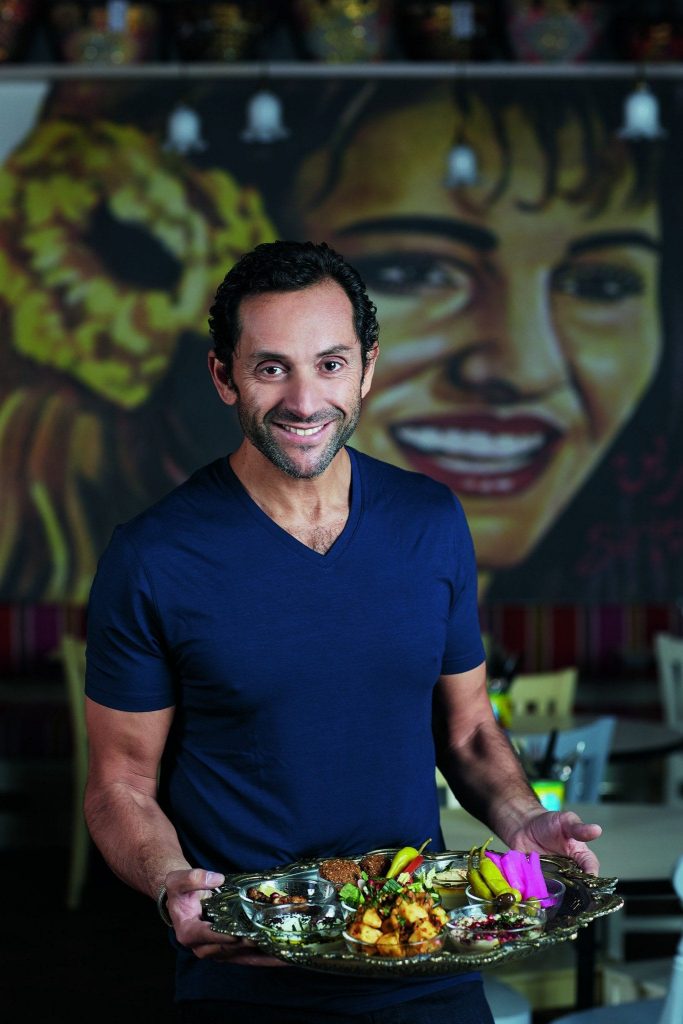 Tony Kitous| A Labour of Love 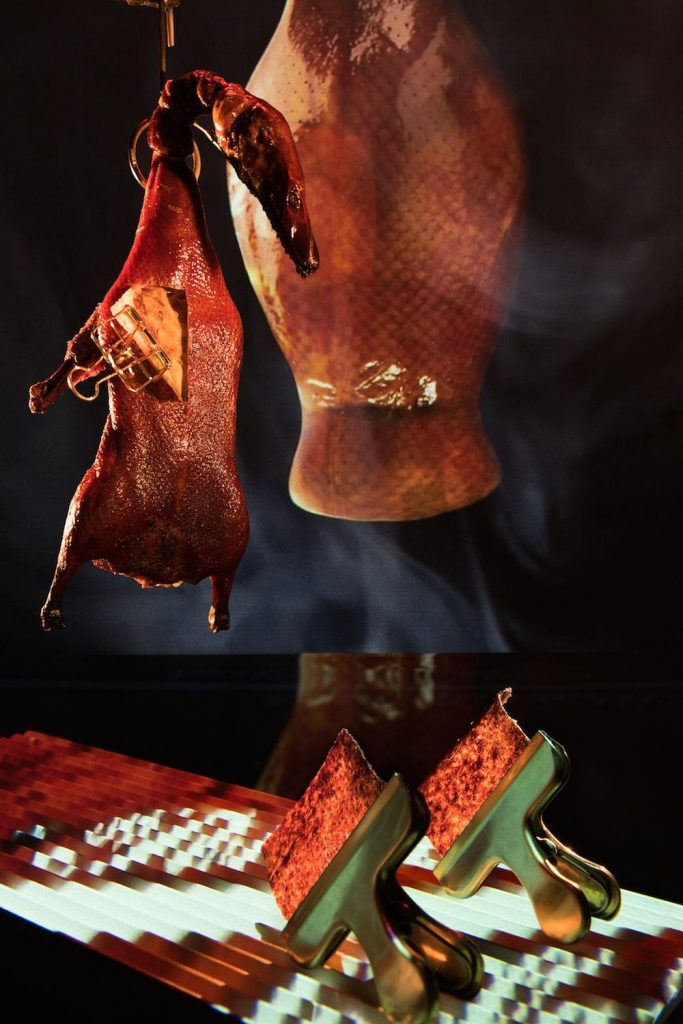