Get out your tennis whites and stock up on strawberries and cream because Wimbledon 2016 is right around the corner!

As tennis Grand Slams go, Wimbledon is without a doubt the best. As the oldest tennis tournament in the world, SW19 oozes prestige, whereas Flushing Meadows is unpredictable, Melbourne Park is often unbearably hot and Roland Garos is dusty.

Who will be the toast of this years’s tournament? We’ve identified the four hopefuls that you should be keeping an eye on this summer. Anyone for Pimms?

What 19-year old Borna Coric – the youngest player in the top 100 – lacks in experience on the senior circuit, he more than makes up for in confidence. “Obviously I think I’m very good” he remarked after shocking Rafael Nadal at the Swiss Open in October 2014 and defeating Murray at the 2015 Dubai Championship, before reaching the third round at the French Open in both 2015 and 2016. The Croatian starlet is on fire – and people have been noticing too. The Zagreb native was named ATP Star of Tomorrow in addition to being included in Forbes ’30 Under 30 sports list for 2016 alongside golfer Jordan Spiethin.

Elsewhere Goran Ivanisevic – aka one of Croatia’s greatest tennis exports – is on record as saying: “Definitely he can win a grand slam. He’s one of the five, six guys that is definitely going to dominate in men’s tennis in the next five or 10 years. The way he plays points, the way he’s fighting – he’s like a pit bull.”
Meanwhile Coric’s compatriot, Marin Cilic – the 2014 US Open Champion – commented: “He is one of the rising stars and is definitely going to be at the top.”
Make no mistake: the Croat is on the fast track to superstardom and it clearly suits him, as the tattoo on his arm attests: “There is nothing worse in life than being ordinary’ .

A UK favourite for many years, the fiesty Scot from Dunblane surely has to fancy his chances of lifting the famous Wimbledon trophy for the second time.

The world number two reached the finals of the Australian and French Opens this year, as well as being crowned king of Queens for the fifth time last Sunday, following a

a three-set win over Milos Raonic, has been seeded second in the men’s singles at Wimbledon. This means that Murray wouldn’t meet Serb tennis sensation Novak Djokovic (the man who pipped him to the post in the two Grand Slam finals of this year so far), until the final as they are in opposite sides of the draw.

The Scottish ace himself is confident he can add to his Grand Slam haul at SW19, telling The Guardian: “I can definitely still win more slams. I’ve just got to take the chances when they come.”

Regardless of whether he triumphs at Wimbledon on Sunday 10 July or not, Murray something that few ever expected would happen during his dour teenage days – the nation’s heart – as the capture of two BBC Sports Personality of the Year titles bears testament too. Andy: The Sybarite salutes you.

Joanna Konta is another home favourite who will take to the lawn at the All England Club next week. What’s more, the world number 18 will be the first British female to be seeded (17) at Wimbledon since Jo Durie back in 1984…

The Sydney born tennis player is now in her sixth year on the WTA tour but it’s only over last 12 months or so that she has registered on everyone’s radar. Konta’s semi- final appearance at this year’s Australian Open came off the back of victories over eighth seed Venus Williams and 21st seed Ekaterina Makarova, and follows on from her reaching the fourth round of the US Open at the end of 2015.

At the time of going to press, the Australia born Brit had set up a last-16 meeting at Eastbourne against Petra Kvitova and appeared confident she could continue her winning streak at Wimbledon. “This is my home tournament. It definitely gives me that extra feeling of comfort. I can pop in my car and go home, I get to ask my dad or mum please make my breakfast,” Konta, 26, told The Express. “I’m happy with the time I have been getting on grass.”

American men’s tennis may be in big trouble (no American man has won a Slam in singles since Andy ‘A-Rod’ Roddick won the U.S. Open way back in 2003) but American women’s tennis is doing well – and not just because of the Williams sisters. Titan of tennis Serena (and her elder sibling Venus) are being pushed by the powerful Madison Keys – the first American woman to make the top 10 since 1999 – who, Serena herself, says can be “the best in the world”.
Meanwhile Brad Gilbert – the mental maestro behind Andre Agassi’s six Grand Slam titles – believes the 21-year- old will “become No 1 in the world in the next 24 to 36 months and win Grand Slams.”

Certainly Madison – who first became interested in the sport because she liked Venus Williams’ white tennis dress – possesses the game to pose problems on grass. (FYI: she comfortably won this year’s Aegon Classic title on grass). Will Keys’ masterful serve and forehand power her into the Wimbledon final a fortnight from now? Watch this space…

To book your tickets to Wimbledon 2016, see our luxury experience here. 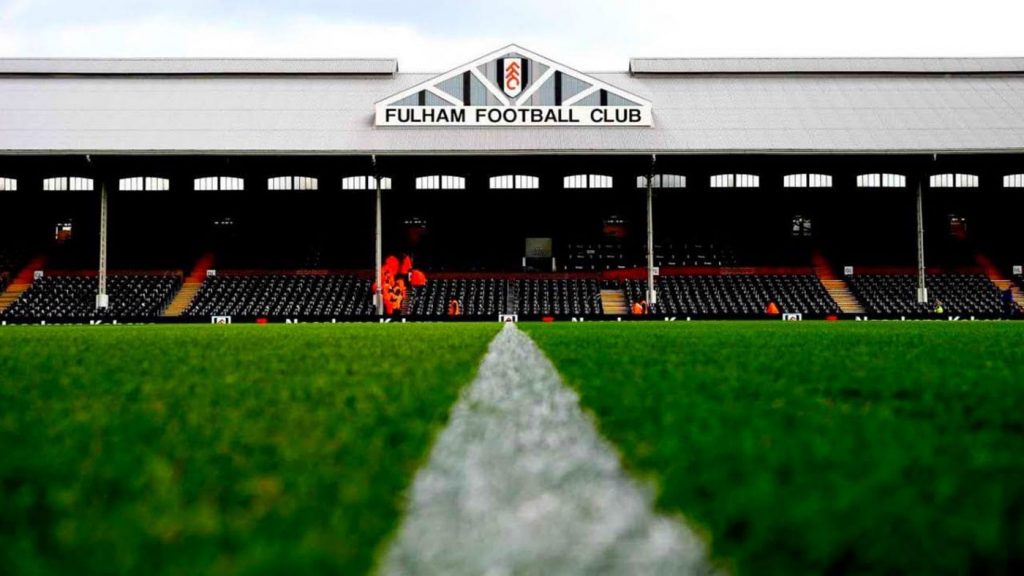 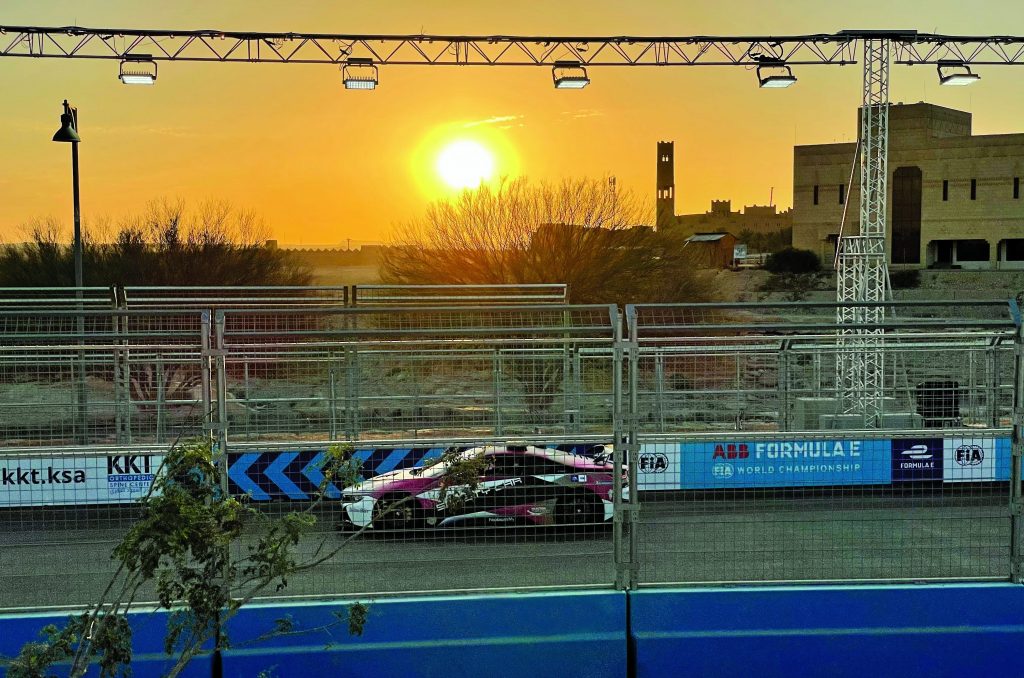 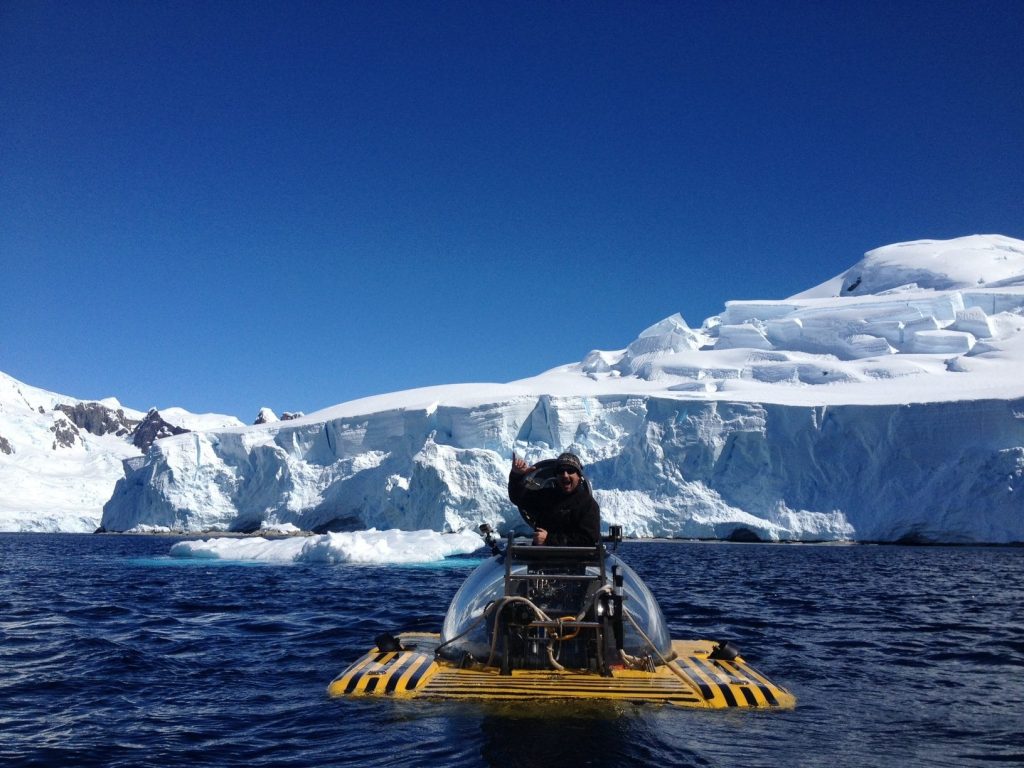 Own a Luxury Personal Submarine 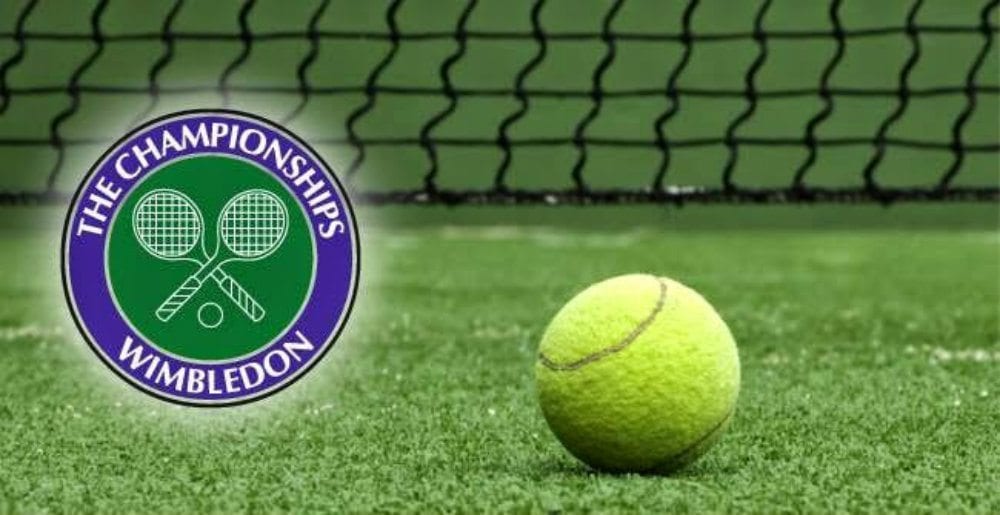 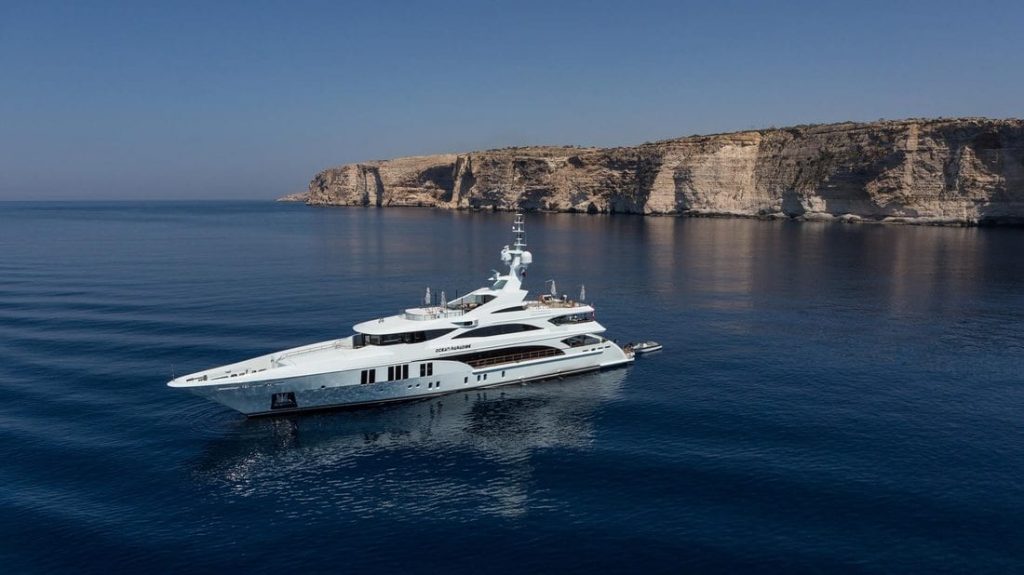