Amelia’s wine: One woman’s passion to educate and excite

The Sybarite sat down with Amelia Singer – wine expert, educator and presenter of ITV’s The Wine Show – to discuss her career, plans for the future and to get some handy tips on the best wines for any occasion.

We meet Amelia at The Ivy Kensington Brasserie – a fitting place to meet a wine expert given the restaurant’s extensive fine wine list. Leaving the decision of what to drink to Amelia’s expertise, we go for a gorgeous bottle of off-dry white Riesling. Amelia’s character is energetic, passionate and extremely personable; she makes it fun and exciting to learn about all of the notes and history behind wine, so it’s easy to see why she has found such success in her career consulting, educating and presenting on the subject.

It was Amelia’s father who initially sparked her interest in wine. She tells us that she was “practically weaned on wine” with him and that he would give her tiny sips before dinner from age six, delighted when she would describe all the flavours she could taste.

Despite her passion for wine – when studying at Dublin University she joined the food and wine society and organised tastings – she studied English Literature and hoped to become an actress. However, her views on how wine is perceived remained strong: “I really hate how there’s this strict dichotomy with wine” Amelia tells us. “People either think of it as this very elitist, highly intellectual thing, or “let’s just get pissed on three bottles of Jacob’s Creek for £10!” – why can’t there be a middle way and for it to be seen it as a life enhancer. Why can’t there be a Jamie Oliver or Nigella Lawson of wine that empowers people?”

It was this passionate sentiment that was noted by a friend at a Christmas party in 2008 during Amelia’s final year of university; and he challenged her to fill the void she was discussing by cutting the path herself. The seed was sown, and after that, Amelia went home and drew up a five year business plan of what she would have to do in order to be seen as an authoritative figure on wine, involving wine exams, working in wineries and for importers and retailers in order to get a “holistic appreciation for the industry”, as she describes it. After that, the rest was history.

Over the following years, Amelia worked in numerous wineries in countries and regions around Europe and South America, namely Bordeaux, Rioja and Chile. She told us a story of one particular bodega in Spain, which she interned at after passing her wine exams and before starting her diploma. Having only worked with local farmers, the winery took Kensington-born Amelia on as a joke, thinking she would not be able to meet the necessary expectations of working there, yet at the end they loved her, calling her “the mouse who tamed the lions.”
Following this, Amelia worked at a winery in Chile for six months, then returned to the UK and worked in wine retailing, eventually joining a startup that helped small wineries launch in the UK. However, after she finished her WSET diploma, she started her own business – Amelia’s – running wine centred supperclubs in her own home.

“I think I was lucky because in 2009 I saw a gap in the market” Amelia tells us. “There weren’t very many young women out there communicating enthusiastically and intelligently about wine. Now there are more women in the trade but I still think there’s a way to go in terms of really empowering people about wine. I’m really excited about developing those possibilities.”

She believes wine to be one of the arts and thinks that tastings are the best way to get people to really experience wine properly: “They’re a great way to experiment and try out new formats [of wine] in a group of sixteen to twenty people” Amelia tells us. “Having that personal touch is key. I get a lot of pleasure from that and I learn from it.”

Amelia is a savvy businesswoman; not only does she consult for restaurants and bars, educate at tastings and supperclubs, as well as presenting on ITV’s The Wine Show, but she is constantly brainstorming ideas for future plans. In fact, her first live stream reached approximately nine thousand people on Facebook, and now she plans to record more, aiming to reach ten thousand. “I think if you want to be seen as a good communicator, you need to be doing a lot of different things” she says. “There’s no way I could only be doing online or only writing or whatever, it’s really important to be engaged and keep me stimulated so I stay in touch by doing lots of different things, but every month it’s different.”
She said that if she wasn’t running Amelia’s, she would be doing something else in the entertainment sphere like acting or singing “with a wine or cocktail glass in hand.”

Some of her personal favourites are Austrian white wines. She’s currently curating her own personal magnum of Grüner Veltliner 2010: “It’s tastes beautiful now, but I also know that in another ten years it’ll get even more of that baked apple and honey, taking it to a whole other sumptuous level.” As she’s describing it, I can almost taste it in my mouth.
“I’ve also got some white Bordeaux, which will age beautifully, specifically 2000 Chateau Talbot.”
In terms of her favourite reds to collect for pleasure, Amelia talks of some powerful Italian wines, notably Aglianico, from Puglia, and others from Mount Etna in Sicily which she is keen on aging to get the best possible taste.

Amelia’s always on the hunt to try new brands, and told us of how she discovered some fantastic, great quality wines from Cru Bourgeois whilst exploring a few château in Bordeaux.
A keen traveller – she regularly gets to explore the world presenting for The Wine Show – she says her favourite country will always be Italy. “I have always been amazed by it. I love the food, I love the people, I love the culture; they have over six hundred grapes, you can never get bored.”

When deliberating which wine to drink at a restaurant, Amelia suggests choosing a few by the glass for the table to try and making a democratic vote. Being as specific as possible – giving a few adjectives and a price point – is the best way to communicate with the sommelier so they can select the best wine for you.
When hosting a dinner party, however, it can be tricky to please everyone. Luckily, Amelia gave us some tips. In terms of white wine, she suggests Chenin Blanc: “It’s fruity for Sauvignon Blanc fans but has enough body to help Chardonnay lovers. Particularly if it’s from South Africa, you can’t go too wrong.” For red wine, she suggests Malbec as it is a definite crowd pleaser. However, if you want to try something different, she suggests Primitivo from Puglia. “It’s related to the Zinfandel grape from California so it has a brambly undertone but is still complex.”

“Wine is one of life’s pleasures, it’s a life enhancer” Amelia says, “llike good music, like good books, like wonderful conversation, like incredible food, and I think it’s a great way to connect with people.” I couldn’t agree more.

For more information on The Wine Show please visit wineshow.com

Past Experience: 28-50 Wine Bar & Kitchen x The Sybarite – Eat Out To Help Out Campaign

Past Experience: Broadgate x The Sybarite – Eat Out To Help Out Campaign 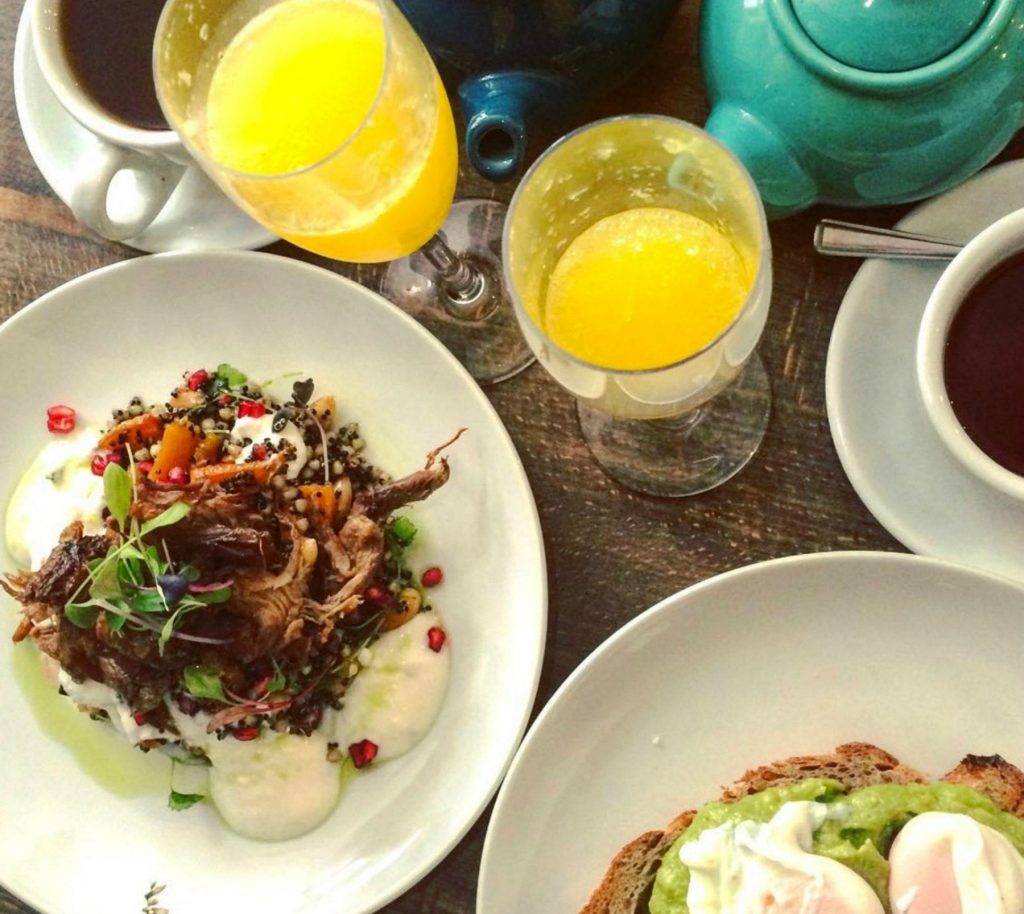 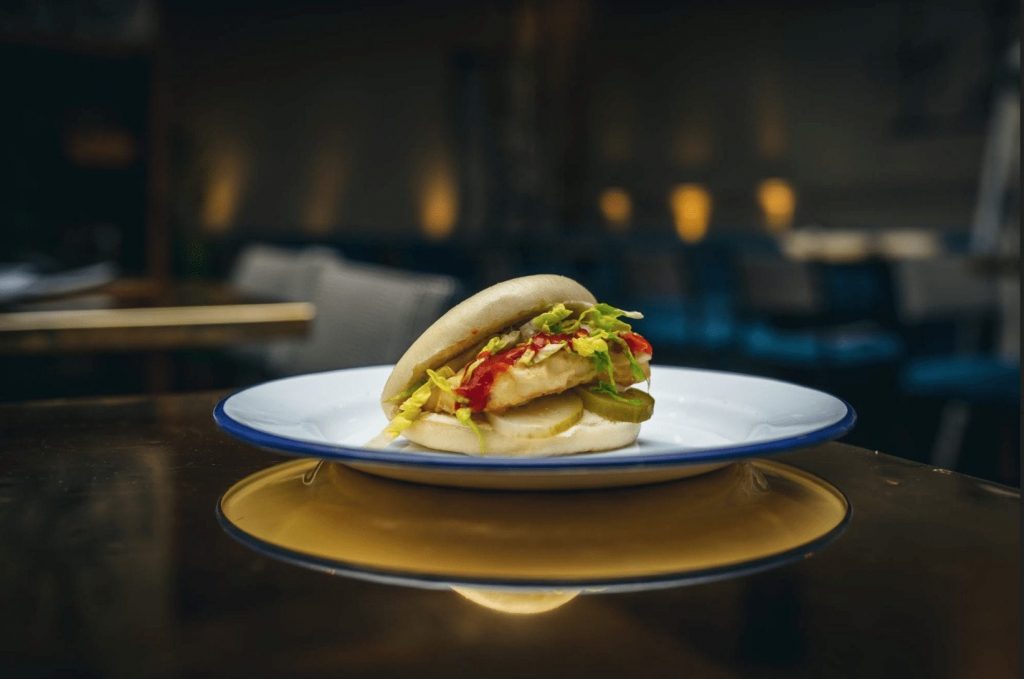 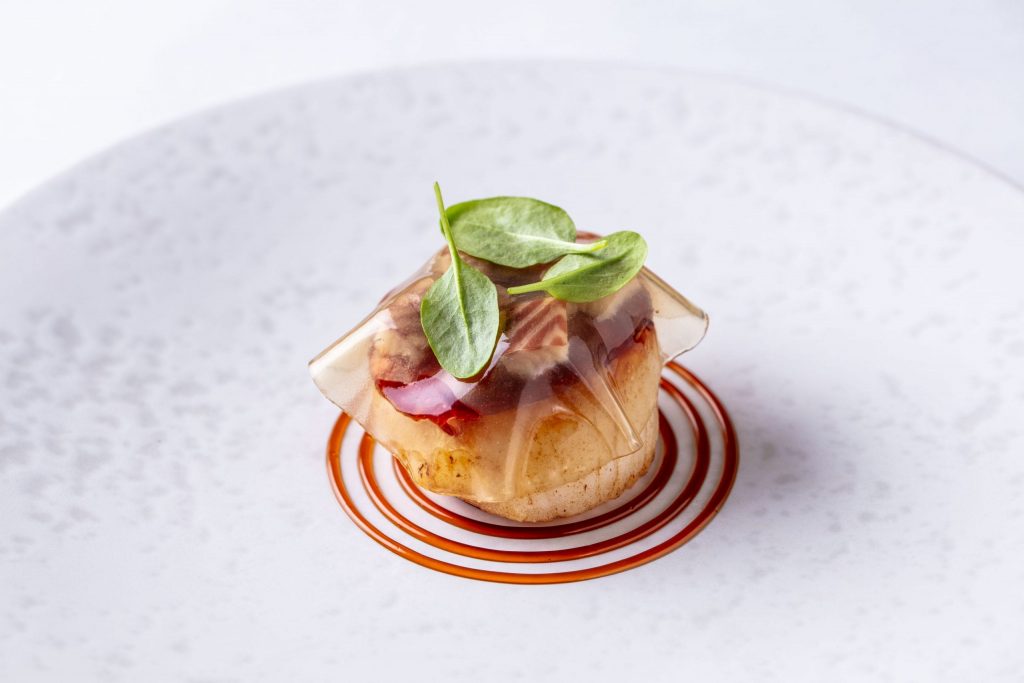 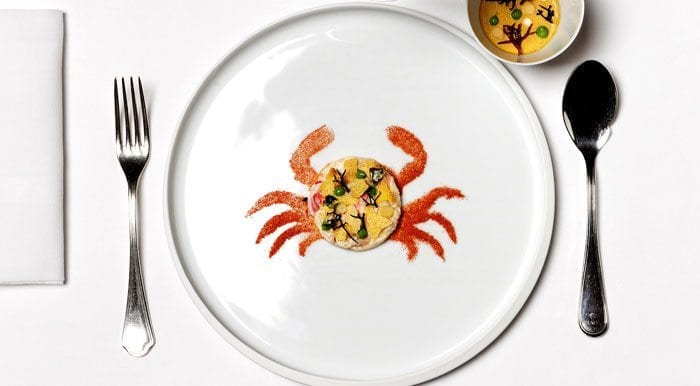