The last five days have seen fashion’s biggest movers and shakers watch the likes of Cara Delevingne, Jourdan Dunn and model of the moment, Bella Hadid, sashay down the catwalk in clothes everyone was coveting.

But the question on the lips of every self respecting Sybarite is this: who are the new wave of emerging designers following in the footsteps of Christopher Kane and co?

With this mind, we present five of the most exciting up-and- coming designers from LFW.

Pushing the boundaries between knitwear and silicone, Xiao Li is best known for her witty commentary on the current fashion system, using colourful, voluminous shapes, and innovative yarns and textures.
While past collections have tended to focus predominantly on pastel pieces, open dresses exposing bandeau bra’s, bell bottom trousers and waist-tied jackets in bold navys and stripes  – a legacy of her recent trip to the Greek island of Santorini – take centre stage in the Qingdao native’s spring summer 2017 collection.

Twenty-five year old Mary Benson is all about whimsical fashion and, as such, her clothes focus on fantastical landscapes. The Leeds born, London-based fashion designer who interned at Alexander McQueen, Richard Nicoll and Vivienne Westwood, champions ladylike chic with her SS2017 collection with a winning array of full skirts. The University of Westminster graduate made her LFW debut with Fashion East (a showcase for emerging designers founded by Lulu Kennedy) last February.

Gabriel Vielma first trained in industrial design in Madrid before going on to study and work in fashion design in London. The Chilean combines an exquisite eye for colour, texture and shape with meticulous cutting skills to create some truly spectacular designs that blend structured elegance with feminine empowerment. Vielma’s SS17 collection celebrates disco glam so expect metallics, pastels and silver lurex. Take note: this not a collection for wallflowers. To pull off this look, you’ll need lashings of attitude.

Malone graduated from Central Saint Martins in 2014 where he was awarded warded the Deutsche Bank Award for Fashion (whose previous recipients include Christopher Kane) for his graduate collection and the prestigious LVMH Grand Prix scholarship – and has been making waves in the fashion world ever since. He was recently was selected by the BBC as one of the Best Young Artists under 25 working in the UK, the only fashion designer in the selection.
The Wexham-born man wowed the crowds at LFW with tailored trousers, cut-away tops and mini dresses, in his trademark stripes.

Not au fait with the name A.V Robertson? Prepare for that to change. A.V – which stands for Amie Victoria – Robertson launched her eponymous label, whose speciality is embellished womenswear and accessories  last year. Spring Summer 2017 marked A.V Robertson’s second season at London Fashion Week and The Sybarite is sure it won’t be the last. The Central Saint Martins alumna and rising star counts the two Katies (Grand and Hillier) and Marc Jacobs (for whom she once worked as a design assistant) as fans. 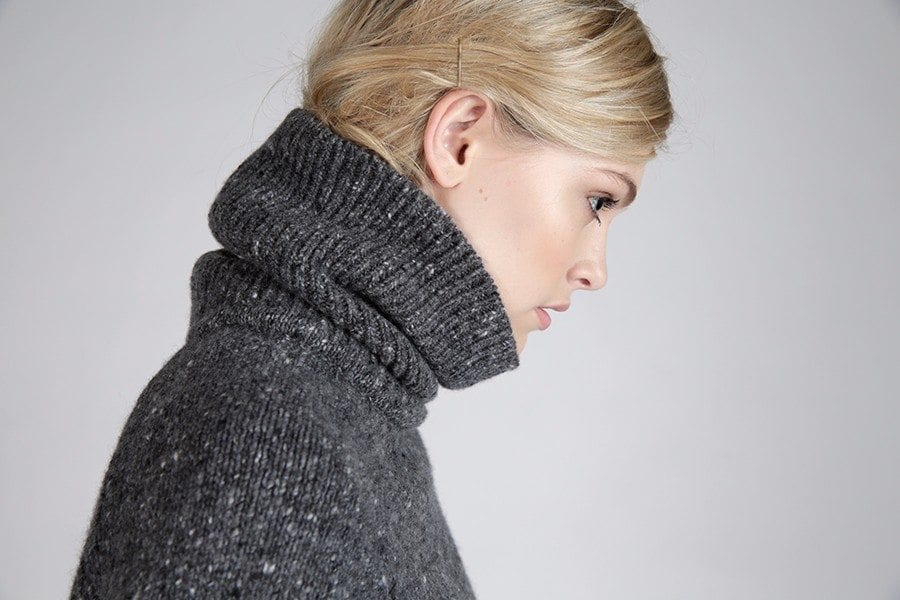 Angela Bell – “The Queen of cashmere” 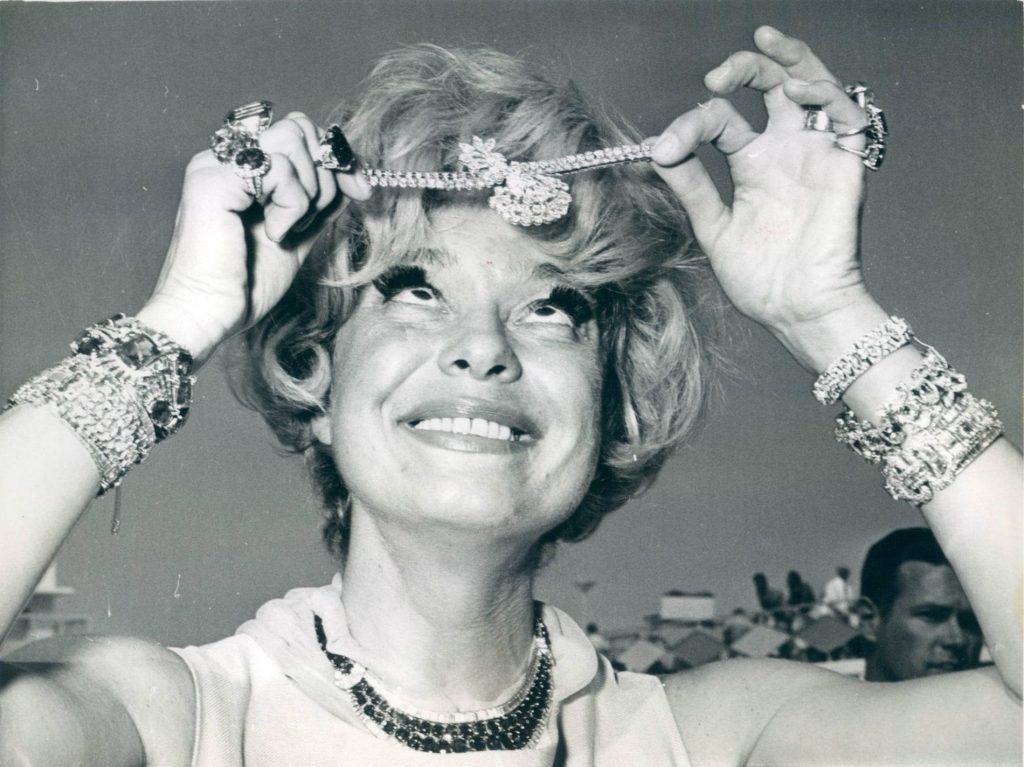 The Art To Starting Your Jewellery Collection 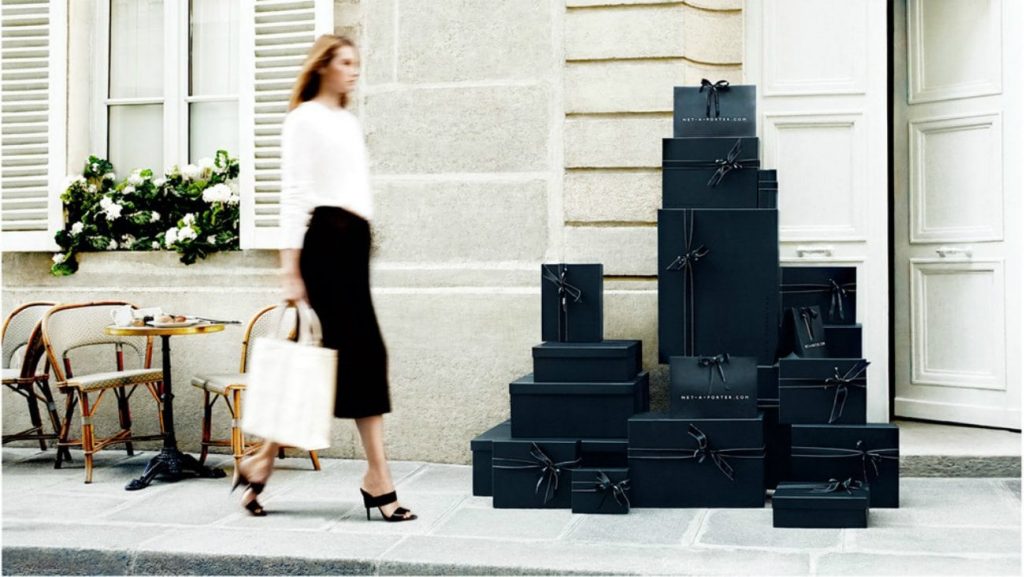 Fast Fashion: How Luxury E-Tailers Are Keeping Up With Online Demand