Best destination spas around the world

The first word in relaxation, these eight spas are some of the best in the world. Not only that, but they’re located in the most beautiful destinations. As if you needed another excuse for a massage…

Finding your way to Chuan spa will require some nifty navigation on your part as there are no obvious signs. But once you enter the building – adjacent to The Langham London which, last year, celebrated its 150th anniversary – where this pampering haven sits, you’ll be instantly be lured in by the billowing wafts of specially scented incense, essential oils and candles. The contrast of the dark wood and the pristine white walls create an atmosphere that only The Langham can get away with: discreet class.

Specialising in Oriental techniques, Chuan Spa offers a host of traditional Chinese treatments. Before your spa session commences, you’ll be asked to fill out a questionnaire. This is a common practice in most spas but at Chuan Spa it’s used to determine which element (fire, earth, water, metal or wood) you need to harmonise, so that your massage can be tailored to suit your body.

Afterwards you’ll be shown to the opulent relaxation area where you’ll be served Chinese tea and fruit and left to peruse the carefully curated edit of magazines, before returning to reality… 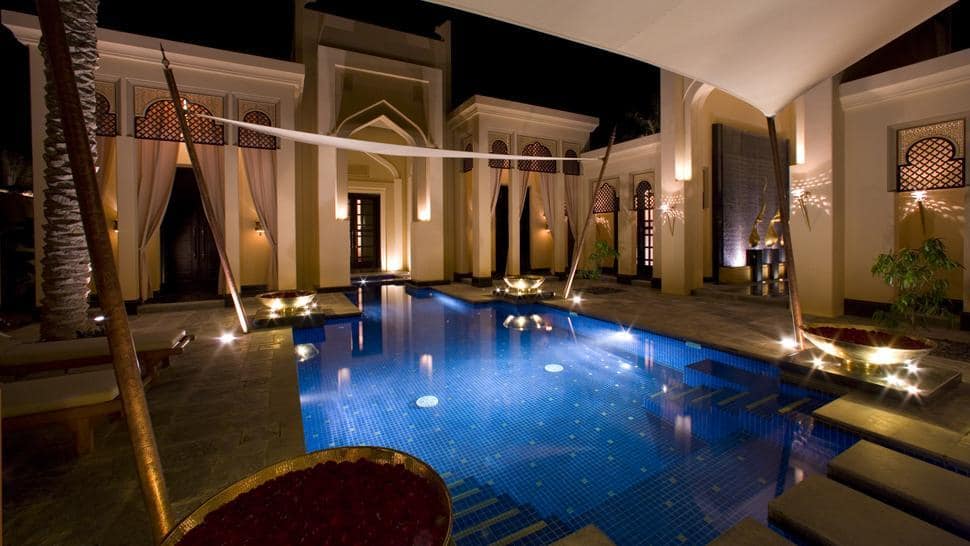 Even the most serious of spa goers will be wowed by Al Areen Palace’s sumptuous spa – the largest in the Middle East at the equivalent of 38 tennis courts. It also boasts the world’s first garden hamman. But even if you aren’t interested in world records, you’ll find yourself agog with the hydrothermal garden, which includes 15 showers or water-focused experiences (like the brine cavern and the pelotherapy chamber), as well as a huge hydrothermal garden vitality pool. Book a spa pavilion where you can either have a single or couples treatment session. There are only 12 rooms, eight deluxe spa pavilions and four royal spa pavilions, but just like everything else at Al Areen, these pavilions are bigger than most Londoners’ apartments. All the rooms feature an indoor shower, a bath tub, a treatment room that fits two, a rain-mist room, and an outdoor garden and fountain, while the royal pavilions also include an outdoor shower and sunken bath and a bed you can sleep in overnight – making it an ideal place to escape for a spa week-end away.
For the boys, perhaps the fact that Brazilian F1 stars Felipe Massa and Rubens Barrichello have both left doodles in the guest book, will lure you in.
www.alareenpalace.com

The picturesque rural village of Orford – famed for its mid summer festival (which sees some 40 concerts performed by internationally renown musicians), and also for its lush national park – can easily be visited as a delightful one day jaunt from Montreal. However we reckon that the Estrimont Suites & Spas – with its sumptuous spa and outdoor hot tubs – will entice Sybarites to linger a little longer.

No matter how short your stay, make time to try a treatment in the Amerispa health and beauty centre which boasts the kind of setting  – think heavenly mountain views – you simply can’t recreate in a salon back home. (Plus the problem with spas in London is that when you leave, you’re straight back in the big smoke with all that hard relaxing undone in an instant). Then take a dip in the hot tub or sweat it out in the sauna… After which, you’ll be ready to make for nearby Magog – dubbed “the treasure chest” of Canada’s enchanting Eastern Townships.

The kingdom of bling isn’t short of sensational spas but, in our humble opinion, Talise at Jumeriah Beach Hotel can claim spa supremacy, combining as it does zen like serenity with delicious opulence. The setting is otherworldly: Sybarites will  reach their secluded destination via a peaceful dhow (traditional Arabic sailing boat) trip down the leafy canal. Wind your way through lush tropical gardens and the serene waterways of the Arabesque Madinat Jumeirah and allow a feeling of calmness and tranquility to engulf you. Alternatively just relax in the luxurious spa area (complete with hot and cold plunge pools, saunas and steam rooms in which you can wallow like a hippo half submerged in an African river), over a mug of heavenly hot, ginger tea and allow yourself to float away with the fairies. Pure bliss.

Escape to Cape Town – described as the ‘fairest cape in the whole circumference of the earth’ by Sir Franics Drake back in 1850 – and check into the award winning Twelve Apostles Hotel and Spa, part of the family-run Red Carnation Hotel Collection.
The hotel itself – with its private cinema, and breathtaking views from the legendary Azure Restaurant and The Leopard Bar – is of a sumptuousness that is simply breathtaking, but the Sanctuary (a spa whose design is as sumptuous as the treatments are soporific) is arguably the jewel in Twelve Apostles’ crown. The spa restores beauty and balance through treatments – get a honey brush salt scrub or a pine-and-rosemary-infused body wrap – and personalised spa journeys developed for each guest by skilled therapists.
Afterwards, enjoy a sundowner on the terrace at sunset and dinner at the award-winning Azure restaurant, before drifting off to the sounds of the ocean in an airy room done in contemporary Cape style with all the classic European comforts.

The rocky shores of the Dead Sea are almost always crowded with punters slathering on the famous mineral packed local mud – held in great esteem by Herod the Great, Cleopatra and even Madonna. However if you don’t fancy getting your hands dirty, sign up for a spa treatment at the Ishtar Spa by Resense at Kempinski Hotel Ishtar – the largest spa in the Middle East at 10,000 sqm (107,639 sq ft) and winner of Jordan’s best hotel Spa 2015 – and let the highly skilled therapists smother your skin in luxurious oils.
Ishtar Spa by Resense offers 20 beautifully designed treatment rooms with private shower facilities, six outdoor individual treatment and relaxation areas, hydro-facilities with a steam room, sauna, and whirlpool,Tepidarium heated lounges, the Dead Sea pool and the largest hydro-pool in the Dead Sea. There’s also a separate ladies-only area. 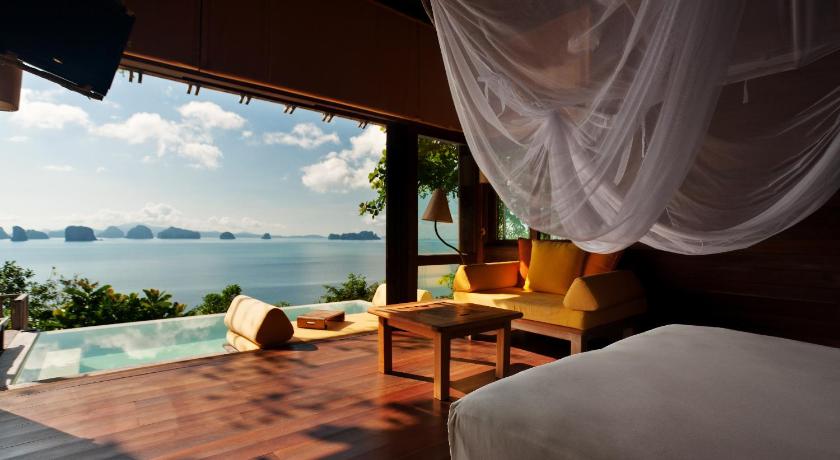 The most desirable address for Sybarites looking to recharge their batteries on Phuket – the largest island in Thailand – has to be the luxurious wellness resort that is Six Senses Yao Noi resort. Step into paradise as your personal butler shows you to your villa which blends seamlessly into natural surroundings being set back into the lush vegetation, you can breathe in the pure air and feel instantly relaxed.
The exquisitely designed yet sustainable villas bear all the hallmark Six Senses touches – read architecture and décor that incorporates local arts and crafts in a celebration of the culture of the country, and enough eco credentials to keep even David Attenborough happy. Yet the piece de resistance of Six Senses Yao Noi resort is the spa village: nestled into the lush tropical hillside, treatment rooms are modelled on a typical village house from northern Thailand while treatments use only naturally and ethically produced spa products. If you want to escape the rat race and get your body and mind back on track before the festive season, then this is where you need to come.

The unique Morocco meets Asia décor – think Arabian elements such as lamps and mosaics juxtaposed alongside strategically scattered Thai orchids, silk cushions and the soothing sound of cascading water – at Emirates Palace Spa creates a calming environment in which to enjoy a little bit of ‘me’ time.
Sybarites can choose from a range of spa treatments but seeing as you’re at the grandiose Emirates Palace – which at US$3billion, is one of the most expensive hotels ever built – The Sybarite says that you should splash the cash and go for a 24 Carat gold-inspired treatment. It would be rude not to, right?
It would be easy to spend all your time holed up in the spa but do make time to explore Emirates Palace’s gorgeous grounds, which abound with leisure options like a lazy river, two pools, and 1.3km stretch of private beach. If you can bear to be parted from the palace, the Heritage Village (a great place to get to grips with life in Abu Dhabi pre oil) and the attractive corniche – a popular place for an evening stroll – are within easy reach. 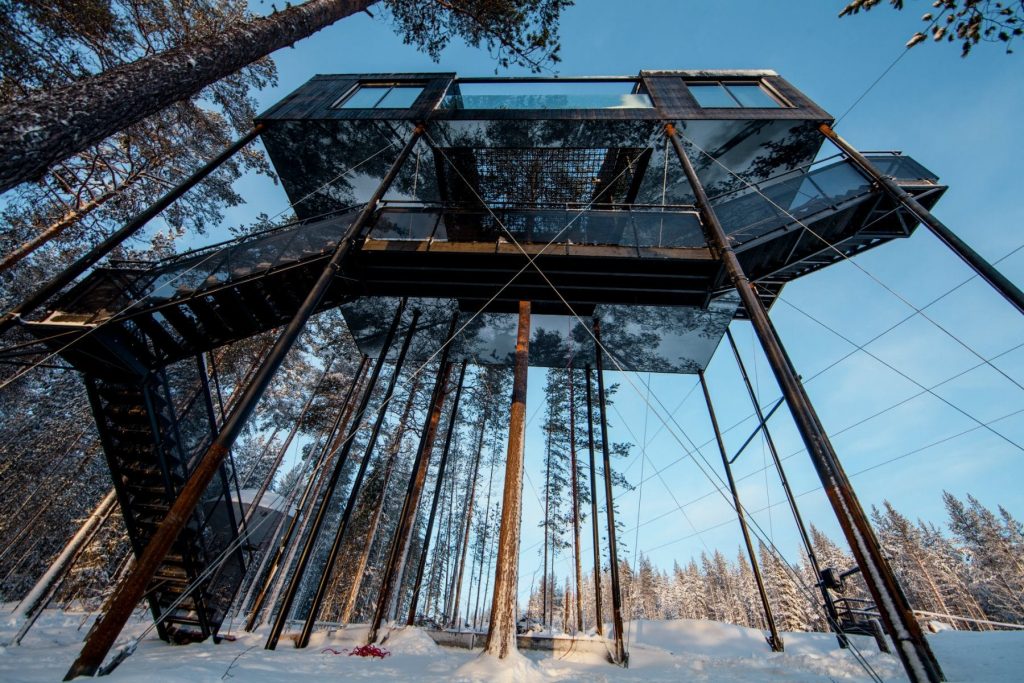 Tree Hotel, Sweden– One Destination to tick off the Bucket List 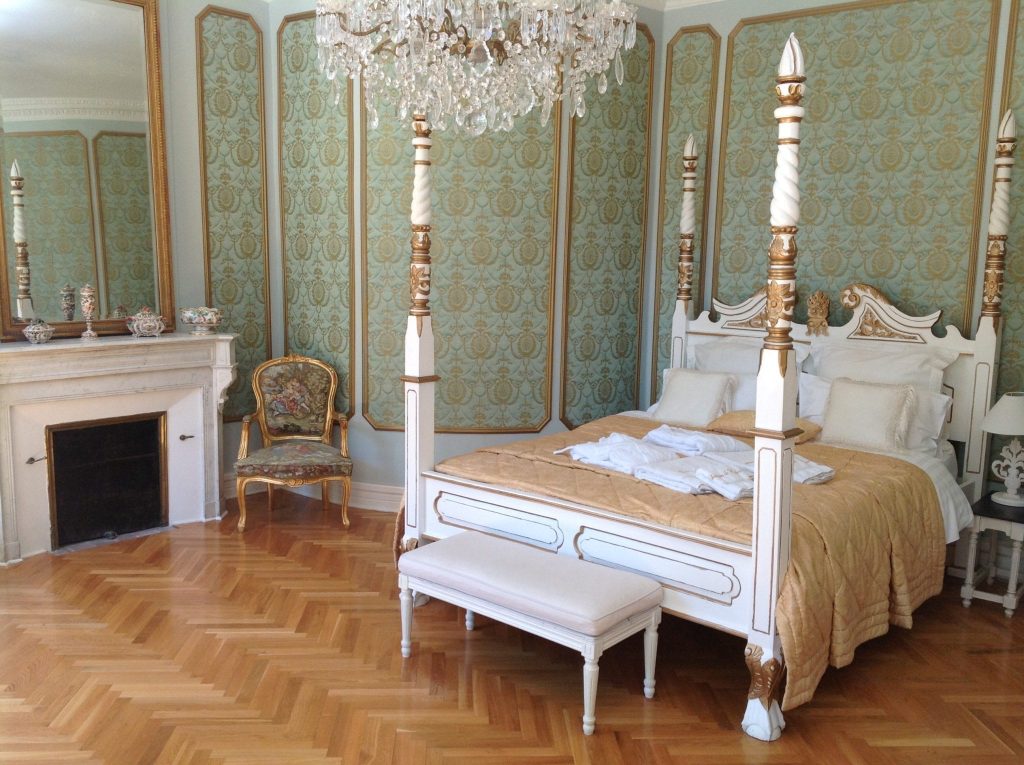 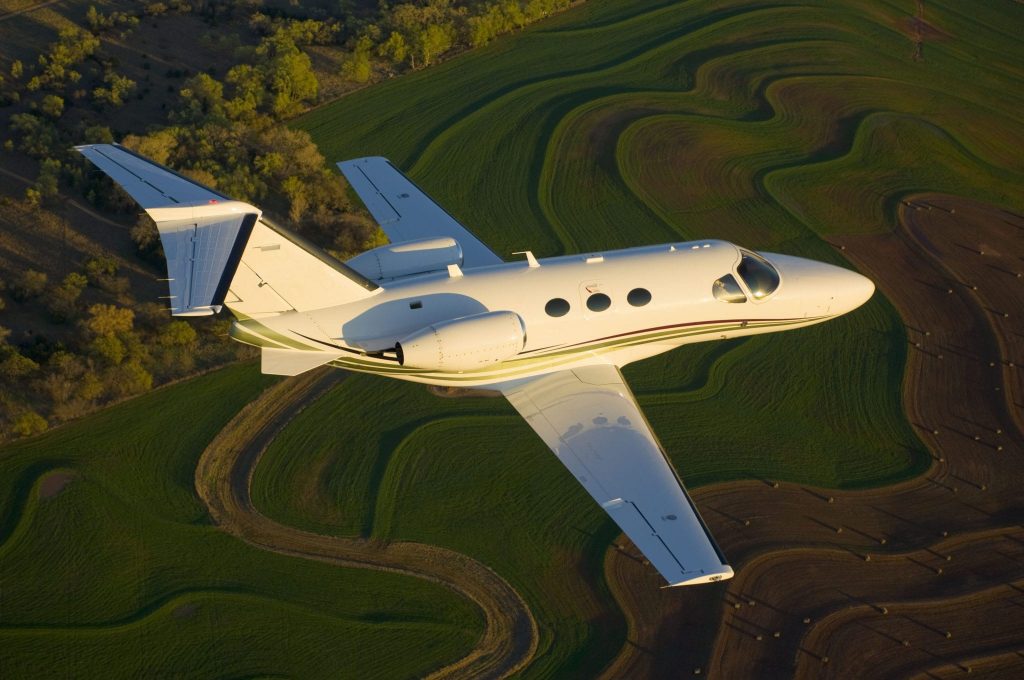 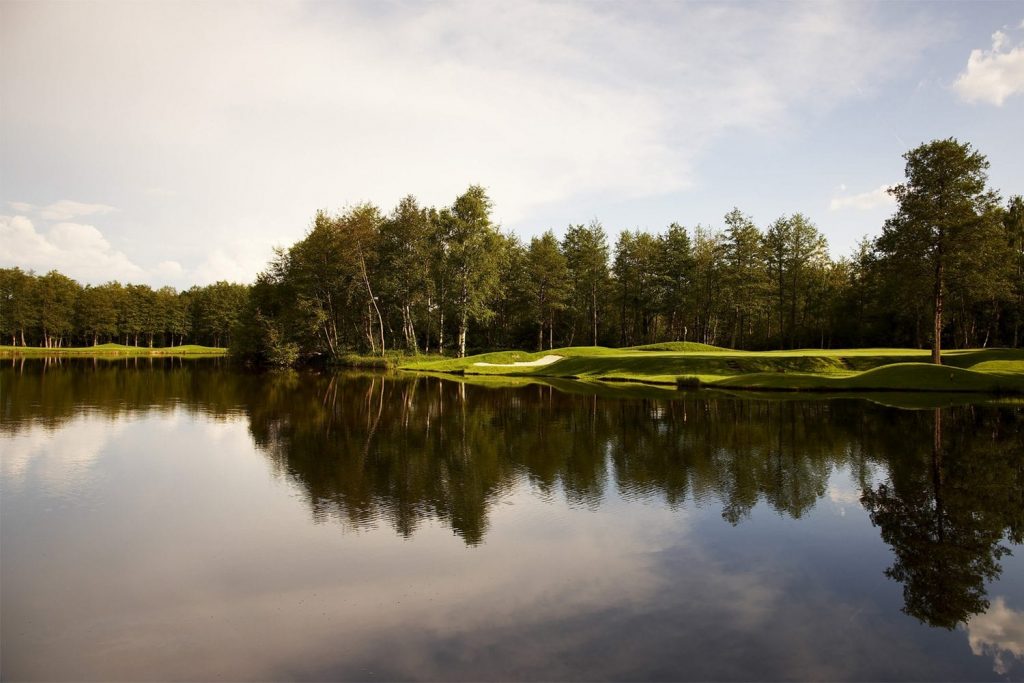