Capri – The Sybarite’s Guide to the Emerald Isle

As far as first impressions go, Capri couldn’t be any more magical. Glittering azure waves lap up to the harbour, filled with adorable Italian boats and vintage Riva’s, to the multi-coloured houses of the seaside town. As loud and busy as it is due to day-tripper tourists, honeymooning couples and the very well-travelled, nothing can quite compare to the moment you step off the hydro-foil from Naples to the shores of this fantastic emerald isle.

If you’re staying at one of the luxurious five-star hotels on the island, which are highly recommended, you will be greeted by a representative, recognisable by the hotel name printed on their captain’s cap. After taking care of your luggage, they will show you to a shuttle or taxi, (not just any taxi, a vintage open-top limousine nonetheless) to take you to the Island’s main square, the Piazzetta Umberto. From there, you’re left to explore the tiny side streets filled with designer boutiques and al fresco restaurants in the sunshine, walking the pavements lined with vintage tiles.

On the right side of the island, as if you were facing back to Naples, you’ll find the Punta Tragara, only 10 minutes walk from the main square. One of Capri’s most impressively located hotels, Punta Tragara is perched above the Faraglioni rockstacks at the end of panoramic Via Tragara. The hotel was designed in the 1920s by French Architect Le Corbusier, and owned by none other than Count Goffredo Manfredi, the same Roman who owns Palazzo Manfredi in Rome (take a look at our review here). The hotel has undergone two separate makeovers since 2010 and is now a chic refuge with a design scheme in which antiques and contemporary touches intermingle, giving it something of an updated Art Deco feel.

The 44 rooms (including six suites) come in several different sizes and on different levels, as to service the uneven terrain it was built upon. Interior designer Giorgia Dennerlein made sure to make no two rooms the same, but together they create an incredibly relaxing atmosphere with pure white bed sheets, smooth marble bathrooms and a number of balconies overlooking the famous Faraglioni formation. Side note; I recommend ordering breakfast to eat on the balcony one morning – it’s the ultimate delight in sybaritism.

The hotel’s restaurants also serve quite the view; the Michelin-starred Mamma restaurant is in the epicenter of Capri town and serves a view over the town and cliffs and out to sea. We recommend the tagliatelle di seppia con insalate di verdure primaverili (tagliatelle pasta tossed with squid and spring vegetables) and polpo con involtino di scarola (octopus and escarole rolls), two of this chef’s most acclaimed dishes. Then there’s Monzu, located in the hotel, which serves up modern Italian cuisine from the young chef Luigi Lionetti, who is a Capri native, and is considered one of the most promising Italian chefs of his generation.

Meanwhile, on the other side of the island, situated in a quieter part of the town of Anacapri, lies the Ceasar Augustus hotel, offering gorgeous vistas of the Bay of Naples and the Amalfi Coast. The hotel is a family-run affair owned by Paulo, who is particularly friendly and always ready to regale his guests with stories from the hotel. Part of the Relais & Chateaux group, the Caesar Augustus is perched on a cliff edge 300 metres above sea level on the slopes of Mount Solaro, Capri’s highest point, offering spectacular views of the Bay of Naples and the Amalfi Coast. A 15 minute stroll from the hotel is Anacapri, a small, pleasant town with artisan workshops, cafés and restaurants. Originally the former residence of Russian Prince Emmanuel Bulhak (who placed the statue of Caesar Augustus on the terrace, to this day the symbol of the hotel), the property was acquired in 1930 by the Signorini family and later converted into a hotel.

The Caesar Augustus is made up of 56 rooms and suites, spread out across two buildings. The much sought-after cliff-view rooms in the main villa offer spectacular vistas from all angles; even the bathrooms have large windows designed to draw your attention outside. They’re comfortable and tastefully decorated with classic furnishings including 19th-century antiques an 20th century prints and paintings, and some are livened up with a splash of contemporary art. Opt for one of the six suites if you can; the views are stunning. The marble bathrooms have bathtubs or jacuzzi’s, and if you fancy a swim, the hotel’s infinity pool offers a superb view out across Naples bay.

In-between both of these iconic hotels and a bit closer to the Marina Grande, you’ll find the J.K. Place hotel, a triumph of Italian design. J.K.Place is a relaxed yet sophisticated hotel with sumptuous interiors by Florentine architect and interior designer Michele Bönan, and boasts a gorgeous swimming pool terrace, relaxed wellness spa, magnificent sea views, and one of the island’s most celebrated restaurants in the form of JKitchen; a restaurant featuring delicious dishes from Executive Chef Eduardo Estatico. The waterfront terrace deck is an idyllic spot to unwind as you sip a home-made limoncello or a signature JK Spritz accompanied by al dente pasta dishes.

The overarching feeling I get from Capri is that this island of beauty, intrigue and style has many more inspiring corners to discover. For those looking for Italian flavour away from the hustle and bustle of cities like Rome and Naples, the emerald isle of Capri may be the perfect destination for a romantic and charming summer adventure. 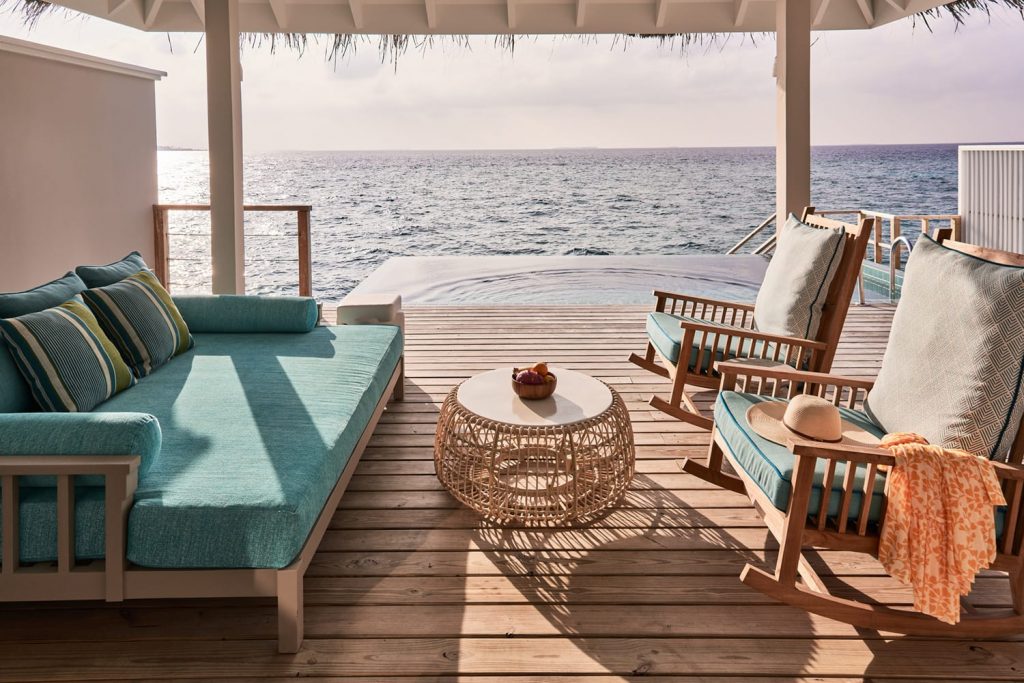 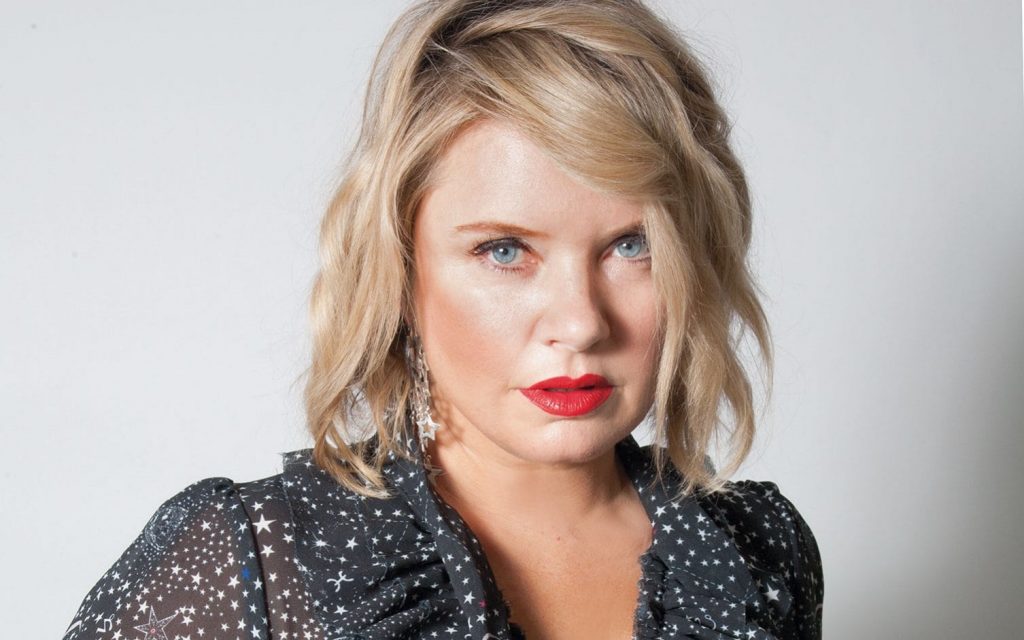 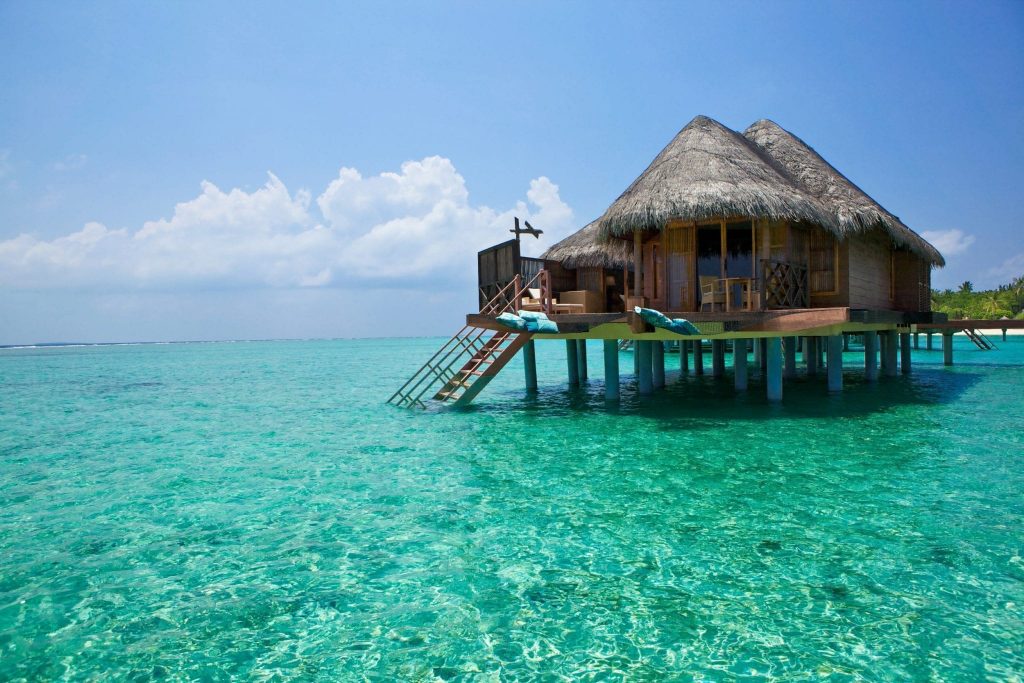 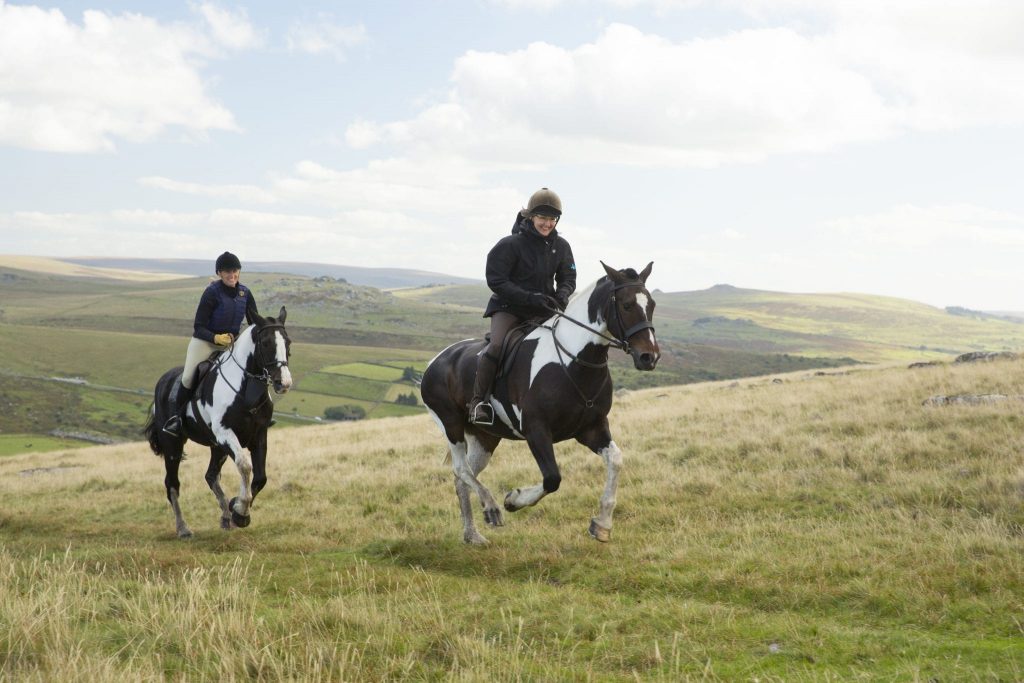