An Escape to the Emerald Isle: Stunning Castlemartyr Resort

Memory is the gemstone of experience. If an Irish poet hasn’t yet penned these words we only need to send a couple to Castlemartyr Resort and one of them soon enough will. Memories strung together like jewels in a necklace are exactly what you take away from experiencing this very special domain.

Those who are well travelled often begin by looking at a new destination and asking “What’s special about this place?” and well they should. Time is our most precious resource and choosing where to spend it is an important decision. ‘Special’ is an adjective that could easily have been invented for Castlemartyr. It’s a castle (ruin), country estate, golf resort and spa in the town of Castlemartyr, 20 minutes from the city of Cork in the south of Ireland. It’s been the site of sieges, society gentry and until 13 years ago, a Carmelite seminary and boys school.

Let’s begin at the end because this is when everything’s come together pleasingly and it’s also after a €85 million spend has been fused with 800+ years of history to create a unique setting. You enter by stepping into the 17th century and proceed to eat, play, sleep and be pampered in the 21st which, let’s face it, is the right way around. We want to walk through history but we certainly don’t want to use an ensuite there.

The old building greets you with stately columns. The restaurants, bars and tea rooms in it are warm, dark wood, cosy fireplaces, tapestries –  all very understated top-end-private-club. You proceed through Elizabethan and Victorian corridors and then, without quite noticing it step seamlessly into Swedish design. White walls, light timbres and original framed origami art lead to a very contemporary spa. The pool, surrounded by soaring glass walls makes the most of natural light and the spring waters nourish your skin. Therapists are on hand to wrap, knead, tenderise and oil your body like a prime cut heading for a Michelin starred plate. You will emerge looking and feeling good enough to eat.

This is, as mentioned, a golfing destination. The course was designed by Ron Kirby who, among others created the renowned Glen Eagles in Scotland. With the sun coming through the clouds as you tee off you will feel like you are having a round on God’s own links. While you’re at it get yourself some monogrammed balls and the clubhouse will keep one in a display case so that 20 years from now it’ll still be there. At Castlemartyr, you don’t just hear about history, you become part of it.

This trick of nestling the new within the old or vice versa is replayed constantly and often with humour. The world could learn a thing or two about turning the past to your present advantage. On the grounds, you can stand in the exact spot where Lady Fitzgerald was hanged. A few brisk paces around the corner into the lobby and you can partake in “Lady Fitzgerald’s Afternoon Tea”. In the evening you might get the cocktail of the week “Melon Martyr” (Cointreau, Midori & Fresh Lemon Juice…don’t drive afterwards). Walk up The Forbidden Stairs and you’ll see the alcove that used to house the boys school patron saint, Saint Therese. That same spot is now occupied by a very fetching Venus in birthday suit (no doubt the boys would have been up and down the stairs regularly had she been in situ then). Saint Therese is still around but she’s getting a bit more fresh air these days in a lovely stone cairn outside the spa surrounded by gardens designed by legendary landscape artist Lancelot Capability Brown (all landscape artists should have names like this). He only did three other properties in Ireland which makes Castlemartyr that much more unique.

History’s shifting ebbs and flows are on living display at Castlemartyr and not just in stones and statues but in people. The hereditary custodian of the grounds’ health and heritage, Roy Dan Daly, is a fifth generation keeper of the estate and taking a pony carriage tour with him is not to be missed. The past doesn’t come more alive than this and it happens in exactly the way we all crave when we travel. We love finding that colourful character whose family roots lie deep in the region. The natural raconteur who shares stories not lessons. With Roy you get all this (and you get to drive the ponies!).

The bonhomie doesn’t end there. Trevor Sheehan (Guest Relations Manager) will plan out your itinerary like a best friend – archery,  laser skeet shooting and riding are all on offer. George will park your car and take care of  your luggage like a neighbour happy to look after your stuff for you. Jason, Guest Relations Manager got married at Castlemartyr when the Knights Bar was still a Carmelite chapel – it’s certainly the only chapel to have featured a ceiling sculpted by the Franchini  brothers which would have cost €1.5M in today’s currency. All the team starting from General Manager Cathal Lynch and including Amy, Sarah, Cynthia on the desk and Karen in the café are universally there to give you their friendliest service and here’s the extra value – you never feel like you’re being “served”. You’re genuinely on the receiving end of professionals enjoying their profession.

So at the end of a day of ridin’, shootin’, golfin’ massaging, cocktails and all the other rigours of having a superlative break, you dine at The Bell Tower and are serviced by Viktor and the very attentive Zsolt who imports a Grand Budapest flair into the evening. The wine list could be a little more ambitious, especially by the glass, but the menu itself is inventive. Chef Mo delivers with a sure hand that belies his tender years (all 24 of them). His present is as accomplished as his future is promising. Foie gras and pistachio granola are not an intuitive combination but put them together and you’ll wonder why it hasn’t happened more often. My wife Nina rhapsodised over the Crispy Hens Egg and Sea Bass while the Wicklow Venison left me making a note to self “Have more.”

The resort is in itself worth your time but the surrounding area too has unique charms of its own. Jameson’s distillery and the Queen’s favourite English Market in Cork are minutes away and the rugged, windswept cliffs of Ballycotton are as romantic as they are thrilling. The vertiginous descent to the water is an adventure unto itself and standing in the face of waves crashing mightily upon ancient rocks beneath a tempestuous sky will transport you into the tremulous lines of a 19th century Irish poem. You will not reach for your smartphone to check messages and that moment of mental release is a vacation all on its own.

So what’s special about Castlemartyr? Ask Bruce Springsteen, Beyoncé and Bill Clinton. They all took away jewels of memories. You will too. 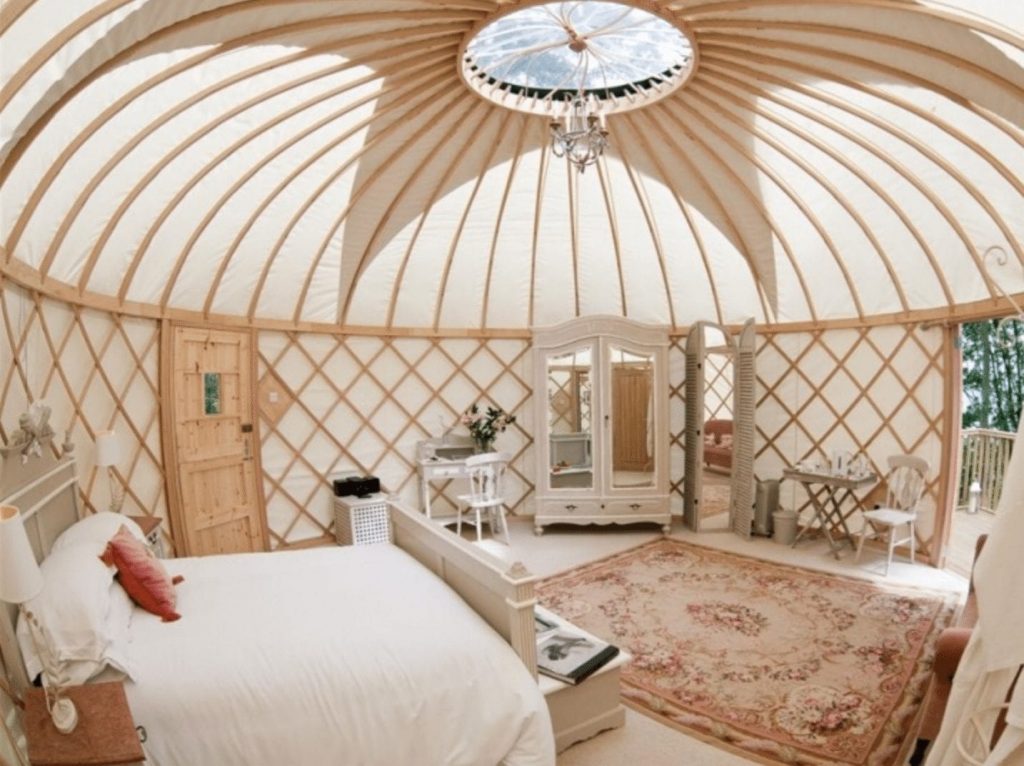 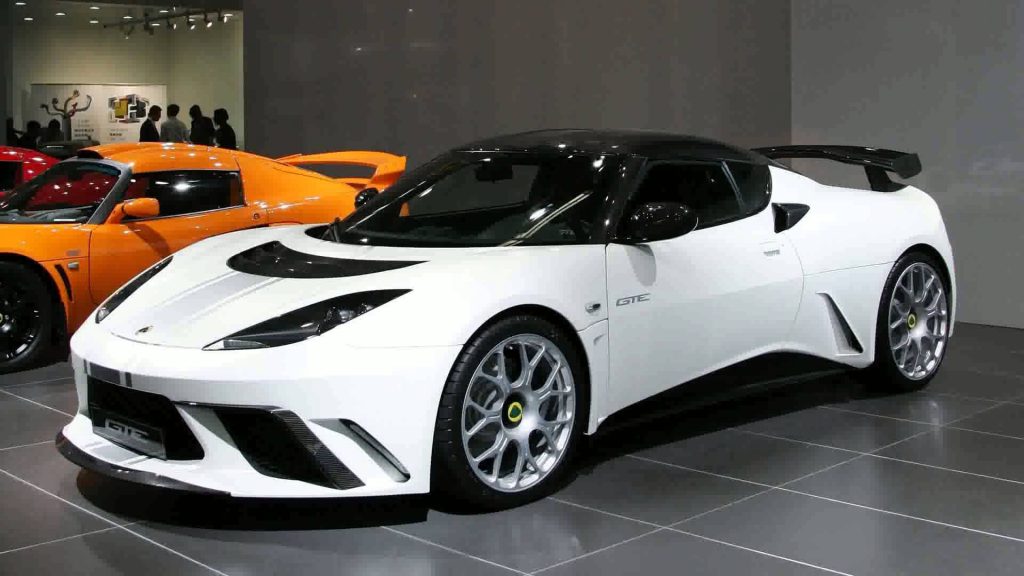 Cars in the Making: An Exclusive Experience for Lotus Customers 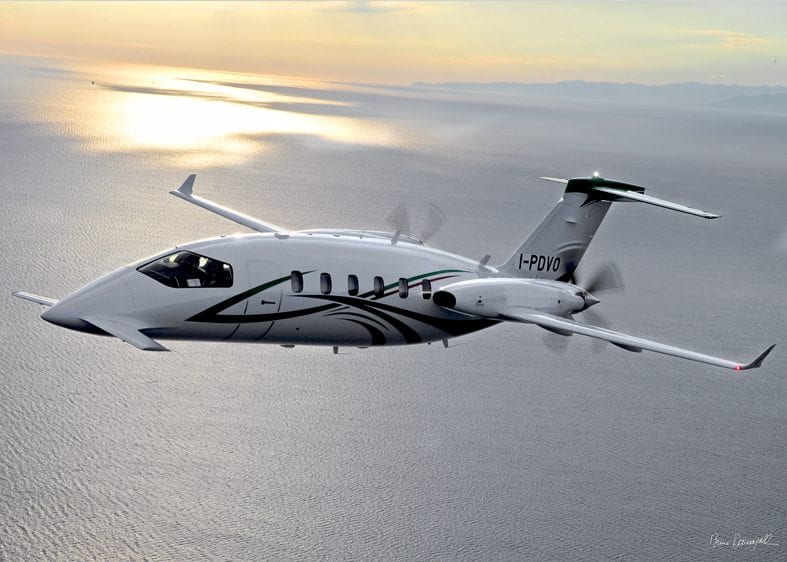 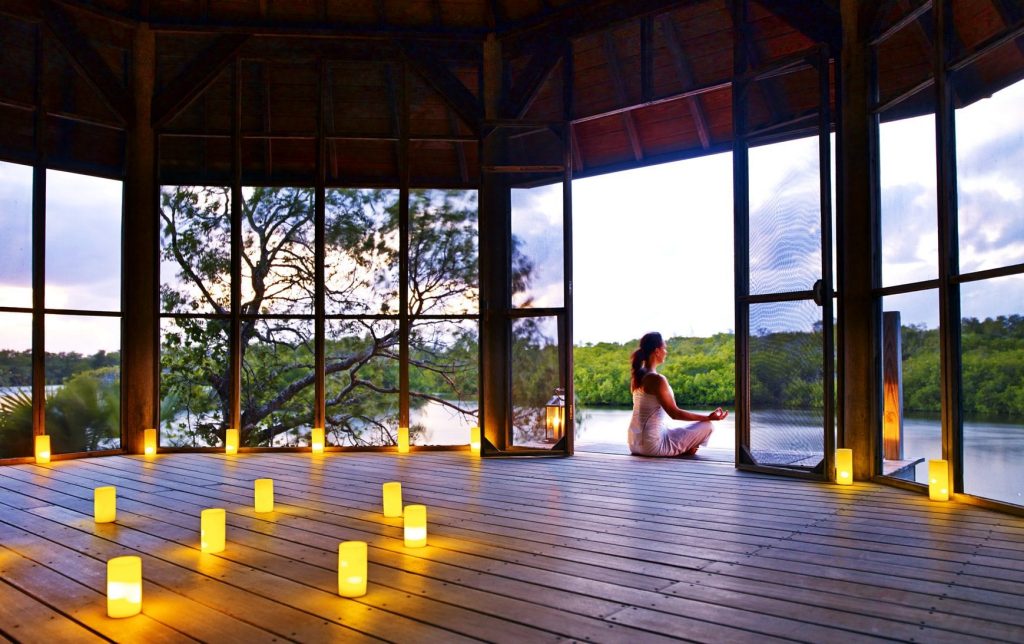