Following the first round of elections, the Euro held strong against the US dollar in anticipation of a Macron victory over Le Pen in the second round on 7th May. A win for Macron is a win for the European Union (EU), meaning market reactions were fairly positive.

This coupled with strongly falling interest rates will mean France retains its position as a key location for investment from high net worth investors. Indeed, experts are remaining positive on Eurozone markets, expecting them to outperform the US, giving further confidence to investors.

How is the French property market faring at the moment?

When looking at our own data, the French Riviera is by far the most popular area for property investment on the Mediterranean. This is largely due to the investment micro-climate making properties there some of the best performers in the whole of France.

Further West; Antibes, Cannes and Nice remain hotspots for the more moderately priced, yet no less fantastic, properties. Cannes remains a popular area for expats, particularly property investors, since seasonal demand for accommodation can be so great, you can often finance a holiday home’s mortgage just by renting out the property for 1-2 months of the year during Cannes Film Festival.

Overall, up to 75% of investment (price-weighted) in Mediterranean property on the coast of France is carried out between Toulon and Menton, with investment in the ‘Alpes Maritimes’, ‘Var’ and ‘Bouches du Rhone’ regions by far the safest – albeit most expensive – areas to invest.

What could the election mean for the French property market?

Emmanuel Macron has stated he wants wealth tax specifically to “focus on real estate”, not productive investments (criteria greater than €1.3million net worth). The wording is still vague but this could very well mean property owners will be penalised – thus, there is an increasing need to look at mortgage options to decrease net worth of property and navigate what could be an incoming large exposure to the tax.

Marine Le Pen is also happy with the wealth tax status quo. If she wins, homeowners will still have the benefit of their mortgage reducing their exposure to wealth tax. She will, however, likely be more hostile to tax benefits for non-residents, especially if France leave the EU on her watch. Therefore, non-resident tax optimisation is more important than ever.

Since Francois Holland became President in 2011, the French property market dropped around 10%, only turning a corner around six months ago, with positive – albeit small – growth starting to show. Additionally, domestic and foreign buyers are still spending money in France – particularly in areas like the French Riviera and Paris – removing any concern over the strength of the housing market.

The prospect of Brexit brought uncertainty and challenges to the property market, but this does not appear to be the case with France. Furthermore, increased certainty brought with the election should continue to help with transaction volumes and house prices. There is currently good value to be found in the medium to long term – but investors should do their research as France is a gathering of micro-climates, each with their own merits and challenges.

Hugh Wade-Jones is the Managing Director of Enness International, the specialist, high-end lending division of Enness, which caters for clients looking to acquire or refinance overseas property, specifically those located in France, Monaco, The Balearics and Switzerland.

Read The Sybarite’s interview with Hugh. 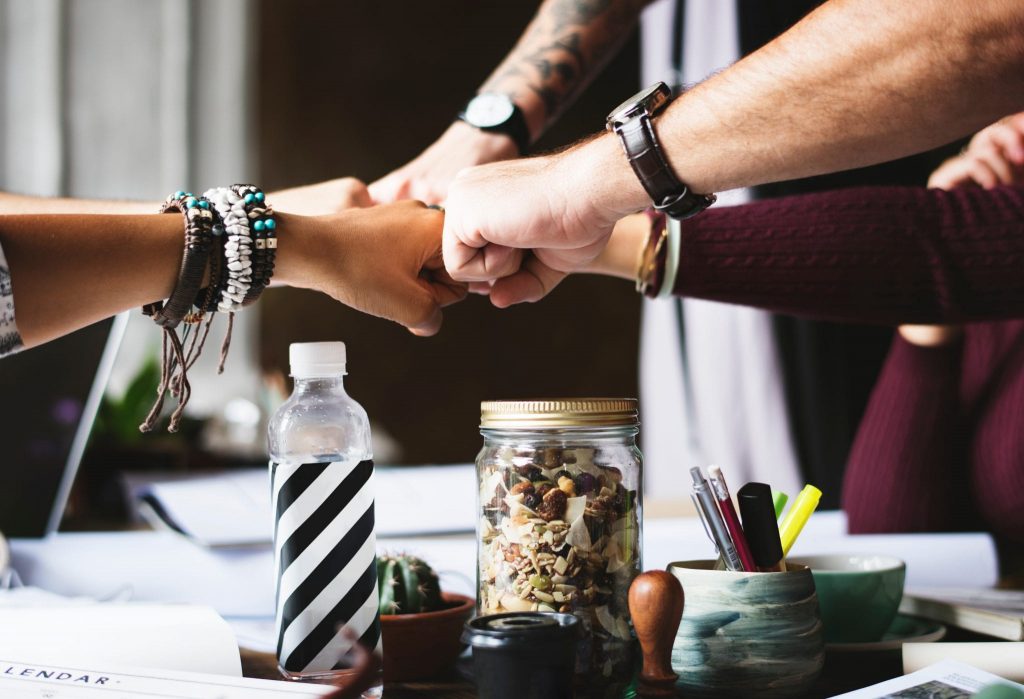 The “Dos” of Millennial Business Marketing 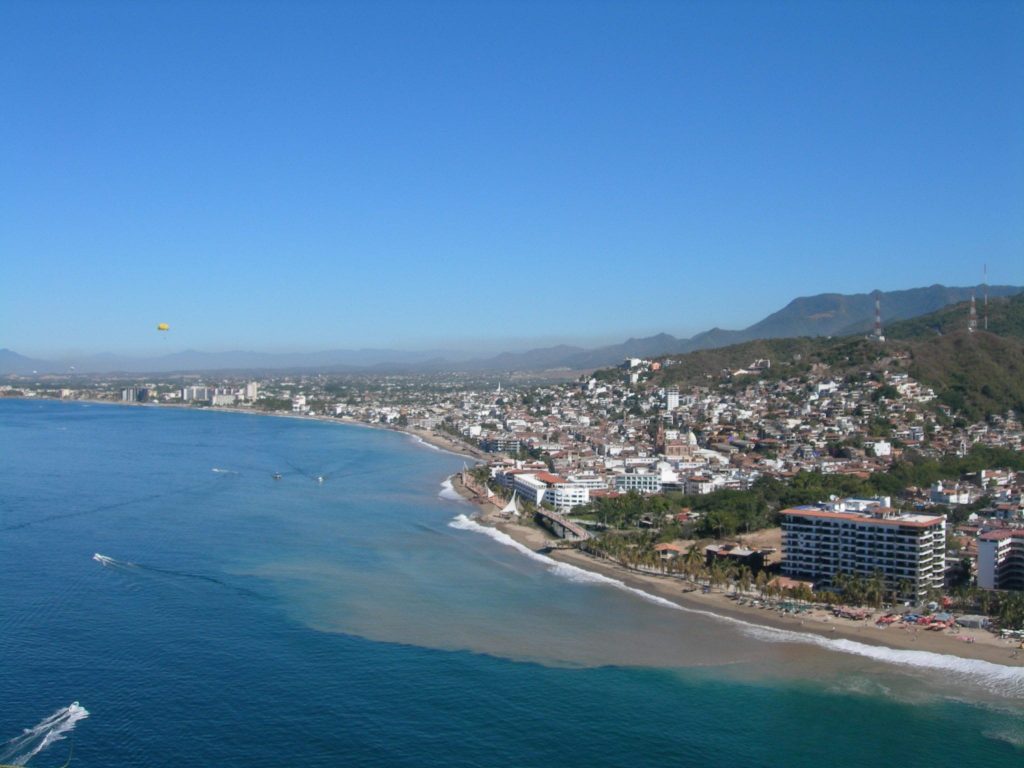 Top villa locales for every season 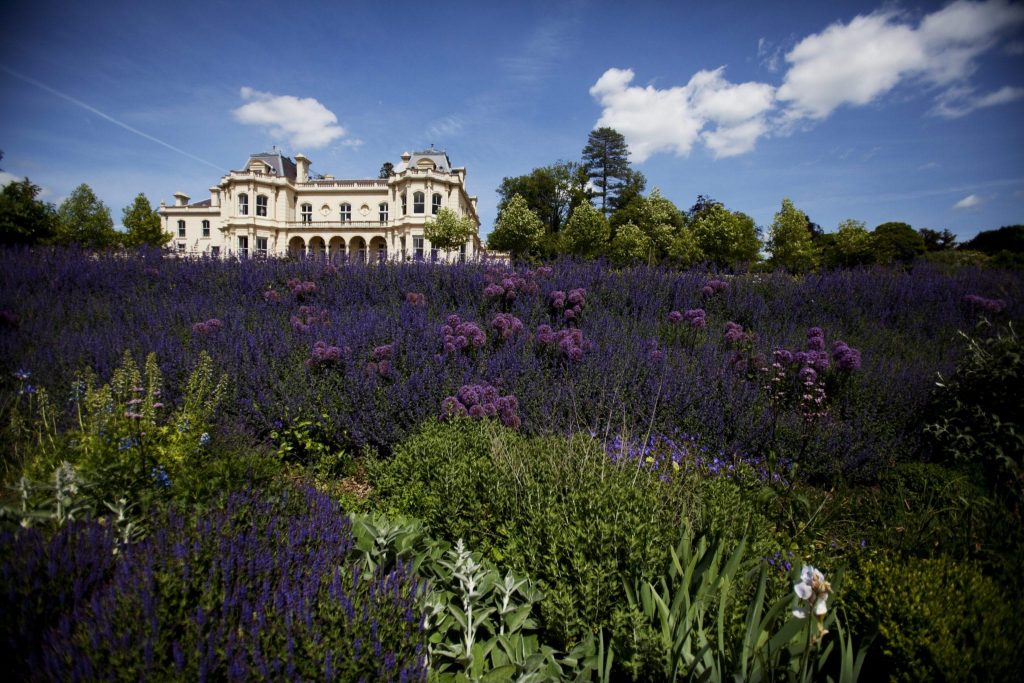