Celebrating the Holidays Away From Home: How to Spend Christmas in the Sun

Fancy getting some winter sun on your holidays this year? We’ve found some of the best holidays destinations where you can combine some much-needed vitamin D with festive cheer. From wearing your bikini and a Santa hat on the beach in Costa Rica to drinking (non-mulled) wine in Cyprus, here are our top choices for Sybarite.

If seeking sun is on your Christmas holidays agenda, how do toasty highs of 29°C sound? Despite December being a cold period for the Dominican Republic, it’s still warm by UK standards and you get an impressive eight hours of sunshine a day – very different to the short days that UK winter brings. And the Caribbean country isn’t just a sun, sea and sand retreat – although it’s perfect for relaxing over the festive period. There are also tonnes of excursions on offer, such as a safari in an open truck, or spotting whales in the wild. And if you’re worried about missing out on all the Christmas fun, then fear not, as Dominicans celebrate to the max. In fact, they love it so much their celebrations last from October to January. The celebrations usually involve eating tasty food like roast pork and Pudim Navideno – Christmas pudding – and watching firework displays. Enjoy a jolly holiday at the TUI SENSATORI Resort Azul Punta Cana which is pulled up right next to a perfect white sand beach.

Costa Rica is at its driest between December and April, so heading there for your Christmas holidays is a great idea. Plus, what better way to spend the festive period than adventuring through jungles, hanging out with cute sloths or learning to surf on the beach? Christmas time is also the end of the school year in Costa Rica, so people really go all-out with their celebrations. Houses are usually decorated with tropical flowers, a nativity scene, and Christmas wreaths made of cypress branches and berries. Food consists of chicken and pork tamales, and lots of rum punch, which are all consumed after heading to midnight mass on Christmas Eve. And the celebrations don’t stop there, with fiestas and street parties rolling on into January too. The Riu Guanacaste in Playa De Matapalo is ideal for a relaxing break, boasting a beachfront setting and an impressive pool surrounded by landscaped gardens.

Phuket in Thailand has sizzling highs of 32°C in December, the perfect temperature if you want to come back to the office with an enviable summer glow. It’s also hot enough to chill out on the beaches, or on a boat sailing between offshore islands. Only 4% of people in Thailand consider themselves Christian, but that doesn’t stop everyone putting up Christmas trees, exchanging gifts and sharing a meal – although it’s usually a Thai curry instead of Turkey and trimmings. But while the people of Thailand do take part in some festive cheer, it isn’t a public holiday, which means many go work like any other day. So it’s the perfect getaway if you fancy your Christmas a little less tinsel-ised, and more low-key this year. Treat yourself to an early Christmas present by booking a holiday to The Access Resort & Spa in Phuket. This place boasts over a hundred swim-up rooms, and room service is delivered to you in a Thai tail boat.

If you fancy something a little closer to home, why not try the Canary Island of La Palma? You’ve still got some warmth, with five hours of sunshine a day and highs of 22°C – which is scorching compared to the UK which typically doesn’t rise above 7°C in December. The religious sentiment around Christmas is important in La Palma, with loads of time and energy going into creating the perfect nativity scenes. A small village in the north-west of La Palma, called Franceses, has one of the most impressive – with life-size models of Mary, Joseph and Jesus in a cave, complete with the Three Wise Men. Grab a great deal at the Hotel Las Olas which lines up a trio of pools, a beach within walking distance, and a dramatic mountain backdrop.

Cyprus has 340 days of sunshine a year, and with temperatures staying around the 20°C mark for December, it’s a great time to visit. But it shouldn’t just be the weather that tempts you to go at Christmas, but all of the special traditions that are unique to Cyprus. On Christmas Eve, children will go from door to door with instruments singing carols, called ‘kalanda’, and raising money for charity. Cypriot families celebrate the 12 days of Christmas, finishing on the 6th of January with a feast. If you visit Cyprus during this time then beware – mischievous goblin-like spirits, called Kallikantzaros, cause trouble throughout the 12-day period. If your favourite part of Christmas is gorging on loads of tasty food, then you definitely won’t feel like you’re missing out with a Cypriot Christmas celebration. Everything from Kourabiedes, small almond cakes coated in icing sugar, to, or ‘Christ bread’, is eaten – as well as the traditional stuffed turkey. But one of the foods you’ll see most around this time is pomegranate, which is both eaten and used as decoration, symbolising joyous times and good fortune. Take the family away to the Hotel Louis Phaethon Beach Club, which is located in a quiet spot and boasts a TUI Family Life kids’ club. 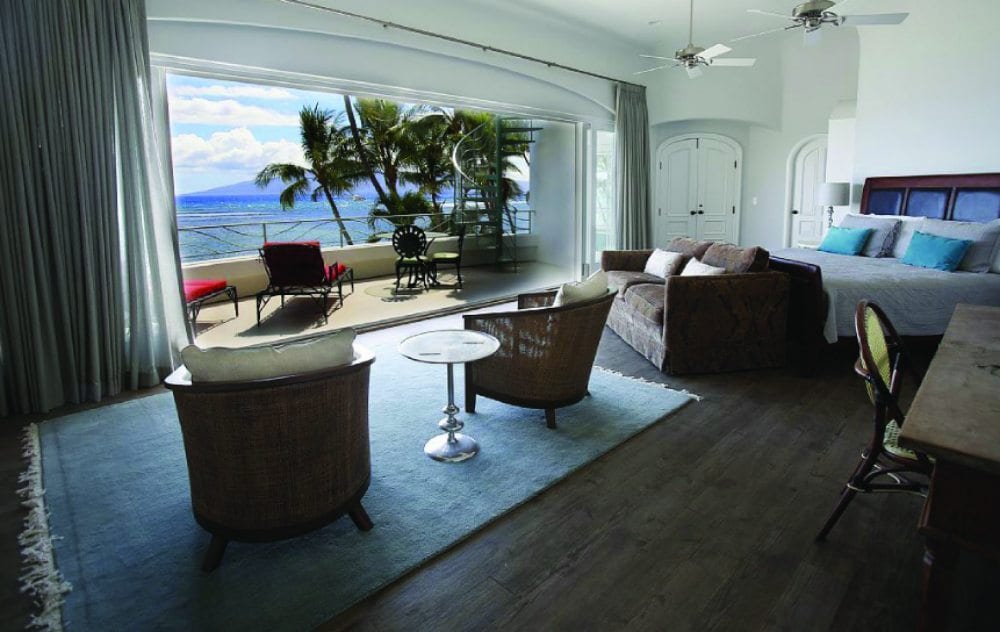 You can have your cake and eat it too: Tales of a luxury entrepreneur 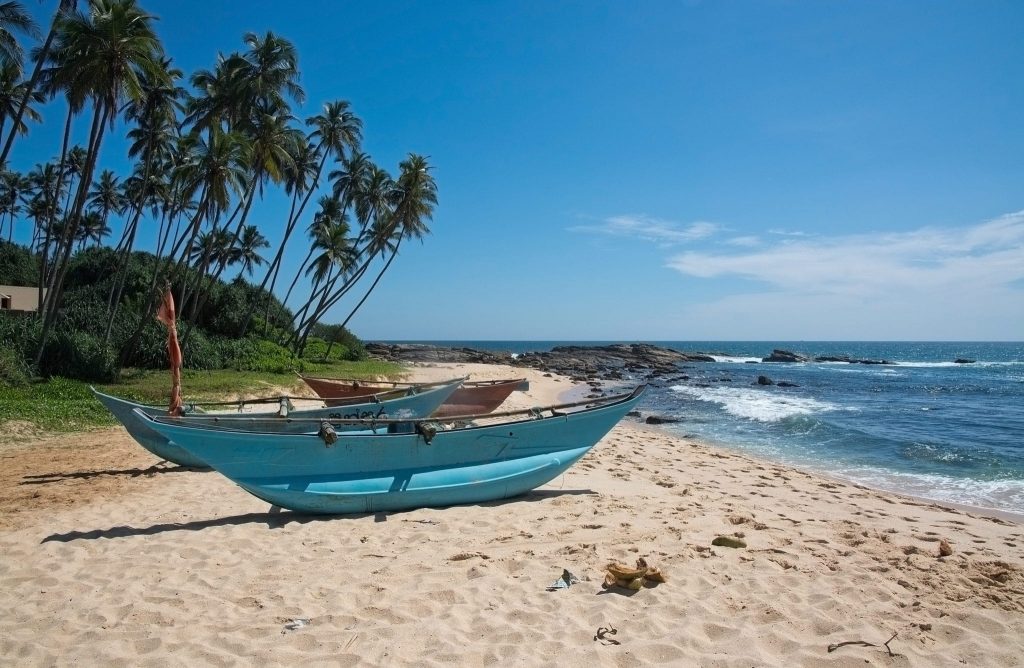 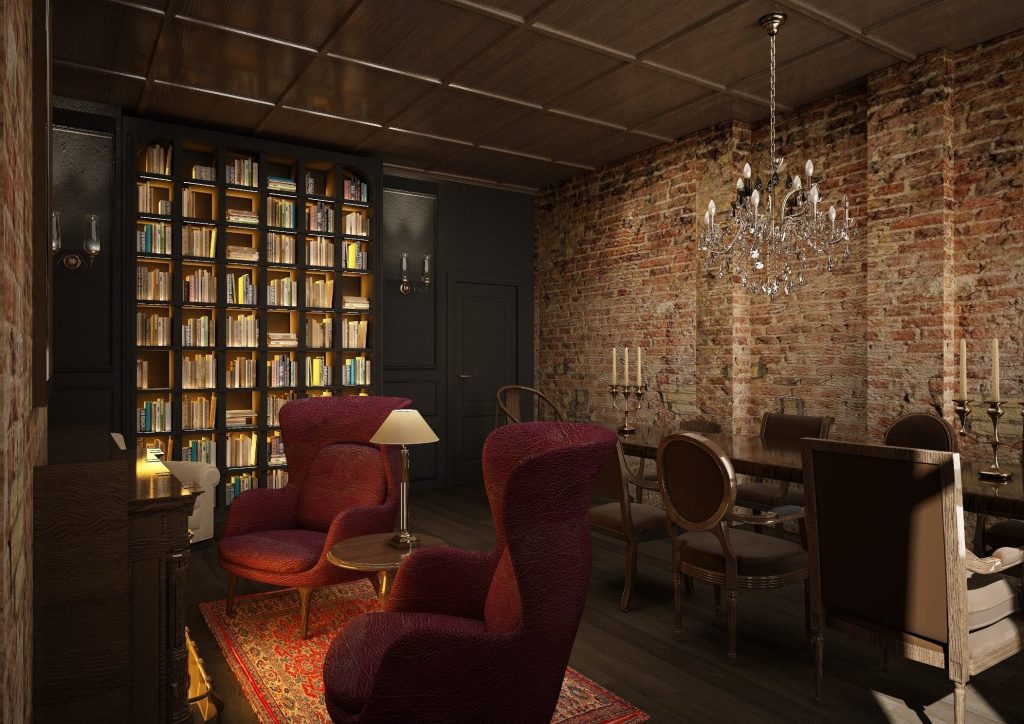 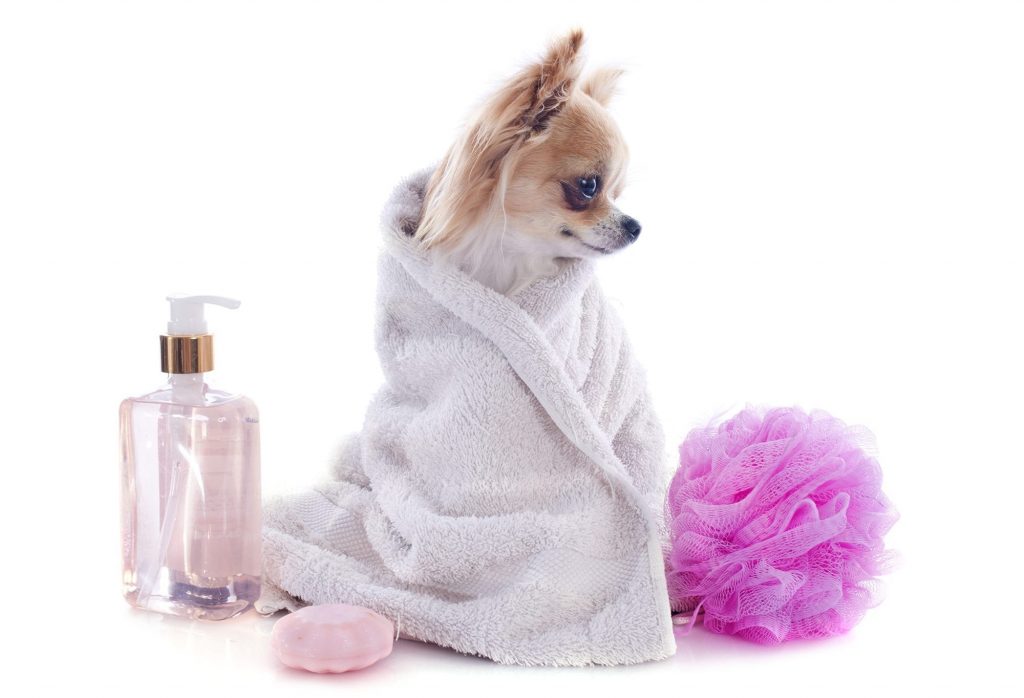 Furry Friends get the VIP treatment