Get the Bevvies In! Meet Bevy Co-Founder Marco Saio

Beverage delivery app, Bevy, Co-Founder & COO, Marco Saio, speaks to The Sybarite about the ideas behind the app and the exciting things they have planned.

The idea for Bevy was born from sheer frustration when three friends went on a wild goose chase around London to find an after-hours off-licence. Having only launched in January this year, the company is already off to a roaring start, labelled by city dwellers as the ‘Uber for booze’. The app aims to deliver ‘alcohol and more’ to your door in less than 30 minutes at local shop prices, operating at party peaks from 5pm-5am Thursday-Sunday in London zones 1-2. Marco says that the company are dedicated to perfecting the service so they stay true to their delivery time promise before expanding, but have some great partnerships in store. “We’re currently fundraising and will soon expand Bevy throughout London and beyond. We’re also excited to announce a partnership with Foodnfilm, the world’s first on-demand film, food and instant delivery SmartTV app which is launching in June.”

The team’s previous career experience plays a major part in the app’s success. Saio had previously aided the launch of the HotelTonight app in the UK, Australia and New Zealand, whilst his co-founders, Kevin Kovar and Guy Kemball-Williams, were working in top-tier consulting firms but left to focus on Bevy. “All of us have always wanted to start something we could call our own, and so Bevy was born!” Marco says.

Users are spoilt for choice when ordering off the app. A plethora of alcohol is available, from a variety of wine and champagne to spirits and beer, as well as snacks, smoking equipment and ‘extras’ (emergency necessities for those late night parties, such as toilet roll and cups).

One particularly impressive aspect of Bevy is their collaboration with local businesses. The company has partnered with a number of 24-hour convenience stores in London. “This means that we can deliver alcohol and other convenience goods around the clock” Marco says. “We’ve also had many brands approach us directly to be featured on Bevy and we can even facilitate them being stocked in our partner stores.”

Saio puts the app’s success down to the vibrant, non-stop culture of the capital; “London is a very social city that really comes to life when the sun goes down, our app facilitates spontaneity, fun and immediate delivery at the tap of an app. People are time-poor and mobile obsessed, so being able to have your favourite tipples delivered in under 30 minutes at local shop prices is a great recipe for Londoners!”

Bevy has recently chosen Made In Chelsea stars Jamie Laing and Alex Mytton as their brand ambassadors, announcing their appointment at their launch party last week. “Alex and Jamie were actually customers and big fans of the app so it was a perfect brand fit for a fun and social app like Bevy” Marco says. The TV personalities are always game for a laugh, and Saio lets us know that that Bevy will be launching some exciting stunts and events with them in the future to promote the app.

Marco leaves us with a few sage words of advice for budding entrepreneurs gunning for success: “Become obsessed! Get used to running through walls and learn how to see the positive lesson in any outcome, especially the negative ones!”

For 15% off your Bevy order, enter the code SYBARITE at the checkout. 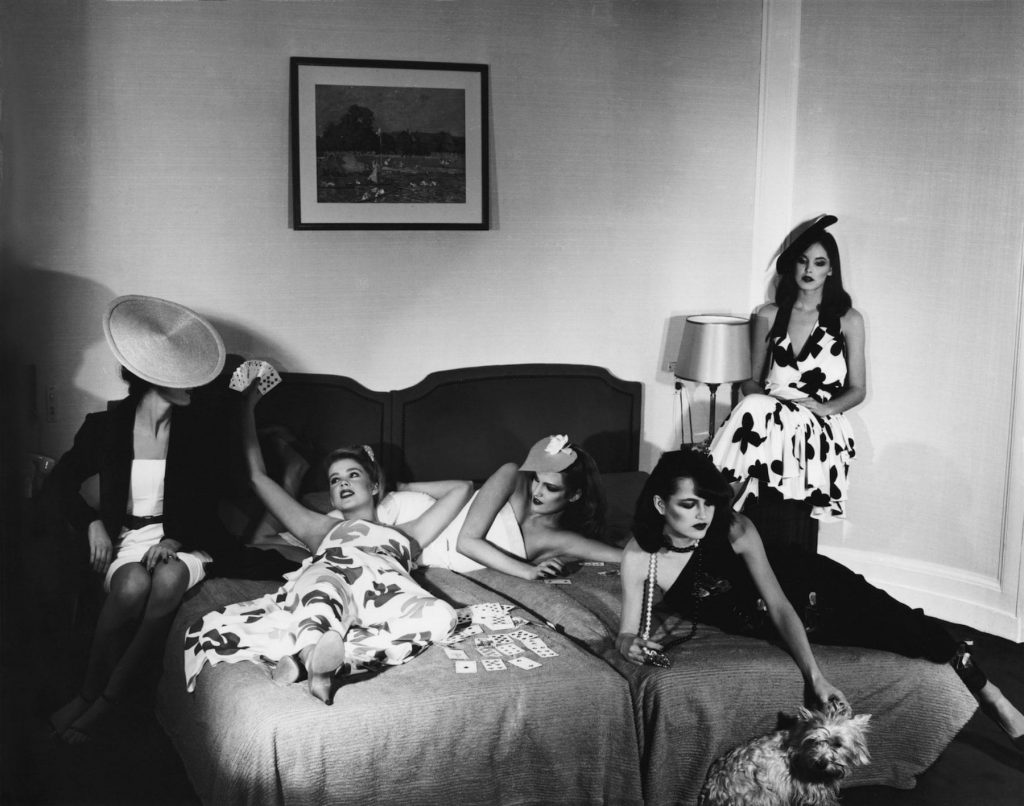 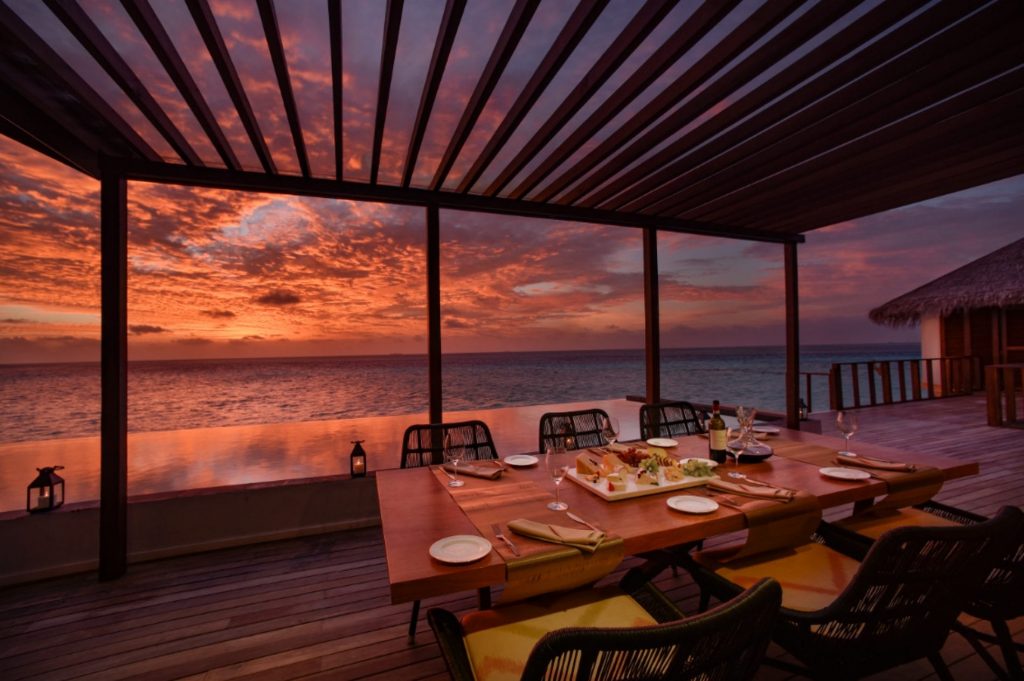 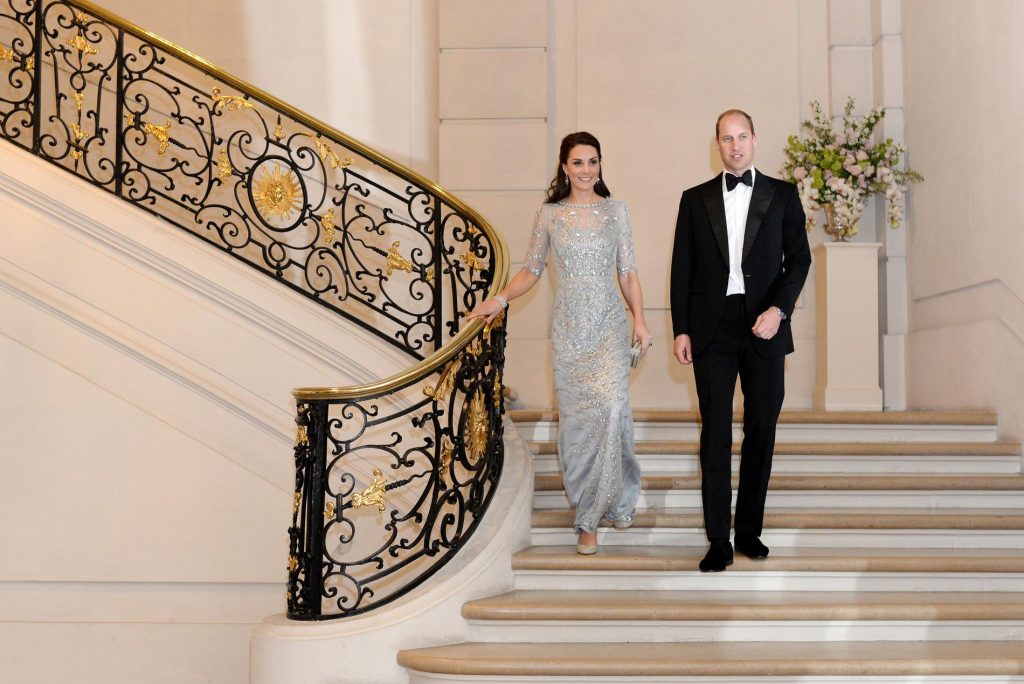 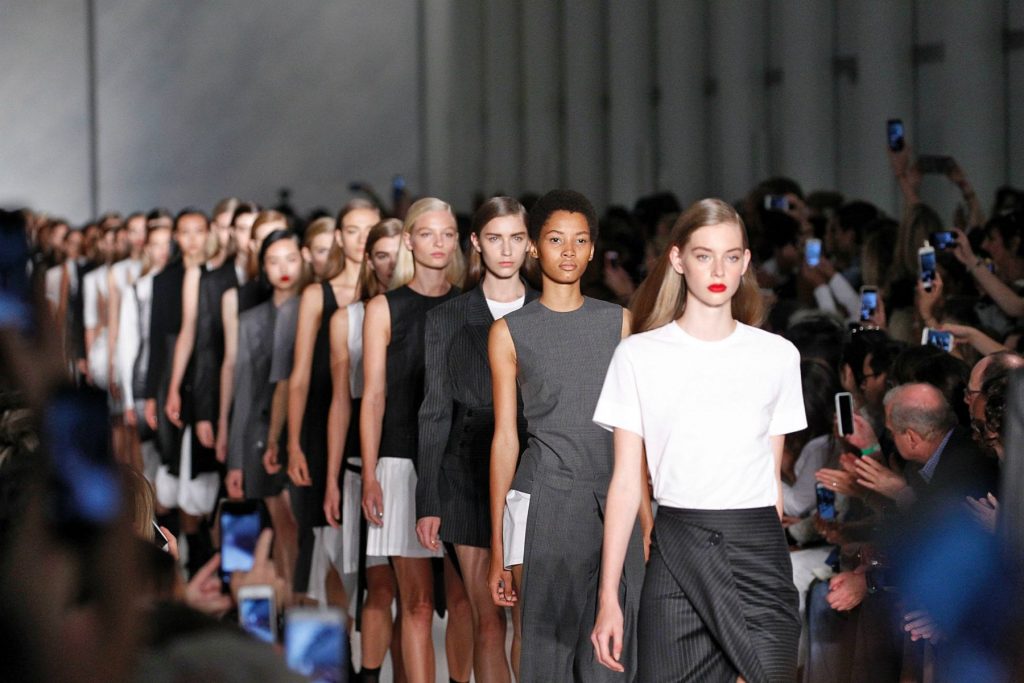