The Relevancy of Haute Couture in 2017

In these turbulent times, there is nothing wrong with looking for escapism. Personally, for me, this takes shape in layers of tulle, glittering embroidery and a world so heavily cloaked in artisanal flair that only a real-life princess could accrue such a wardrobe. Such is the world of Haute Couture.

Unlike other Fashion Weeks held six months before the product they show is available online or in-store, Haute Couture is the only showcase in which clothes are created for the season in which they are shown. Yet, the production of each garment can easily cost five figures, and it’s a well-known fact that couture is a loss-leader – the couture industry is simply not profitable.

So why do we still look to these collections as the ultimate pinnacle of fashion?

“Haute Couture is what gives our business its essential essence of luxury,” Bernard Arnault, the CEO of LVMH told The Telegraph. “Set against the money we lose has to be the value of the image couture gives us. Look at the attention the collections attract. It is where you get noticed. You have to be there. It’s where we set our ideas in motion.”

Haute Couture was coined in the mid-19th century when Charles Frederick Worth, an English fashion designer living and working in Paris, started creating custom gowns for elite customers such as royalty and celebrities. A French governing body, the Chambre Syndicale de la Haute Couture, founded in 1868, has since stipulated the parameters of couture fashion as a “protected name” which can only be used officially when the designer meets certain standards. Each couturier is annually examined to satisfy strict criteria such as having an atelier in Paris with at least 15 full-time staff members and 20 specialised craftsmen, as well as publicly presenting a minimum 75-piece collection of original day and eveningwear, at the Couture Fashion Week, every January and July.

Over the past 15 years, Lebanese designers, such as Elie Saab and Zuhair Murad, and Algerian designer Yacine Aouadi, have also been invited by the Chambre Syndicale de la Haute Couture to participate in Couture Fashion Week, which has introduced a new Arab customer base.

Editor-in-chief of Harper’s Bazaar UK Justine Picardie explained to CNN Style: “There are some very, very, very rich people who want to buy and wear the most beautiful, handcrafted, individual clothes in the world… We’re seeing these great waves of new wealth, from China, from the Middle East, Russia, and also the emerging markets in Africa and India. What’s interesting is that they are buying these clothes in such quantities that a brand like Valentino, which is owned by the Qataris, has doubled its number of couture ateliers.”

Right now, couture is responding to the rising demand from Asia, Russia and the Middle East, while 60% is still American. In the past few years, 6 new designers have been granted couturier status, while Dior, Chanel, and Armani quite often organise private appointments in Shanghai, Dubai and Hong Kong.

January’s Spring/Summer ’17 couture shows featured the likes of Schiaperelli touching on surrealist legacies while John Galliano worked his couture magic for Maison Martin Margiela with beautiful faces in tulle. Thus summoning proof that couture houses are more than able to adapt to the changing environment. Couture is and always will be viewed as head innovators of the fashion industry, through the artisanal craftsmanship from which fashion has transcended from; ornamental yet difficult fabrics and the constant experimentation in techniques, cuts and patterns. Such rare talents in modern times, Chanel has recently committed to protect and promote haute craftsmanship acquiring and supporting 10 Ateliers D’Art specialising in rare techniques through a subsidiary company.

Through this, Haute Couture maintains its crowning relevancy over a sea of fast-fashion and ready-to-wear. 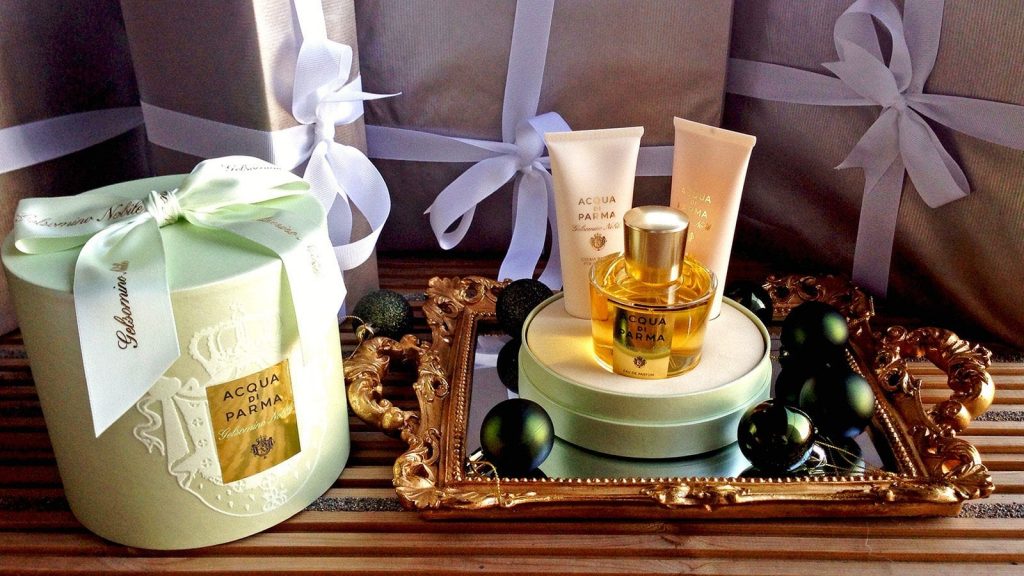 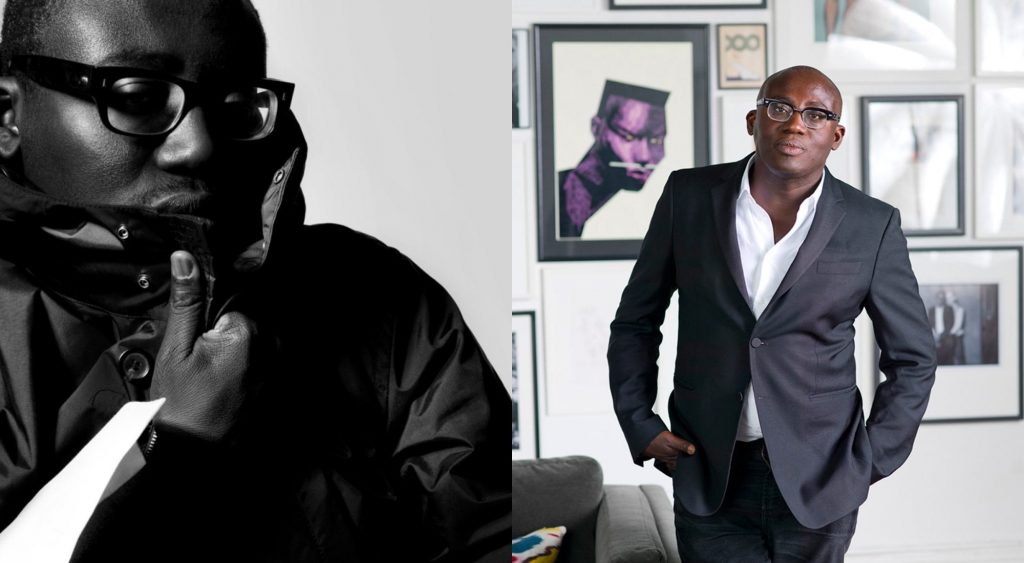 A New Dawn for British Vogue 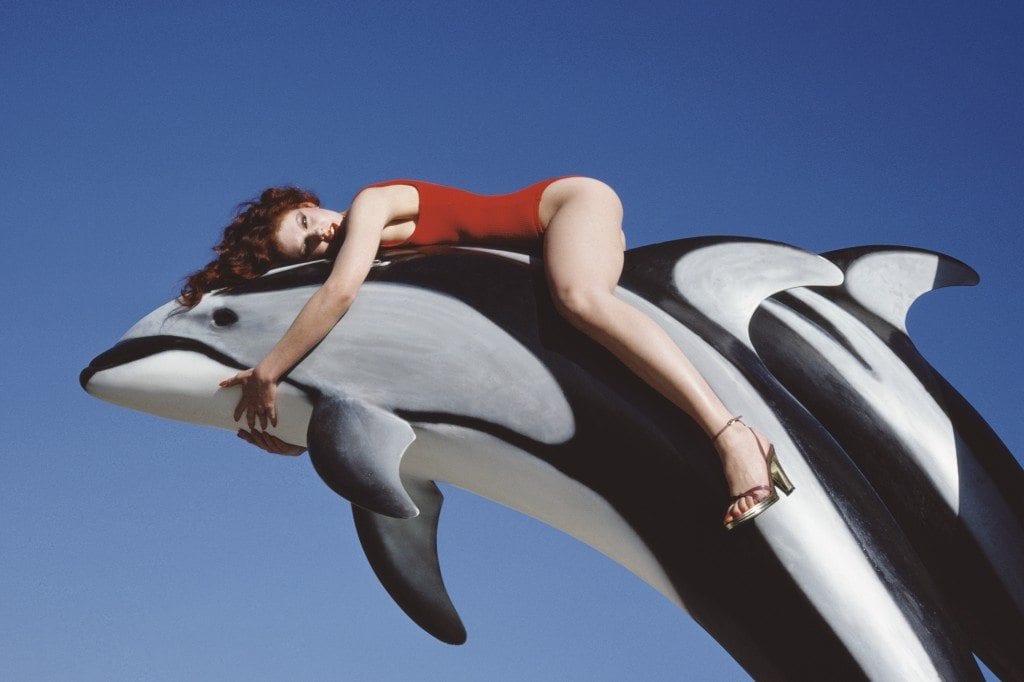