Every week, The Sybarite collates its pick of the hottest luxury lifestyle news into bite-size chunks. In this week’s edition, we cover the opening of two YSL museums, the most luxurious ship ever built, LaFerrari Spider teasers and the opening of a new fine dining experience in Marylebone.

The exquisite archive of the renowned late fashion designer Yves Saint Laurent is the subject of two new museums. The spaces in Paris and Marrakech (where the designer owned a second home), will showcase more than 40 years of his work, featuring couture gowns, accessories, photos, sketches and artefacts. The Paris exhibition will be located at the Avenue Marceau mansion that the designer worked in for 30 years, whilst a new 4,000 sq ft museum will be built on Rue Yves Saint Laurent in Marrakech.

This week, the most lavish ship ever to sail the seas is set to depart from Monte Carlo. Godmother of Seven Seas Explorer, Her Serene Highness Princess Charlene of Monaco, cut a red velvet ribbon and carried out the maritime tradition of smashing a Primat bottle of Veuve Clicquot Champagne against the ship’s hull to officially christen the newest member of the Regent Seven Seas Cruises fleet. Costing $450 million to build, the ship boasts a luxurious 4,443 square-foot Regent Suite with it’s very own in-room spa retreat, Versace cutlery and an 18-hole putting green, casino and library.

Any car buffs out there will have been following the story of the Italian supercar powerhouse’s new vehicle, and now official images of the convertible LaFerrari convertible have been released.  The strictly limited edition car will feature both a removable carbon fiber hard top and a removable soft top and will be officially revealed at the Paris Motor Show in September. Running on the same naturally aspirated 6.3-liter V12 engine mated to an electric motor that powers the hardtop LaFerrari, the new Spider version will have a total output of 950bhp – pushing the car from 0 – 100kmh in under 3 seconds.

Mora, a new fine dining restaurant serving modern Mediterranean-inspired dishes with a ‘fusion twist’, is set to open on George Street in Marylebone later this month. Open every day for dinner service (6pm-11:30pm), the menu will feature starters such as red tuna spaghetti, mains of turbot fillet with black truffle and salted butter, and delicious desserts like chocolate crumble. Guests can drink a selection of fine wines and cocktails against a backdrop of hand-painted, textured walls and leather booths.

Past Experience: Paddington Central x The Sybarite – Eat Out To Help Out Campaign

Past Experience: Kindling x The Sybarite – Eat Out To Help Out Campaign 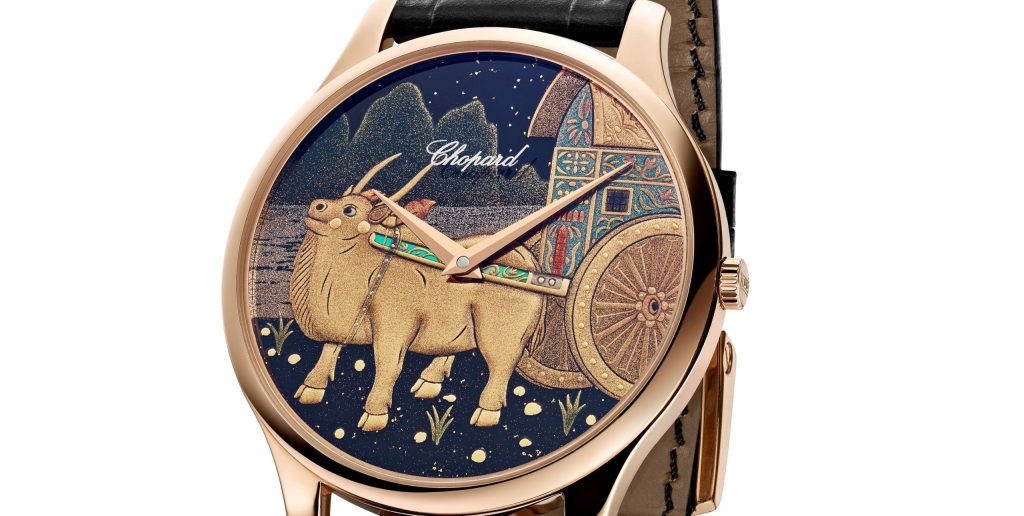 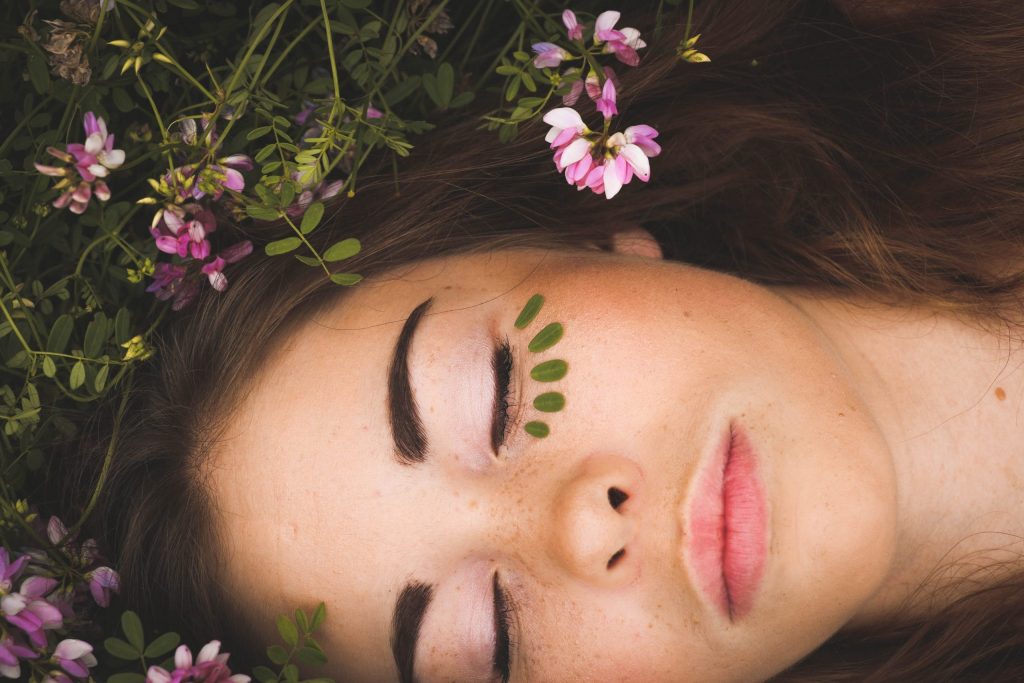 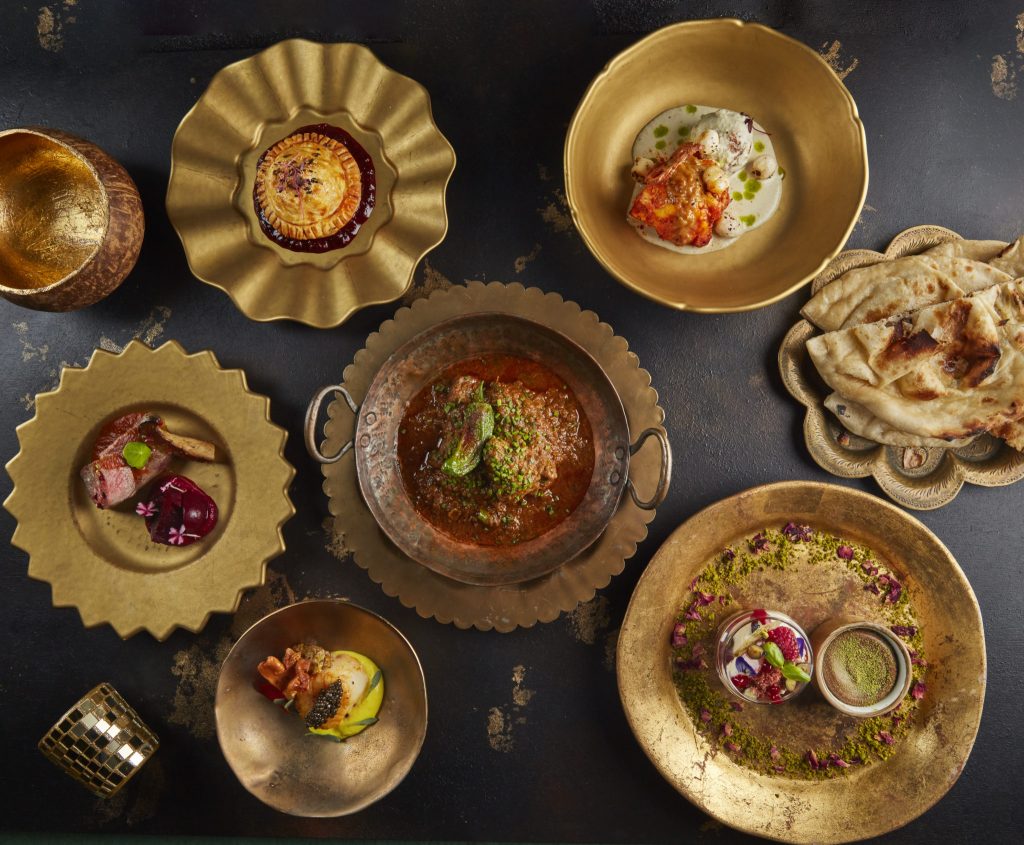