Every week, The Sybarite collates its pick of the hottest luxury lifestyle news into bite-size chunks. In this week’s edition, we cover the re-opening of White Desert Hotel in Antarctica, the launch of Beneteau’s Oceanis 62 yacht, Crystal AirCruises’ luxury jet and the opening of Mayfair’s most eagerly-awaited restaurant.

To mark its 10th anniversary, the White Desert hotel in Antarctica has undergone a complete overhaul. Complete with heated domes, fur throw blankets, gourmet meals and once-in-a-lifetime encounters with Emperor penguins, the hotel has zero impact on the surrounding environment. An accredited CarbonNeutral venture, the hotel structures are temporary, the energy used is renewable, and waste is flown out of the continent. But be quick, it’s only open from November to December.

This beauty is Benteau’s first venture into the new 53-73ft luxury range and will premiere at the Cannes and Annapolis boat shoes this autumn.
The outcome of a collaboration between world-famous Italian designer Pierangelo Adreani and Berret Racoupeau Yacht Design, Oceanis 62  features a three or four-cabin layout, aft bathing platform, hull stripes and a tender garage. There’s a total of six sunbathing beds spread out across the stern, coach roof, foredeck and cockpit. 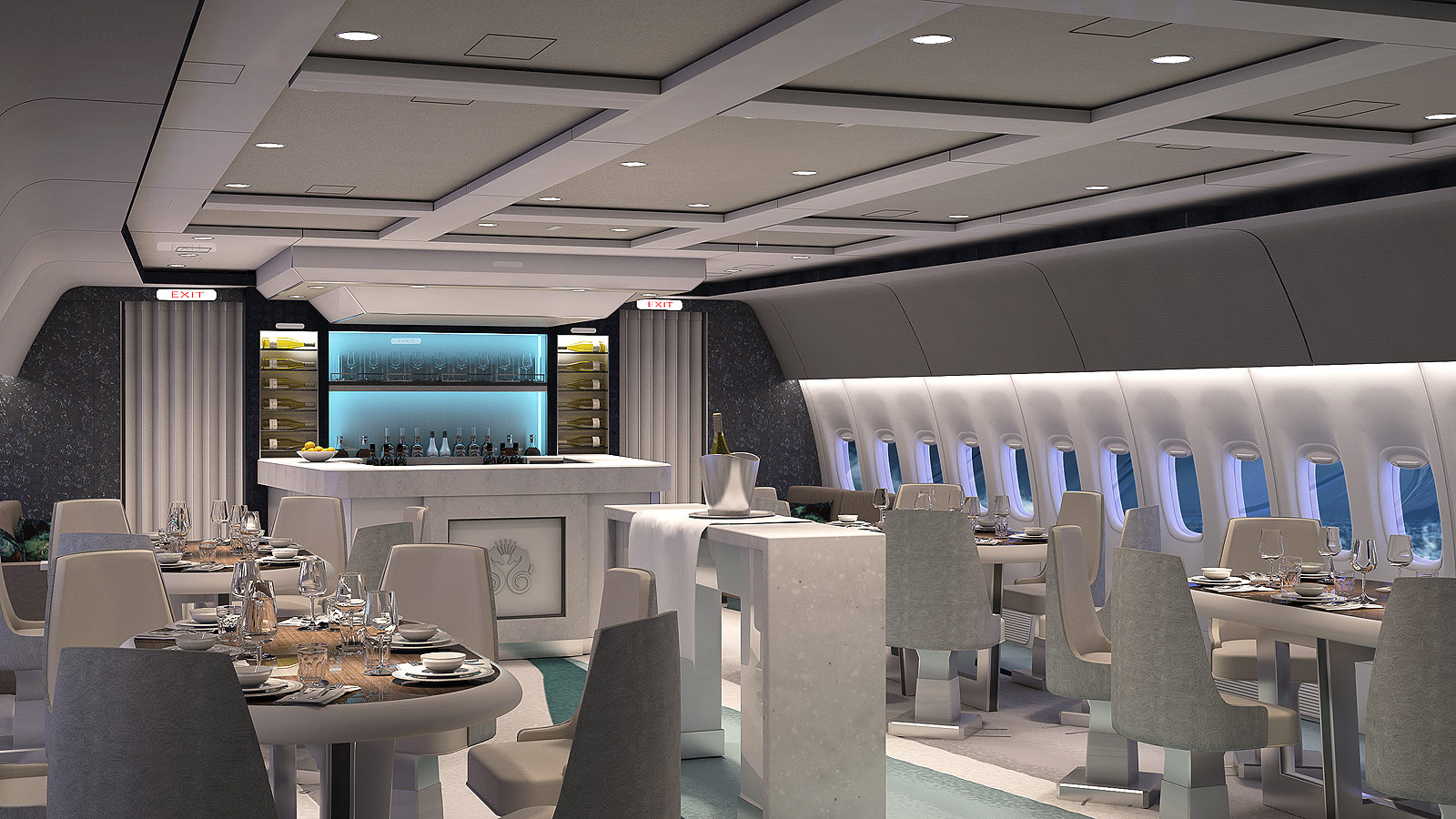 Arguably London’s most eagerly-anticipated restaurant, this new eatery, run by Michelin starred chef Shaun Rankin, resides within luxury boutique hotel Flemings in Mayfair. Serving sustainably sourced food, locally foraged and seasonally changing, for breakfast, lunch and dinner. It even has a dedicated vegetarian and vegan section and a host of fine wines, including the last 80 bottles left in the world of 2013 Pinot Noir from English estate Gusbourne. 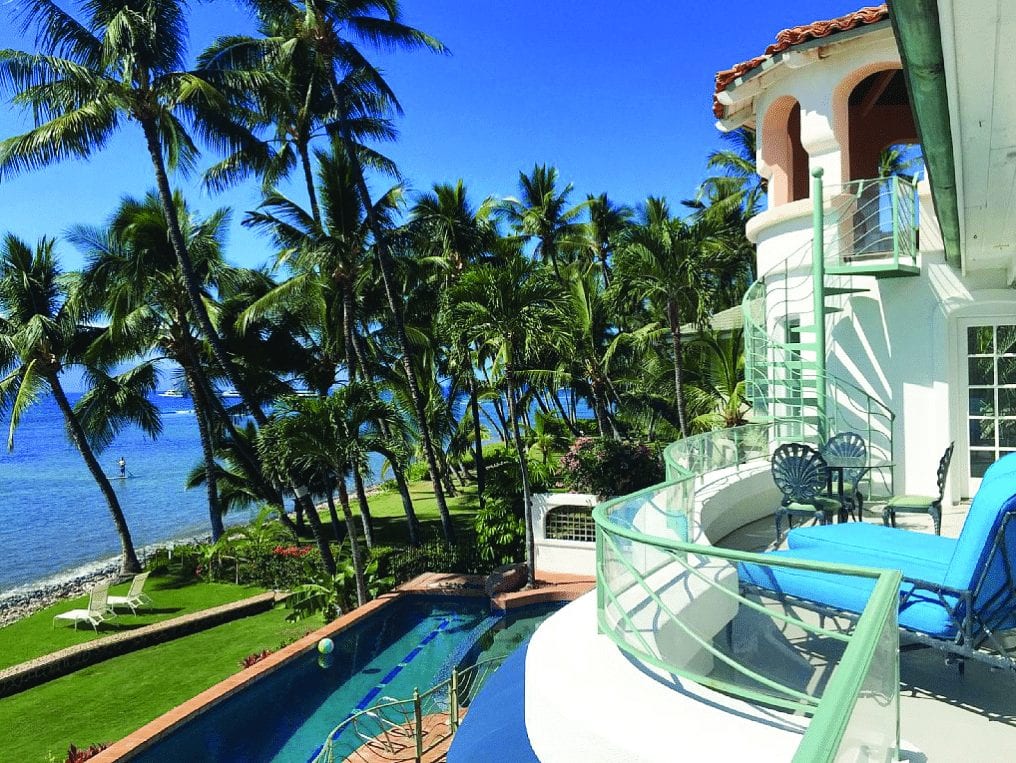 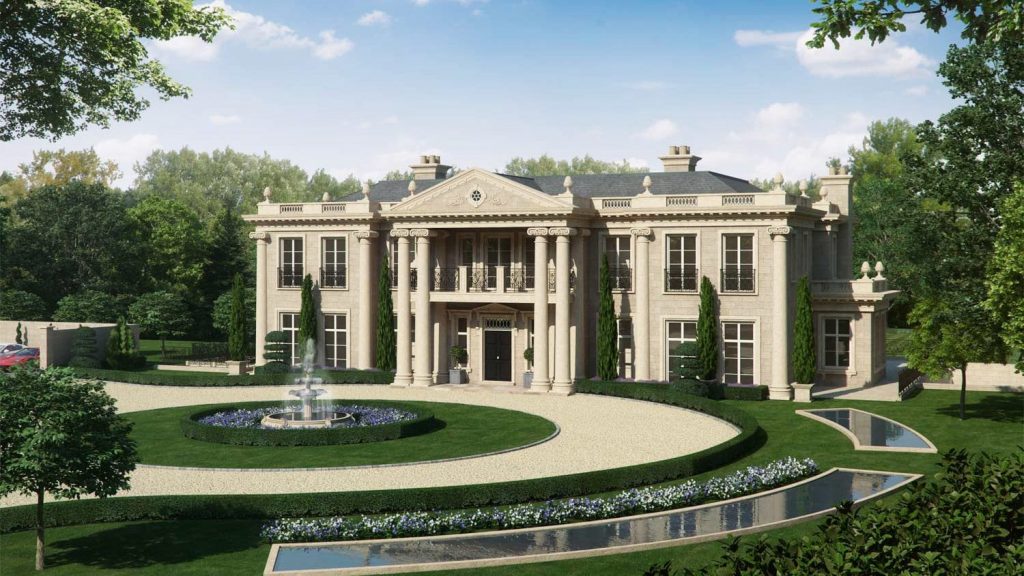 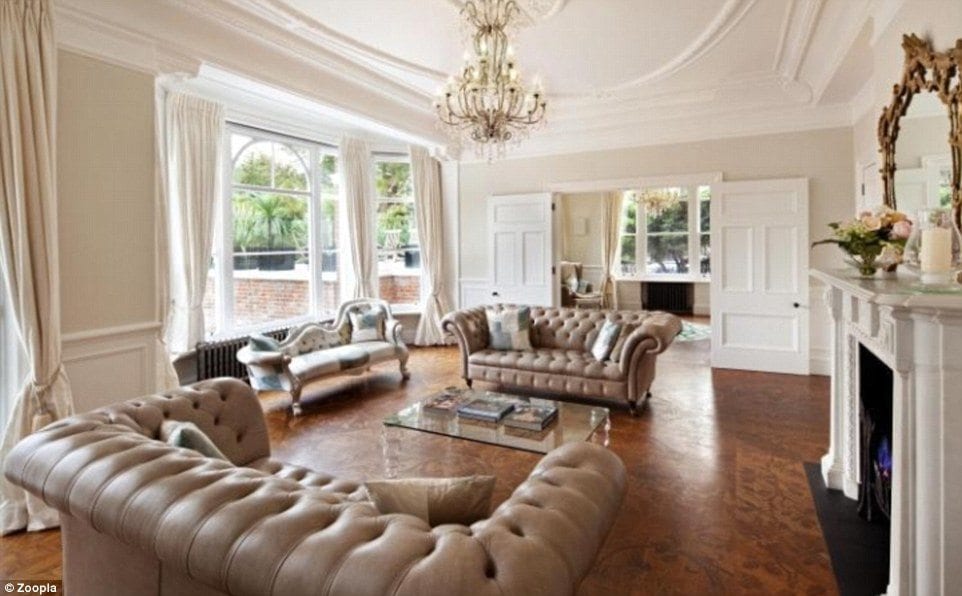 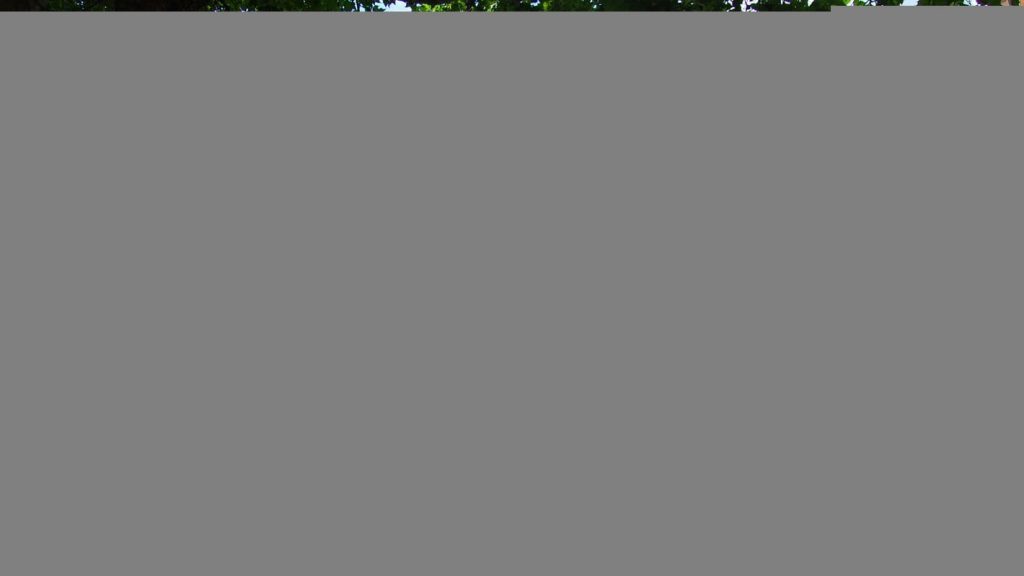