Le Grand Cros is first a story about a couple, Jane and Hugh Faulkner, who fell in love with a pretty corner of Provence in 1989, with vineyards planted over the foothills of the Massif des Maures, surrounded by pine and olive trees and dry stone terraces. Slowly they restored the property then in 1999, their son Julian took over the running of the domaine. He carried out major restructuring of the vineyards and an upgrade of the winery with the goal to get more out of the potential terroir and surrounding natural environment.

The winery has just announced that it’s eagerly awaited Aurélia 2019 will soon be available to buy in the UK.

Hailing from Côtes de Provence, Aurelia was created to showcase the very best of the terroir at Le Grand Cros. At the same time, it would take rosé beyond the pool/beach side lunch setting and offer discerning drinkers a fuller-bodied, more structured and altogether more serious take on the region’s classically light rosé.

Julian Faulkner’s trialling of alternative styles actually dates back to 2004, in what was then labelled “Nectar” rosé. This saw him experiment with oak, longer skin soak, raising on lees and even micro-oxygenation, and in the vineyard with different varieties, levels of maturity and blends. As a producer he had become bored with only making the Provençal style rosé. Such was the overwhelmingly positive reaction to the Aurélia 2015 that a 2016 release followed. A three-year gap then ensued to ensure the vintage was once again perfect.

Created using grapes hand-harvested in September, Aurélia 2019 spent eight months on lees and partially in oak, allowing it to develop a creamier texture and greater complexity. Where some years ago a summer rosé release would have been viewed as too late in the season, as Julian explains its global popularity means rosé is no longer viewed as being solely a summer drink. The substance and richness of cuvées such as Aurelia can enhance food at any time of the year.

With its elegant pink hue with salmon reflections, the Aurélia 2019’s nose is expressive and complex, with some floral notes, candied melon and mango, sweet spices (cinnamon) with a little zesty lift of grapefruit. The mouth, ripe and full, is balanced. A beautiful structure reinforces the original and elegant character of this gastronomic rosé.

If you have tried previous vintages, the 2019 is more feminine with less vinosity. Just like her namesake, she is growing up and showing immense charm and Finesse. Aurélia 2019 is being bottled in June, with just 200 cases being produced. It will be available from boutique company Asset Wines priced at £28.95 a bottle. It can also be purchased directly from the Faulkner Wines website.

While expensive for a rosé, Aurelia is inexpensive for a fine wine. We want to make a style of rosé that can provide the same kind of pleasure that a wine lover would gain from opening a £30 burgundy.”

Today Faulkner Wines produces over 500,000 bottles of quality wine and sells to over 20 countries through top distributers. Future plans include ensuring that the estate becomes fully carbon neutral. 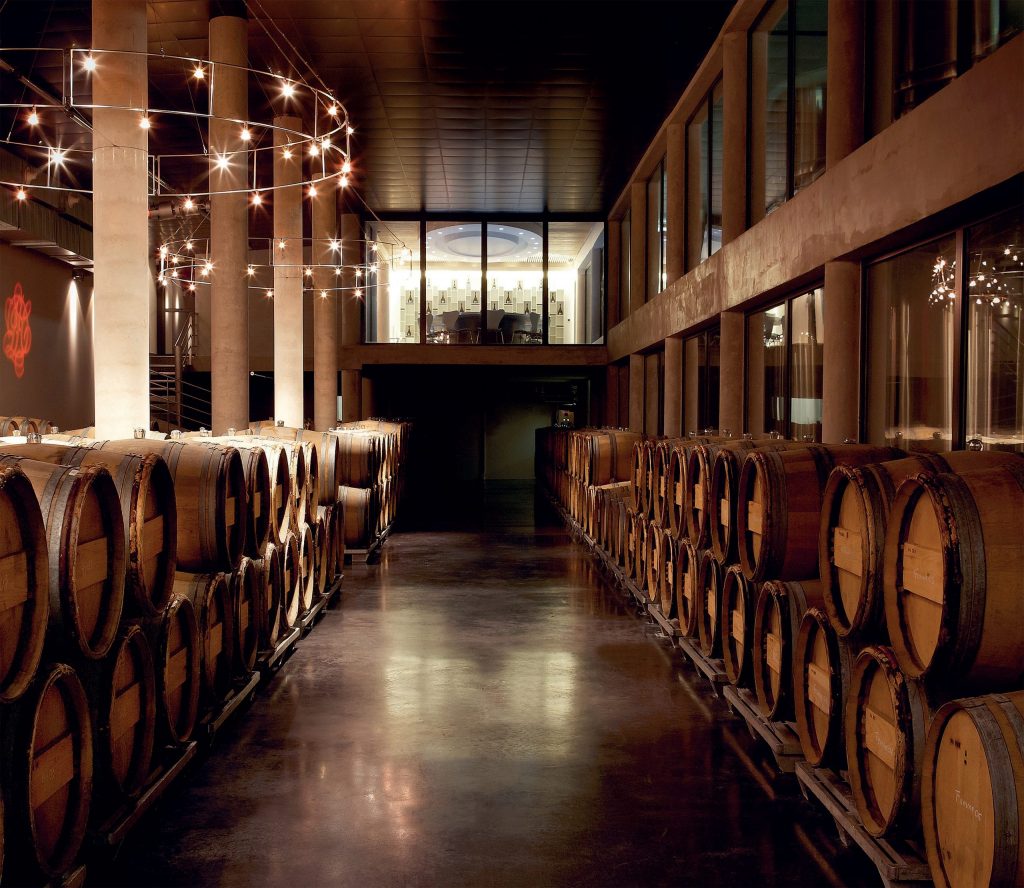 Past Experience: Larry’s x The Sybarite – Eat Out To Help Out Campaign 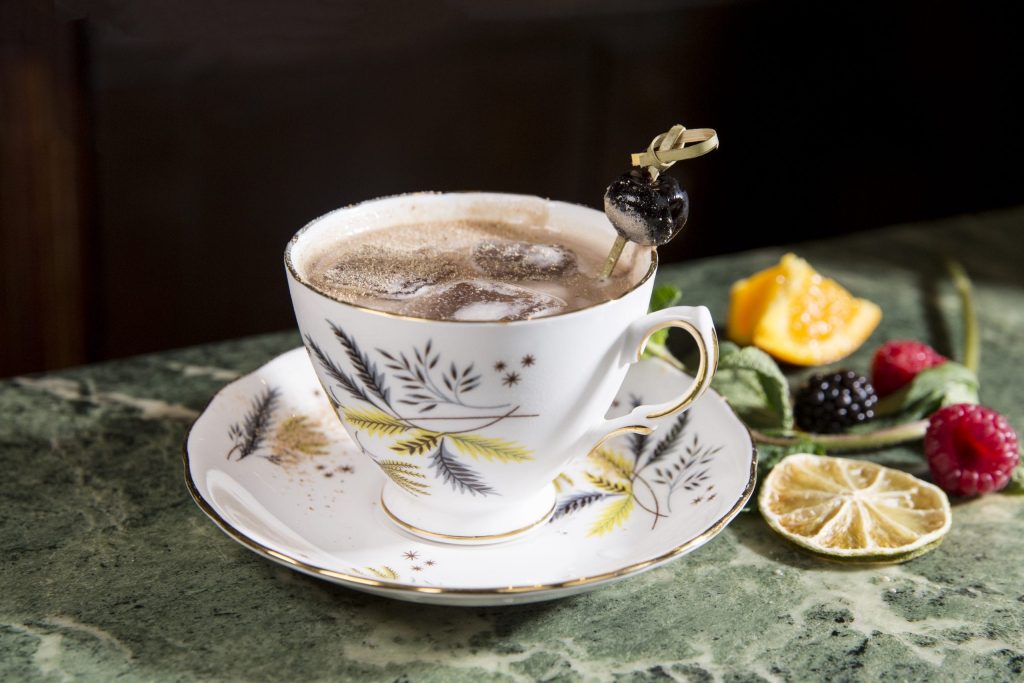 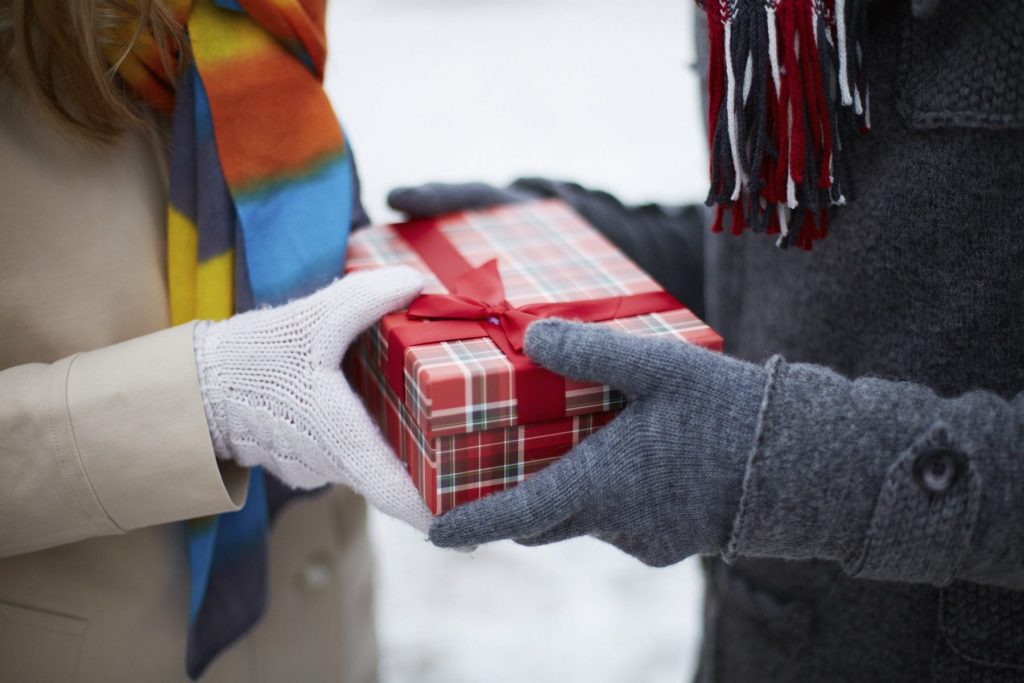 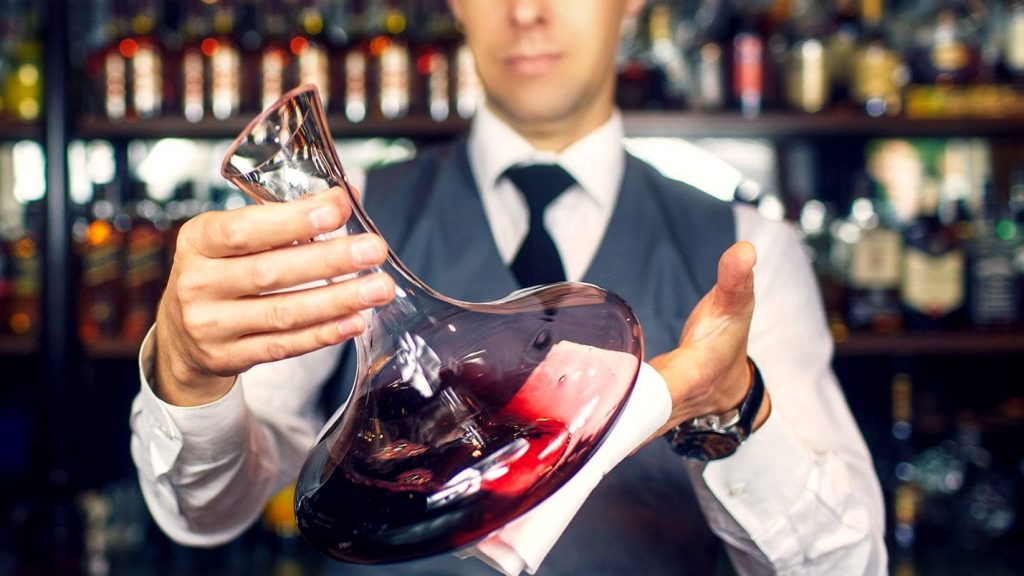 Meet The Master Sommeliers From Around The World 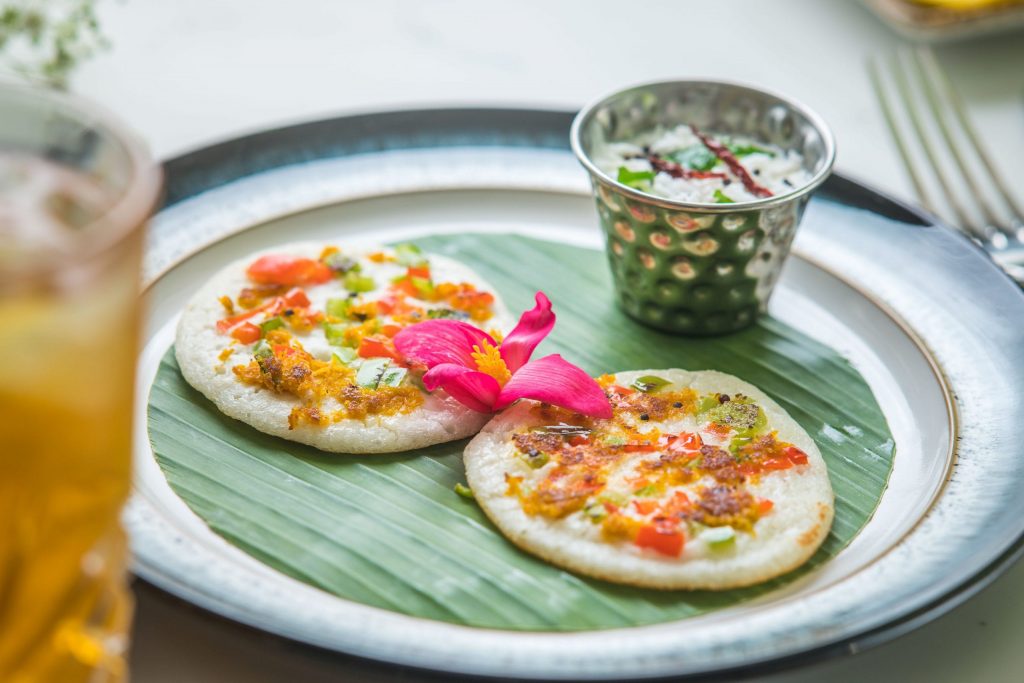 Where to Celebrate Pancake Day in London