Every week, The Sybarite collates its pick of the hottest luxury lifestyle news into bite-size chunks. In this week’s edition, we cover the opening of Foley’s in Fitzrovia, the launch of ‘blue wine’ in the UK, the beautiful new Maldives island resort due to open and the appointment of Dior’s first ever female artistic director. 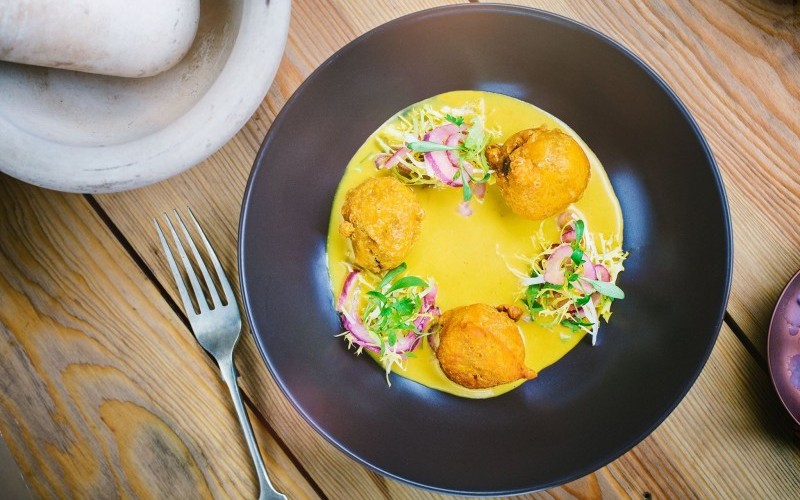 Foley’s restaurant to open in Fitzrovia

Following the success of a six-week pop up ‘Foley’s Tasting Kitchen’ in Shepherd’s Bush, the team are opening a permanent restaurant in Fitzrovia on 1st July. On the menu will be a diverse selection of modern world dishes, inspired by the spice trail, constantly evolving throughout the year. The kitchen will be headed up by chef Mitz Vora of The Palomar, with assistance from Fraser Bashford of Dabbous. The 70-cover, two floor restaurant will be open for breakfast, lunch and dinner, and will feature a well considered wine list. Additionally, there will be an al-fresco coffee bar and open kitchen, so guests can watch the action.

‘Blue wine’ launches in the UK

Bored of the usual red, white or rose? Spanish company Gik is launching ‘blue wine’ in the UK this year. The 11.5% ABV wine is made from red and white grapes grown in vineyards near Madrid to make a sweet, vibrant blue nectar. The  distinctive colour comes from two dyes: anthocyanin (a pigment found in grape skin) and indigo (a dye extracted from the Isatis tinctoria plant). Gik says: “Try to forget everything you know about wine. Try to unlearn the hundreds of protected wine designations of origin, the complex and demanding service standards and everything that sommelier said at a tasting course to which you were invited.”

Soneva Jani Resort due to open in the Maldives

As if the Maldives could become any more of an appealing destination, come October, the luxurious Soneva Jani Resort will open its doors. With 24 water villas and one island villa taking up a 5 kilometer area, guests can enjoy the sprawling blue vistas in complete privacy. Features include five gourmet restaurants, a spa, a dive center, an observatory, a children’s den, an organic garden and a silent outdoor cinema called ‘Cinema Paradiso’, where guests will be given Bluetooth headphones to protect noise from the wildlife.

In a move sure to shake-up the couture fashion world, luxury French fashion house, Dior, is expected to name Maria Grazia Chiuri as its first ever artistic director in its 70-year history. Grazia Chiuri comes from Valentino and is known for helping to bring in the romantic reimagining of the Italian label. The appointment will be announced next month and will be her first solo-design post. 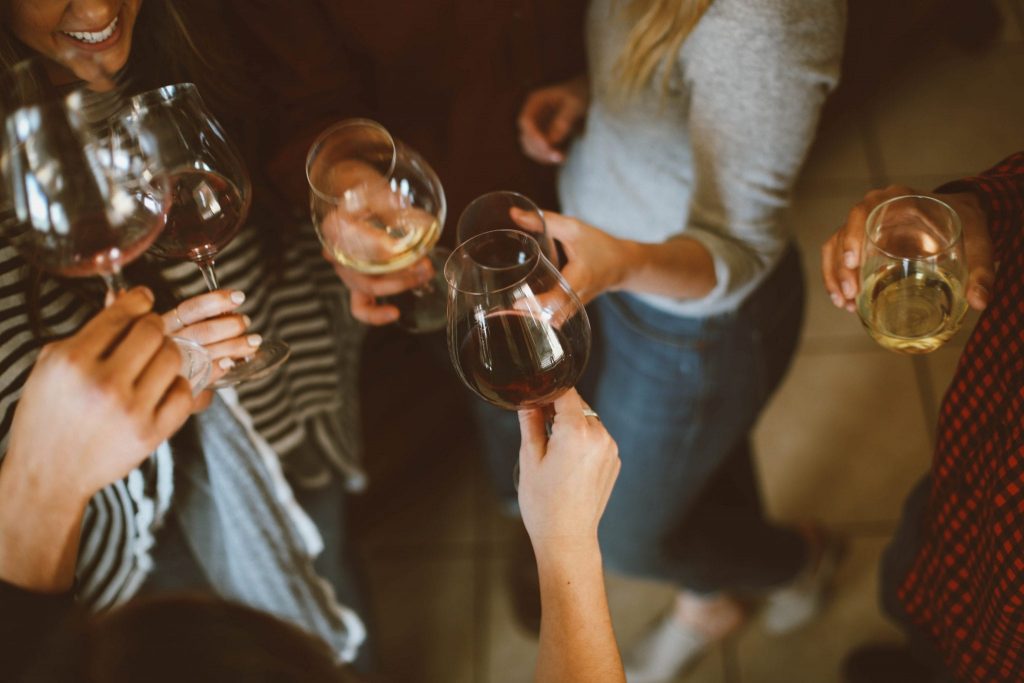 Is it the Most Wonderful Time of the Year? – A Guide to Christmas Conflict Management 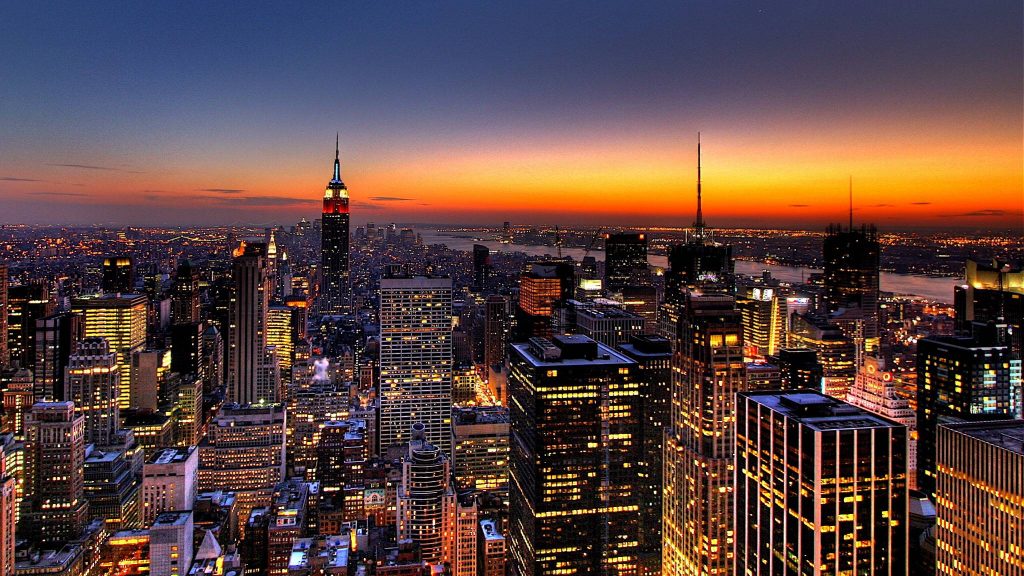 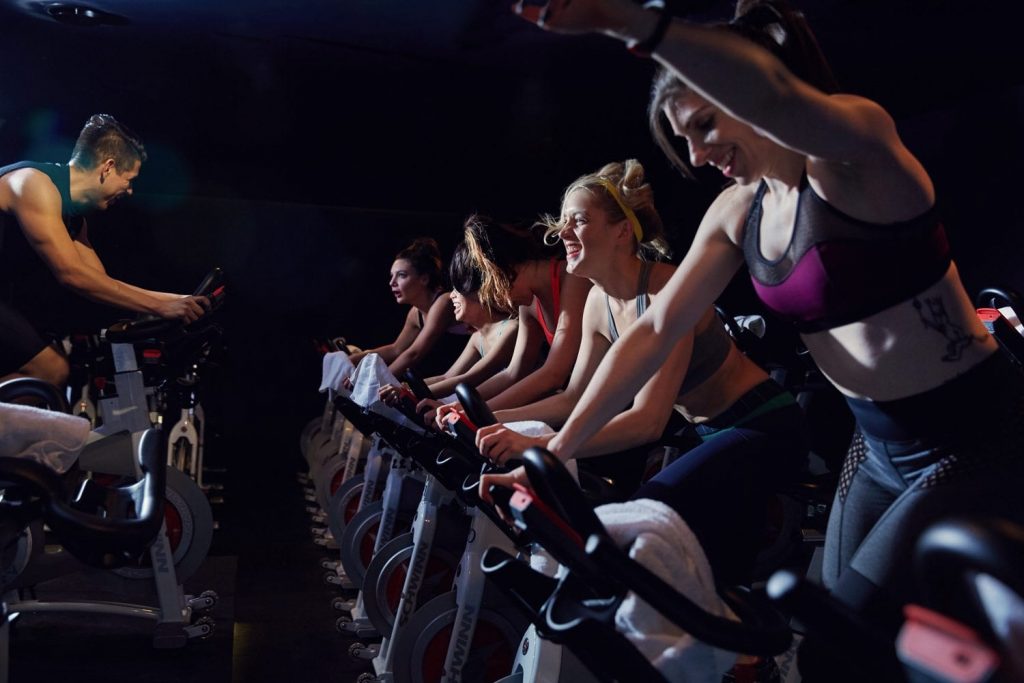