A feast for the eyes and the belly, Arkady Novikov’s namesake boasts two restaurants in one; the first half offering culinary delights of Malaysian, Chinese and Japanese dishes, while downstairs is home to a hearty Italian eating house – to be reviewed another time. For now, however, let’s bring the focus back to the glamorous ground floor, and I mean glamorous in all senses; even the clientele are nothing short of super attractive and clothed in glittering decadence.

Useful then, that the small-plates should arrive in equal appetising appearance, and thankfully much more substantial; a menu designed by the highly-skilled Japanese-trained Head Chef, Jeff Tyler. Known for his love of experimental combinations – we took this to the test, ordering special plates of Peking duck and foi gras ‘sushi’, wary beef caviar roll and quails egg with truffle gunkan, which was all consumed a bit too quickly – these ‘small plates’ are misleading! After a ten minute break and a glass of champagne, we opted for Novikov’s signature black cod dish, the best one can acquire in London; a melt-in-the-mouth, smokey and delicate joy to the palette, a direct cause of salivation. Though nothing else could follow the cod, we rather enjoyed selecting our own fruit and vegetables from the fresh display. If you haven’t been yet, then who are you? Novikov is one of the most established fine-dining restaurants in London, and a requisite for Sybarites.

Executive Head Chef Tong Chee Hwee has led the Hakkasan kitchen since its inception, and his dedication to Chinese cuisine has achieved the group numerous awards including multiple Michelin stars at Hakkasan locations across the world. Leading Hakkasan’s global culinary expansion is International Executive Chef Ho Chee Boon, a Michelin-starred chef with over 24 years’ experience. His traditional techniques use fresh local ingredients to ensure his contemporary dishes retain the essence of conventional Cantonese cuisine. With signature dishes such as the Roasted silver cod with Champagne and honey to the Crispy duck salad, his international expertise creates an impressive epicurean experience.

China tang at The Dorchester

China Tang was conceived by Sir David Tang, the founder of China Clubs in Hong Kong, Peking and Singapore, as well as the lifestyle brand, “Shanghai Tang”, China Tang offers some of the best and most authentic Cantonese food outside China, including its signature dish, Peking Duck which is all prepared with the freshest ingredients and traditional spices and flavouring. They are especially proud of their dim sum dishes; ‘The unique culinary art of Dim Sum originated with the Cantonese in southern China, in Hong Kong and in most cities and towns in the Guangdong province, many restaurants start serving dim sum as early as 5am. Whilst Dim Sum (literal meaning: touch the heart) was originally not a main meal, only a snack, therefore only meant to touch the heart, it is now a staple of Cantonese dining culture.’

The iconic, art-deco interior is designed to evoke the romanticism of the Thirties – as well as the quirky objets d’arts, the restaurant also showcases a collection of traditional and contemporary Chinese art, all personally chosen by Sir David Tang.

A delightful new pan-asian restaurant and lounge bar opens it’s doors on London’s bustling James Street. Serving inspiring interpretations of cuisine from the asian continent across popular cuisines such as Thai, Chinese, Japanese and Indian. Located in the heart of Marylebone, Cocochan offers affordable yet contemporary Pan Asian Cuisine. Its extensive menu is created with a selection of light nibbles such as Sushi & Dim Sum to classic dishes drawn from Chinese, Japanese, Thai & Korean cuisines, as well as more unique delicacies from mentioned regions. Having new head chef Yuka Aoyama, an expert of Pan Asian cuisines, and also receiving a AA Rosette for culinary excellence, as well as awarded by TripAdvisor Certificate of Excellence 2013 & 2014, mouthful of joy is guaranteed at Cocochan.

Offering something a little different, Le Chinois takes afternoon tea to a whole other level; dim sum, pork buns and wasabi prawns – oh my! Not to mention the delicious crispy scallop rolls and steamed pork dumplings – washed down with a glass of champagne and of course, some afternoon tea. What else could one ask for? The perfect way to end a days shopping in Knightsbridge. With 2 Rosettes from the prestigious AA Food Guide, Le Chinois Restaurant and Bar is the perfect place to enjoy the best of modern Cantonese cuisine.

Past Experience: Barrafina x The Sybarite – Eat Out To Help Out Campaign 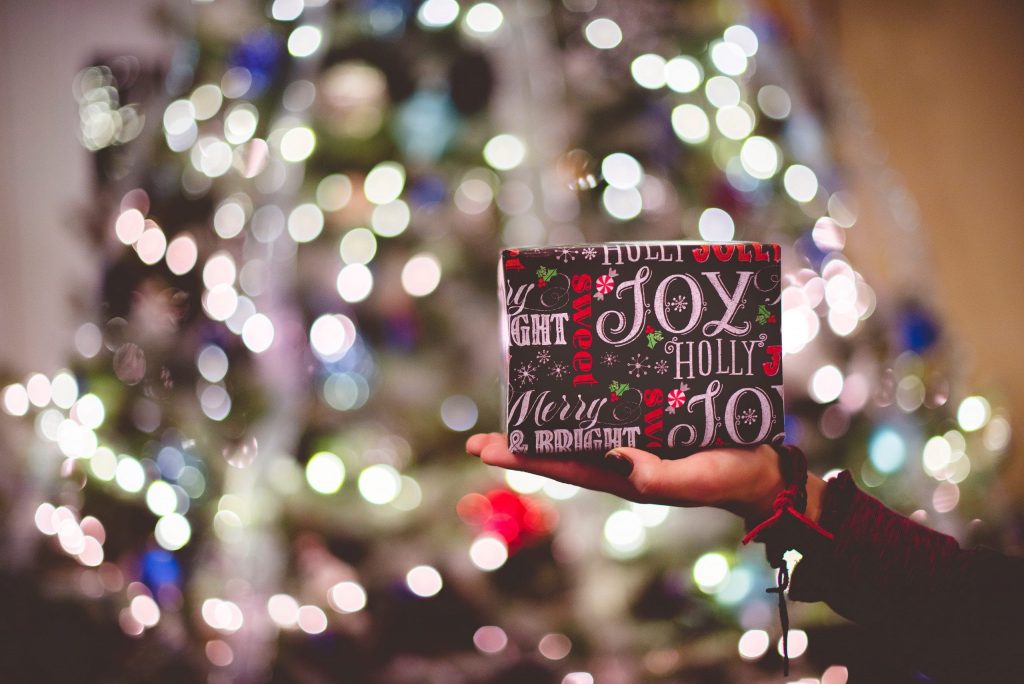 The Joy of Experiences 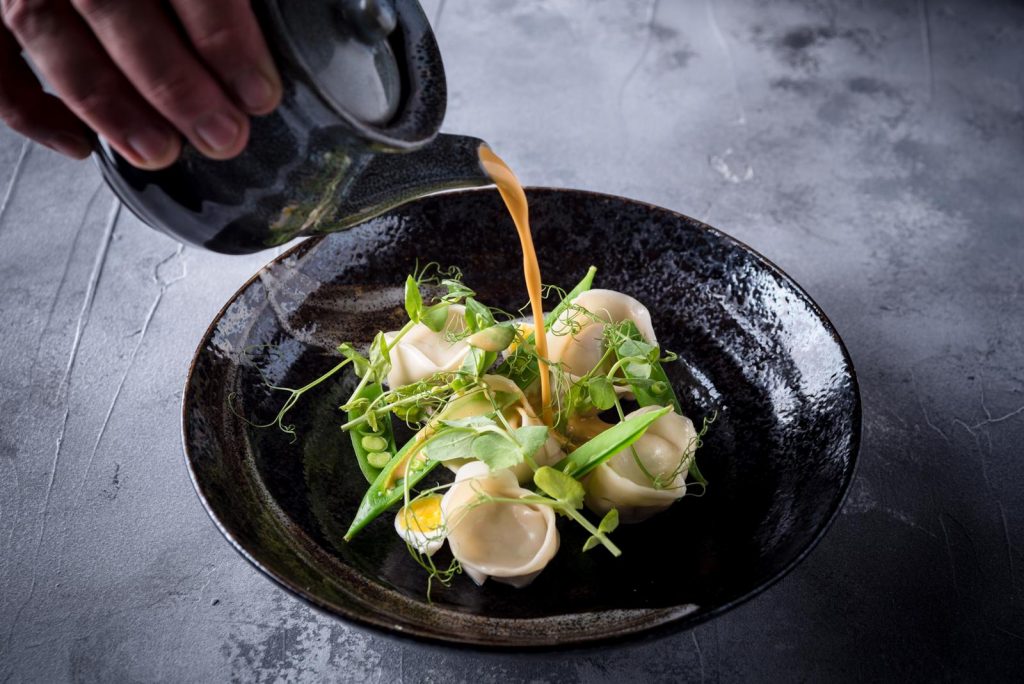 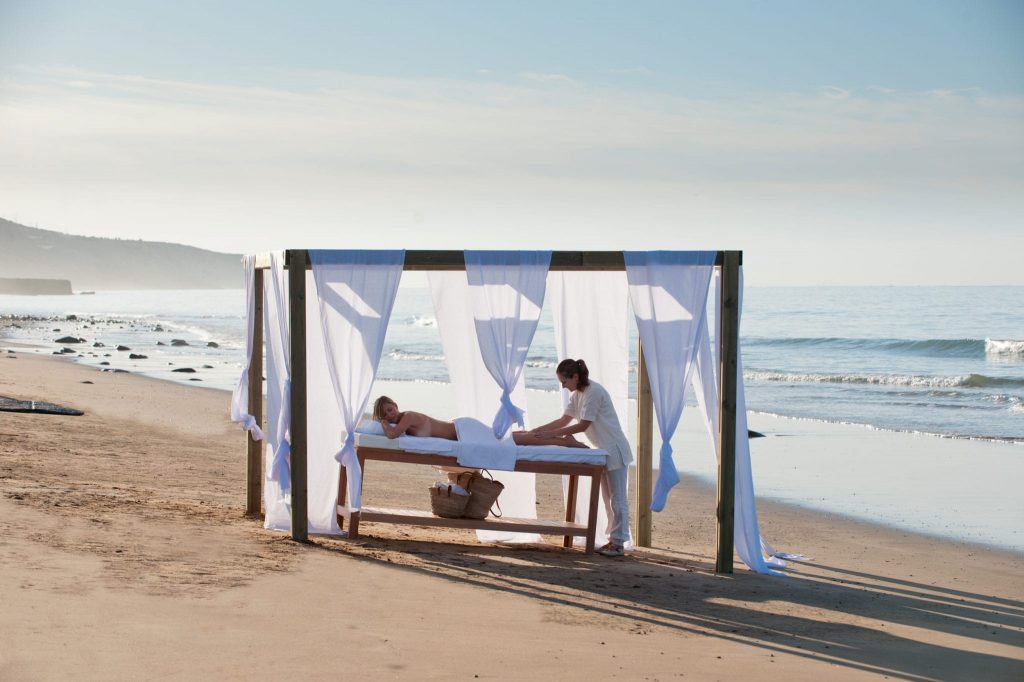 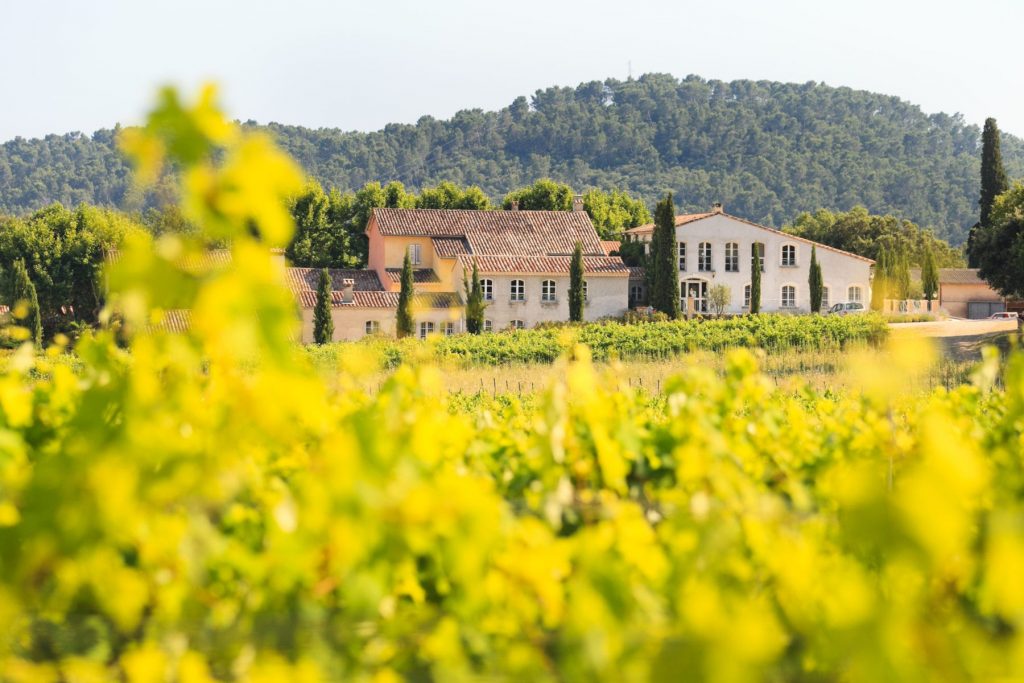