From Rembrandt’s theatre to the first boutique hotel in continental Europe, The Sybarite speaks to Robbert van Rijsbergen, the Director of Sales and Marketing of Amsterdam hotspot hotel The Dylan, for a Q&A session on this lovely hotel and city.

Tell our readers a bit about The Dylan, it has a really interesting history.

The Dylan is located in the Nine Streets area of Amsterdam, close to the Anne Frank House, right on the Keizersgracht. The building dates back partially to the 17th Century, when the canal was first excavated and it was actually the location of the first theatre in Amsterdam. And we still have the original stone gate from that time.

The famous painter Rembrandt was a production assistant at the theatre back then. So we have some sketches that he made while he was working here. A lot of the building was lost in a fire in the 1800s. Upon rebuilding, it was turned into a Catholic institution for the elderly and poor. We took over in the 90s as the first real boutique hotel in continental Europe.

We opened initially as Blake’s, a sister property to the famous Blake’s in London, known for its very iconic interior designer. In the early 2000s, the hotel became the The Dylan Amsterdam that we know and love today.

The Dylan has been called the best kept secret of Amsterdam – how did it get this accolade?

I think we have a very specific point of view at The Dylan, in terms of design and style. We choose a specific tone of voice and a way to present ourselves online. We do not need to be loud or make a lot of noise about who we are. It is rather elegant and specific to us as a brand. It is more about being under the radar and being a location for those in the know. A boutique product is a very specific kind of product.

We have a good balance of design and original features from back then. As an independent brand, we do not deal with a head office, so our service is very bespoke, very flexible to meet our guests’ needs, and we are very agile in making decisions. It is a very pleasant environment to stay in as well as work in.

What makes the style and look of The Dylan so special?

We only have 40 rooms, in four different room styles. For the size of our property we have a lot of maintenance staff, because we are so set on upkeep and restoration of the property. The different styles of rooms represent the different facets to the hotel’s identity. We have loft style rooms, with wooden beams, quintessential Amsterdam style like the beautiful old townhouses in the city. Our other rooms have a softer or more masculine side, to reflect the personality of the hotel.

What is your favourite part about The Dylan?

Now that the sun is coming out, we have a gorgeous garden, which is an absolute hidden gem. To have a quick coffee, a lunch, it is literally the perfect place. You are in this beautiful 17th Century courtyard which is so incredibly unique, and it has an intimate feel. So that is definitely a favourite in the Spring and Summer.

And you truly feel like you are in Amsterdam with the beautiful high windows and the hoists on top of the building.

In the winter, I would say my favourite place is the lounge, it has a beautiful iconic fireplace.

What makes Amsterdam so special?

Walking around Amsterdam is almost like walking around a movie set, with the mix of the 17th Century building style, the proximity to the water with the canals. It is such a calm, beautiful place, which might not necessarily be what people think of Amsterdam.

Combine that with the cultural offering of Amsterdam, all the museums and beautiful concert halls, some of the most famous in the world.

Blend that with out liberal culture, our openness – electronic music festivals, nightlife etc – make it such a metropolitan village. And we are a village, which also has so many advantages as it is a great walking city for tourists. And great for biking for us Amsterdammers.

What is your favourite part of Amsterdam?

At The Dylan we currently have a walking competition with the team – who walks the most steps in a day – so I have been exploring and walking round the area of The Dylan much more. And I have to say, perhaps surprisingly, that the red light district is actually so beautiful. With everything that it normally has currently being closed, you see it from such a different perspective.

And this is a trend I am seeing in Amsterdam and in many cities worldwide – people are rediscovering their own hometowns and going to places they might normally not, and appreciating some of the beautiful architecture their cities have to offer.

Private 15th Century Renaissance Villa in the South of Florence 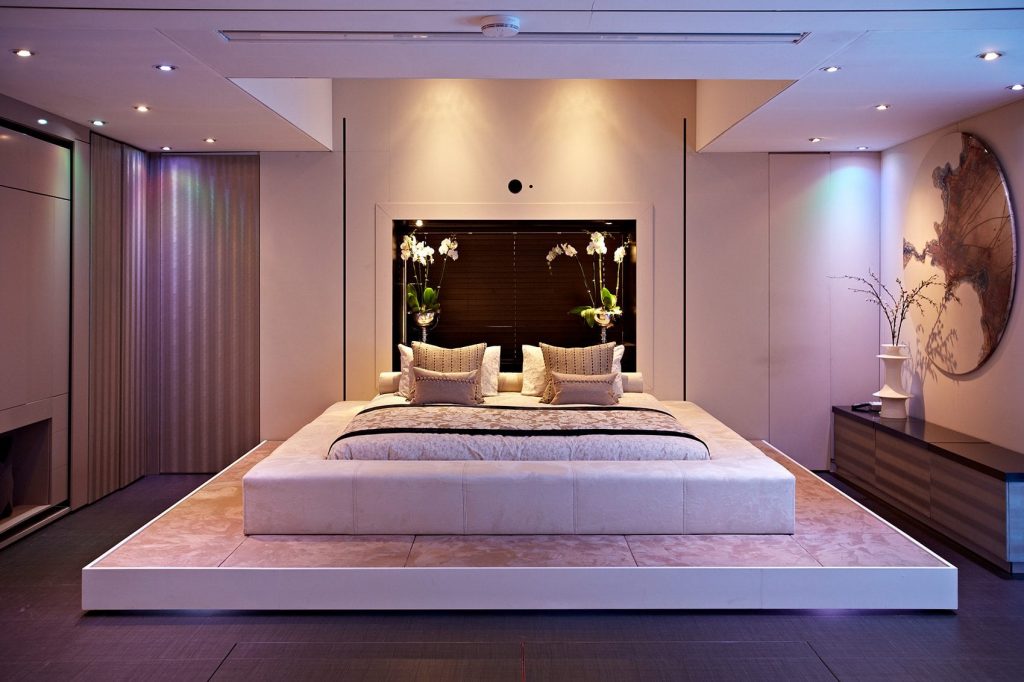 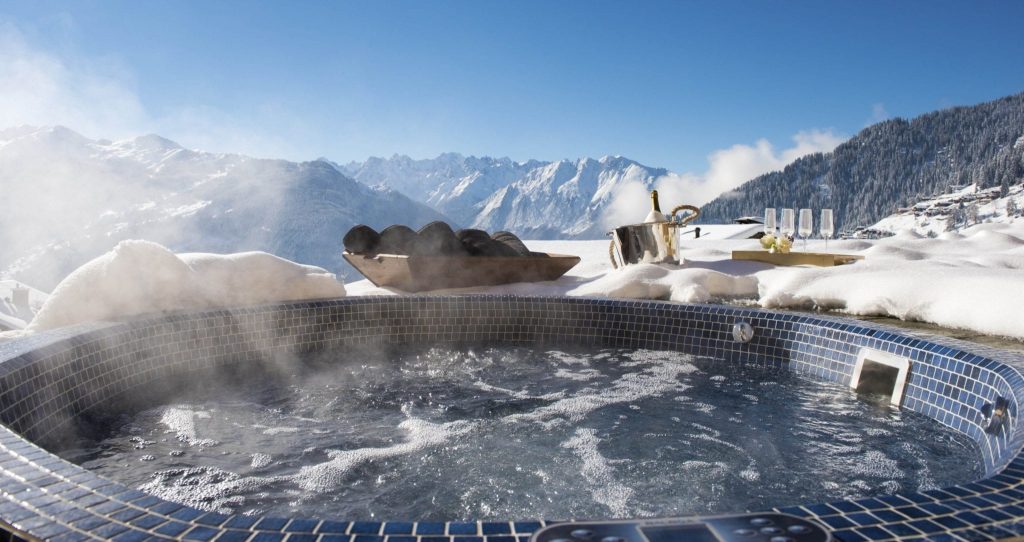 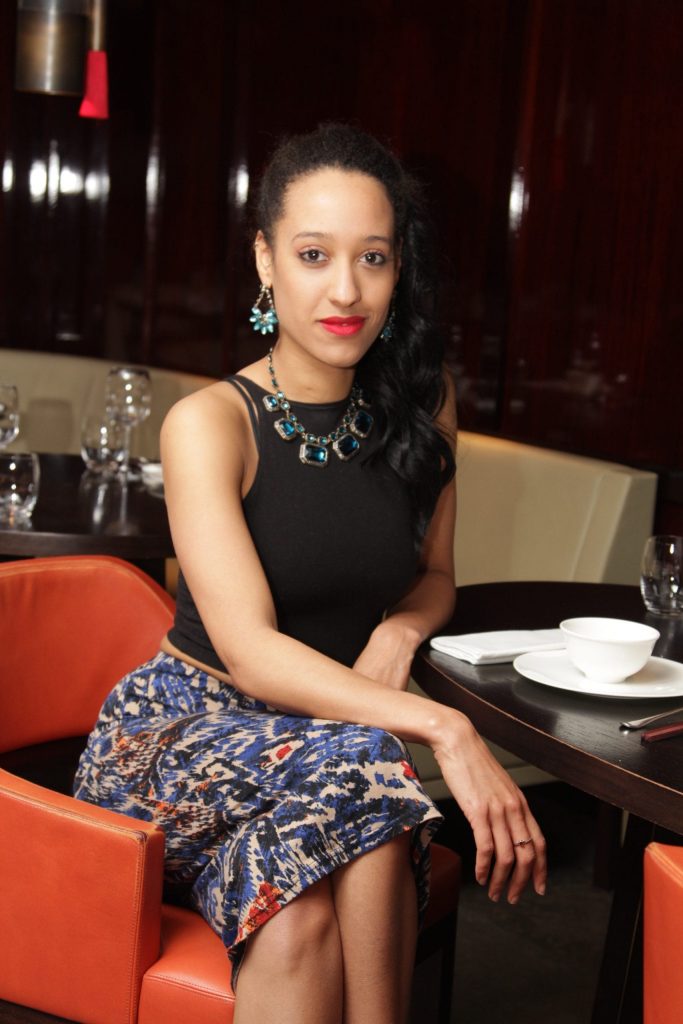 Meet The Social Concierge Pairing Up Millenials In The City 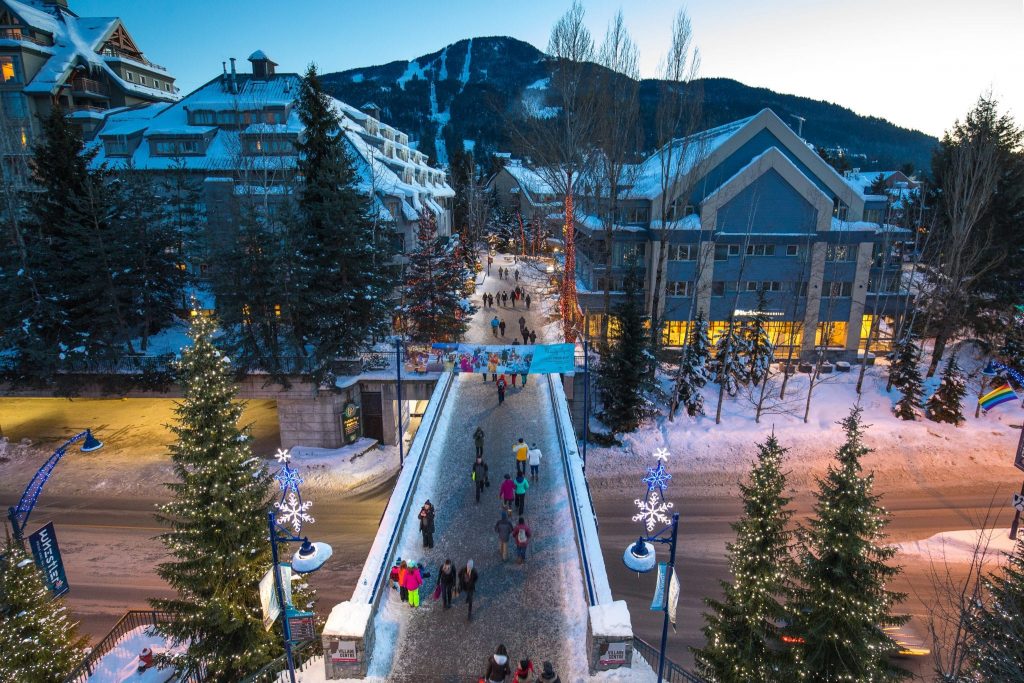